Tania and James Hird’s Toorak mansion is a stately affair, set back from the street and embellished with period features.

But when Tania Hird sought a tradie to carry out minor repairs to her home’s guttering, one of football’s most famous families was dragged into the sights of an international syndicate that allegedly swindled the wife of the Essendon AFL great out of almost $33,000. 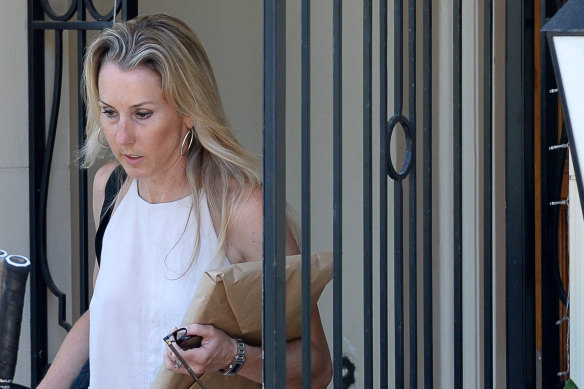 Police allege a sham roofing syndicate operated for several months in Australia, fleecing unsuspecting people out of more than $640,000.

British national Mark Burton, 23 and accused of being the group’s ringleader, landed in Australia on a tourist visa with his family on March 31 claiming to be a car salesman, Melbourne Magistrates’ Court heard.

“Within months he’s got hundreds of thousands of dollars passing through his company … not many tradies are walking around with Rolexes and buying five cars within that period of time,” Reardon said.

Burton was arrested five weeks ago at Melbourne International Airport with his partner and two young children, and his brother and his brother’s partner. Burton was carrying tickets to the UK and was picked up as he went through security, the court heard.

He has been in custody since and is charged with 11 counts of property by deception.

Police opposed bail, arguing Burton would present an unacceptable flight risk if released, despite him having handed his passport to police. His partner has offered to also surrender her and her children’s passports.

Prosecutor Eugene Twomey said Burton had an “extensive list of offences committed in the UK” against his name, including offences against property and fraud offences. Authorities in the US had also begun investigating his activities there, the court heard, “but were unsuccessful because he fled”. 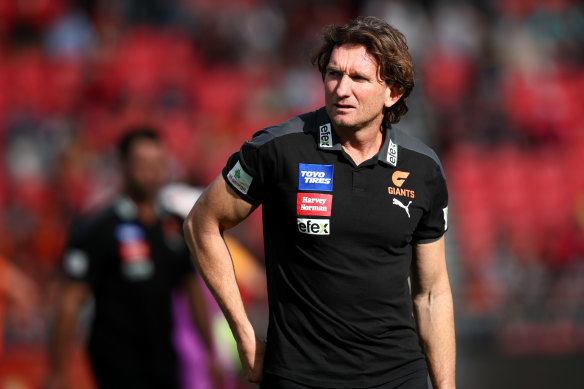 “The accused has made clear that his conduct will not be limited by international borders and that when faced with the consequences of his actions he is willing to turn tail,” Twomey said. “This offending was not opportunistic; it was sophisticated.”

Police are investigating 41 “incidents” or jobs linked to Burton’s business. Of those, Detective Senior Constable Steve Sinclair told the court, only “one or two” alleged victims had contacted police to complain about their experiences with Top Rated.

Defence lawyer Adrian Lewin said the matters should be considered in a “regulatory”, rather than criminal, context. “There is no suggestion here that the works were not done or that they were overcharged to the point where it would be criminal,” he said.

Lewin argued some examples of alleged scams provided by police were simply quotes given, and not works undertaken. One example of a $15,000 quote that later increased to $54,000 was higher, he said, because the client had changed their mind and requested additional works.

Reardon reserved his decision on bail until Friday.