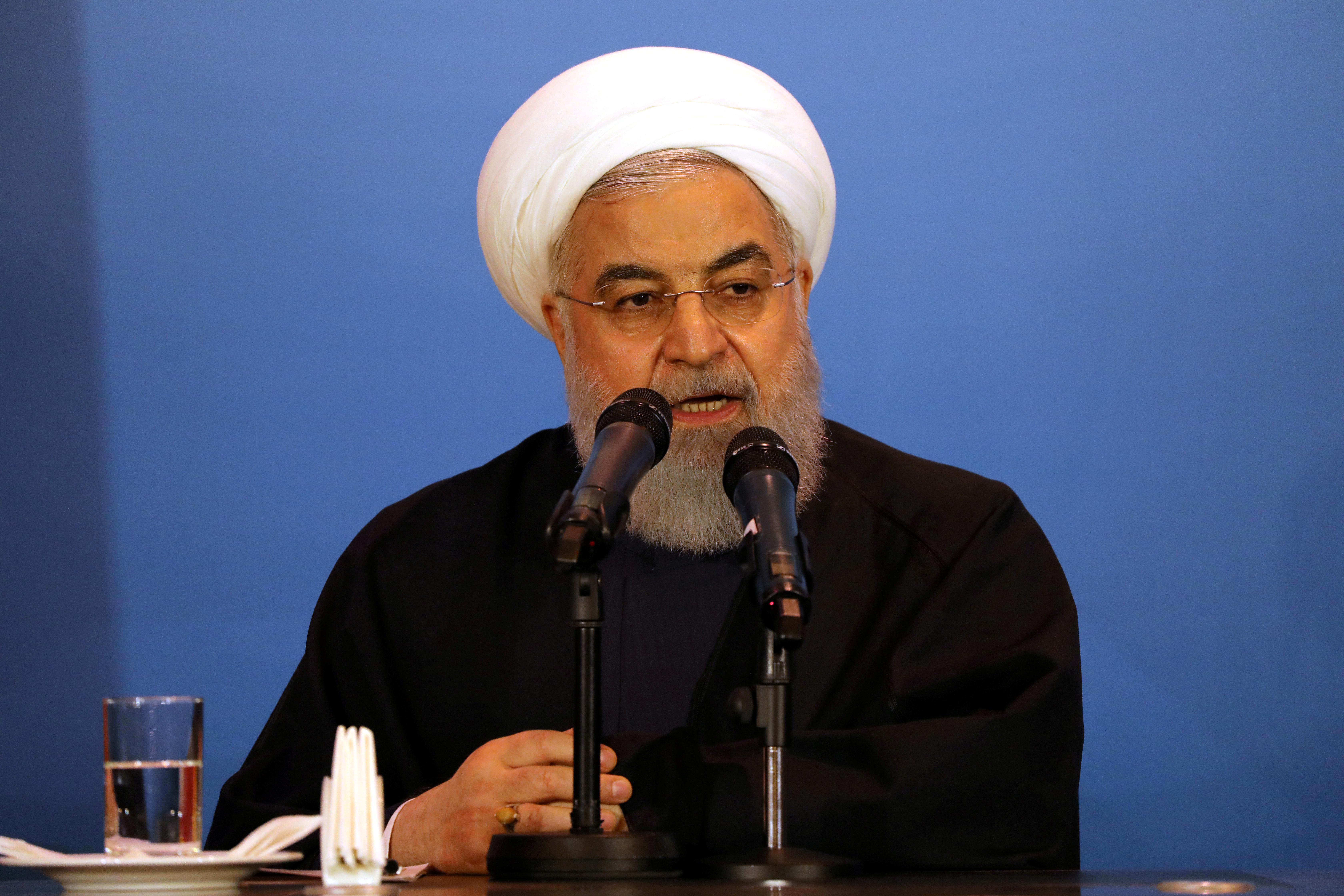 DUBAI (Reuters) – President Hassan Rouhani on Sunday accused the United States of stoking tensions in the Gulf through what Iran has called the violation of its airspace by a U.S. military drone, which Tehran shot down, the semi-official Fars news agency reported.

Iran on Thursday shot down a U.S. military drone it said was on a spy mission over its territory. Washington said the aircraft was targeted in international air space in “an unprovoked attack”.

“Rouhani reiterated that this American aggression is the start of new tensions by them in the region, and added: “This region is very sensitive … and important to many countries, so we expect international bodies to react appropriately’,” Fars said.