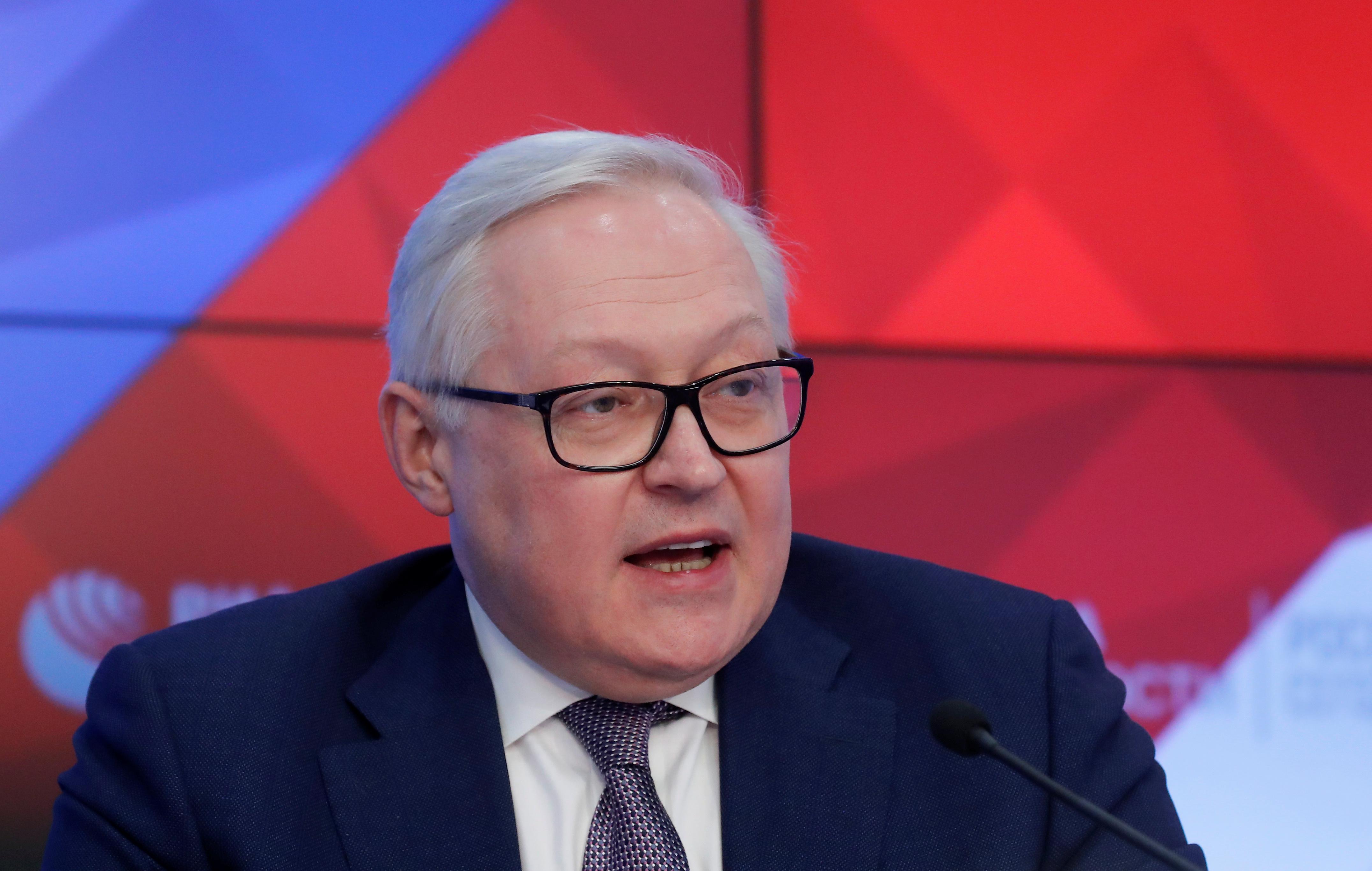 MOSCOW (Reuters) – Russia told the United States on Tuesday that it should drop what it called provocative plans to deploy more troops to the Middle East or risk war with Iran.

The comments, from Deputy Foreign Minister Sergei Ryabkov to Russian news agencies, followed an announcement from Acting U.S. Defense Secretary Patrick Shanahan who said on Monday that Washington planned to send around 1,000 more troops to the Middle East for defensive purposes.