Major General Nikolai Tarakanov – who is played by Ralph Ineson in the show – lashed out at the critically acclaimed drama.

Chernobyl depicts the real life events in which a series of catastrophic failures led to the world’s worst ever nuclear disaster.

The true death toll is unknown due to the culture of secrecy in the Soviet Union – with the official count stating it was just 31.

Experts have suggested the number of people killed and who died due to longterm impacts may be in the tens of thousands.

Tarakanov was the head of the liquidators, receiving a high dose of radiation, and has hit back at aspects of the show – claiming it was not accurate

Tarakanov, now 85, however did praise some aspects of show – singling out Ineson’s portrayal of him as “great”.

He claimed it was “complete nonsense” that his soldiers were kept in the dark about the dangers from the radiation, reports RT.

The general also moaned the show had omitted his speech in which he told his troops about the dangers.

And he also claimed that his men never had to shoot dogs and cows, and the miners who tunnelled beneath the reactor never worked naked. 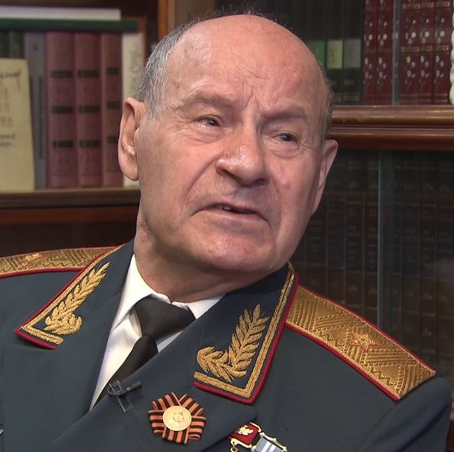 When asked about if it was true the military were “kept in the dark” about the scale of the disaster, he hit back.

And when talking about shooting the animals, he said: “There were no cows, no dogs – not a single one.”

The military chief also claimed he never saw miners naked, saying: “I would say the show runners took it a bit too far.” 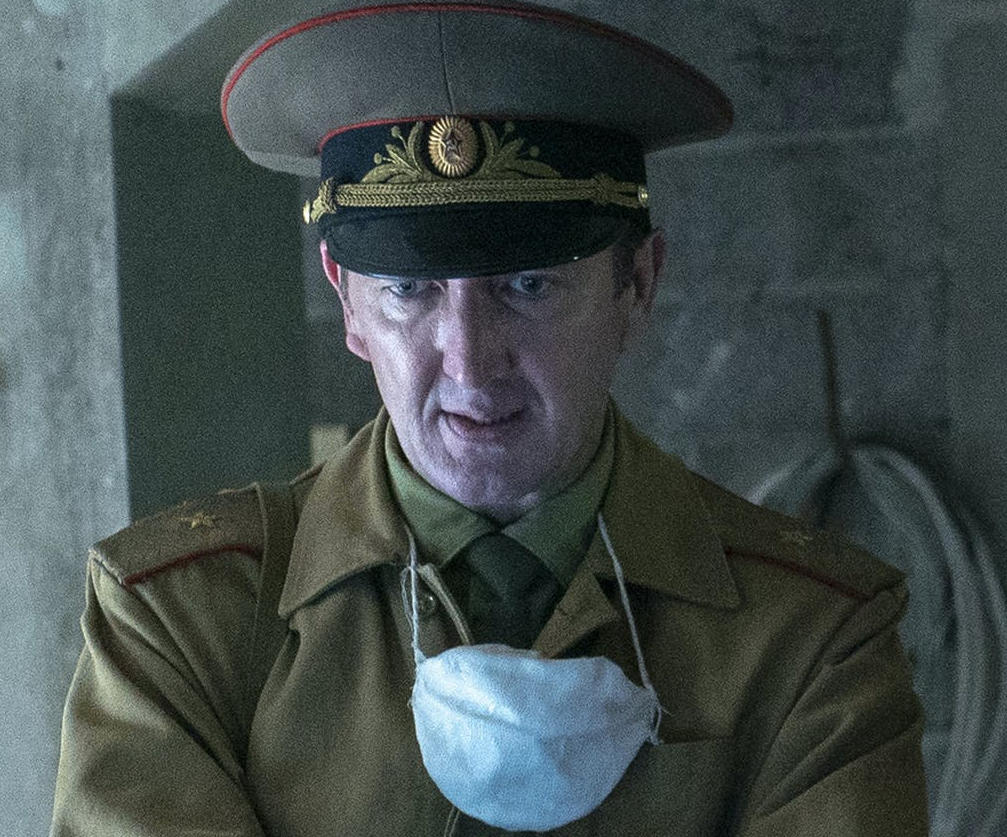 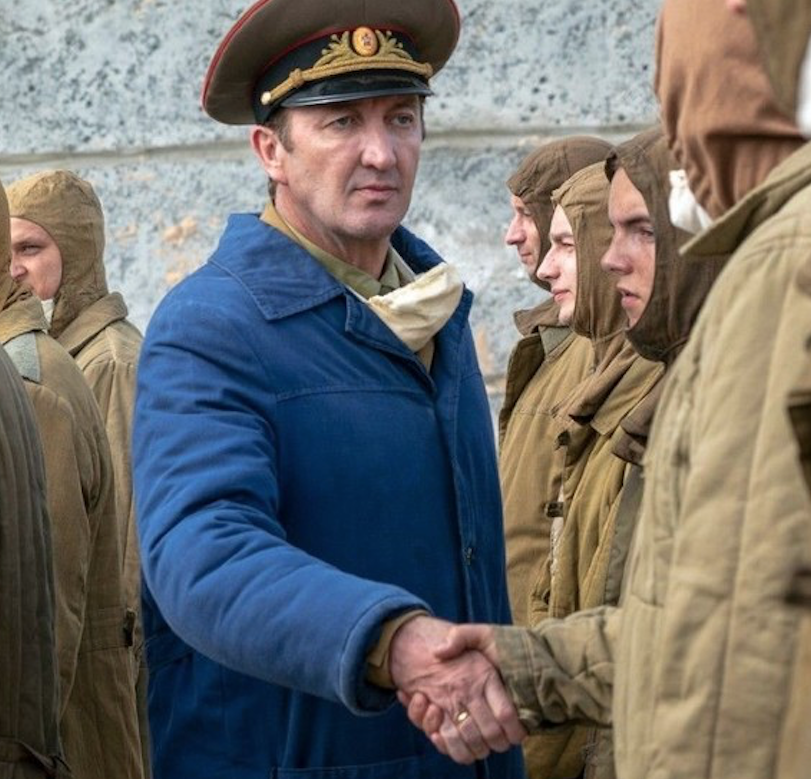 However, in praising the show Tarakanov said: “[Ralph Ineson] did such a great job, so well done.

“I completely loved the actor and his portrayal. Even I believed he was a general for real.”

He also backed up the portrayal of Soviet premier Mikhail Gorbachev as a hesitant and weak leader.

“[Gorbachov] was hoping that the commission would report any day that it was all over and fine,” Tarakanov said. 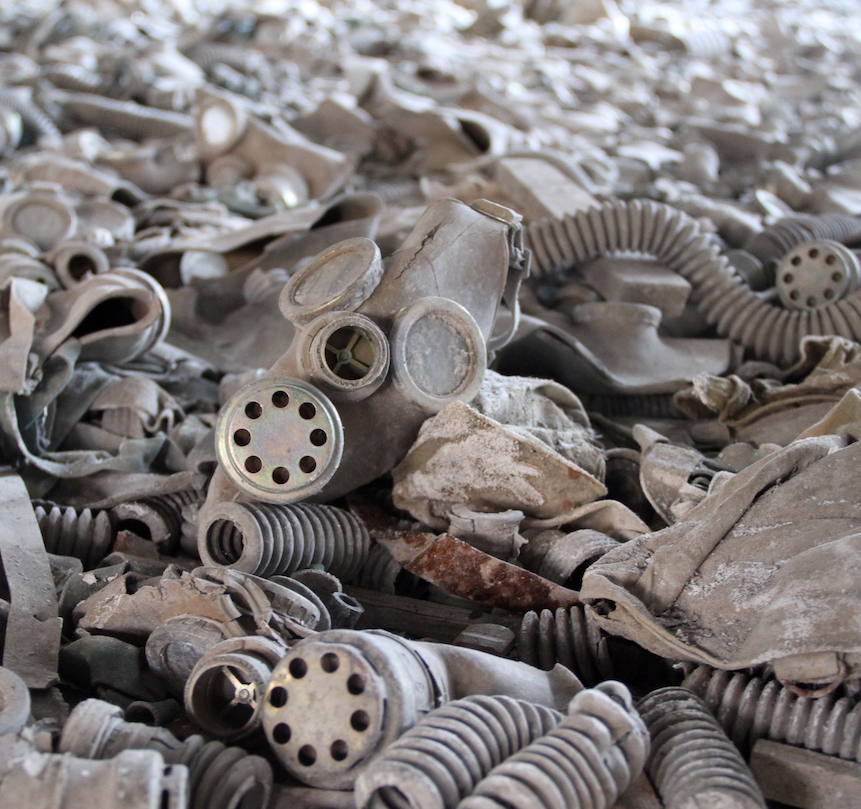 Tarakanov compared the scenes at Chernobyl to a “an actual war – a nuclear war”.

He also condemned Soviet authorities for putting soldiers in the frontline for five months, which gave them all high doses of radiation.

The general blamed Boris Shcherbina – portrayed the series by Stellan Skarsgard – for failing to evacuate the area for 36 hours.

“I say it responsibly as I knew him well, may he rest in peace, he passed away ten years ago,” he said. 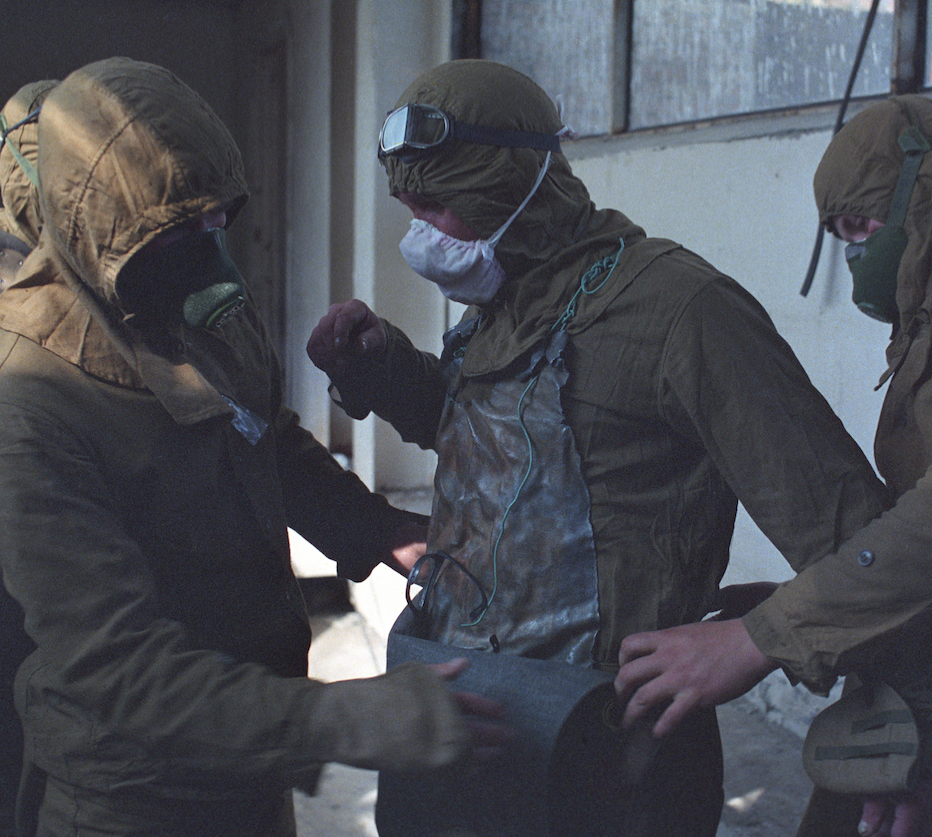 Explaining his first thoughts on the disaster, Tarakanov said: “It was a terrifying sight, really. What on Earth could demolish an entire structure of reinforced concrete? A nuclear bomb?

“Some massive accident? I couldn’t imagine what had happened there.

“As a result of the explosion, all the rubble and dust was sent into the air.”

He added: “That is why when they ask me about it I always say: yes, there were scientists.

“Of course there were scientists; I have a doctoral degree myself. But it was the soldiers who were the main heroes of this story.” 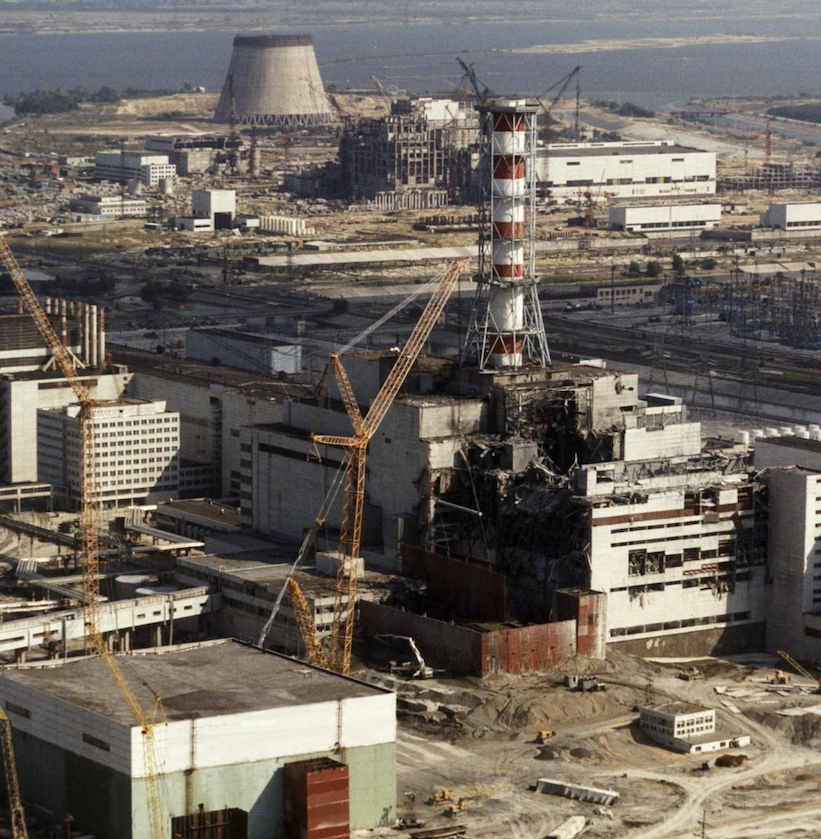 Russian state-media has taken issue to the popular five-part series – and has been hellbent on setting the record straight.

HBO’s show portrays the Soviet Union leadership as incompetent, secretive, vindictive and failing to grasp the seriousness of the disaster.

Vladimir Putin’s state TV has announced it will be making its own drama based on Chernobyl.

The show’s director Aleksey Muradov claims it will show “what really happened back then” – and will implicate the US and the CIA into the entirely Soviet disaster.