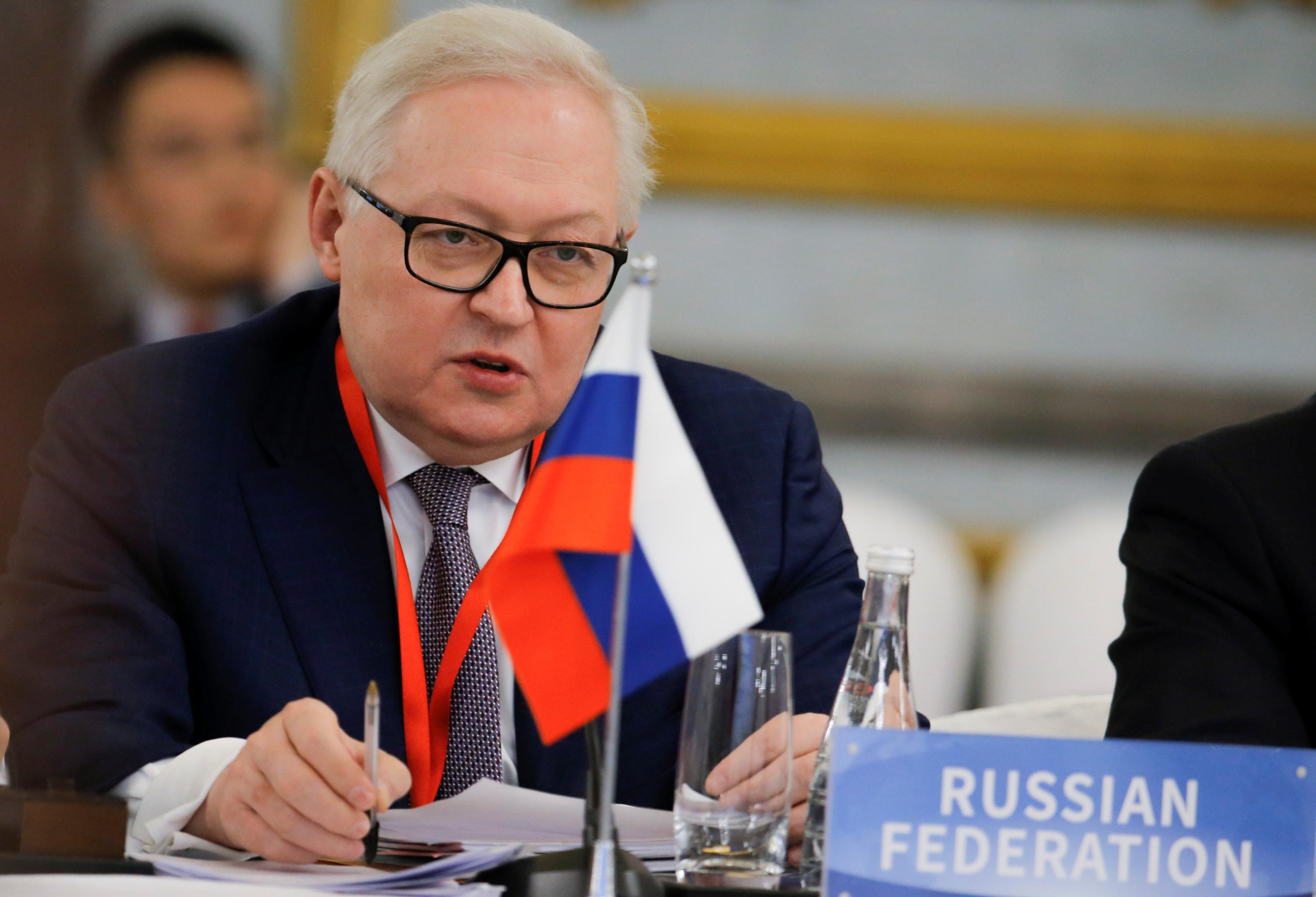 MOSCOW (Reuters) – A Russian air force plane that landed in Venezuela is there to service Russian military equipment already in the country, Russia’s Deputy Foreign Minister Sergei Ryabkov said on Tuesday, according to the Interfax news agency.

The plane landed on Monday in Venezuela’s main airport, according to a Reuters witness and a website that tracks plane movements, three months after a similar arrival spurred a war of words between Washington and Moscow.