Fox News Flash top headlines for May 29 are here. Check out what’s clicking on Foxnews.com

A Sacramento man who made more than $700,000 selling toxic fertilizer as a diet pill was sentenced Tuesday to three years in federal prison, according to the Department of Justice. 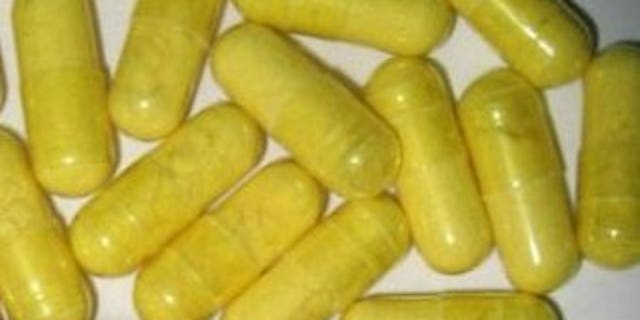 Prosecutors said that between 2015 and 2017, Cavell and others marketed a drug called 2,4-Dinitrophenol, or DNP, for weight-loss and fat-burning while officially selling it as a fertilizer.

DNP is used as a fertilizer, a pesticide and for making dyes, but it’s not approved for human consumption because the Food and Drug Administration says it’s too toxic.

Cavell marketed and sold the pills on multiple websites, including the now-defunct website, thefertilizerwarehouse.com, the Sacramento Bee reported. He used these websites to mislead the Food and Drug Administration, the report said.

Cavell acknowledged that he controlled websites that marketed the drug in pill form as a supplement.