A SADISTIC killer chef who stabbed his friend 107 times and filmed it was jailed for life.

Lewis Ashdown, 20, knifed Marc Williams, 18, in Woodland then played videos of it to a pal – telling them he had done something "terrible". 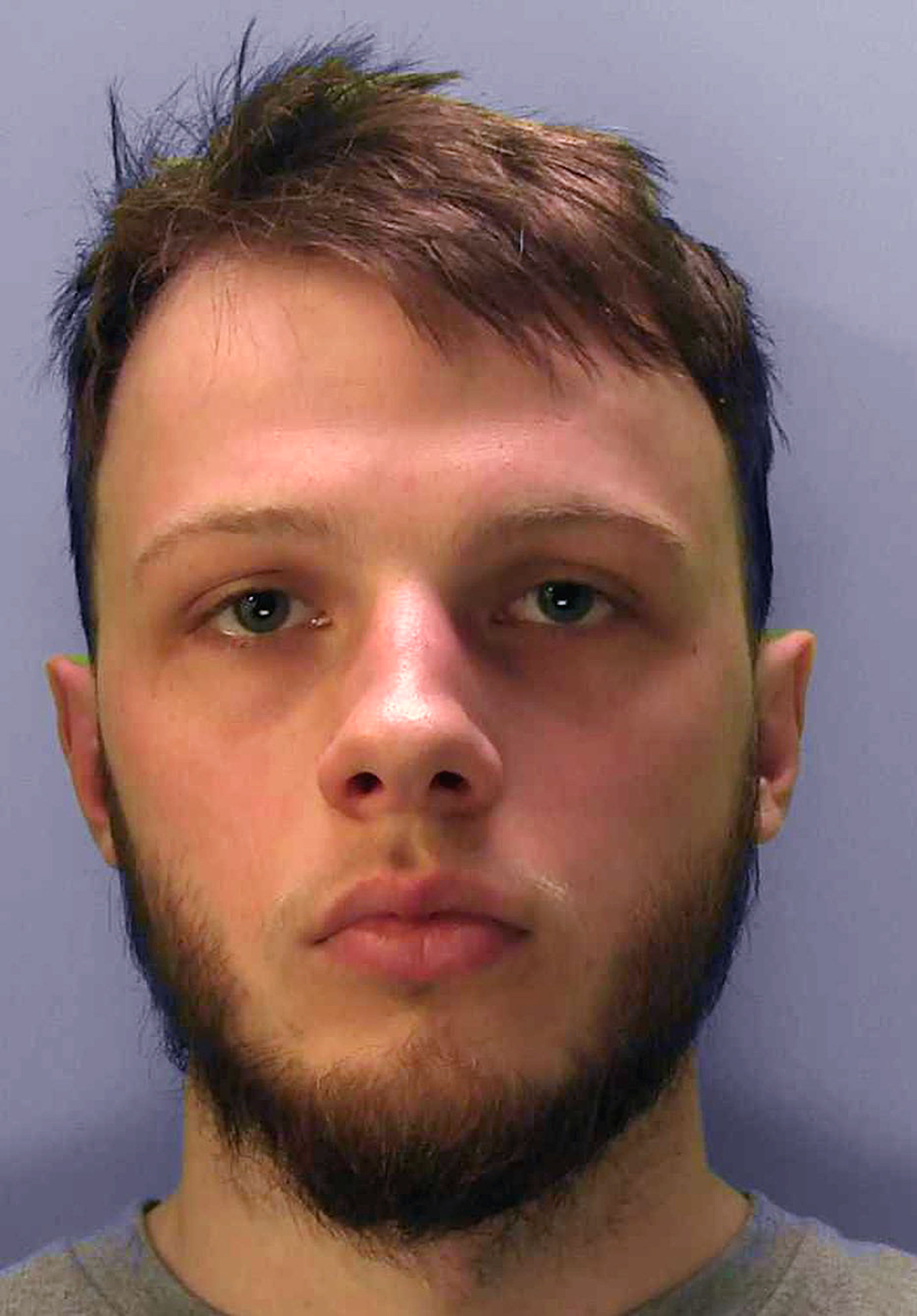 After the attack he went to the cinema to watch The Conjuring 3: The Devil Made Me Do It – which has scenes similar to how he butchered Marc.

The pair met in woodland in Uckfield, East Sussex, on May 29 and Marc had called his family telling them he was on his way home.

Ashdown plied him with booze then flipped into a frenzy and used a kitchen knife, taken from his mum's home, to murder Marc and gouge his eyes out before dumping him half-naked in a river.

Almost hour-long video footage of the slaying was too brutal to be played at Lewes crown court.

Marc had begged his mate to call an ambulance but twisted Ashdown carried on plunging the weapon into him.

After his trip to the cinema, Ashdown got drunk with a pal and told them he had done something terrible – then played them the seven video clips on his phone.

Ashdown, wearing a grey prison tracksuit in court, was caged for a minimum of 27 years after previously admitting murder.

Judge Christine Laing QC told Ashdown: "You killed Marc Williams for some perverted reason of your own which we may never know or understand."

Ashdown had met Marc six months earlier after finding a video he had posted on YouTube of him doing parkour.

Philip Bennetts QC told the court it was a sexual or sadistic attack.

He lured Marc away from his brother, sending him a map link showing where to meet.

When Marc phoned his family to say he was drunk and heading home, Ashdown reassured them he would get him back safe.

Evil can never be rehabilitated

When Ashdown returned home his mother said she saw nothing wrong or unusual.

The next day he played football and went to the cinema.

In an emotional victim impact statement, Marc's mum Lena Williams said: "That night was the worst of my life and will forever haunt me.

"His life, future and dignity were taken.

"All he wanted was a friend. He was trusting.

"This vulnerability cost him his life."

Lena described Ashdown as a "calculating, vicious and cold killer", adding: "I wonder for myself, can I live the rest of my life knowing I will never see my first born again?

"One thing I know is evil can never be rehabilitated." 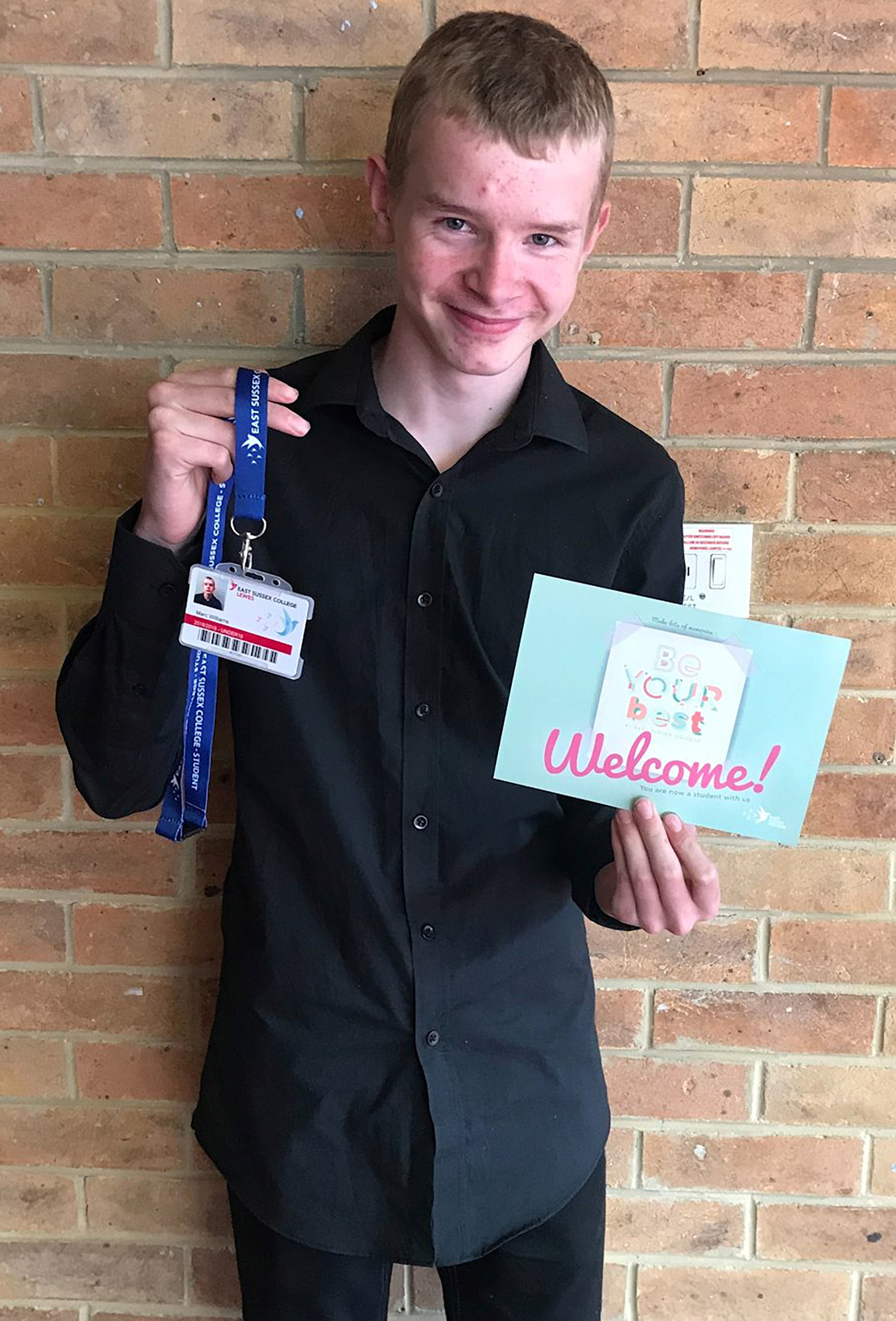