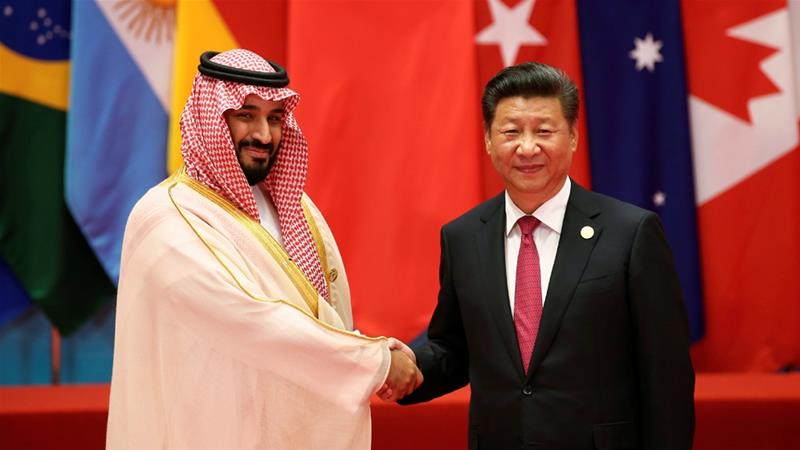 Saudi Arabia has significantly escalated its ballistic missile programme by buying technology from China, according to a US media report.

In a story published on Wednesday, broadcaster CNN said the United States government had obtained intelligence on the technology transfers, but the administration of US President Donald Trump did not initially share its knowledge with key members of Congress.

Jeff Stacey, a US national security consultant who worked at the State Department under former President Barack Obama, told Al Jazeera the news report was “significant and alarming”.

“The key questions is: is this administration, in any way, not just aware of this, but colluding with this? Are they party to this? How much information have they actually been given by the Saudis? How much have they decided to look the other way?” Stacey said.

The news comes amid strained relations between Congress and the White House over relations with Saudi Arabia.

A group of US senators is trying to block weapons sales to the kingdom, along with the United Arab Emirates and Jordan, following a bipartisan outcry over the murder of Saudi journalist Jamal Khashoggi and subsequent scrutiny of Saudi Arabia’s role in the war in Yemen.

Trump bypassed Congress last month to approve $8bn worth of arms sales by declaring an emergency over growing tensions with Iran.

In a statement, the foreign ministry said China and Saudi Arabia are “comprehensive strategic partners” and “maintain friendly cooperation in all areas, including in the area of arms sales”.

“Such cooperation does not violate any international laws, nor does it involve the proliferation of weapons of mass destruction,” the Chinese ministry said.

A US State Department official was quoted as saying Washington remains committed to “the goal of a Middle East free of weapons of mass destruction and delivery systems”.

The 1987 Missile Technology Control Regime, an informal understanding among 35 countries, bans Saudi Arabia from buying ballistic missiles from the US and others. China, however, is not a signatory.

The kingdom has been buying Chinese missiles for decades, according to the Nuclear Threat Initiative, a group that works with governments on threat reduction. However, it is not known whether Saudi Arabia has the ability to build its own missiles or deploy those it has acquired over the years.

Satellite imagery, originally published by the Washington Post in January, appeared to show a ballistic missile factory in Al Dawadmi, west of the Saudi capital, Riyadh. Analysts at the time said what was shown in the images appeared to match Chinese technology.

A new image of the same plant obtained by CNN shows a “similar level of activity” at the site in May.

According to “two sources familiar with the matter”, while the Senate Intelligence Committee has now been given access to the Saudi intelligence, it has not received a specific briefing on the Saudi technology purchase from China, the report said. 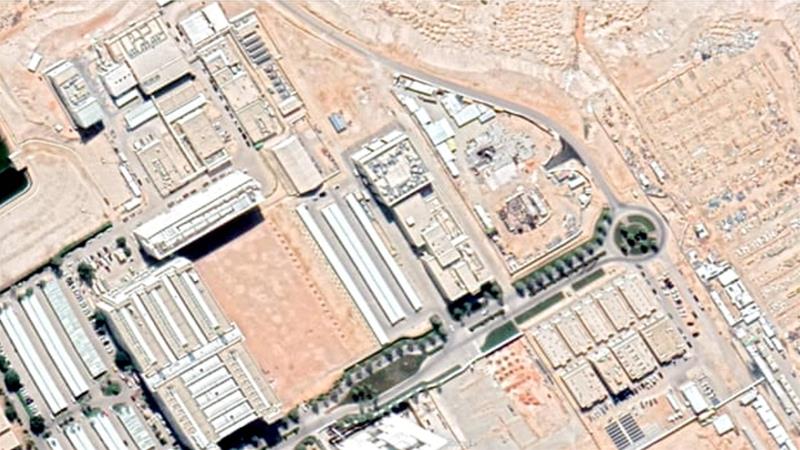