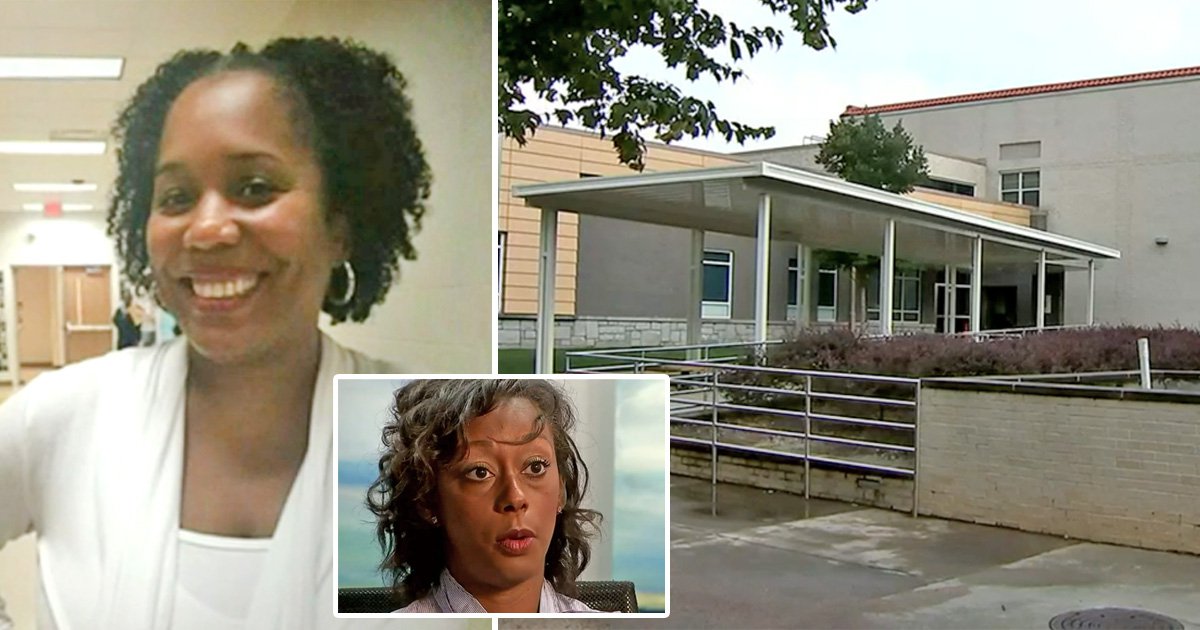 An American primary school is segregating children according to their ethnicity, the mother of a pupil has claimed.

Kila Posey, who is Black, says Mary Lin Elementary School in Atlanta, Georgia, put her daughter in classes last year with only pupils of the same background, while white children were placed in others.

She claims the principal, Sharyn Briscoe, who is also Black, started the practice as she thought it was in the kids’ best interests.

Ms Posey told local broadcaster WSBTV: ‘We’ve lost sleep like trying to figure out why would a person do this.

‘First, it was just disbelief that I was having this conversation in 2020 with a person that looks just like me – a Black woman.

Ms Posey has filed a complaint to federal authorities accusing the school of discrimination, sparking a US Department of Education investigation into whether it has violated the Civil Rights Act of 1964 which aimed to end segregation.

According to the complaint, she first discovered the practice after trying to move her daughter, who is in second grade (equivalent to Year 3), to another classroom with a teacher she thought would be a better fit.

The mum, who runs a business providing after-school activities at Mary Lin, claims the principal told her the move was not possible because the other group was not ‘one of the Black classes’.

She secretly taped a conversation with an administrator, who allegedly told her: ‘I just wish we had more Black kids, and then some of them are in a class because of the services that they need.’

Other parents have since refuted the claims.

One mum, Stacee White, told Atlanta Intown: ‘My children were never separated into a ‘Black class.’ You can look at the yearbook and see that there are no all Black classes at Mary Lin..

However, a statement from Atlanta Public Schools, which runs the city’s state schools, suggested it had identified a problem last summer.

Atlanta Public Schools, which runs the city’s state schools, said in a statement: ‘APS does not condone assigning students to classrooms based solely on race.

‘When we learned of allegations of this conduct occurring during virtual instruction at Mary Lin Elementary School in August 2020, the district conducted a review and took immediate and appropriate action at that time to resolve the issue.’