A GROUP of schoolboys who were banned from wearing shorts at school during the heatwave protested by wearing SKIRTS instead.

Pupil Adrian Copp, 15, and pals have donned £8 Asda skirts to make a stand against the "outdated uniform policy". 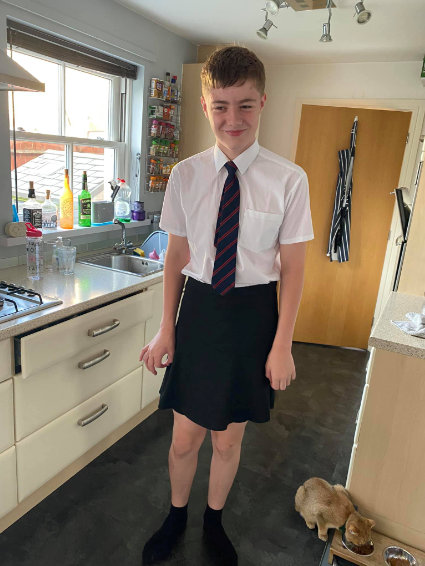 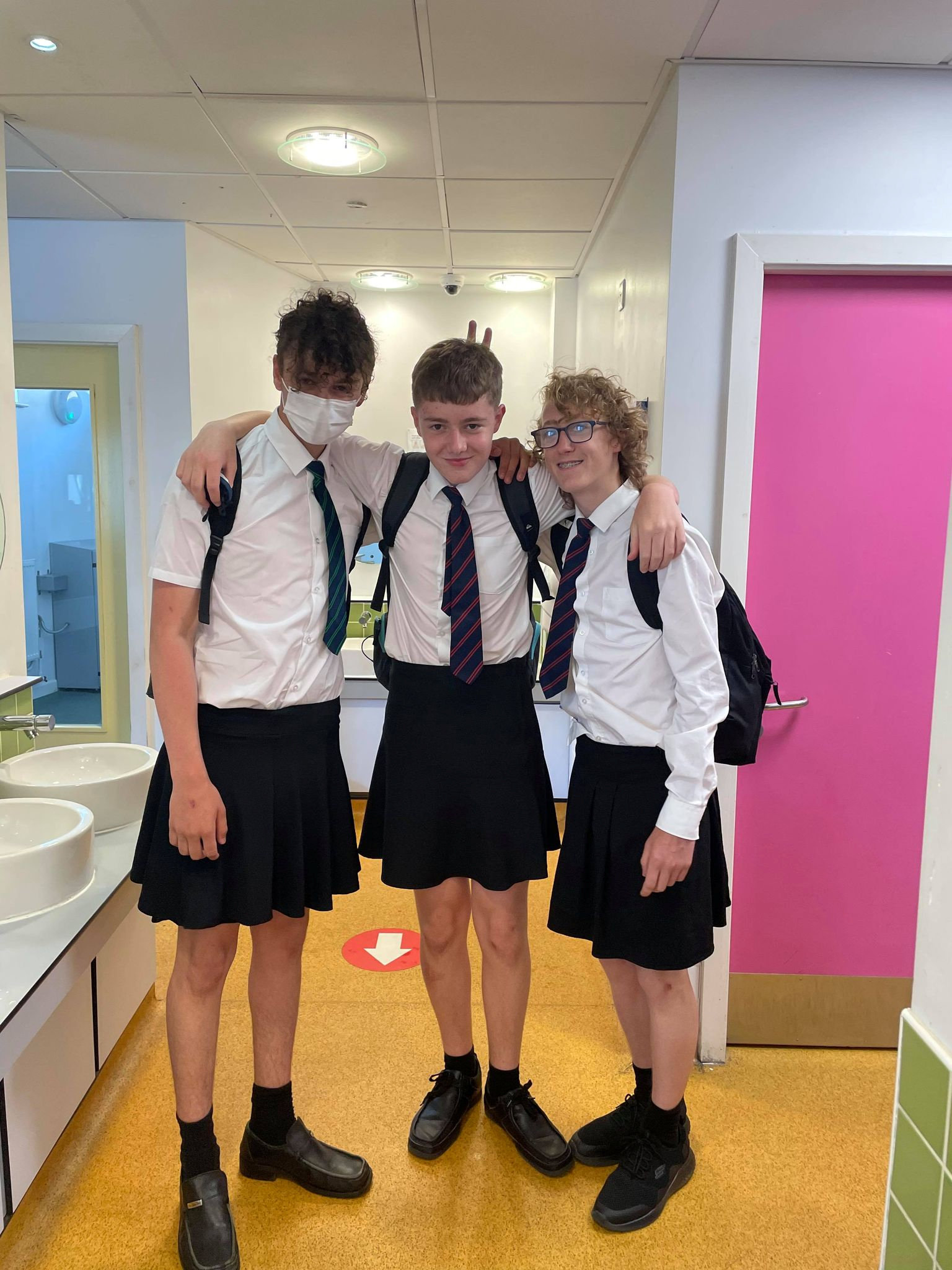 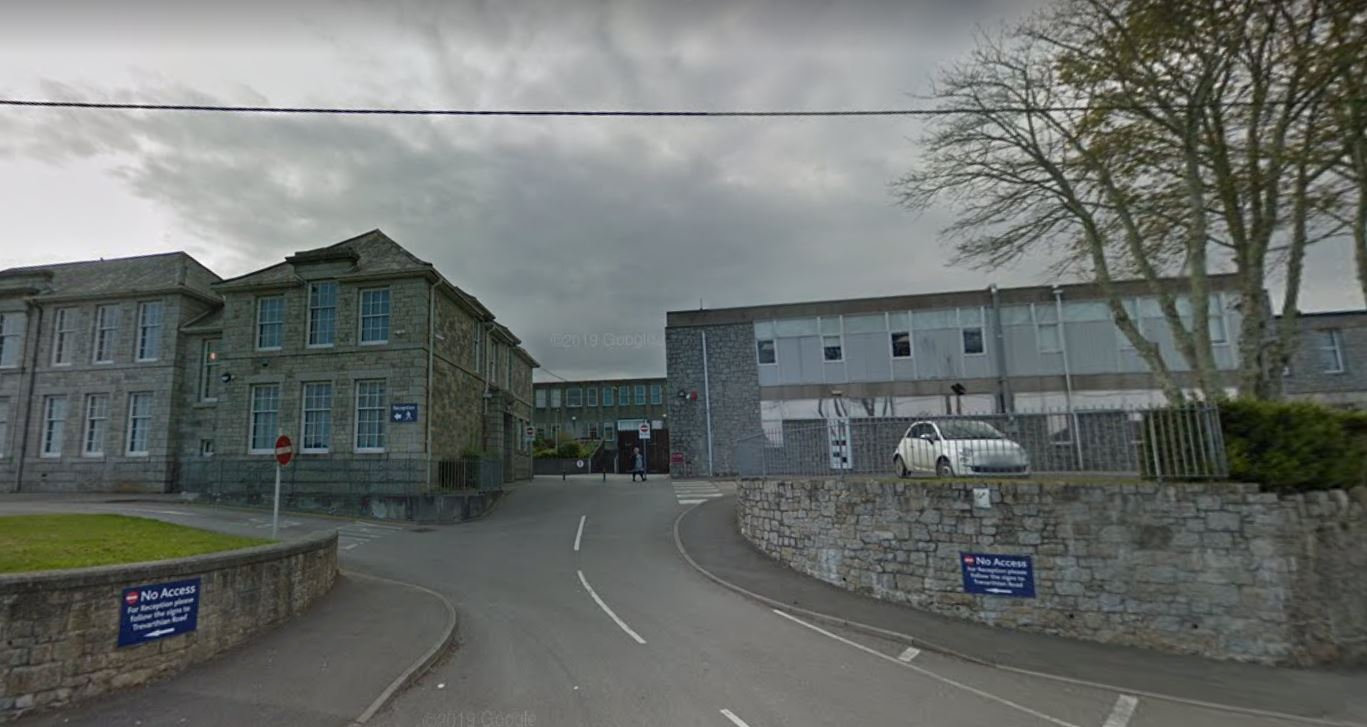 Their secondary school's rules don't allow pupils to wear shorts, even during the current soaring temperatures.

But Adrian and around a dozen Year 10 pupils decided to don a skirt instead during one of the hottest weeks of the year.

They say they are using a loophole in Poltair School's uniform policy which allows skirts but does not assign it to gender.

Adrian, of St. Austell Cornwall, asked mum Donna, 33, if she could buy him a skirt to challenge the rules.

Both Adrian and his two friends plan to continue wearing the pleated skirts for the rest of the week.

Adrian from St Austell, Cornwall said: "I found it a lot cooler definitely.

"It's really uncomfortable wearing trousers in this heat."

Asked what his teachers thought of their new school uniforms, he said: "It was a mixed bag.

"Some teachers thought we were messing about. But there were others who cheered us on."

Adrian went on to say that the option should be available to both boys and girls to wear shorts in hot weather.

"We just want everyone to have the option to wear shorts in this heat and that goes for the girls too," he said.

Adrian's mum is in agreement with her son and claims the argument to have shorts and skirts has been going on for several years.

Mum-of-four Carer Donna said: "When he went to primary school he would wear shorts no problem.

"But for some reason, it hasn't been allowed in secondary schools.

"It's been an ongoing battle for a few years."

The secondary school's uniform guide reads: "Students must wear plain black tailored trousers made of standard material that sit at the waist and shoe line.

"These must be of a style that is complementary of a blazer. Skirts must be pleated and sit no higher than a credit cards width above the knee."

Poltair School has been contacted by The Sun Online for comment.