Home » World News » Schoolgirl, 12, who drowned in river was ‘bullied and her death no accident’ claim family

Schoolgirl, 12, who drowned in river was ‘bullied and her death no accident’ claim family 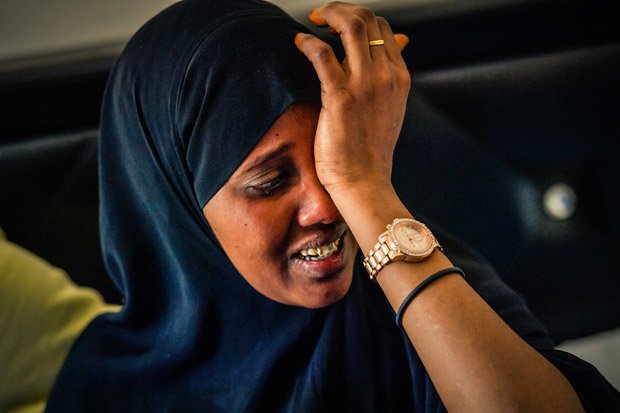 “She was denied the truth. The police haven’t shown us any evidence. I have no proof of what happened”

A family campaigner, Maz Saleem, wrote on Facebook: “It is alleged that Shukri was constantly bullied at the school and was led to the river.

“According to her family she couldn’t swim.”

Ms Ture stated on social media: “The police said your daughter died in an accident, she was playing with other kids, she died there.

“The other kids were not wet or harmed, so it was a denial.

“She was denied the truth. The police haven’t shown us any evidence. I have no proof of what happened.”

She added: “If the rights we came to the country for exist, I want something done. 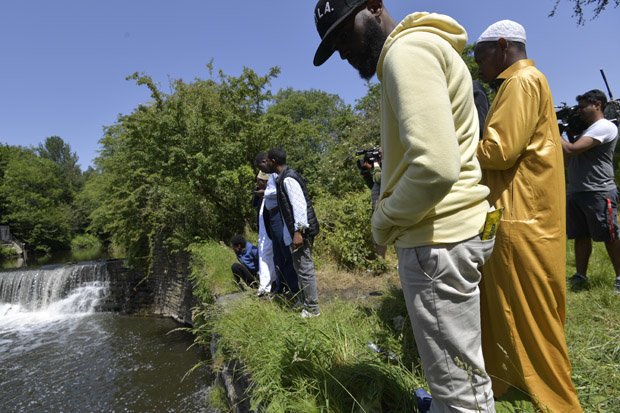 “My daughter didn’t go to a river, she doesn’t know it, her school is four minutes away.”

Shukri’s family came to the UK two years ago as refugees from Somalia.

Ms Ture said: “The school where my daughter was bullied, I had been complaining to forever.”

The family now want a “proper investigation” by the police and the school – Broad Oak Sports College.

They and supporters will hold a protest outside the school on Friday afternoon.

A petition calling for an investigation into bullying allegations has more than 21,000 signatures.