A LIFEBOAT rookie made 19 hoax Mayday calls in a bid to be called out to fake rescues.

Leon Marandola, 20, today admitted the bizarre alerts plot while on an  RNLI crew. 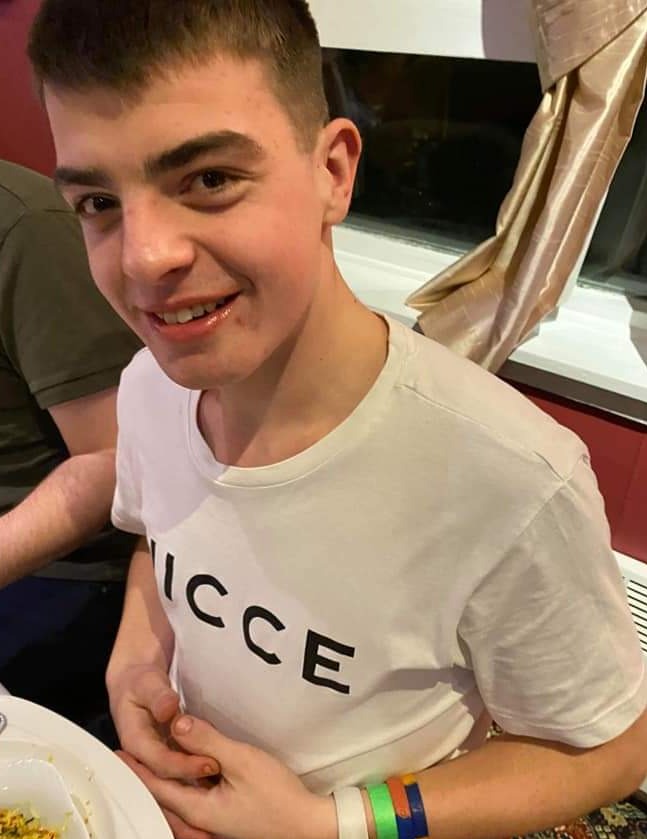 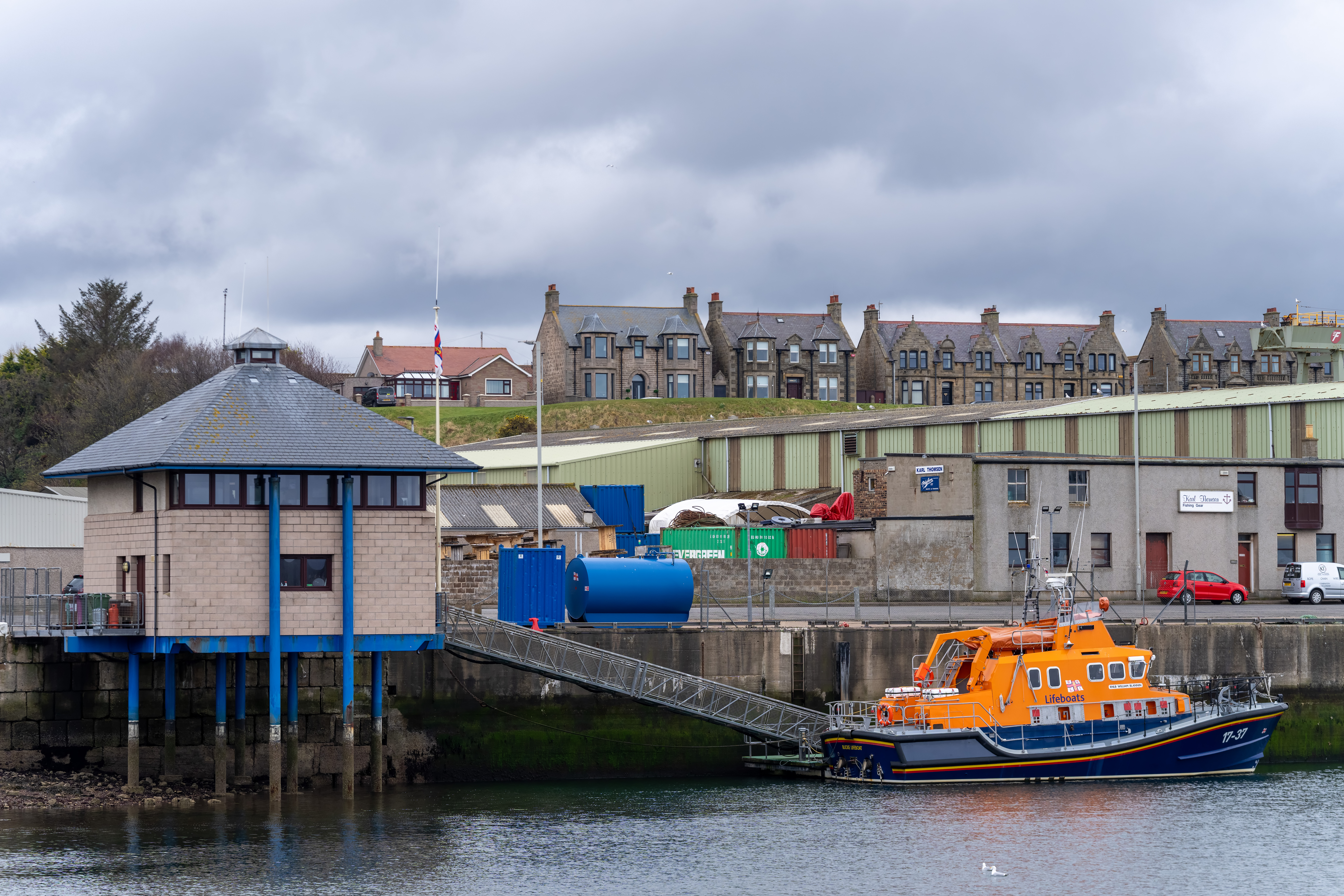 The twisted lifeboat volunteer saw his bogus 999 calls plot backfire — when he wasn’t sent out on any needless rescue missions.

Marandola bombarded coastguards with 19 false claims in two months that vessels were sinking.

The alerts led to helicopters being scrambled because it was feared lives were in danger.

But the rookie was forced to quit the crew in his hometown of Buckie, Moray, after he was tracked down by cops.

And an insider told how Marandola hatched his bizarre scheme in a bid to spend more time at sea.

The source said: “He was so eager to get out on the lifeboat he didn’t stop to think about the chaos he was causing. 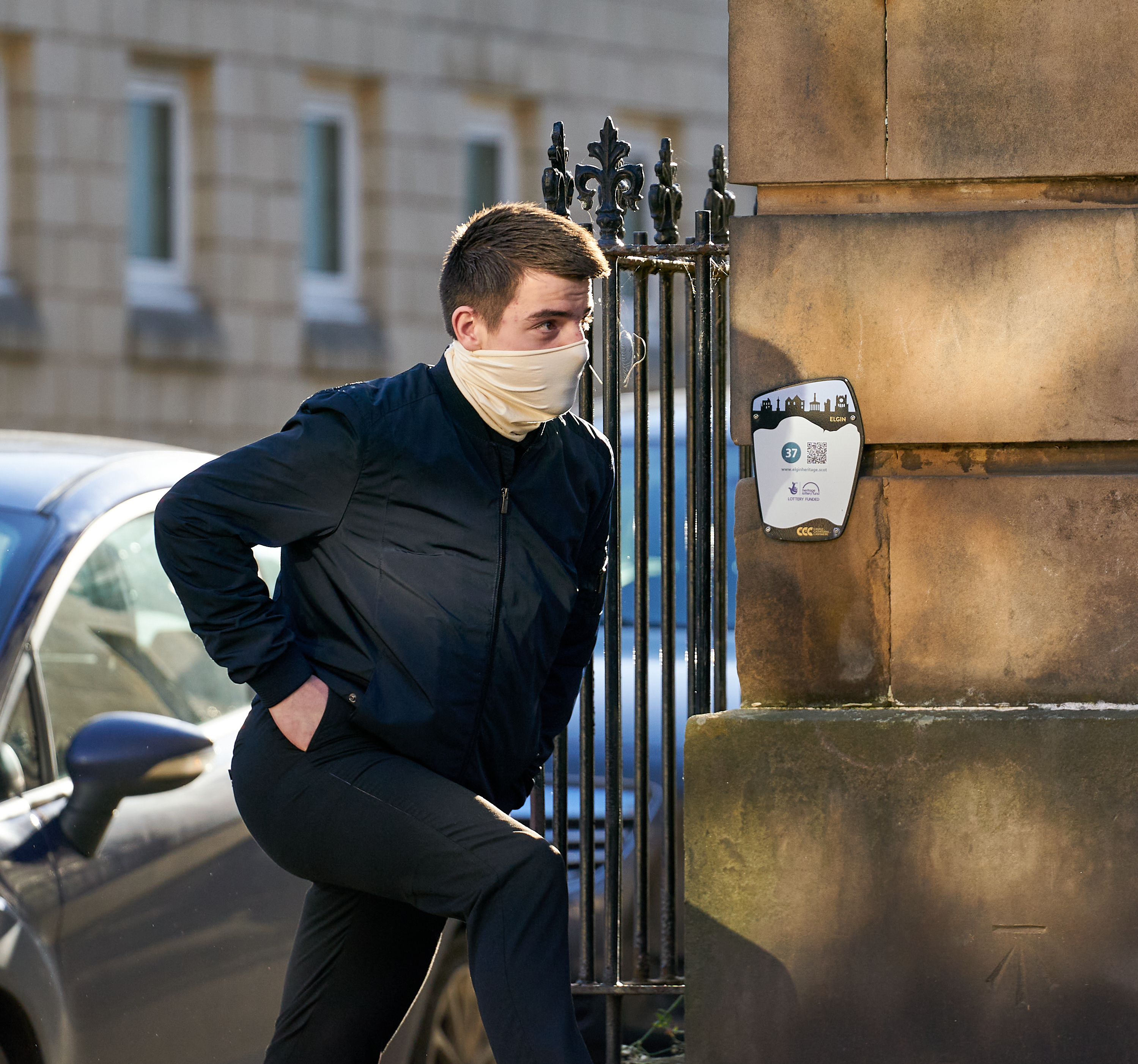 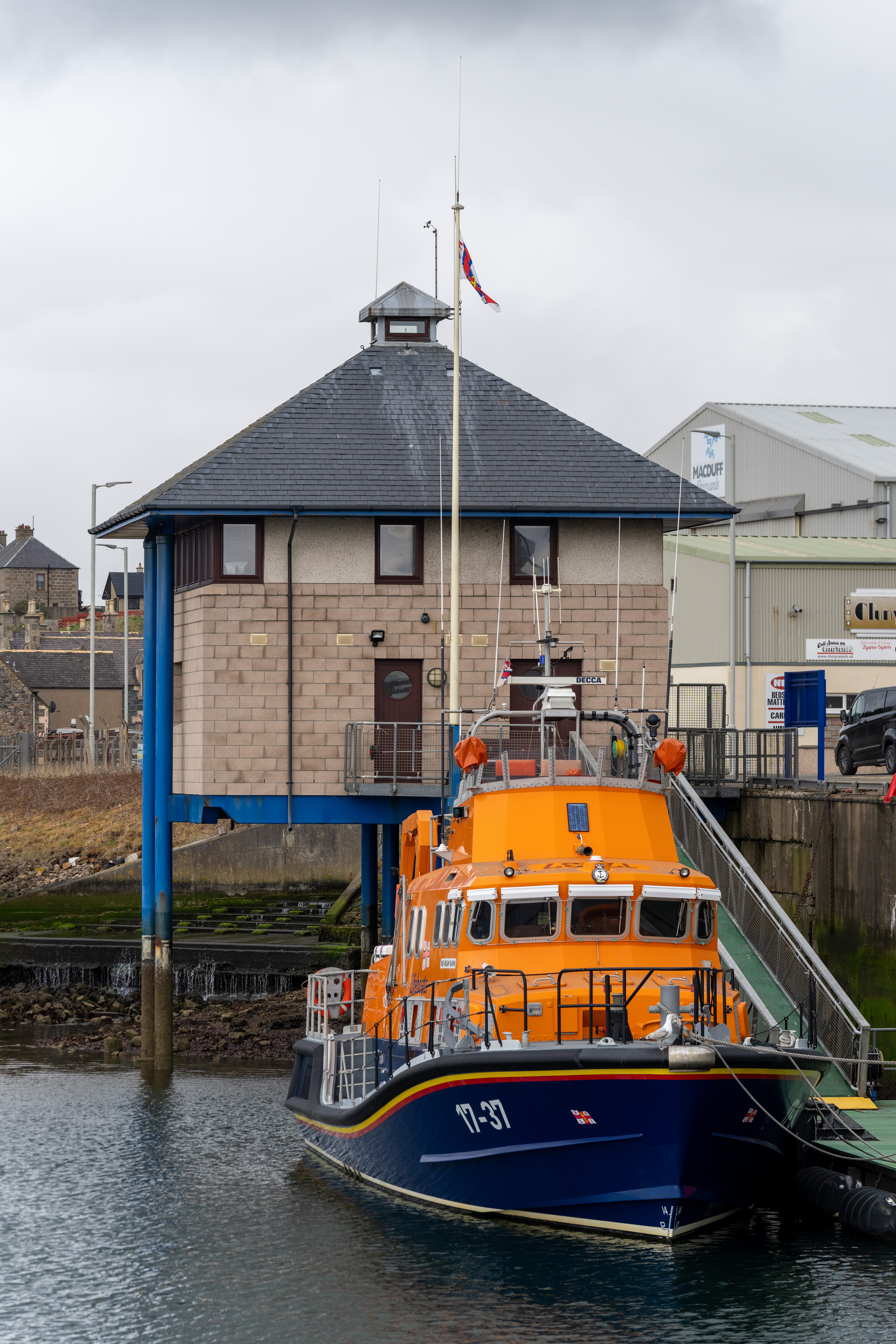 “Leon thought if he came up with loads of ‘disasters’ he’d get called out. But it was all for nothing. He didn’t get sent out a single time.

“To get out on emergencies with the boat you need experience. And he didn’t have that.”

But from June 17 to August 25 that year he reported a series of false sea emergencies.

His main way of raising the alarm was by abusing his insider access to a VHF radio, used by boat operators.

Lifeboat and Coastguard teams from near and far were called out repeatedly for nothing.

But after the soaring number of hoax calls raised concerns, cops launched a probe to try to track down their source.

It’s thought some 999 calls were traced back to Marandola’s phone.

He was not in court today as his lawyer Kevin Anderson said he was pleading guilty.

Marandola, who has won awards for charity work, will be sentenced in June.

The RNLI said: “Calls like this waste resources and endanger the lives of those who could need our services. This person is no longer a volunteer with us.”