SCUNTHORPE United winger Ryan Colclough has been charged with assaulting a cop at a drive-thru. 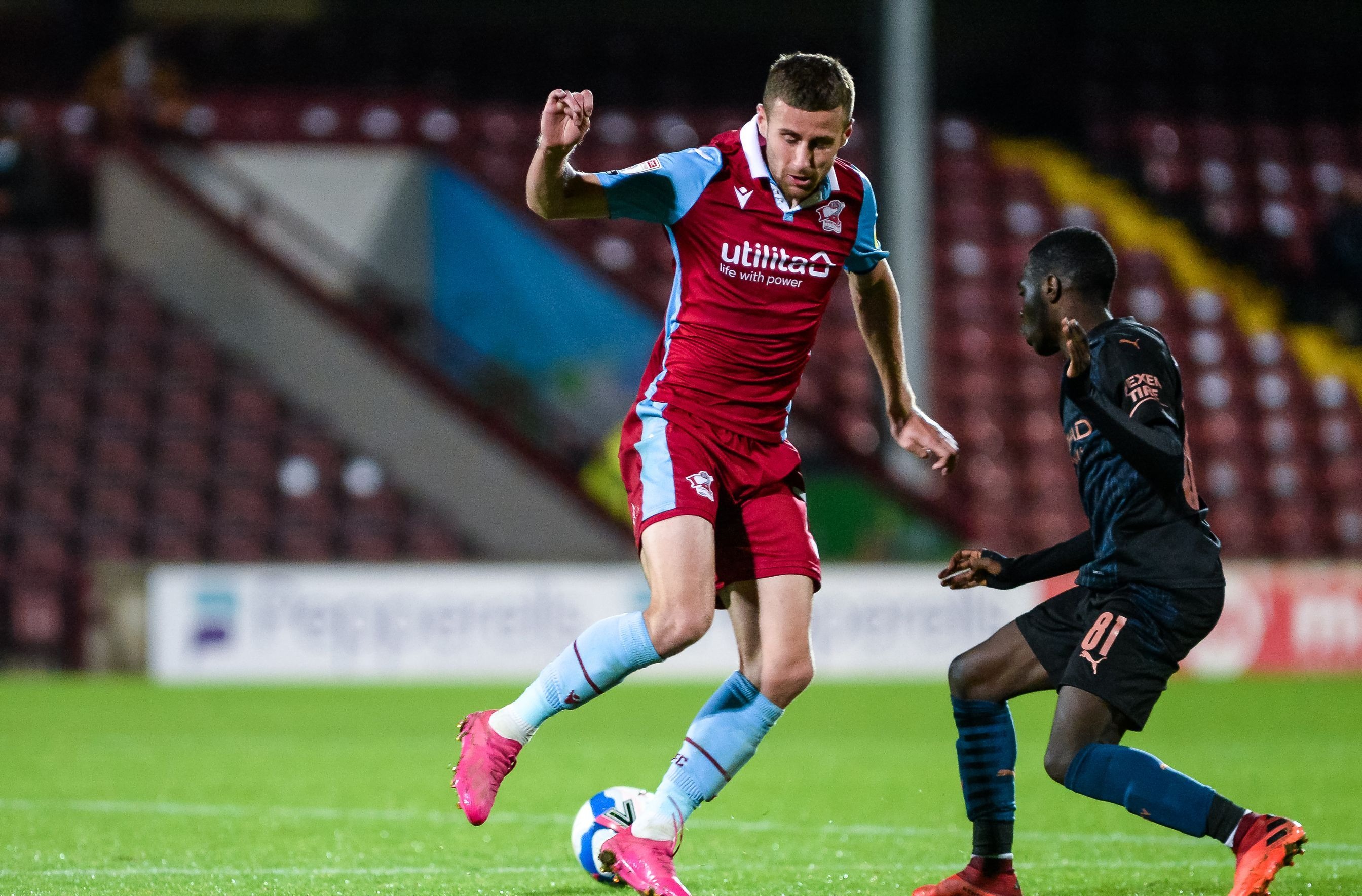 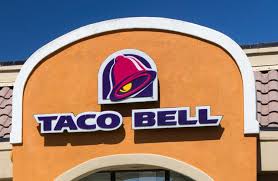 Officers were called after reports of a man behaving acting drunk and disorderly at the Herten Triangle retail park in Doncaster, South Yorks.

They arrived shortly before 11pm and tried to arrest Colclough.

But in the seconds that followed a scuffle broke out and Colclough allegedly hit an officer leaving him with injuries to his face.

He damaged the PC's glasses in the process and is further charged with criminal damage.

Colclough 25, of Doncaster, South Yorks., will appear before Doncaster Magistrates’ Court on November 24.

A spokesman for South Yorkshire Police said: "Ryan Colclough has been charged with assault on an emergency service worker and criminal damage following an incident on June 24.

"At 10:50pm officers attended the Taco Bell drive through at the Herten Triangle retail park following reports of a man acting drunk and disorderly in a public place.

"During an arrest attempt, an officer was assaulted and sustained injuries to his face and damage to his glasses."

Colclough signed for League Two side Scunthorpe in 2018 and signed a three-year deal.

He came through the youth ranks at Crewe Alexandra before making his professional debut for the side in 2012.

He joined Wigan in January 2016, scoring his first goal for the side a month later before being loaned to Milton Keynes Dons in August 2016.

While with the Dons, he netted his first career hat-trick in a 4-1 away victory at Fleetwood Town before being recalled to the DW Stadium in January 2017.

He made 26 league appearance for the Latics during their promotion-winning campaign before joining Scunthorpe.

A Scunthorpe spokesman said they are aware of ColClough's court date.

He added: "This is being fully investigated by the club and we will make no further comment at this stage." 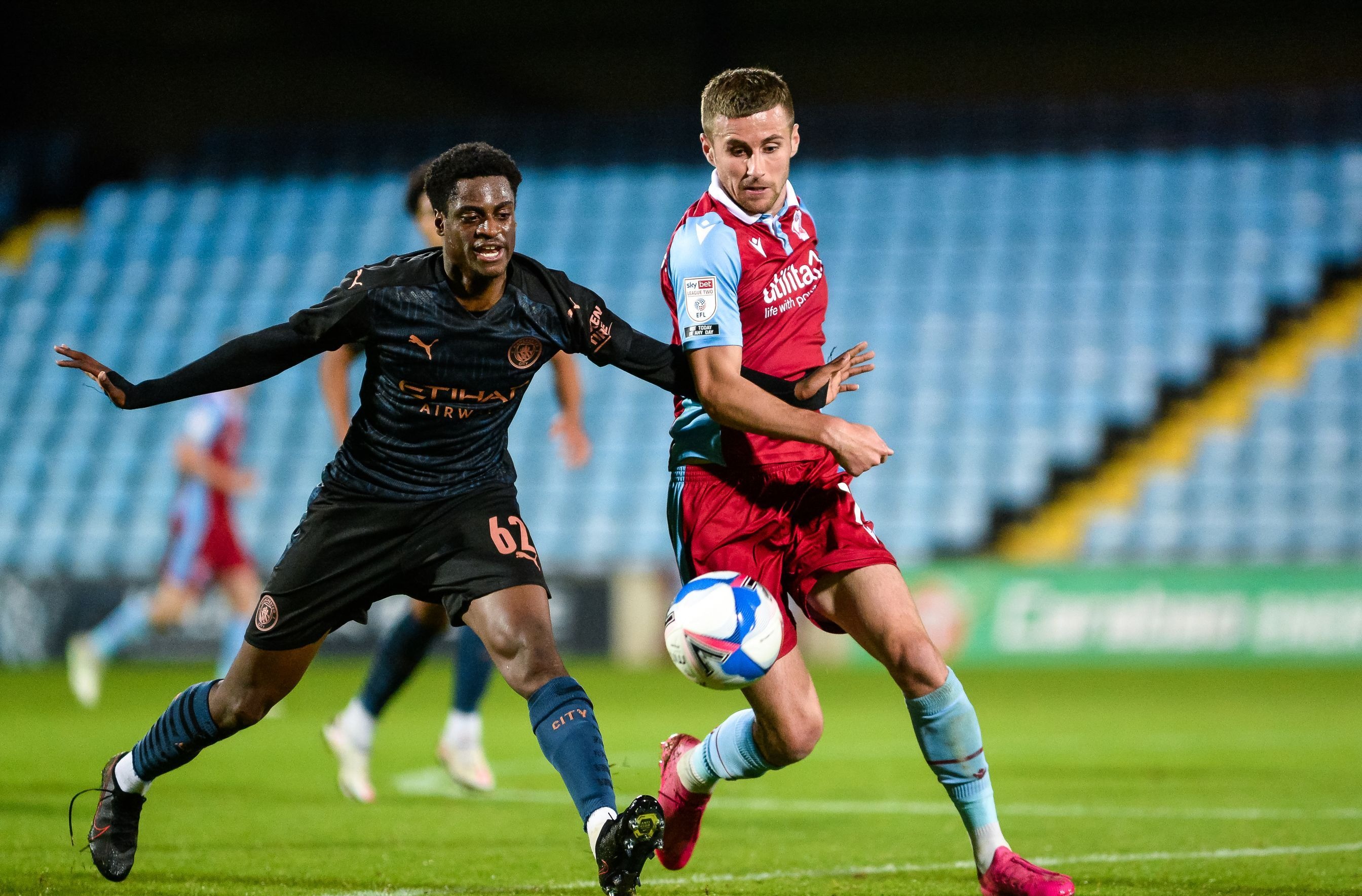