A 24-year-old geologist has been missing for three months after last being seen leaving a worksite in the Arizona desert.

Daniel Robinson was first reported missing on June 23. He was last seen leaving a job site near the Sun Valley Parkway and Cactus Road in Buckeye, a suburb west of Phoenix, Buckeye police have said.

Investigators have combed more than 70 square miles, using UTVs, cadaver dogs, drones and a helicopter in an effort to locate Robinson since he disappeared, police said in an update on Sept. 16. 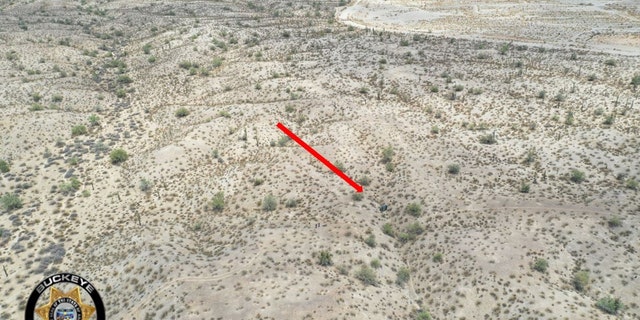 Police have searched 70 square miles since Robinson disappeared. In this photo, police point to Robinson’s Jeep, which was found in a ravine on July 19.
(Buckeye Police Department)

With Thursday marking three months since Robinson went missing, his father, David, told FOX10 Phoenix that he feels police have not done enough to find his son.

“When I got here, it took them three days to do the initial search for my son. That’s one day too late,” the elder Robinson said. “A person should be looked for within that 24 to 48-hour period. Anything after that is problematic.” 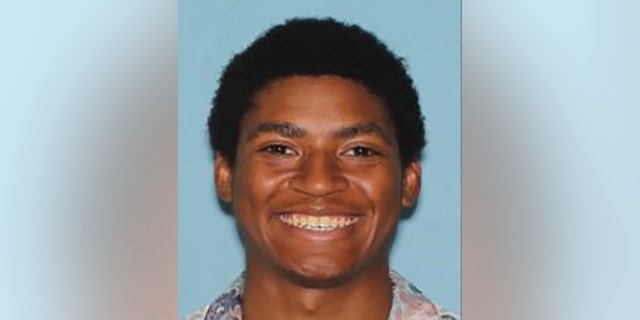 Robinson was reported missing on June 23.

Buckeye police responded that investigators are exhausting every lead possible.

Robinson, a geologist who often worked in remote areas, was believed to have been driving a blue 2017 Jeep Renegade at the time of his disappearance.

On July 19, a local landowner spotted Robinson’s jeep in a ravine, which had prevented search crews from spotting it by air and on foot, police said. The vehicle had significant damage. 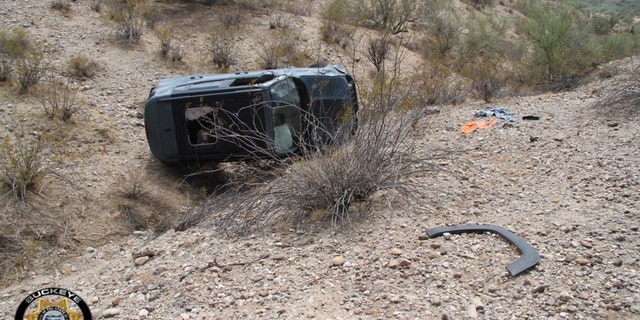 On July 31, a human skull was found in an area south of the Jeep but was later determined to not belong to Robinson.

Authorities have asked anyone with information about Robinson’s disappearance to contact police.