Second referendum is still ‘some way off’ admits Jeremy Corbyn

Jeremy Corbyn deepened Labour’s Brexit woes last night as he said a second referendum was ‘some way off’.

Speaking in Dublin, the Labour leader resisted pressure from senior colleagues to commit to campaigning immediately for a public vote.

Mr Corbyn said the only way to break the deadlock would be a general election or a second referendum after negotiating a softer Brexit deal.

He argued that Labour could strike a better agreement with Brussels that would include a customs union, which would then be put to a public vote. 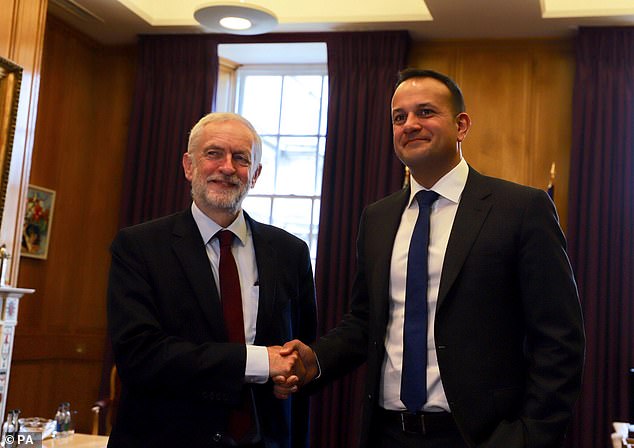 And Mr Corbyn would not say definitively that remaining in the EU would be on the ballot paper in such a vote.

He said: ‘We don’t back a rerun of 2016. That happened. That is gone. If Parliament comes to an agreement, then it’s reasonable, and if Parliament wishes it, there should be a public vote on it but that is some way off.’

The Labour leader is under pressure from John McDonnell and Diane Abbott to back a second vote.

That pressure has intensified since Labour was overtaken by the avowedly pro-EU Liberal Democrats at the EU elections.

Labour deputy Tom Watson, shadow Mr John McDonnell and shadow Brexit secretary Sir Keir Starmer have all called for a shift in stance to back a second referendum over Mr Corbyn’s preference for a general election. 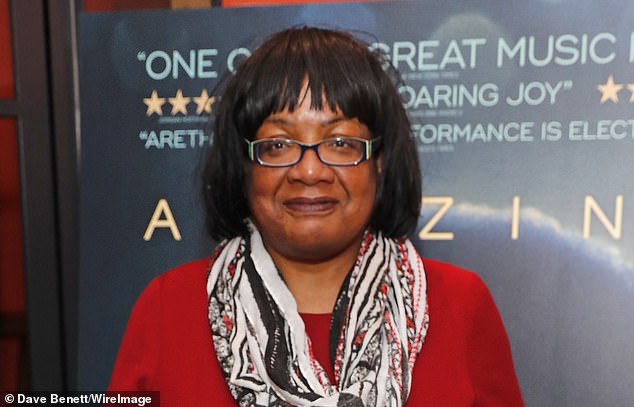 ‘Now, at minutes to midnight on these negotiations, the Tories plunged into their leadership contest so we get no sense out of them for a few months, we think it’s important to foreground the People’s Vote,’ she said.

She added: ‘There is no inherent contradiction between respecting the result of the referendum and having a People’s Vote, not least because it’s still not sure how a People’s Vote would pan out.

‘I’ve always argued that it’s perfectly possible that Leave would win again but we’re supporting a People’s Vote strongly now because it’s the right thing to do and it’s the democratic thing to do.’

Mr Watson was also among the shadow ministers calling for Mr Corbyn to drop his much-derided compromise position.

Labour fell to a humiliating third place, behind the Brexit Party and the Liberal Democrats, at last week’s European elections. 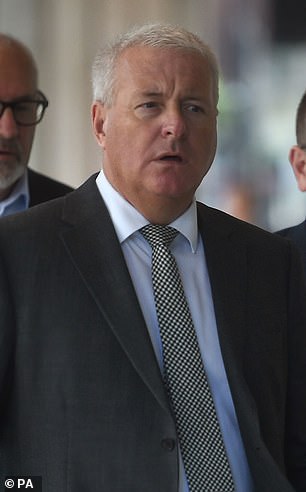 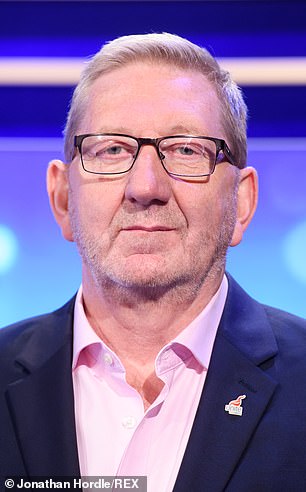 ‘We’ve lost many hundreds of thousands, if not millions of potential votes in that election because we got it wrong,’ Mr Watson told the BBC.

‘The time is now to show some humility, to listen and to move very, very quickly.’

But others on the left, including party chairman Ian Lavery and Len McCluskey, have argued strongly against a second referendum.

Mr Lavery yesterday hit out at campaigners for a People’s Vote, saying they were sneering at ‘ordinary people’ with pro-Brexit views.

In Dublin Mr Corbyn was warned by Irish premier Leo Varadkar that UK cannot continue to be granted rolling Brexit extensions unless there is a general election or a second referendum in the pipeline. 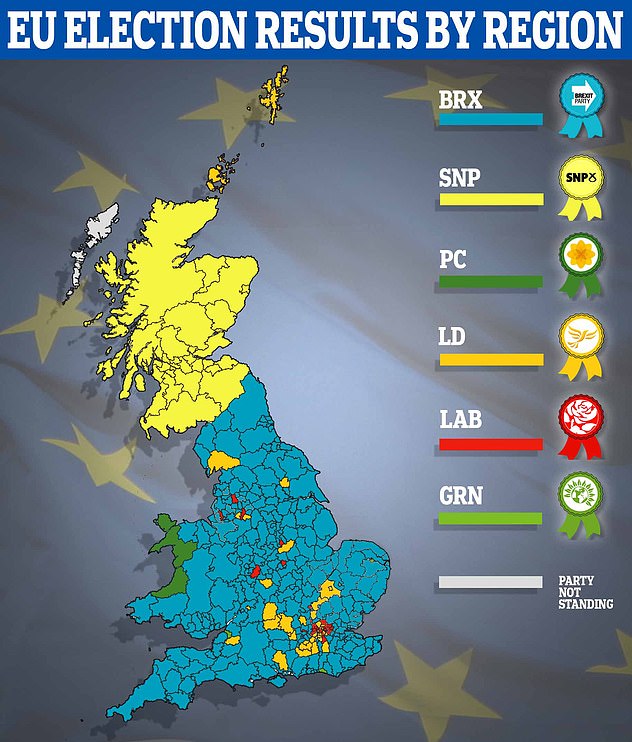 This map shows how the Brexit Party topped the polls in the majority of England and Wales.  The Tories did not come first in any council areas and Labour won only a handful

Mr Varadkar said the EU withdrawal agreement was ‘closed’ and could only be altered if there was a fundamental change to UK red lines.

The ‘only way’ the deal could change would be if there was a ‘fundamental change in red lines from the next UK prime minister or the next UK government’ such as a decision to stay in the customs union or the single market, he said.

‘There is a hardening view across the European Union that we cannot continue to have rolling extensions,’ he added.

‘While there could potentially be a further extension if there was an election, in order to allow that election to happen, or if there was a second referendum, I don’t think it’s viable to believe that there would be sufficient support or unanimous support… for a further extension while the UK continues to figure it out or for another set of indicative votes,’ he said.

Mr Corbyn also held a meeting with Irish president Michael D Higgins at Aras an Uachtarain during his visit to the Irish capital.