ANOTHER 9/11 style attack is just “a matter of time,” security experts have warned saying airports are still “making the same mistakes”.

Transportation Security Administration (TSA) agents say that leaked figures from the organisation in 2015 and 2017 show that attempts by their “Red Team” of cover personnel to smuggle weapons, explosives and banned objects aboard flights succeeded sometimes up to 95 per cent of the time. 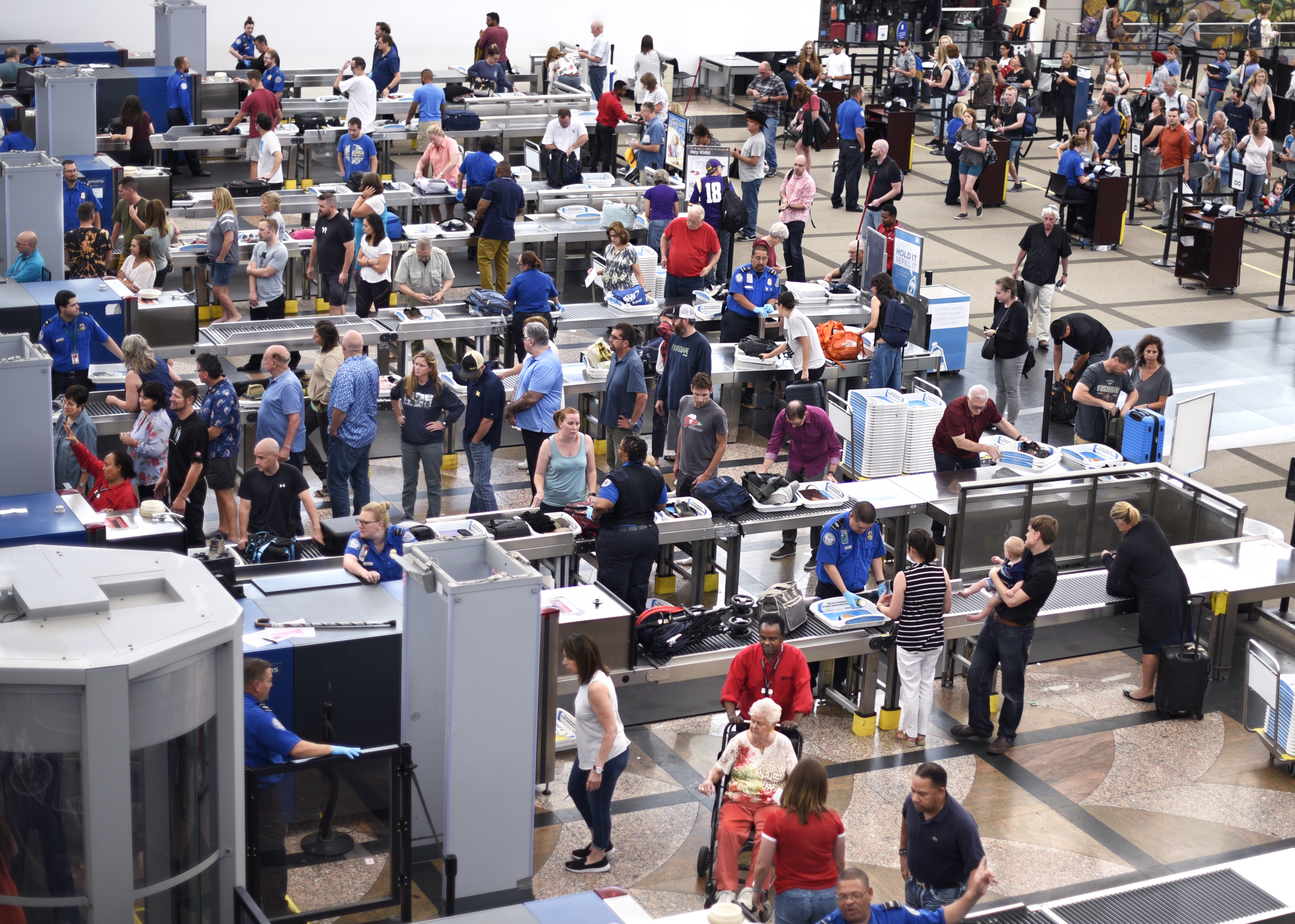 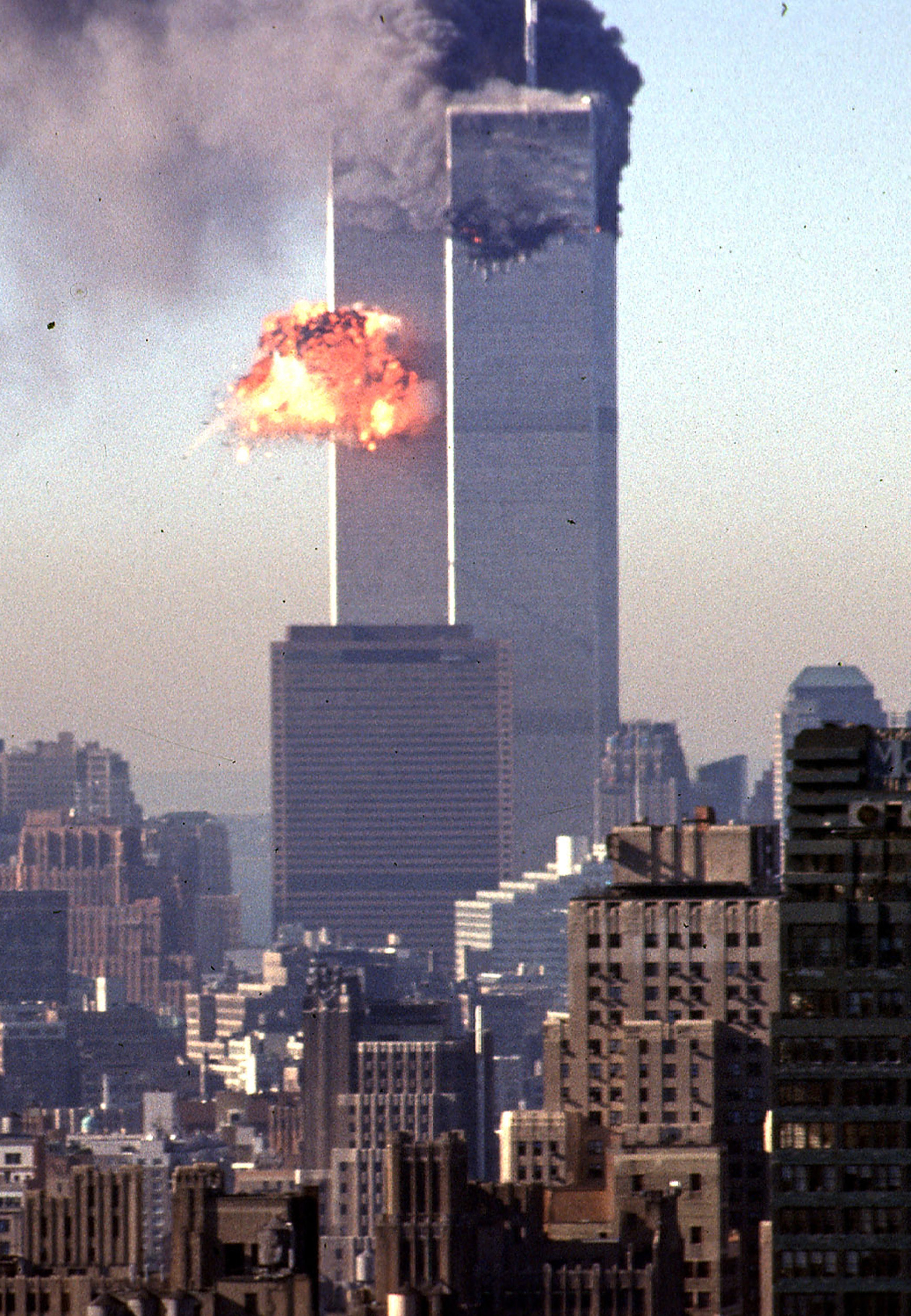 They say this means another 9/11 could be on the cards with the Department of Homeland Security issuing a bulletin Friday saying the 9/11 20th anniversary could be a trigger for extremist violence.

“The TSA didn’t learn from what happened before,” former Federal Aviation Administration (FAA) Special Agent Brian Sullivan, told the New York Post, adding security failures exposed by the agency since then have opened the door to another.

That view was backed up by ex-FAA and TSA Red Team leader Bogdan Dzakovic.

Dzakovic, as part of his job to test security, used to strap functional, hard-resin plastic guns to his ankle and tape fake explosives to his back – and managed to get past airport security multiple times in the late 1990s.

“We basically got by them most of the time,” Dzakovic, now 67, told the paper from his home in Ohio. “Everyone knew how weak the system was. We knew something like 9/11 was going to happen.”

Dzakovic, who testified before Congress following the terror attack on September 11, believes a similar event could happen again.

'A MATTER OF TIME'

“It’s just a matter of time until we get hit again just like we did on 9/11,” Dzakovic said. “We don’t do jacksh*t until someone gets killed. And the White House only cares about white supremacists now. It’s ludicrous.”

The most recent report from the Government Accountability Office (GAO) into the state of TSA cover testing said that “this process has not yet resolved any identified security vulnerabilities.”

Another high-ranking TSA official, who asked not to be identified, said the reduction in air travel in the wake of the coronavirus pandemic meant agents had more time to check bags and pat down passengers, leading to an increase in weapons being found and confiscated.

“We lost half our passengers, but as a result everything slowed down and more checks were done,” said the official.

“The firearm detection rate went up 200 per cent last year. What that meant was we were sacrificing speed for security up until then. The weapons were there, we just were rushing people through and not finding them.”

Figures from the TSA show that 5.1 guns were seized per every million people searched in July 2019.

That figure jumped to 15.3 guns seized per million people in July the following year – while the number of passengers fell by 75 per cent.

The official added that those found carrying guns were often treated leniently.

“The TSA is a 70,000-person bureaucracy that cares more about making sure I don’t carry more than three ounces of Grecian Formula than they are in preventing or anticipating the next terrorist attack,” said Mike Boyd, an aviation consultant with 40 years of experience.

“The bosses care about politics, not people.”

Boyd said he was particularly worried about screening lapses in cargo handling and food-service providers.

“There may be another 9/11 but it won’t necessarily look like 9/11,” he said. “You need to be looking at cargo, the catering trucks, where the fuel is coming from.”

Mary Schiavo, an aviation security expert and the former Inspector General of the Department of Transportation – which oversaw the FAA in the 1990s – said another big concern is the threat posed by unmanned drones or electromagnetic pulse weapons to disrupt cockpit operations.

“The TSA needs very smart young people savvy about artificial intelligence who understand this new technology and can get out in front of it to stop terrorists,” she said. “But my experience with the TSA is they’re reactive, not proactive.”

One proposal that could fix the problem is to add an extra barrier between the cockpit and the passenger cabin but the airlines have lobbied against this.

“For 20 years we’ve been waiting for that secondary barrier,” Sullivan said.

The concerns have been raised at a time of growing fear about terrorism from Afghanistan as the Taliban currently sweep across the country seizing control as the US pulls its troops out.

“I’m worried we’ve taken our eyes off overseas terrorism when we need to be focusing on it most,” former US Rep. Peter King said.

“Our presence in Afghanistan meant we had eyes and ears on Pakistan which has nuclear weapons that we need to monitor carefully. We’re losing all that.” 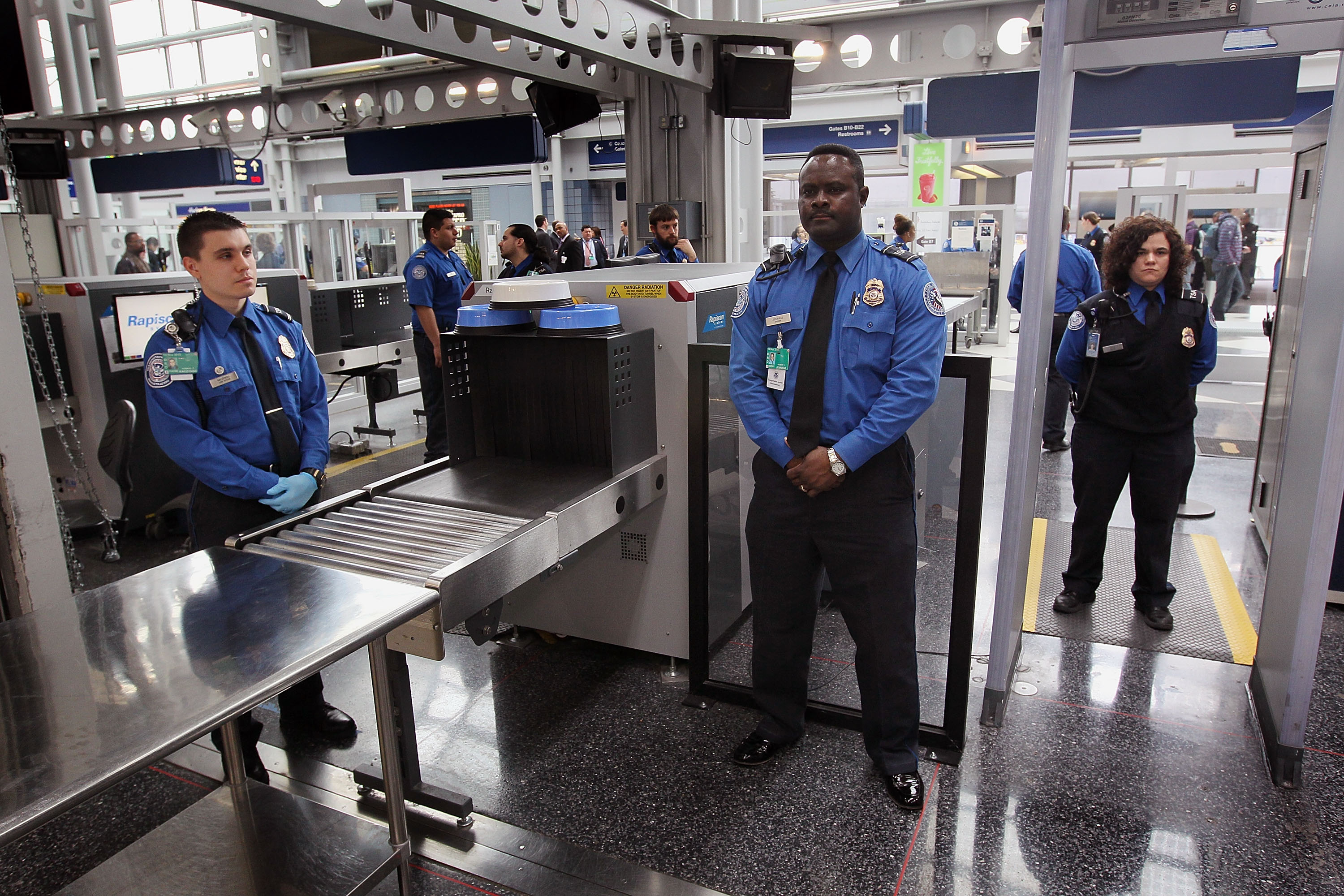