A JAPANESE serial killer who called himself the 'Hangman' faces the noose after raping and chopping up suicidal women he targeted on Twitter. 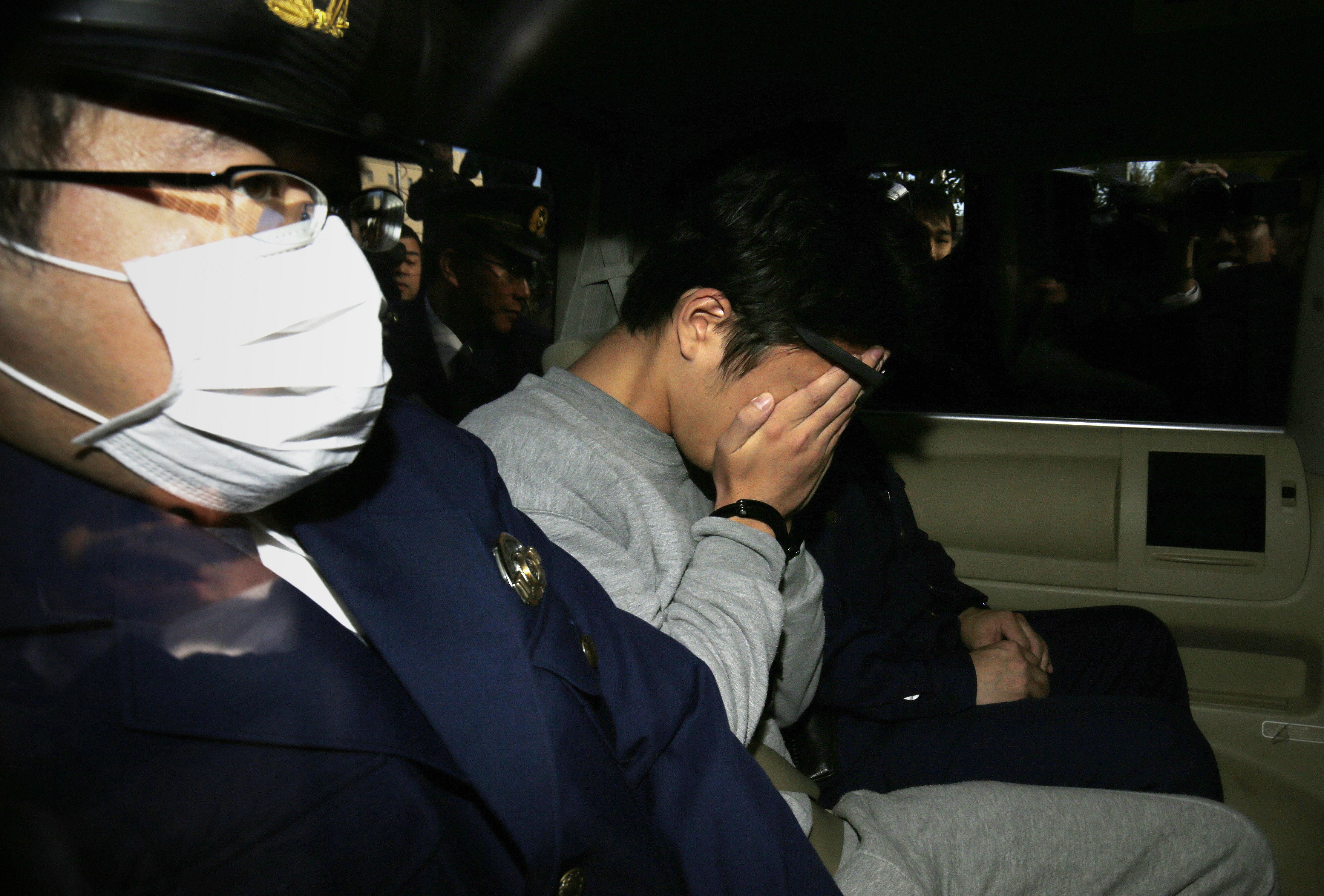 The twisted killer carried out internet searches to learn how to mutilate bodies later buying a saw and a meat cleaver.

The discovery of plastic hand ties at his home suggests he may have kept some of his victims alive before killing them.

He told a court in Tokyo on Wednesday that the shocking allegations against him "are all correct".

However, his lawyers argue his charges should be reduced claiming his victims gave consent to be killed.

If eventually convicted of murder Shiraishi faces the death penalty – which is carried out by hanging in Japan.

The court was told eight of the 29 year old's victims were women, one of them aged just 15.

He contacted most of his victims on Twitter after they asked for help in committing suicide, say prosecutors. 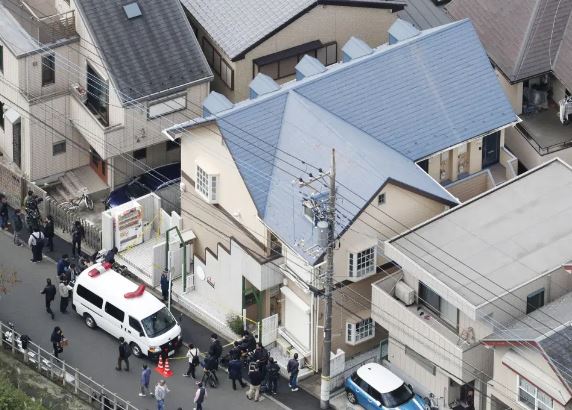 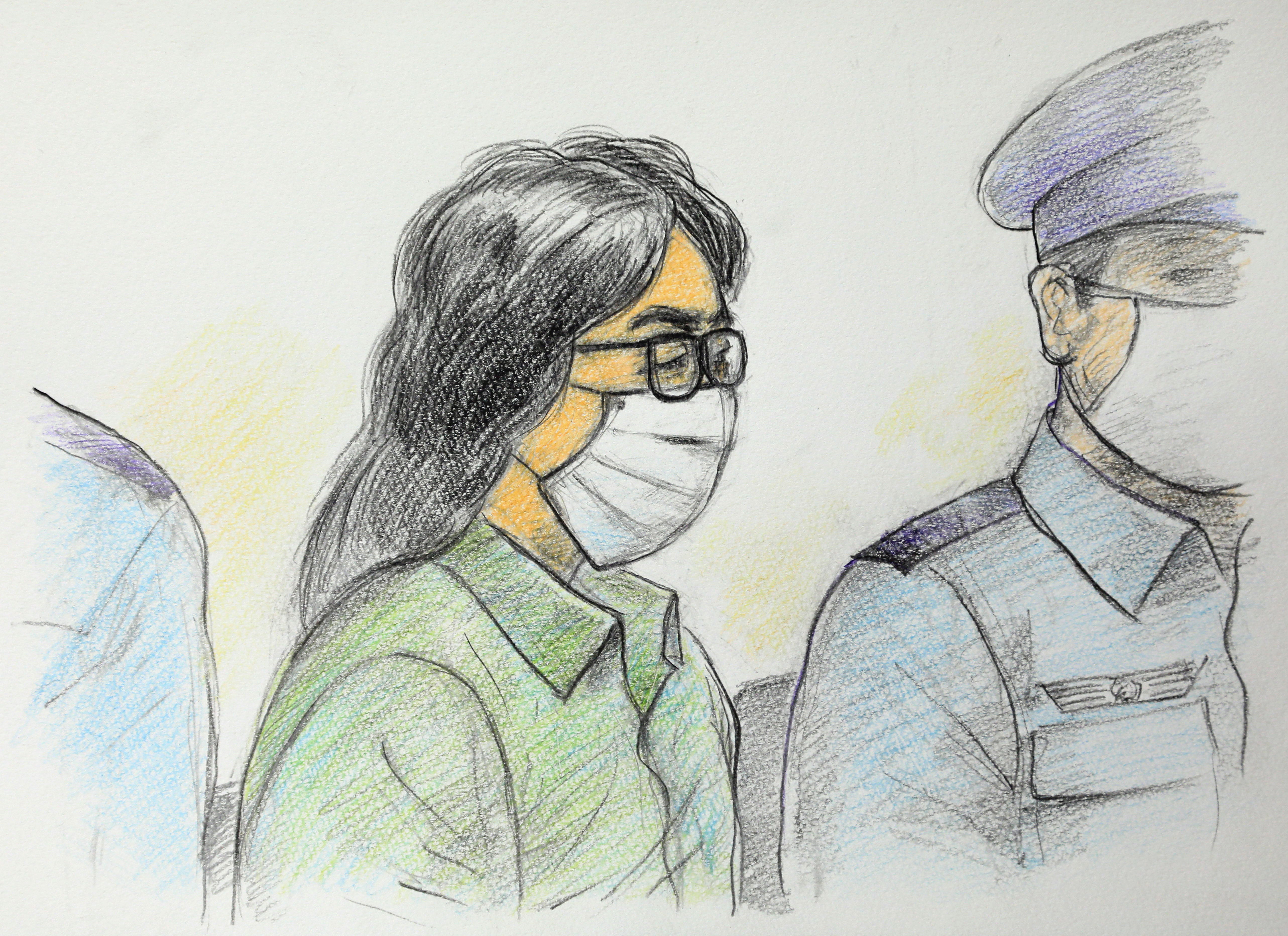 Shiraishi’s lawyers say as his victims had asked to be killed he should be charged with the lesser offence of “murder by consent”.

This carries a lower prison sentence of between six months and seven years.

However, when asked by the judge at yesterday's hearing Shiraishi admitted nine charges of full murder, sexual assault and robbery.

“Prosecutors have solid evidence and records from questioning, so there’s no use in fighting the charges,” he earlier told a Japanese newspaper.

“I’ll admit to the charges with good grace. I want the families of the victims to understand that.”

Shiraishi carried out the slaughter in a small one-room flat in the suburb of Zama, 25 miles southwest of Tokyo in 2017, reports The Times.

Sickened neighbours told of vile smells coming from his apartment and how cooler boxes were left outside his front door.

The first victim was reportedly a 21-year-old woman whom he had contacted on Twitter where he used the nickname 'Hangman'. 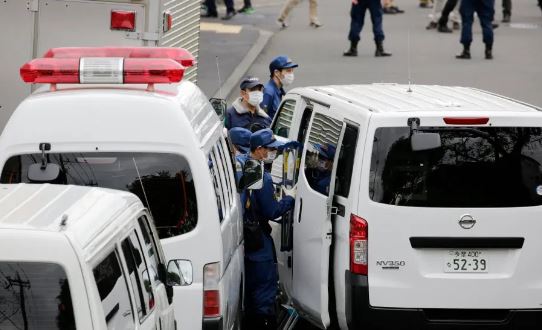 When the victim’s boyfriend tracked down Shiraishi he killed him too.

He was only arrested when the brother of his last victim reported her missing and posted an appeal on Twitter asking for help.

Another woman, who had previously been approached by Shiraishi, then came forward and raised the alert.

When cops later searched his home they found a white bag belonging to the missing woman.

When asked where she was, Shiraishi reportedly replied: “Inside the cooler box.”

Shiraishi reportedly told them that he had removed the organs of his victims and thrown them out with his rubbish..

“I did it to sexually assault the women and steal money from them,” he reportedly told detectives.

“At first, it took me three days to dismember a body, but beginning with the second person I was able to do it within a day.”

“There were people I killed without knowing their names,” he reportedly said. “I killed all of them on the day I met them.”