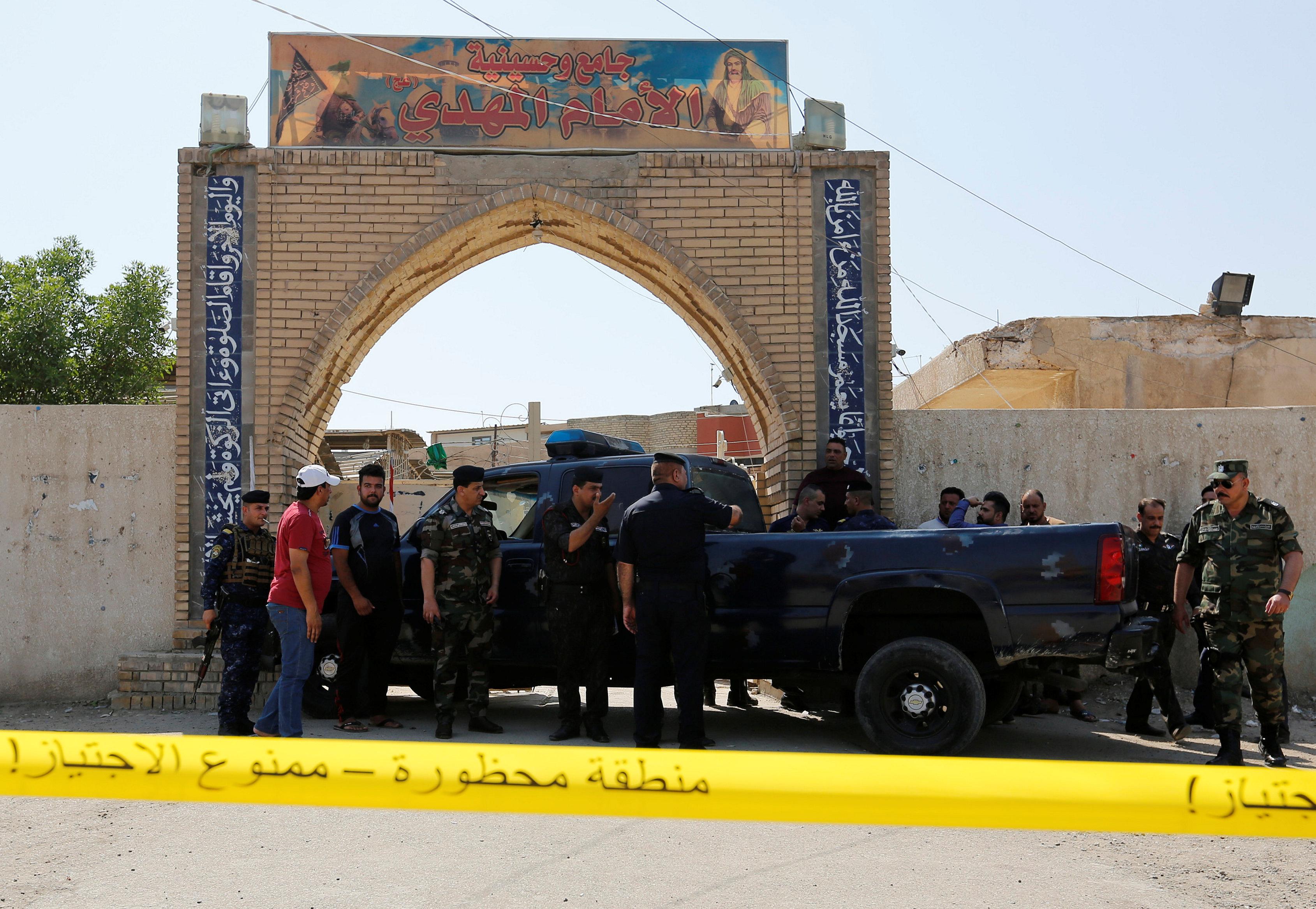 The explosion took place in the Baladiyat neighborhood. A senior police source said that either a suicide belt or improvised explosive device had been used in the attack, for which there was no immediate claim of responsibility.

The source said the death toll was expected to rise with many of those wounded in serious condition.

It was a rare attack on a Shi’ite place of worship in the Iraqi capital.

Sunni extremists carried out high-profile bombings of Iraqi Shi’ite sites during the worst of the country’s sectarian violence after the U.S. invasion that toppled dictator Saddam Hussein in 2003.

Baghdad’s security improved significantly with the defeat of Islamic State in 2017 and bomb attacks of any kind in the city have been rare since then.