THIS is the shocking moment a furious McDonald’s customer hurled her food through a drive-thru window after her coupon was rejected.

CCTV shows the woman in Florida screaming at staff – and cops now say they want to arrest her. 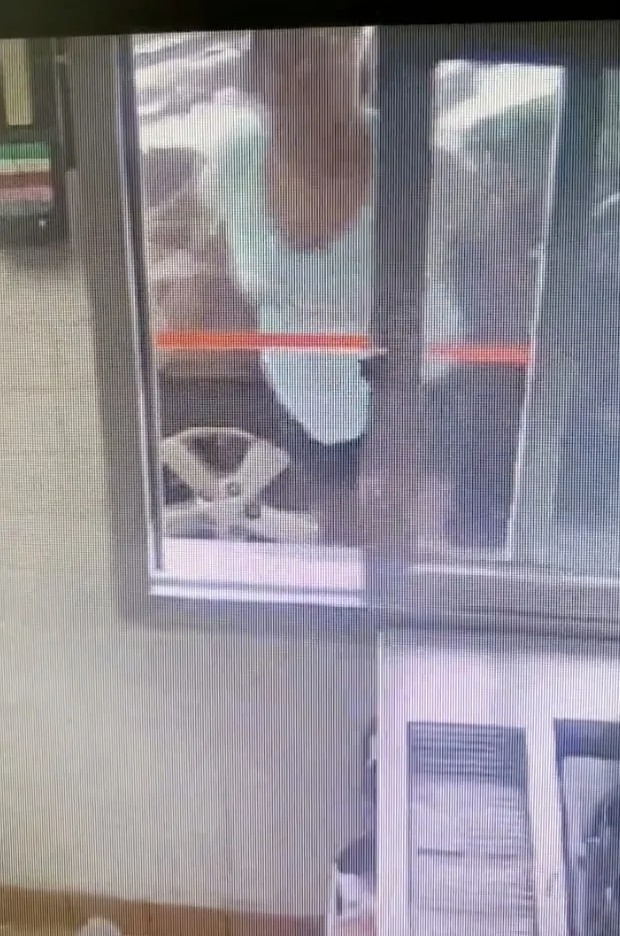 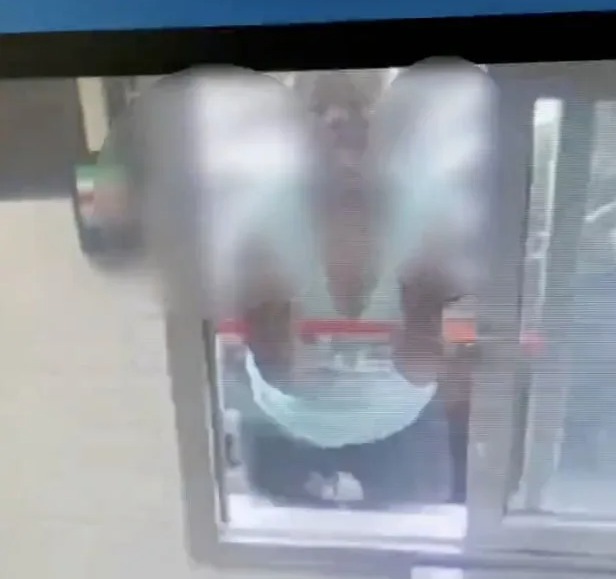 Miramar Police Department are offering a reward to anyone with information so that they can arrest her for battery.

The incident occurred on Wednesday, at the McDonald's in the 3000 block of University Drive in Miramar.

Cops say the woman became angry, irate and confrontational after she was told that her coupon could not be applied to her order.

She got out of her car and went to the drive-thru window, where staff handed her a Happy Meal.

'SHE WAS A BEAUTIFUL PERSON'

Everything to know about Lauren Smith-Fields and her death

Shocking video then shows her taking the Happy Meal box – before firing it back through the window at the employee.

She is then seen screaming at staff and throwing any company items that she could reach through the window.

The woman then gave staff two middle fingers before leaving the scene.

Cops say that the incident gave the drive through employee a bruise on their left hand.

They are now asking for the public's help in finding the suspect and said she was driving a damaged black and red Kia when she fled the scene.

She was also wearing a turquoise shirt and what appears to be jean shorts when the attack happened. 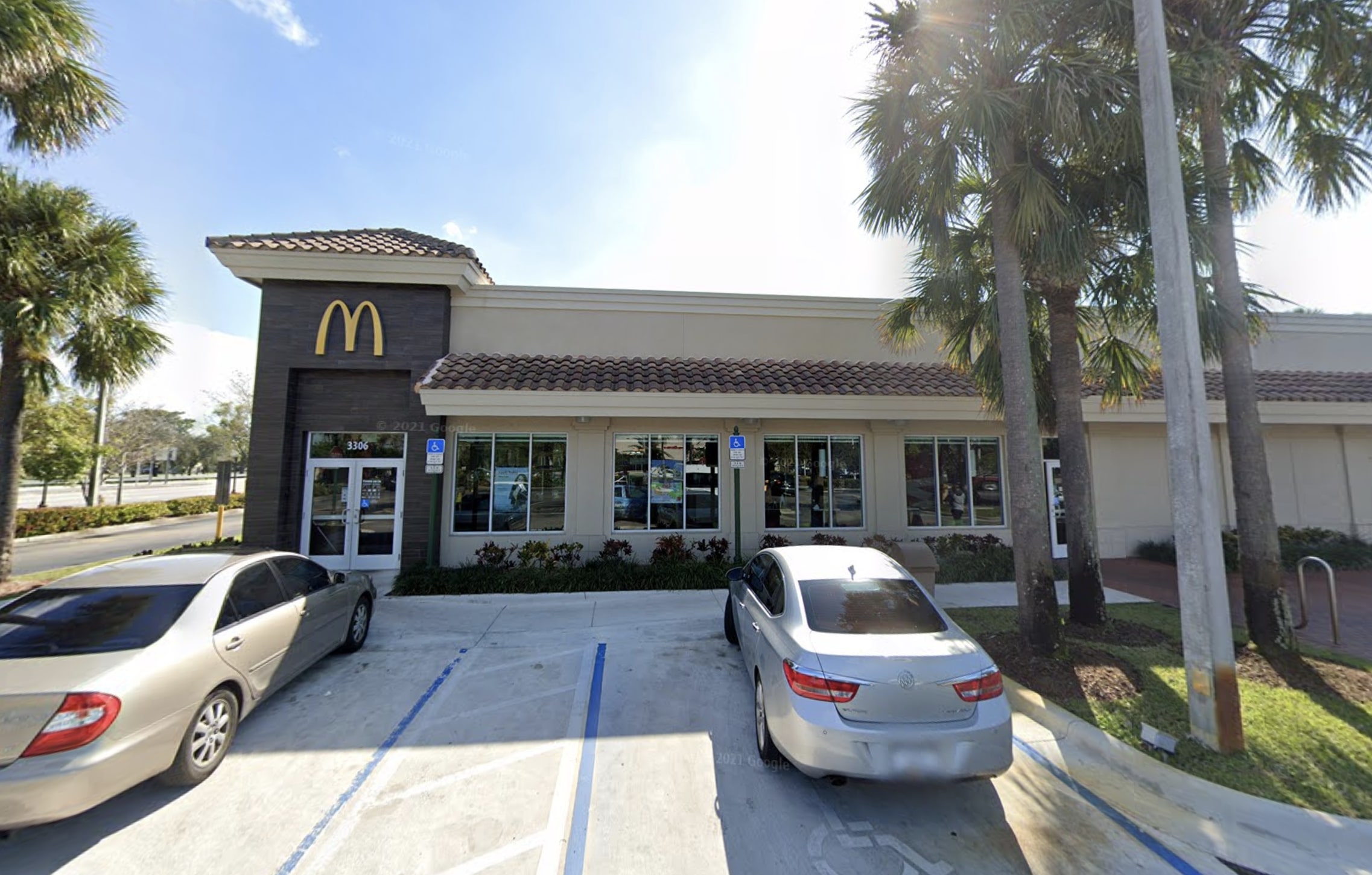