SHOCKING footage appears to show the moment a man dragged his pregnant girlfriend’s lifeless body out of a car and dumped her on the side of an expressway. 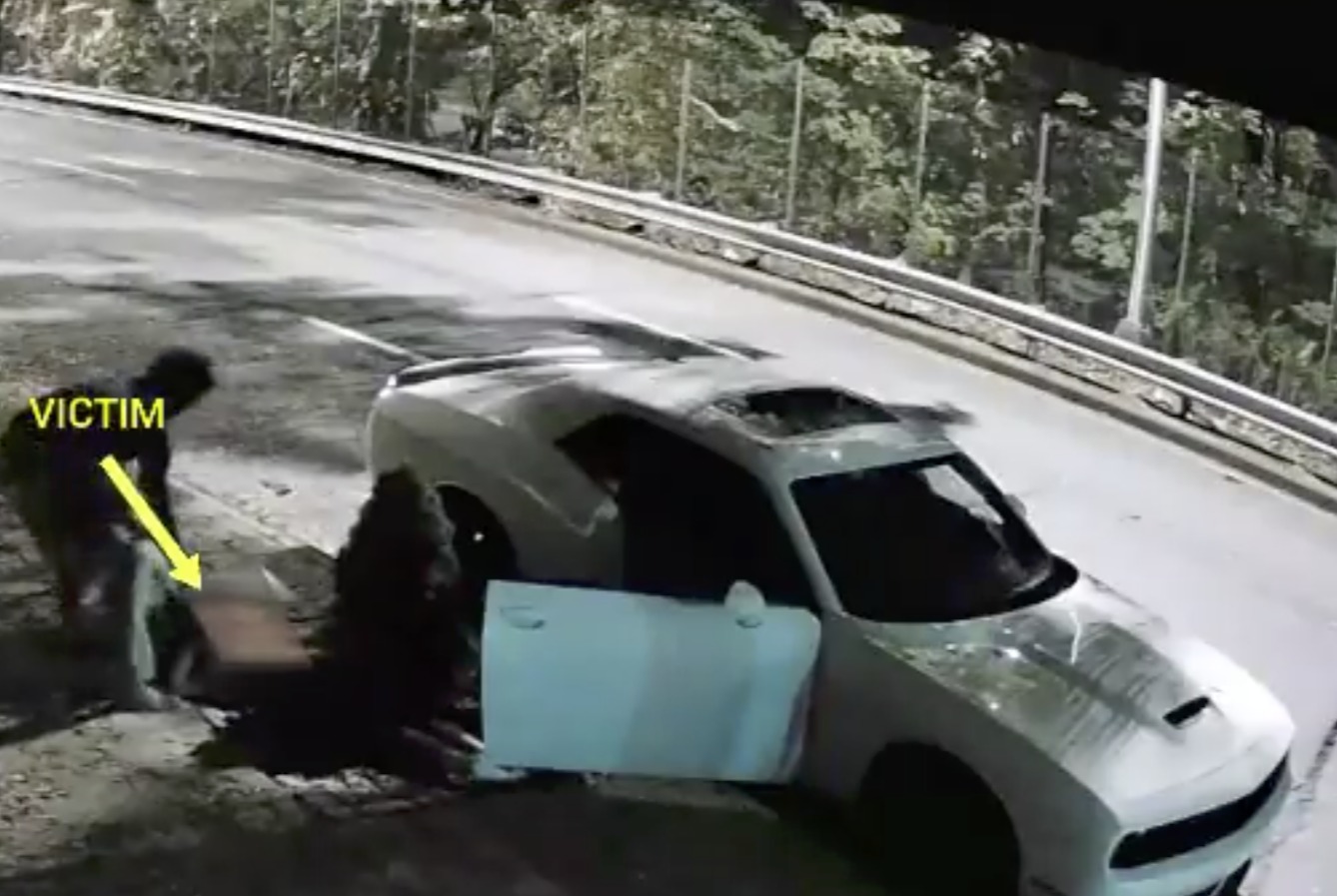 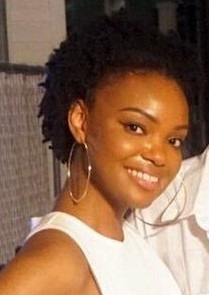 Vanessa is understood to have been six months pregnant when she was killed along with her unborn baby.

Cops say her body was hidden next to a small bush by her boyfriend, who then drove off.

On Tuesday, the city medical examiner’s office confirmed Vanessa died of asphyxia due to compression of the neck after being strangled – ruling the death a homicide.

Cops said Vanessa had a sweatshirt wrapped around her neck and was dressed in an orange shirt and red pajamas, with a sock on one foot. 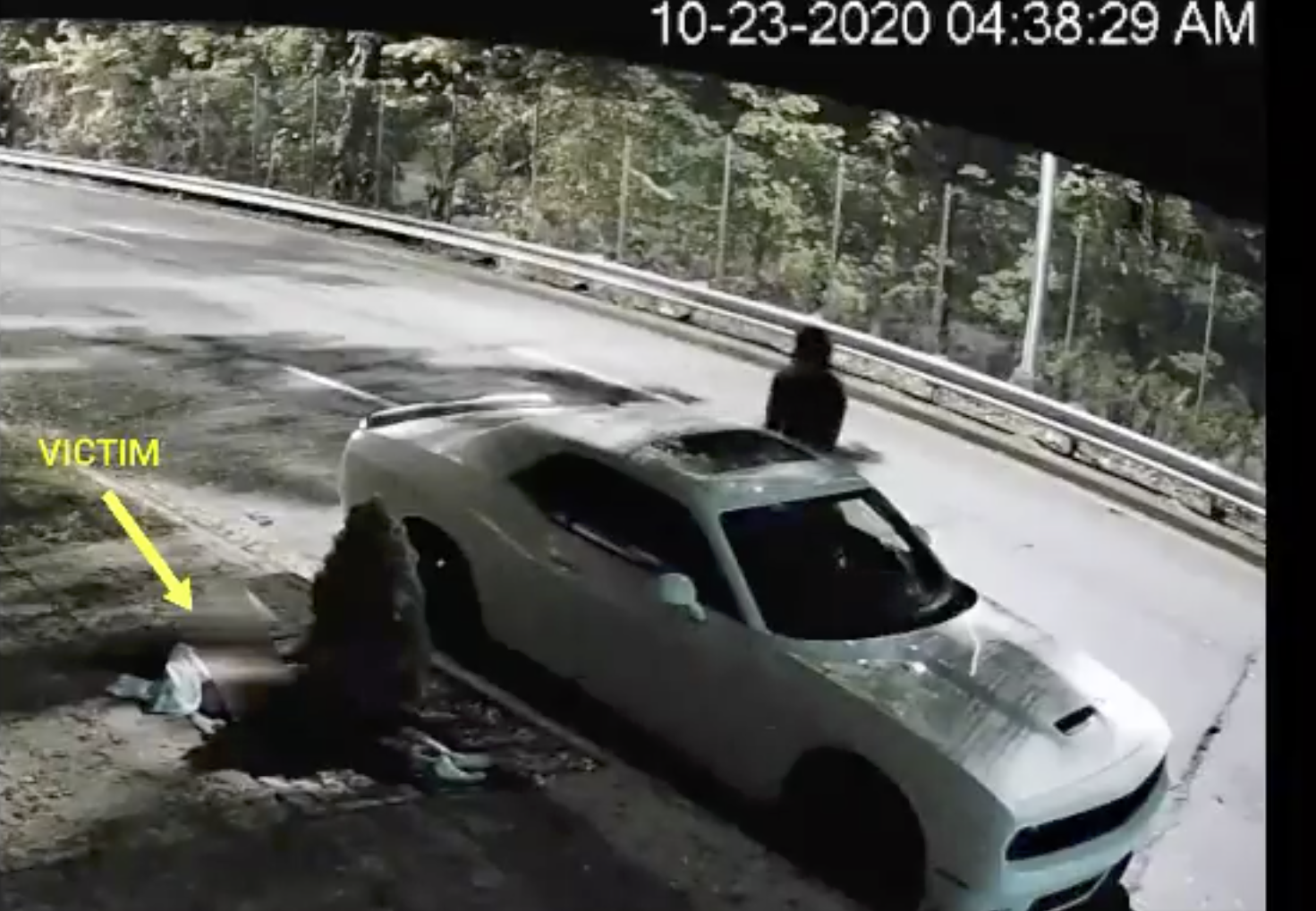 Both Vanessa and Charles were residents of Long Island – she lived in Hempstead and he lived in Uniondale.

The 29-year-old mother-to-be, was a nurse practitioner and was six months pregnant with Charles child – a girl, according to Melissa Pierre, Vanessa's sister.

Melissa, 27 told the New York Post the child was going to be named Libby Egypt.

“She loved him and she wanted a family but I told her this man is not it,” Melissa told the outlet on Tuesday.

“I kept telling her this man is not it. Something was just off about him. He was a pathological liar. 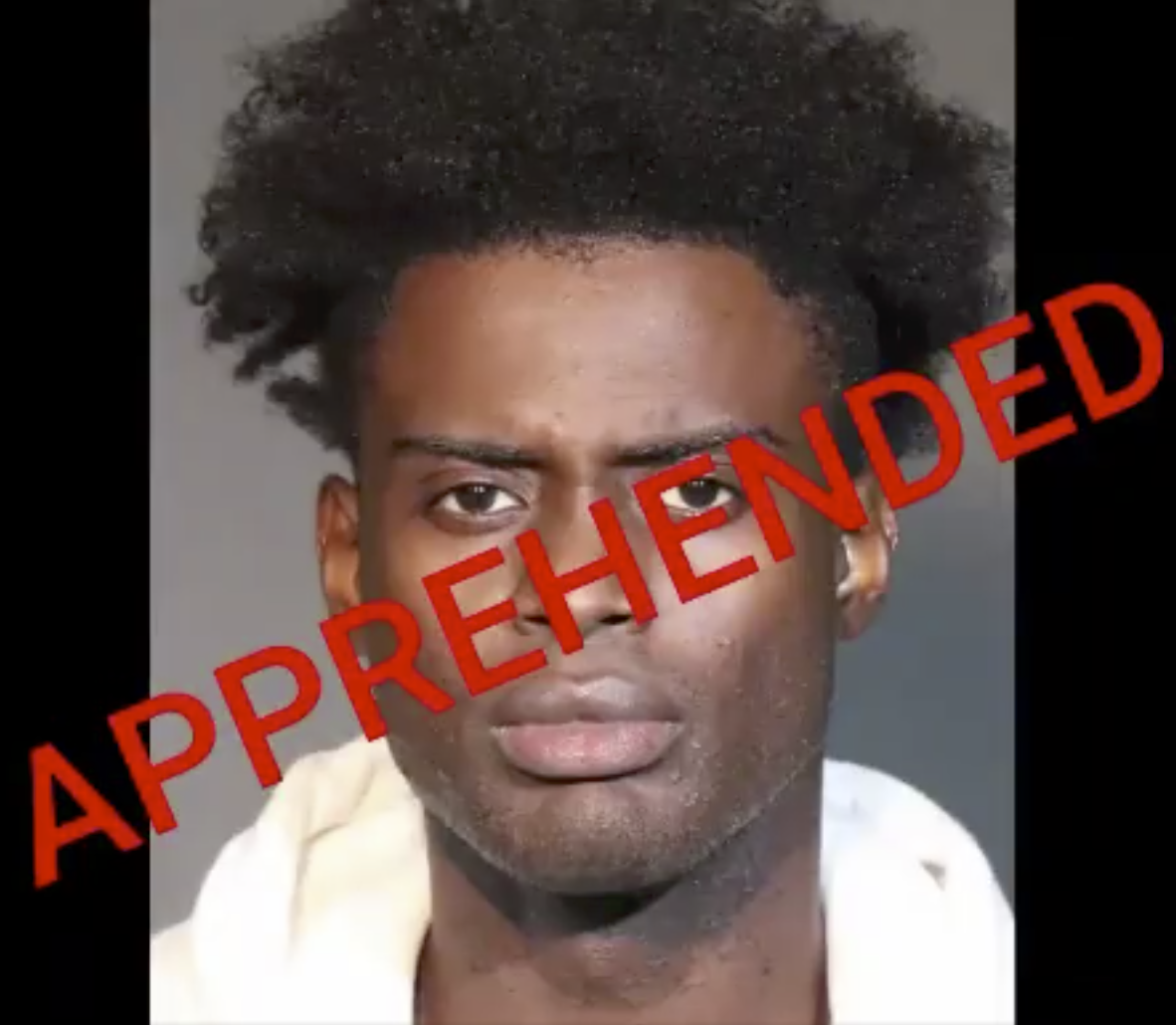 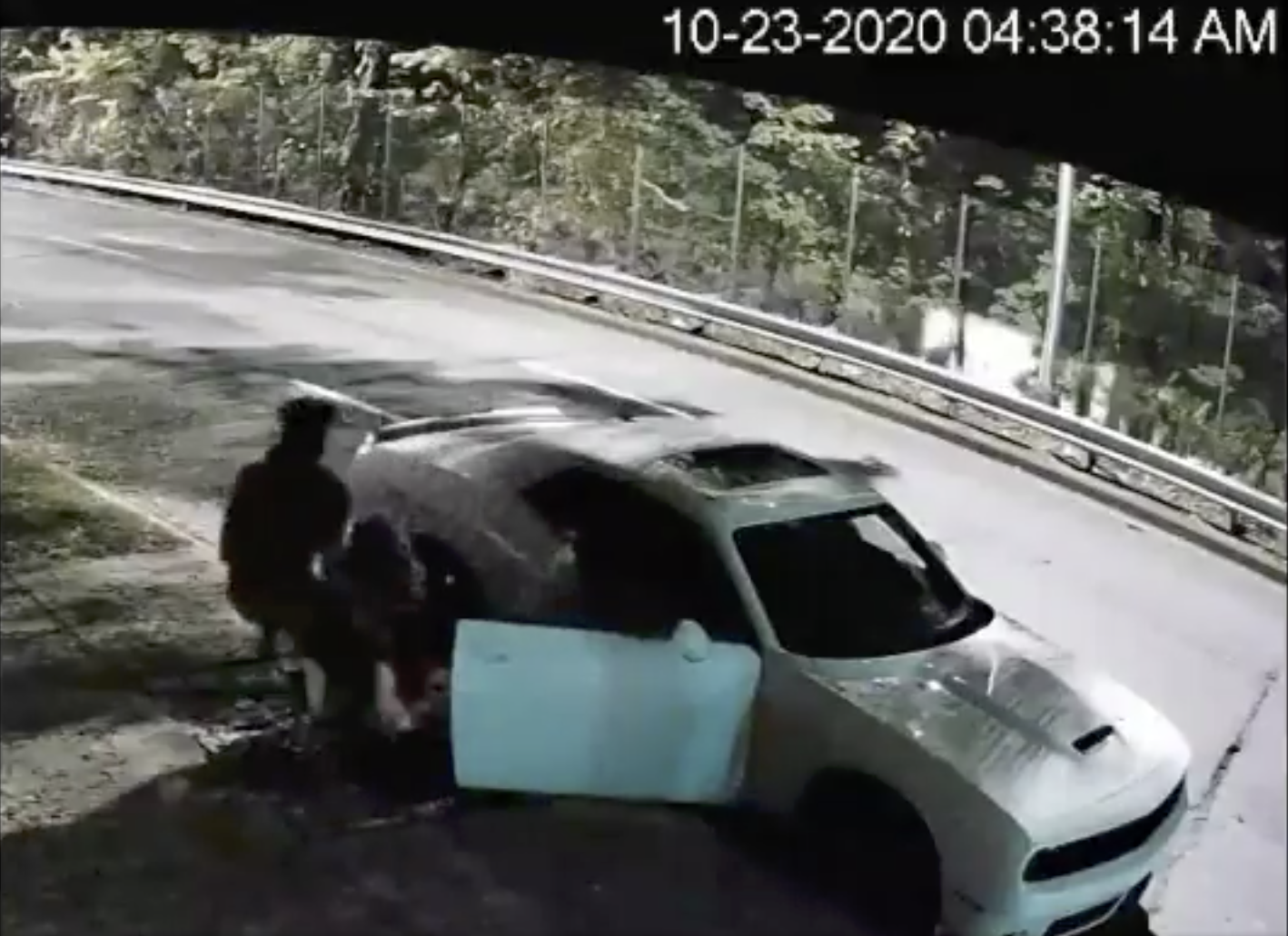 “They moved really fast, been together about a year, less than that. From what it looked like, it looked like he wasn’t really working.”

Melissa confirmed the vehicle Charles was driving in the video was her sisters, “That wasn’t his car. That was Vanessa’s car.”

The distraught sister said Vanessa “never got into altercations with anyone” or even raised her voice and explained “she was very excited about the baby.”

“Earlier this morning, Goey Charles was apprehended and arrested for the heinous act of killing Vanessa,” Harrison said on Twitter.

Charles was arrested in Uniondale, NY and has been charged with second-degree murder.