SHOCKING photos show the "deplorable" home where five kids ages two to six lived with "feces and moldy food where they slept."

Three people were arrested on Friday after police were called to a Manchester, New Hampshire, apartment to check on the wellbeing of the children. 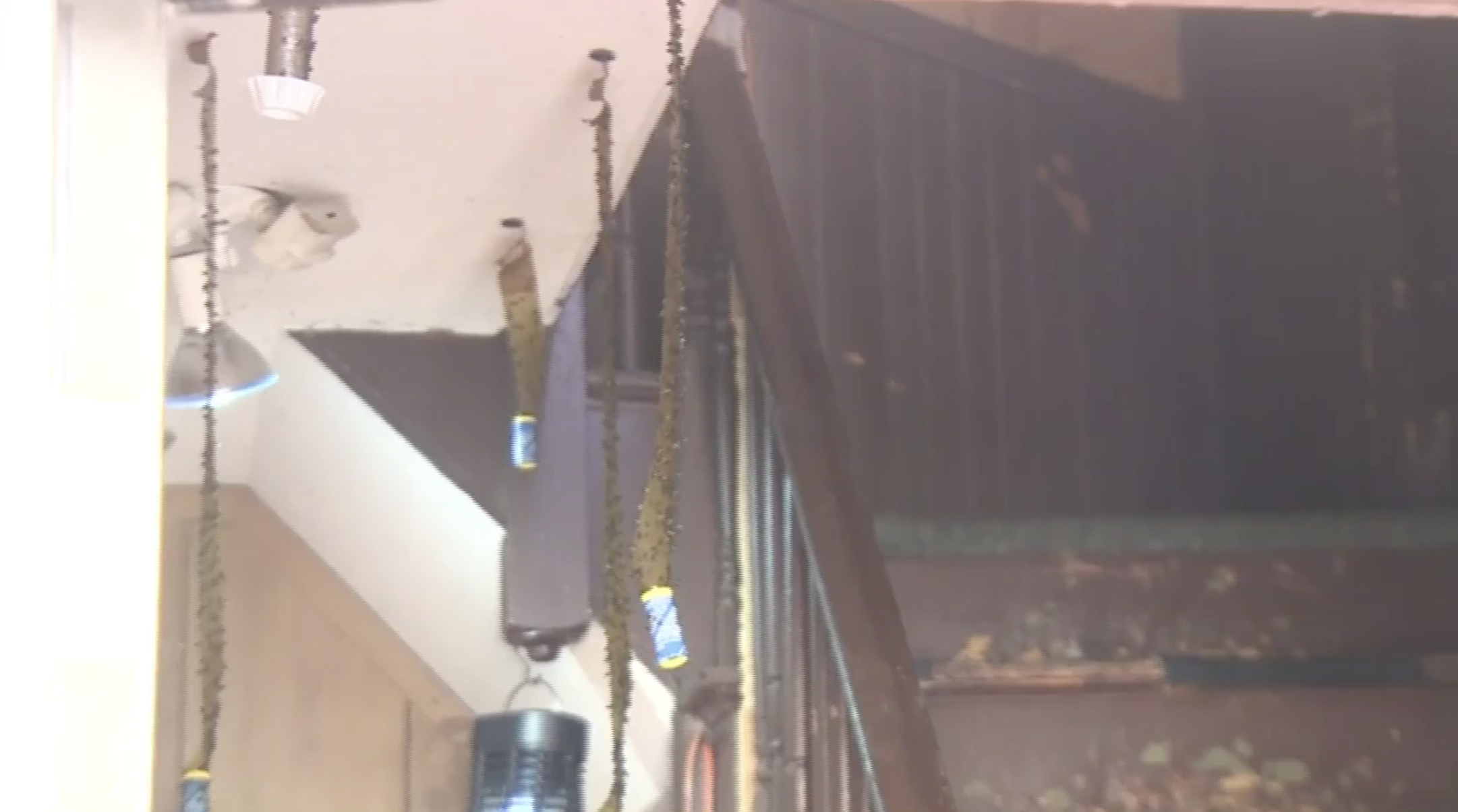 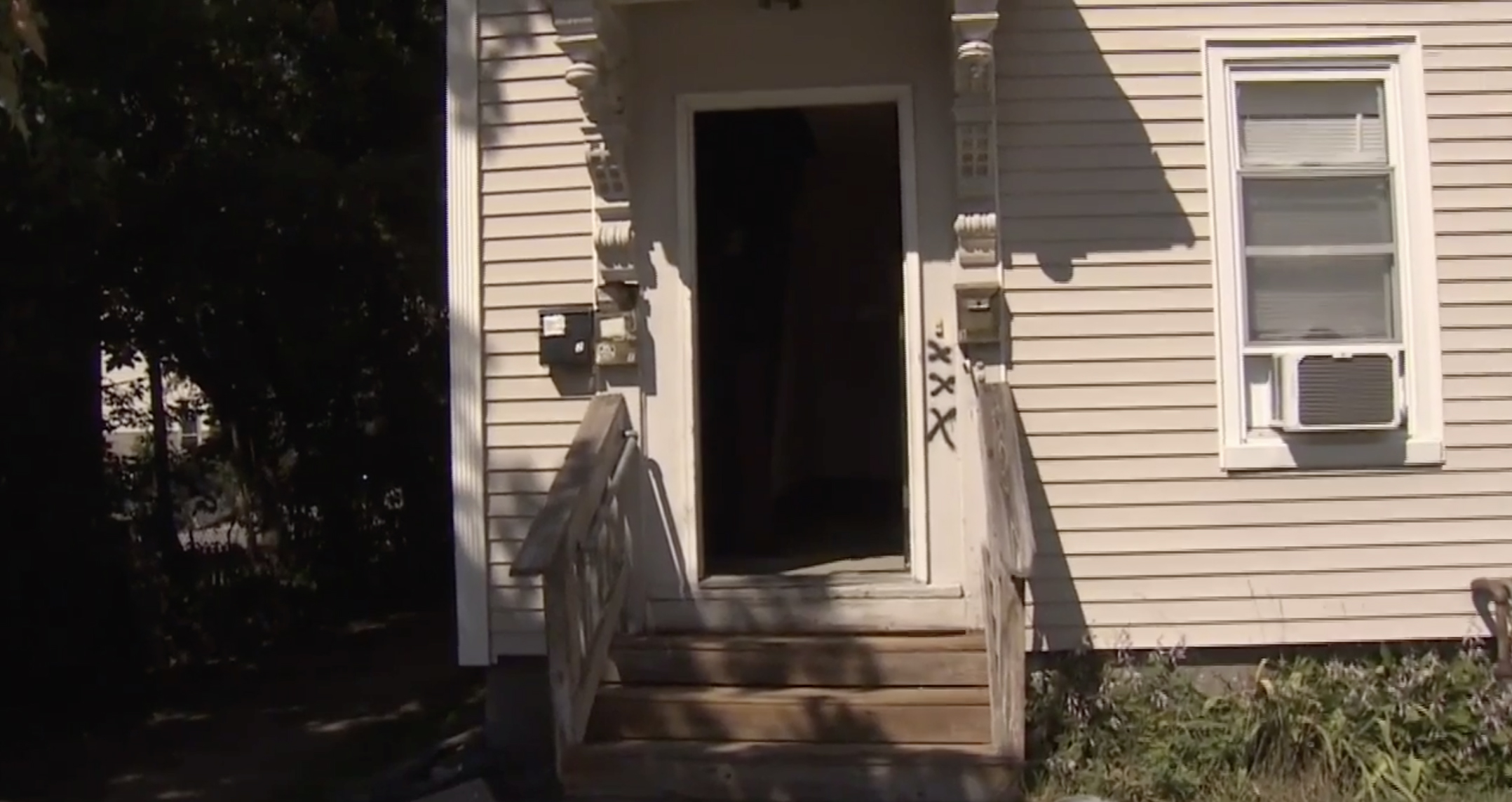 Authorities were alerted by the property manager, who said he needed to fix a leak from the building's second floor but the tenant would not let him inside the apartment, as reported by 7 News Boston.

The manager also told police the apartment in question had cockroaches inside and out and he could hear children inside.

A swarm of bugs and flies could be seen hovering outside the apartment windows, and there was a strong smell coming from the home, according to police.

When authorities tried to enter the unit, 37-year-old Alicia Washok opened the door but would not let them inside.

But as police waited by the door, a child covered in filth came out of the apartment.

That's when they managed to get inside, where they say they found the floor covered in trash, flies and bugs all over the ceiling and walls and what they believed to be feces near a crib, as well as moldy food by the children's sleeping area.

They then deemed the apartment unsafe for the five children and took them to a hospital for observation.

Washok's husband Eddie King, 44, and her mother Lori Harmon, 62, were arrested under charges of reckless conduct and endangering the welfare of a child.

Additionally, Washok and Harmon were also charged with resisting arrest.

The building's landlord Laurie Grassett told the Union Leader she had wanted to evict the three tenants for failing to pay rent, but couldn't do so because of the eviction memorandum that was in effect due to the pandemic until the Supreme Court threw it out last month. 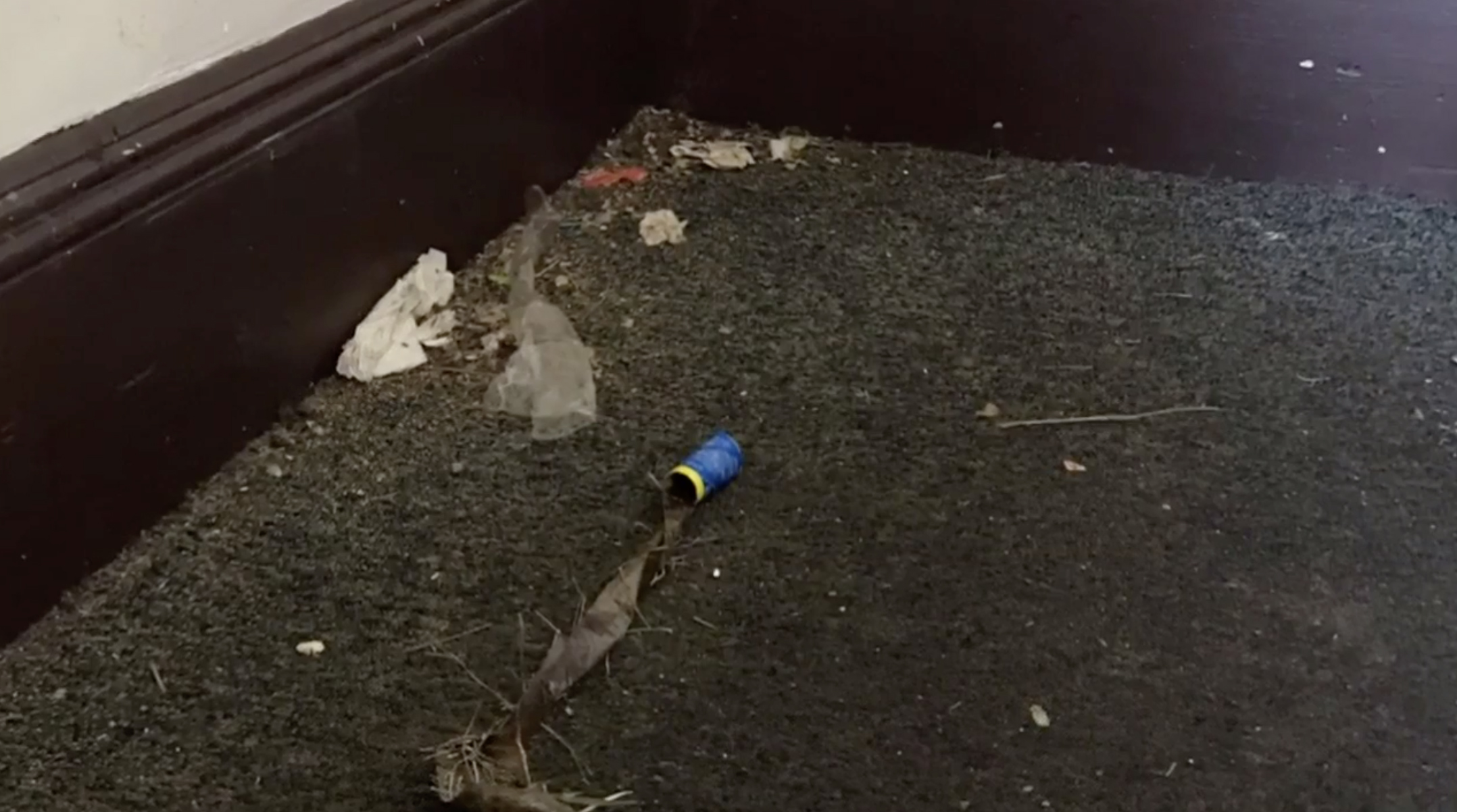 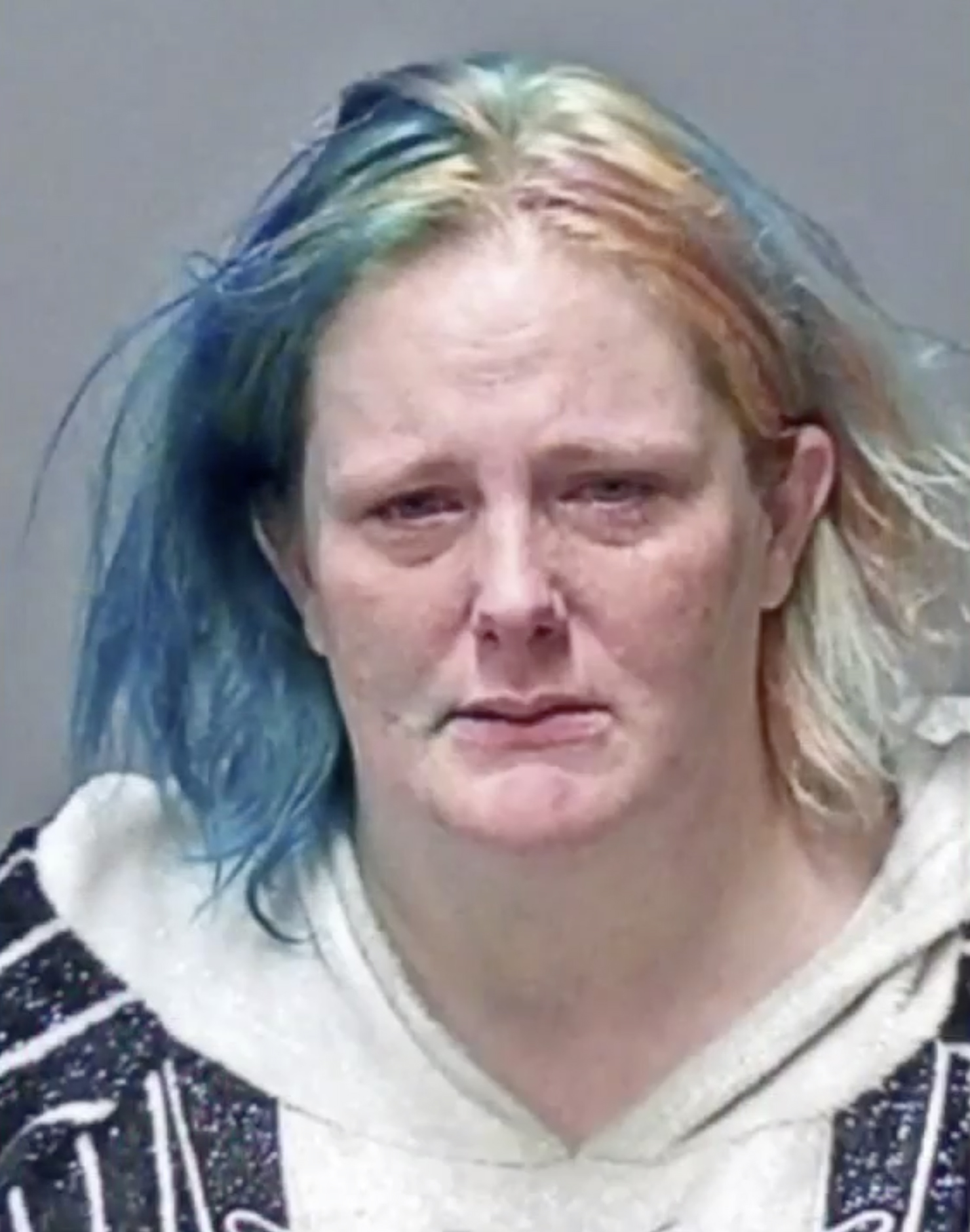 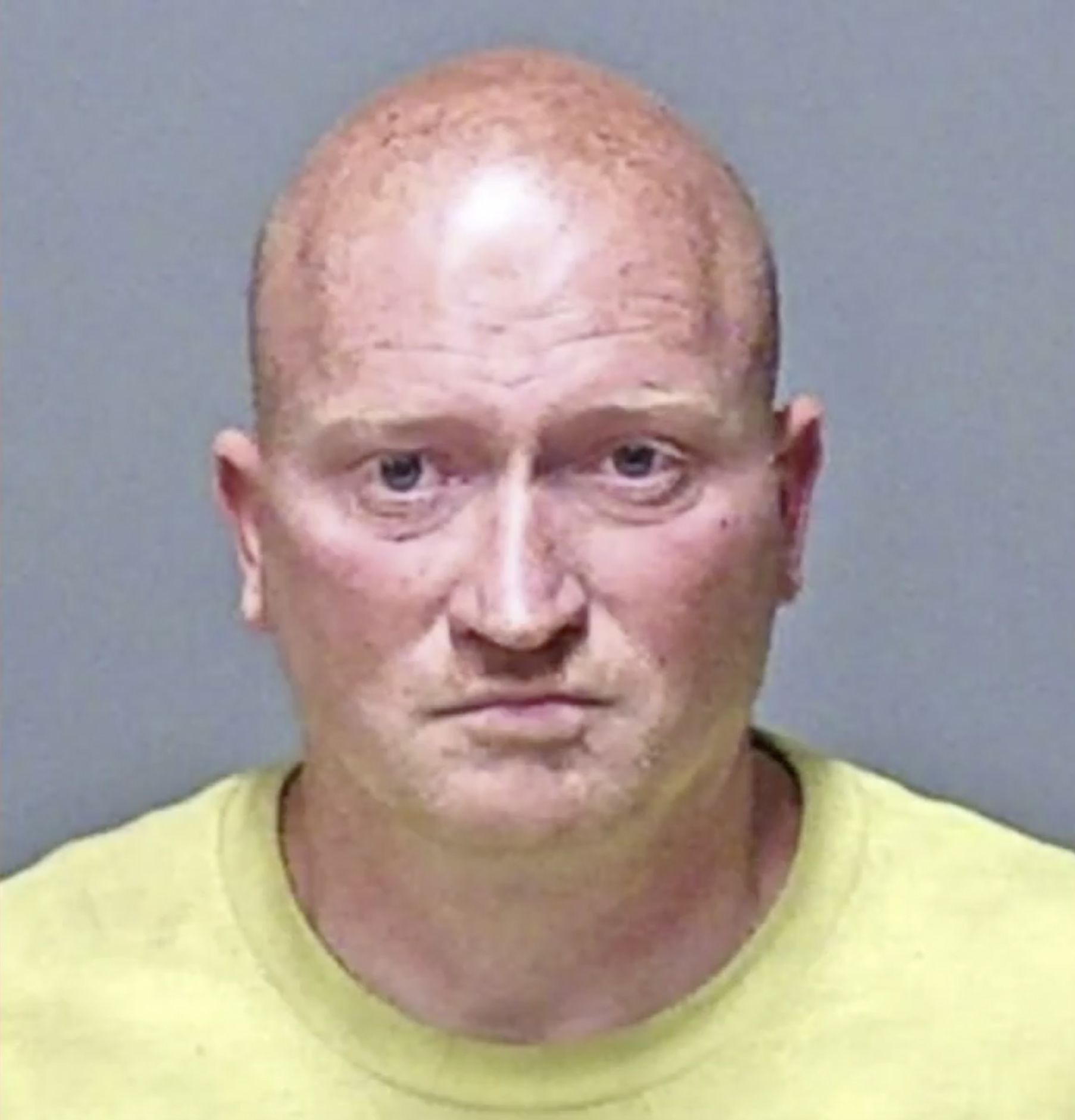 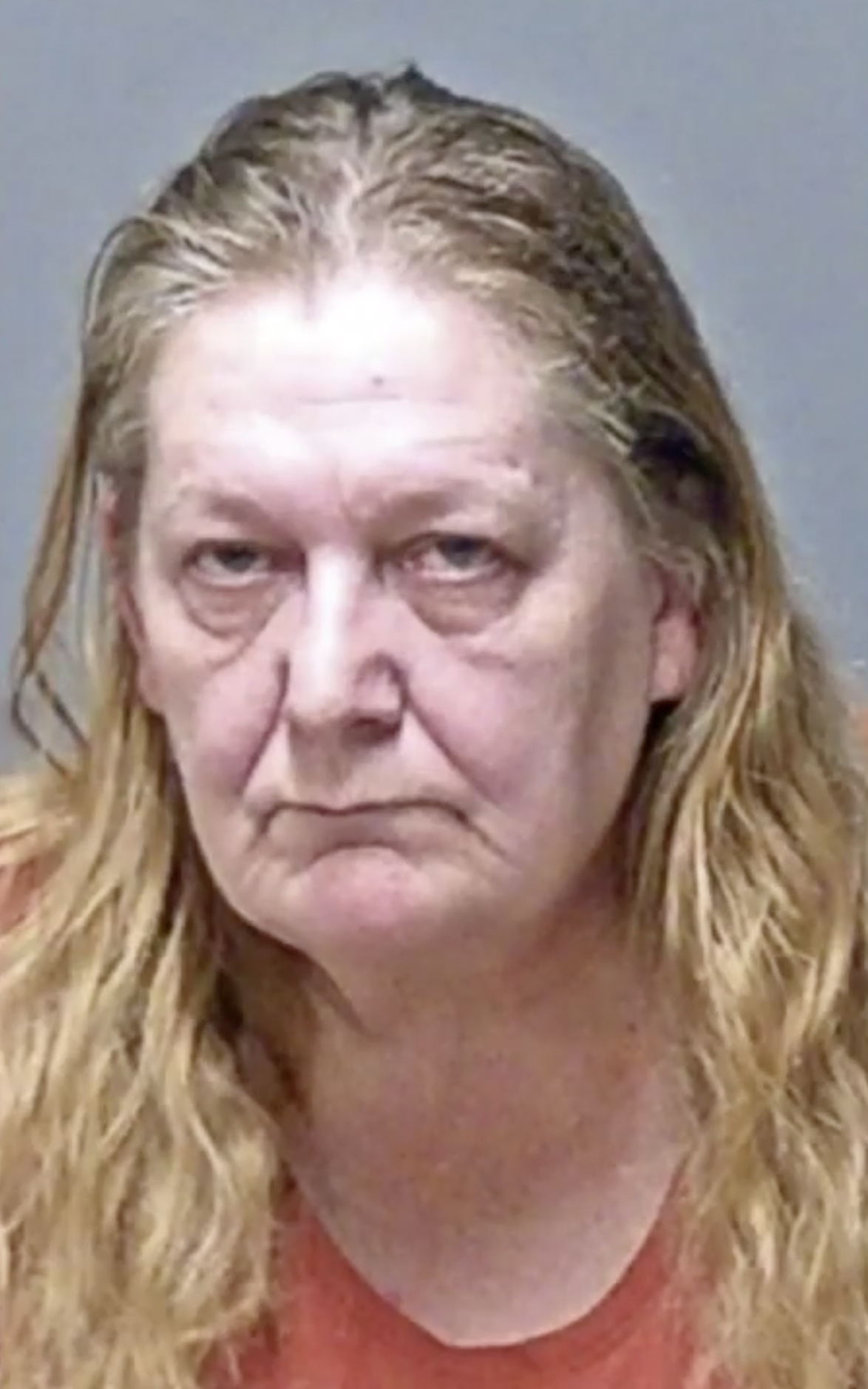