SHOCKING videos posted to social media shows frightened people running away from the sound of an explosion in Time Square on Sunday evening.

Tourists and locals were seen running from a loud bang around 6.50pm near 215 W. 43rd Street. 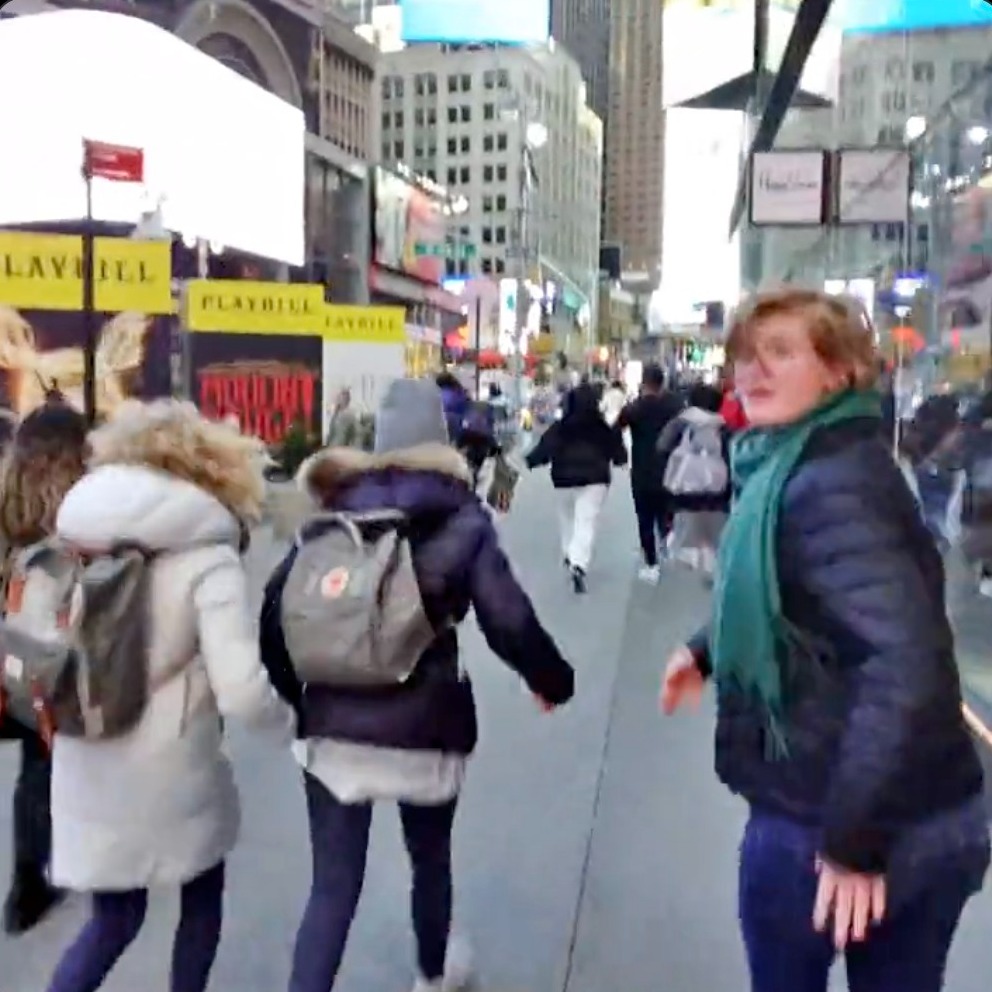 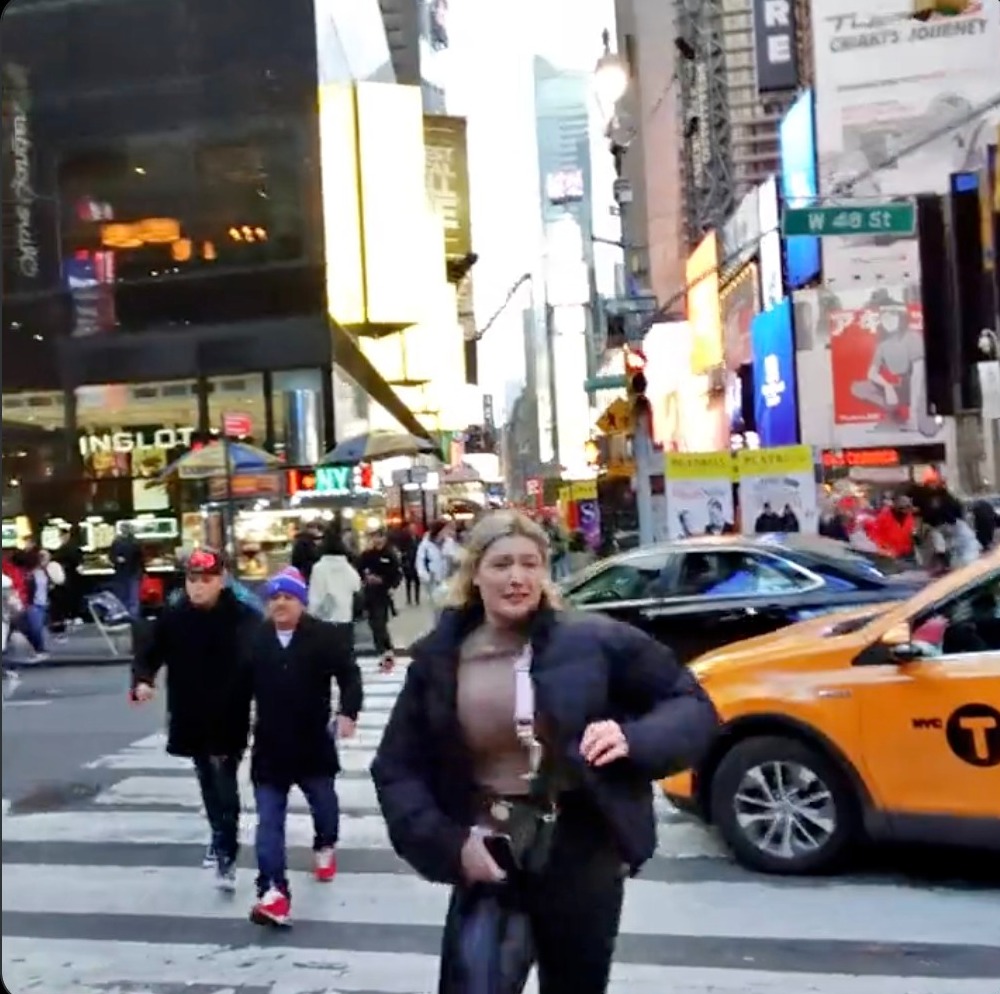 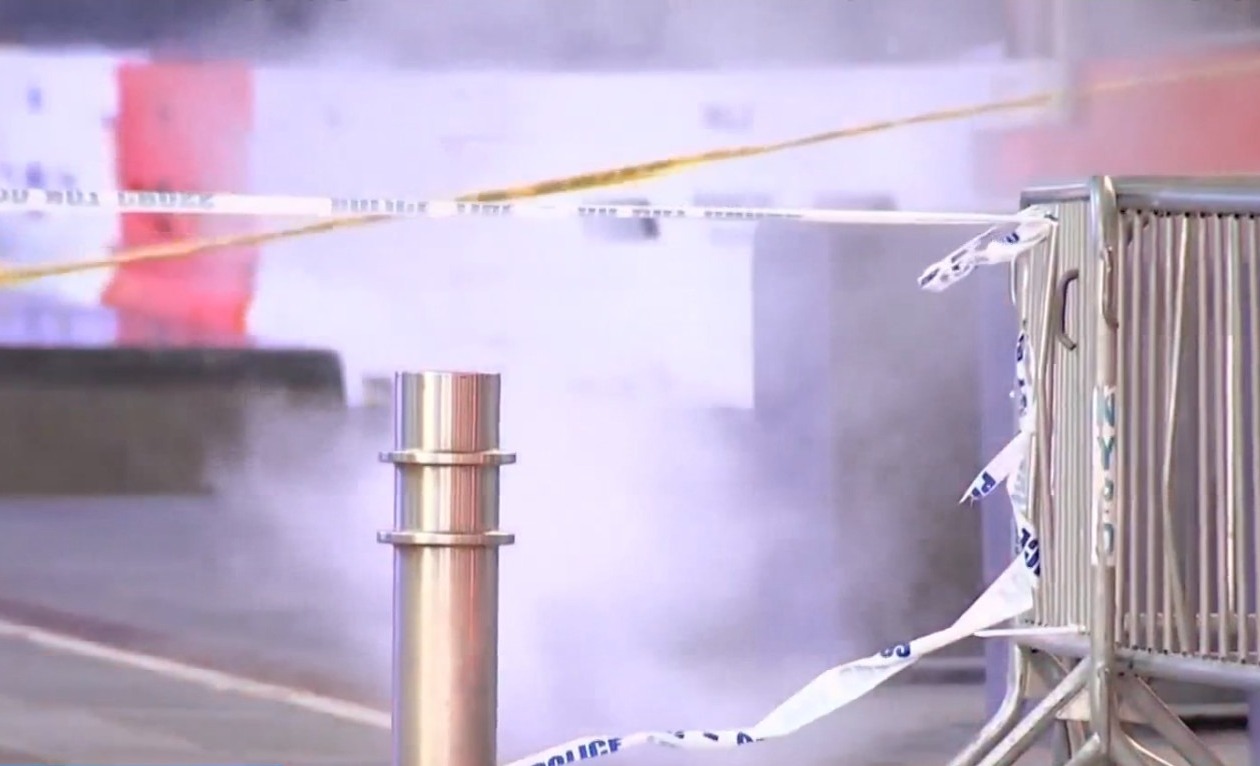 A video broadcast on Today reveals people running away from the noise while many questioned what was going on.

While some people ran, others stood in place, seemingly unsure of what was happening.

During the chaos, one woman came close to getting hit by a car as it turned into a crosswalk, video showed.

The noise turned out to be a manhole explosion. 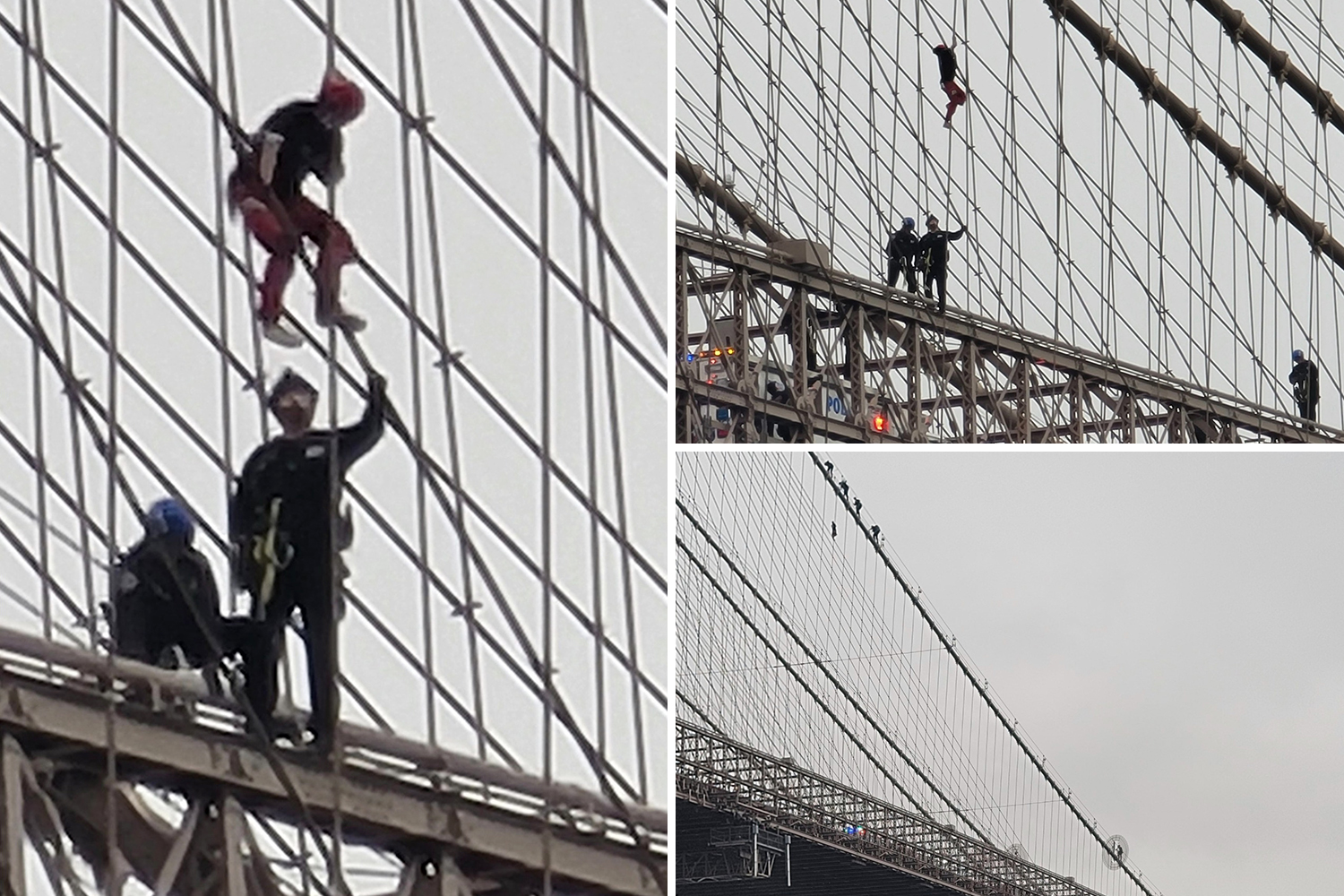 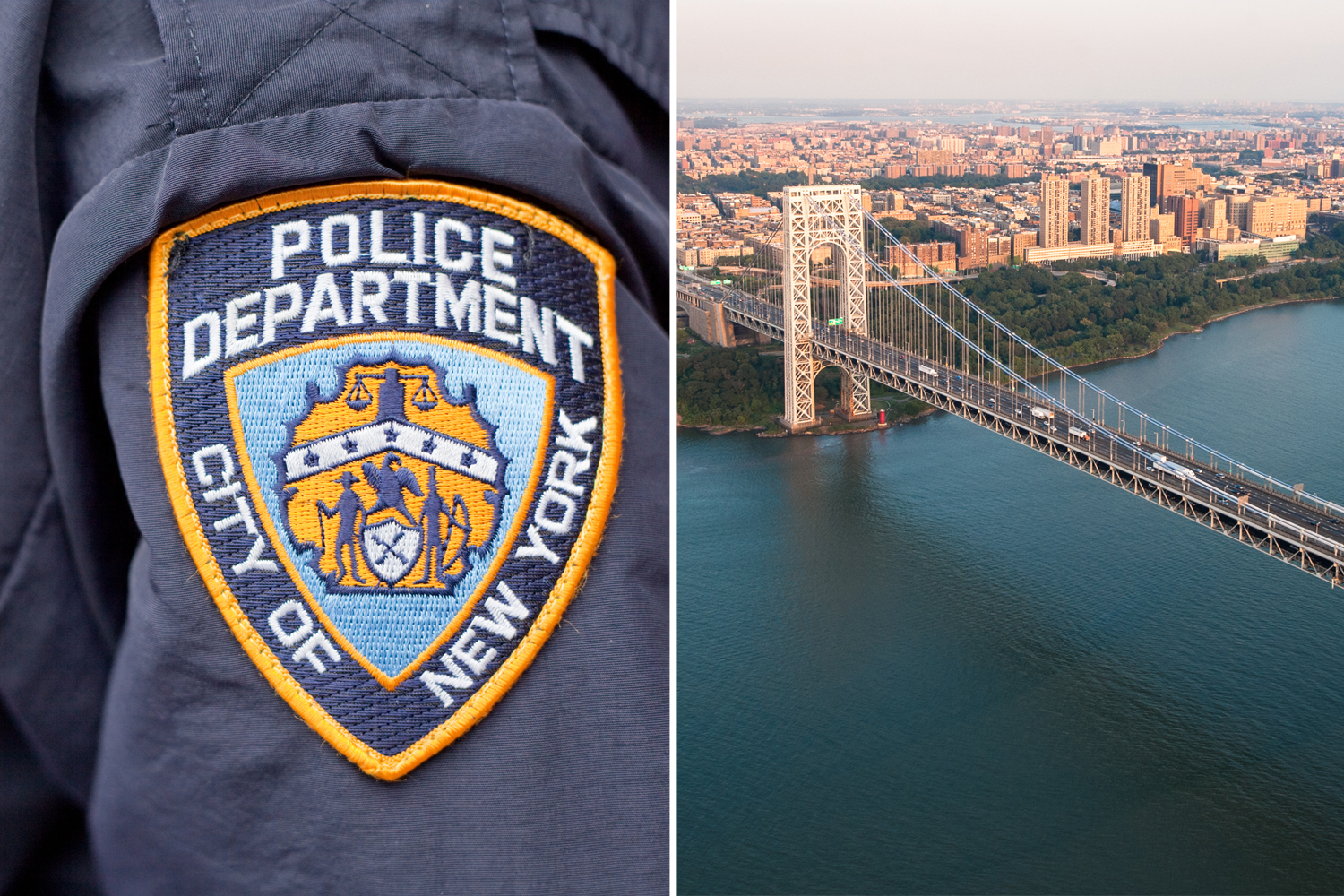 Energy company Con Edison released a statement saying: "One manhole exploded in the Times Square area this evening due to cable failure, and a second manhole was smoking."

"At this time, there have been no customer outages and no reports of injuries or property damage. Our crews remain on location."

The area around 43rd and Broadway was closed off by the NYPD as they investigate the situation.

There were no injuries reported, according to the FDNY, adding that “fire operations on the scene for three manholes on fire.