SHOCKING jail clips filmed by lags include an inmate trading in crypto-currency on three computers at once.

Another TikTok video shows an inmates’ gaming night on consoles including a virtual reality headset. 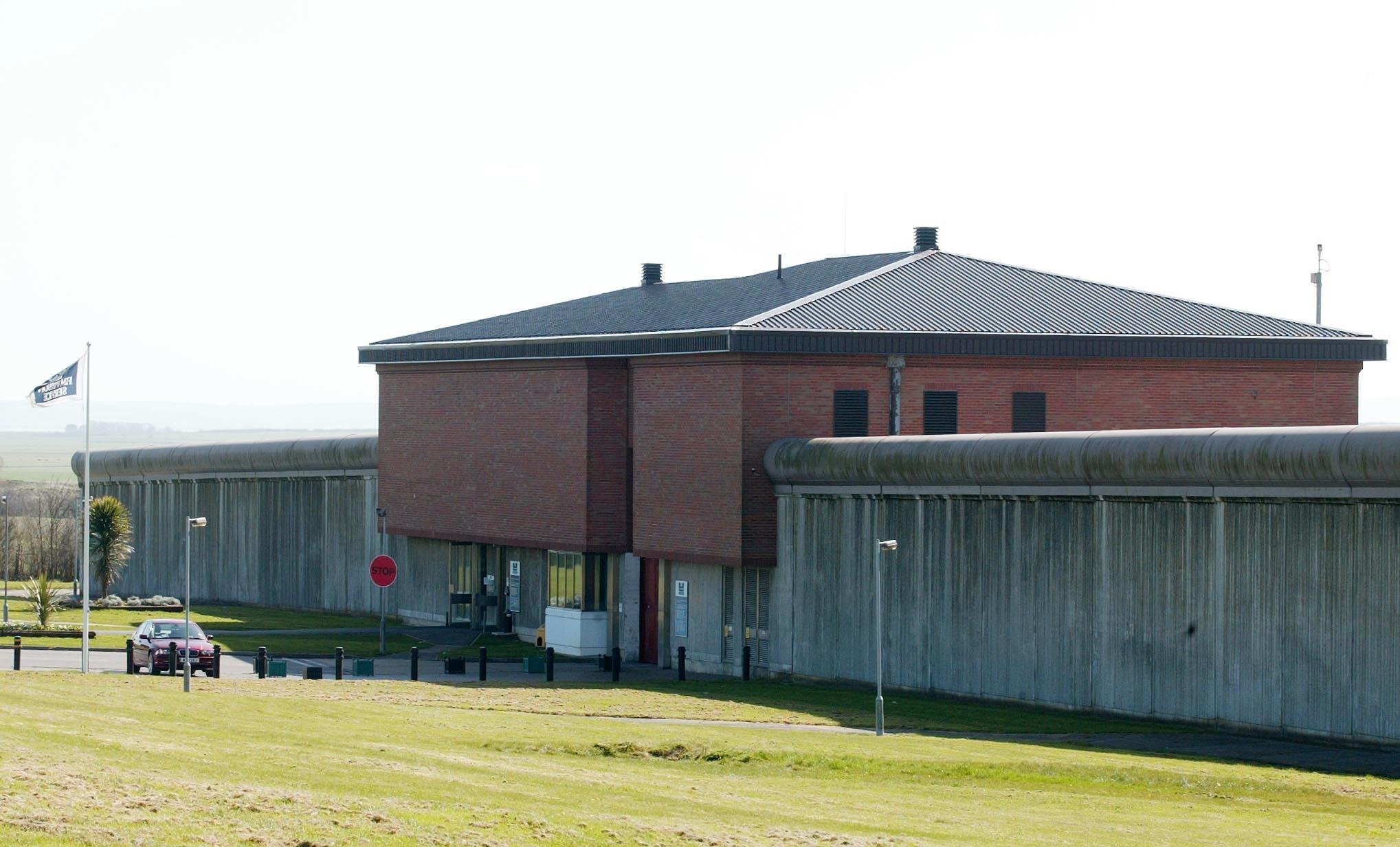 A third features a prisoner demonstrating how to make a charger for a smuggled mobile.

A further recording shows two prison officers in uniform apparently kissing in a car outside a jail before realising they are being filmed.

And a hook-handed inmate raps about conditions at Swaleside Prison, Kent.

The footage, mostly on illegal phones, was put on @hmp-diaries, which had almost 30,000 followers on the video-sharing platform.

In the trading clip, an inmate with a beard says to the camera: “Even though I’m in jail, it’s not stopping me.”

The camera then pans across his cell and shows two laptops plus a PC with trading prices on their screens — as well as a TV showing US financial news.

The lag appears in another clip called “Gaming session in HMP Belmarsh” — a reference to the high-security jail in London, which holds terrorists.

Lags are barred from having mobiles and the internet.

But a prison source said: “It shows how in certain jails, the guards have given up.”

The account was taken down after we contacted the Ministry of Justice.

The Prison Service said: “Our £100million investment in security is helping to stop more contraband getting into prisons than ever before.”