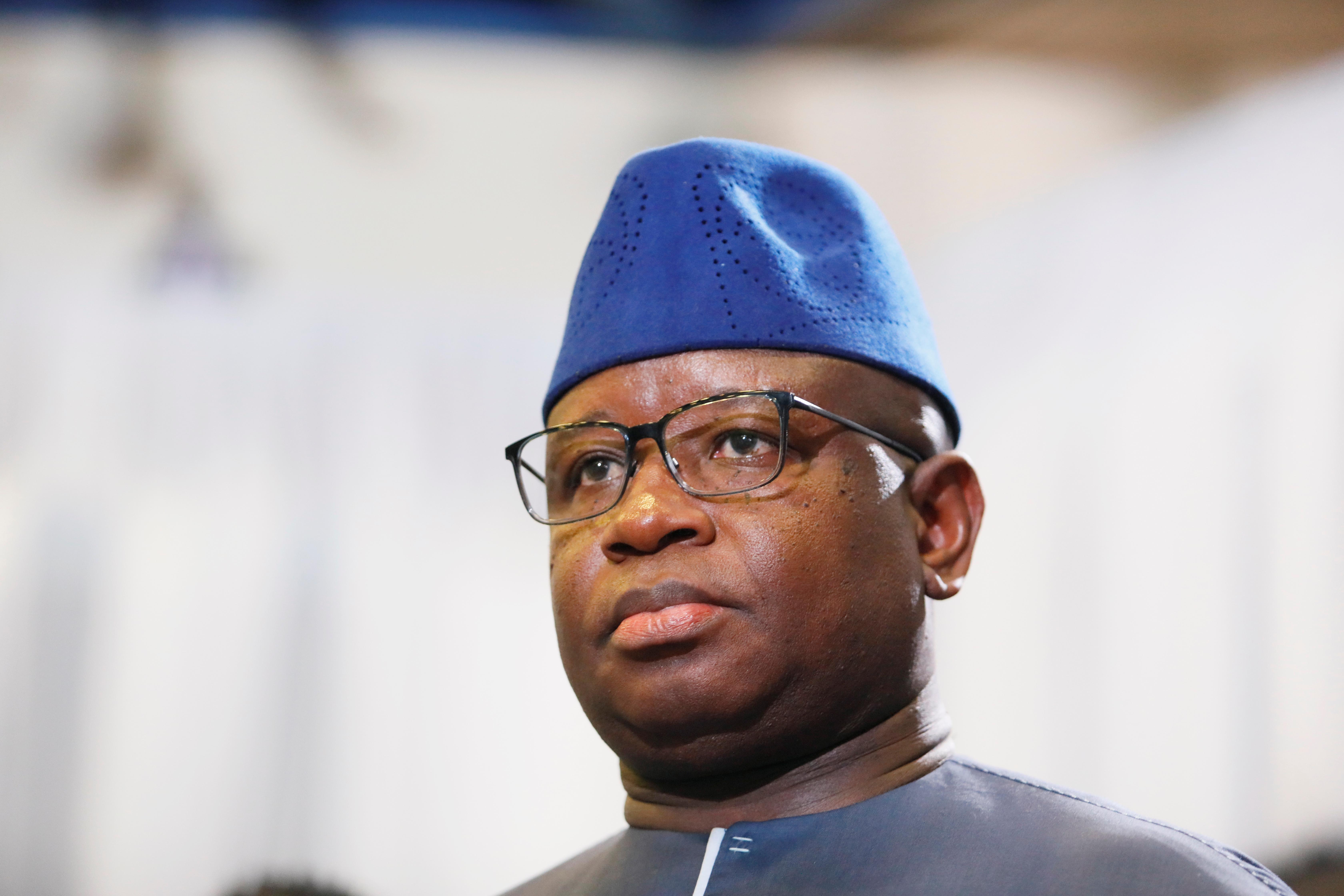 FREETOWN (Reuters) – Sierra Leone’s president opened a tender process on Wednesday for building a 7 km bridge at a cost of up to $2 billion to link Freetown to the country’s only international airport.

Freetown International Airport at Lungi is currently accessible only by boat or helicopter, separated from the capital by the nearly five km (three mile) wide mouth of the Rokel river.

“I will closely superintend the entire process and ensure that every tender is compliant and every tender is in the best long-term interest of Sierra Leone,” President Julius Maada Bio said in a Wednesday speech at State House.

Sierra Leone officials have previously estimated the Lungi bridge could cost anywhere between $1.3 billion and $2 billion.

James Turner, an official from Sierra Leone’s transportation ministry, told Reuters the project would take between four and five years to complete, and would likely be financed through a public-private partnership scheme, such as a toll gate.

Bio first proposed the bridge project to the state-funded Chinese firm Power China International during a visit to Beijing last September. A month later, he axed a plan of his predecessor’s to build a new $400 million airport closer to the capital with Chinese labor and loans.