Single mum-of-four, 32, killed in horror head-on smash after dropping her kids off at school

A MUM-of-four has died in a horrific car crash leaving her young family tragically orphaned.

Brianne Doyle, 32, had just dropped her children aged six, eight, 11 and 12 off at school in Queensland, Australia when she was involved in the fatal head-on collision. 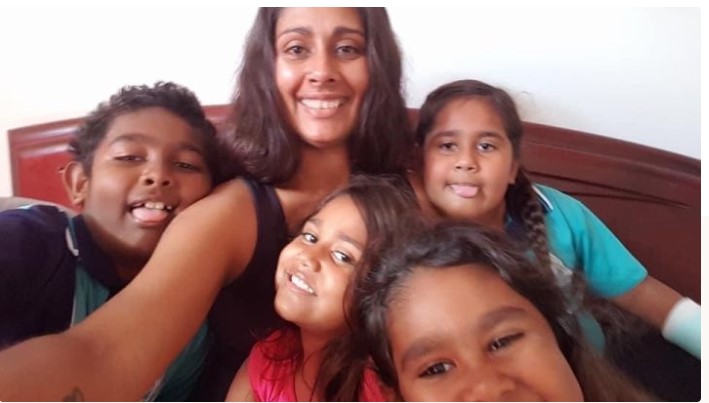 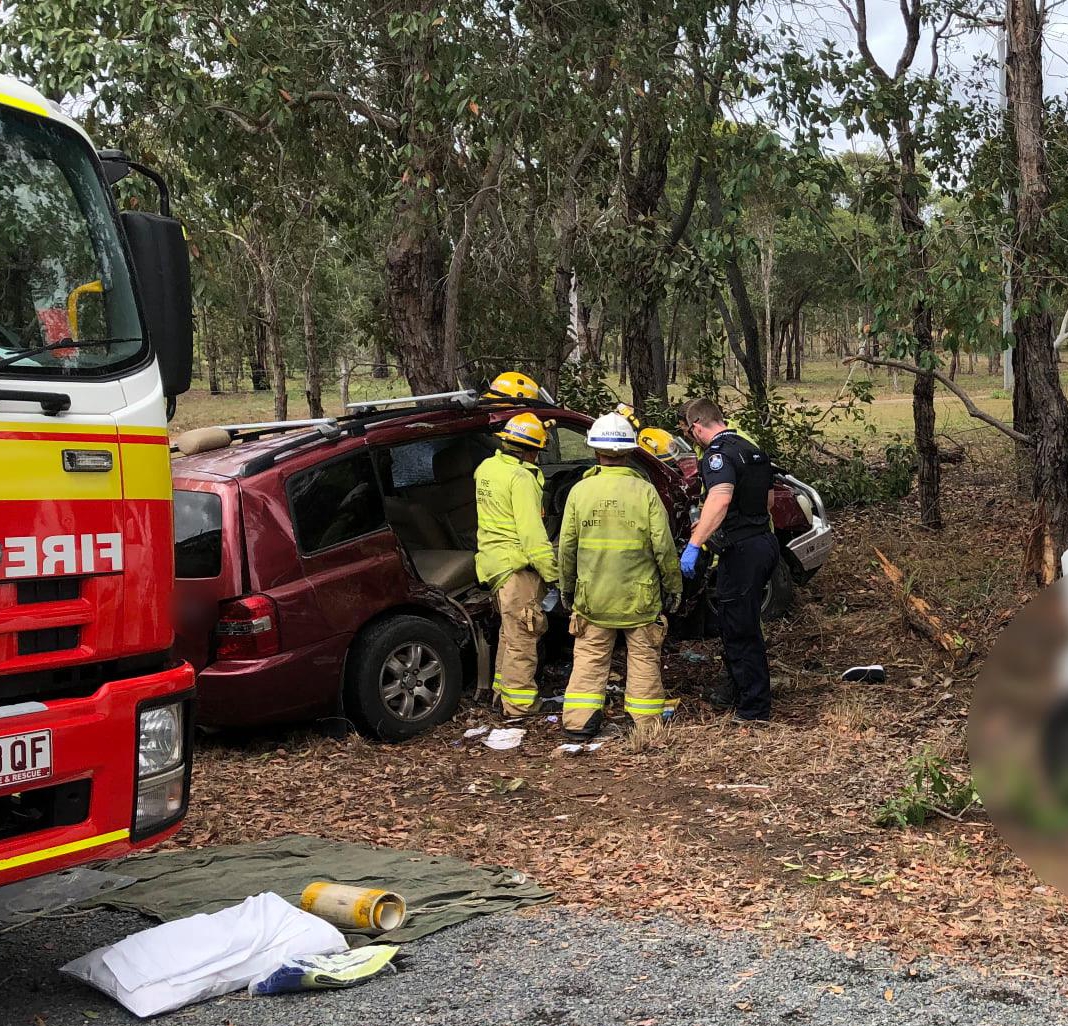 Both vehicles were thrown from the road, smashing into nearby trees in the horrific smash.

Brianne had to be freed from the wreck after becoming trapped inside the wrecked vehicle.

She was airlifted to Royal Brisbane and Women’s Hospital in critical condition after sustaining devastating head injuries.

The other driver sustained only minor injuries.

The "amazing" mum died on November 1, after spending nine days in hospital.

Brianne's family and friends have set up a Gofundme pageto raise funds for the education of her four young children.

The page reads: "Brianne was an amazing single mother who leaves behind four young children".

The fundraiser describes how Brianne "loved and lived [wholeheartedly] for her beautiful children" who "now have to navigate through this world with no mother".

The circumstances of the devastating crash are currently being investigated by Queensland Police's Forensic Crash Unit. 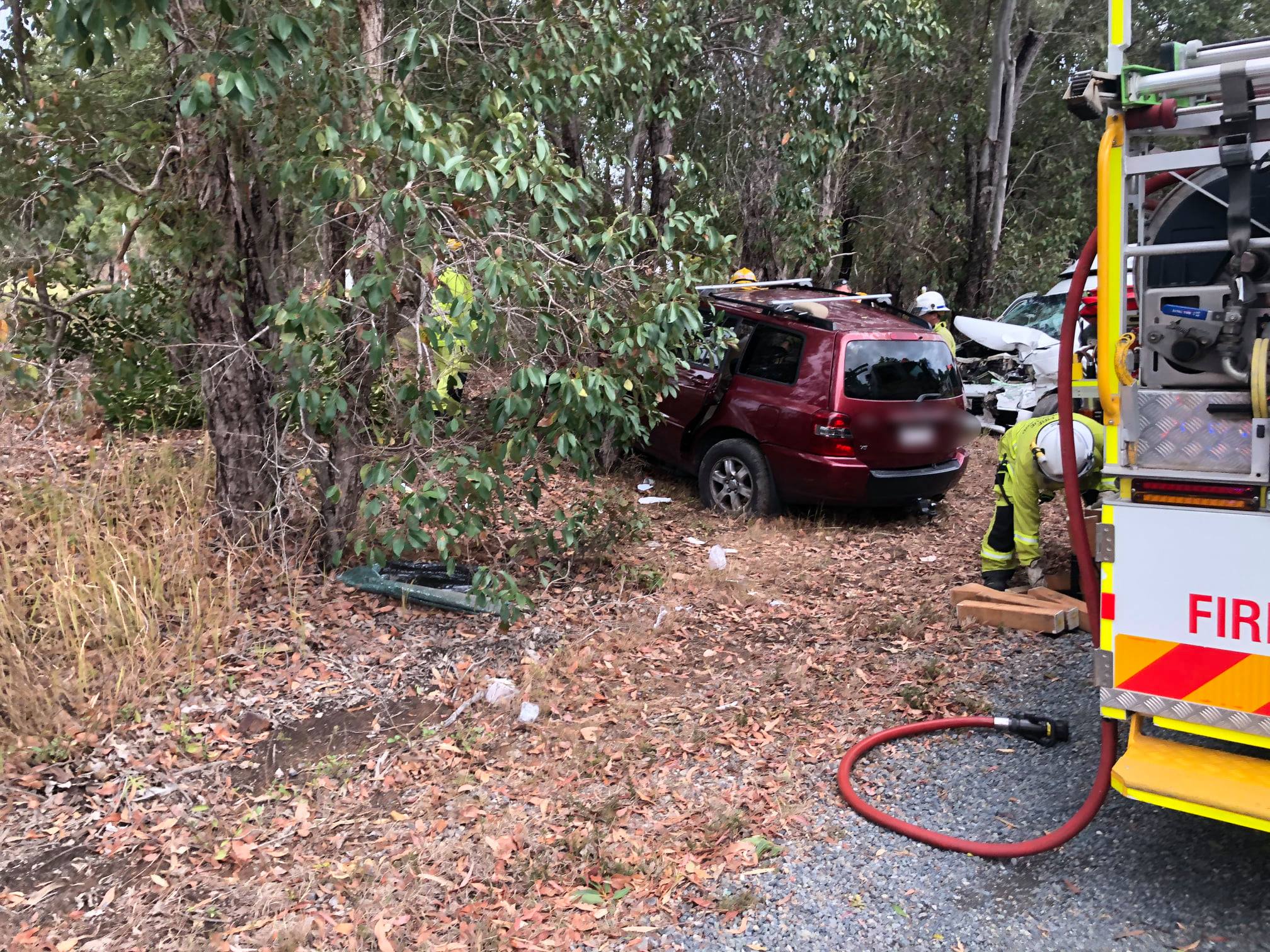 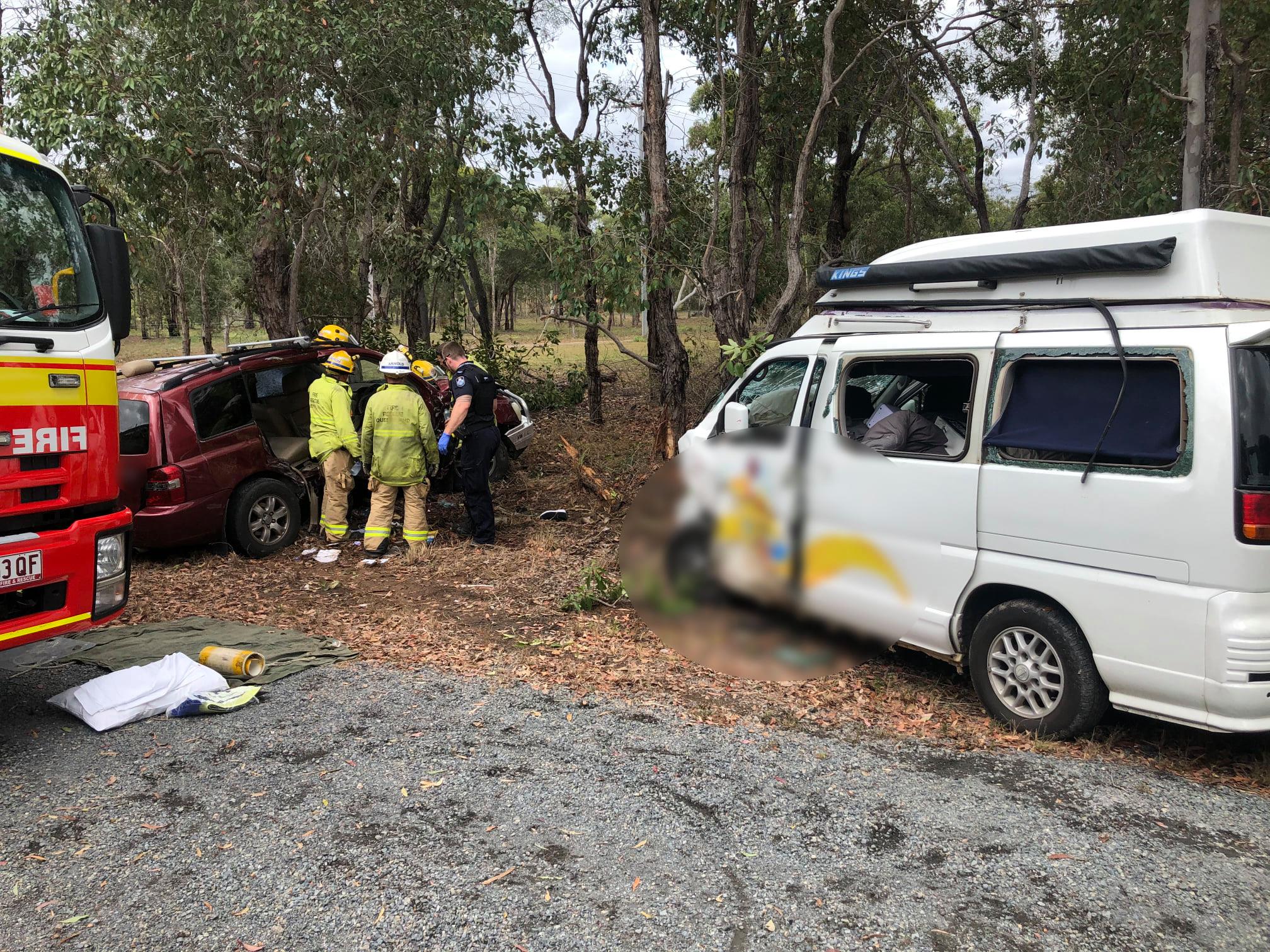