SINGLE mums on Universal Credit today warned they'd struggle to pay for their kids' food and school uniform when the £20-a-week bonus ends.

Hard-up claimants told MPs the extra cash as a "lifeline" and fear they face "destitution" when it's pulled within weeks. 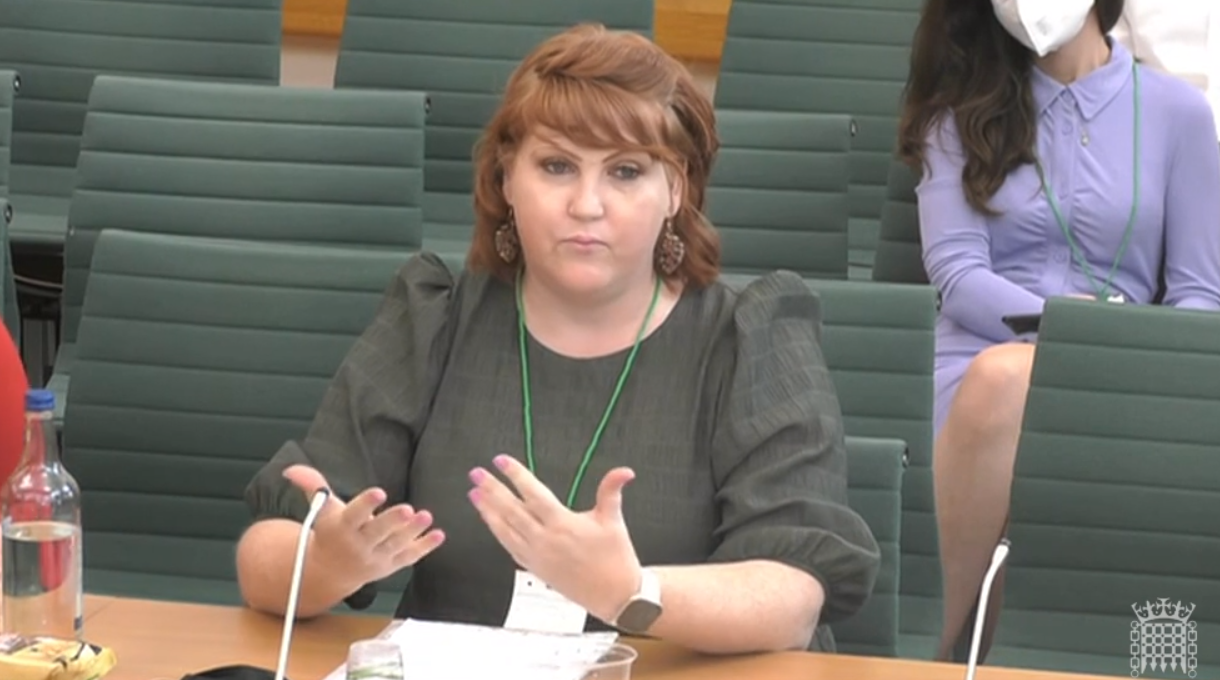 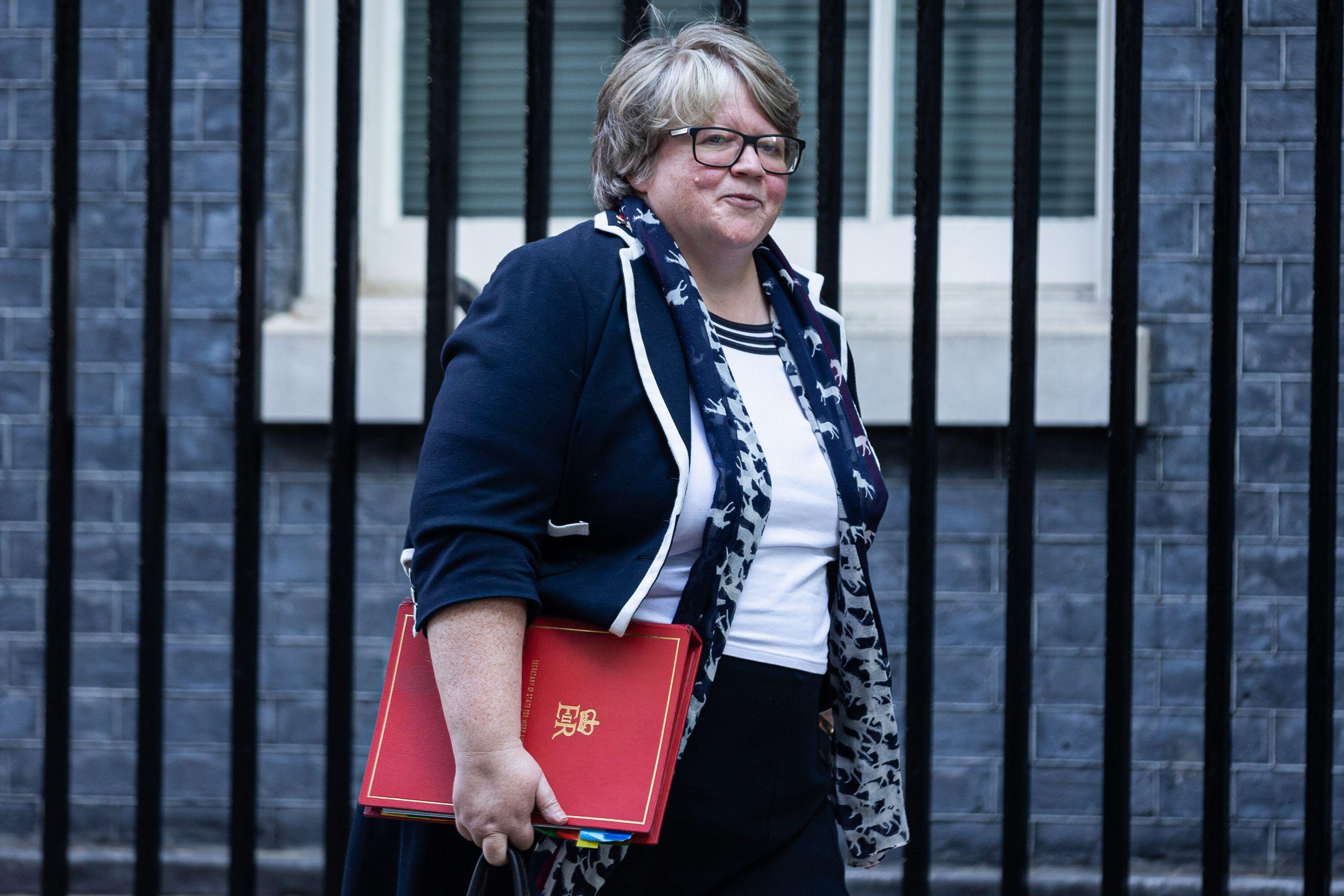 Speaking in Parliament, the five women warned they won't be able to afford basics like heating bills.

Gemma Widdowfield, 35, said: "For me it’s the difference between having that money left to buy my child’s packed lunches or food, or paying a bill that comes unexpectedly, or shoes – children grow out of shoes really quickly.

"That’s made all the difference, rather than having to put things on a credit card and spiralling into debt again."

Ministers have resisted pressure from campaigners – including footballer Marcus Rashford – to keep the uplift.

Work and Pensions Secretary Therese Coffey last week rejected calls from ministers in the devolved powers to stick with the £20 increase.

Labour chair of the Work and Pensions committee Stephen Timms said the committee unanimously agreed the cut should not go ahead.

One of the single mums, Amina Nagawa, who left Uganda to come to England in 2000, said she is one of thousands of people who cannot live on UC, describing every day as a "nightmare".

She added: "If the Government remove our Ł20 top-up we will suffer even more."

The Sun has run a Make Universal Credit Work campaign to help working families let down by the shambolic rollout.

Vikki Waterman, a treatment coordinator for private cosmetic dentistry in Durham, said she was initially "completely unaware" she was receiving the uplift, or when it was due to end.

She said: "It's not clear enough, it's not loud enough, it is more like a whisper, particularly with them taking it away – we should have been informed.

"The line I got in my Universal Credit journal, it was like receiving kind of, like, one line in your junk inbox.

"It wasn't like a big email with flashing lights at the top, you know, you had to go looking for it.

"And I think a lot of people even now are completely unaware that they've been in receipt of this.

"So they're going to be even less aware of the fact that this is a part of their income on a monthly basis (that) is about to be taken away."