A NSW ski resort has been fined almost $250,000 after polluting nearby waterways in Kosciuszko National Park with millions of litres of improperly treated sewage.

The penalty was handed down in the Land and Environment Court on Monday after the Environment Protection Authority prosecuted Charlotte Pass Snow Resort. 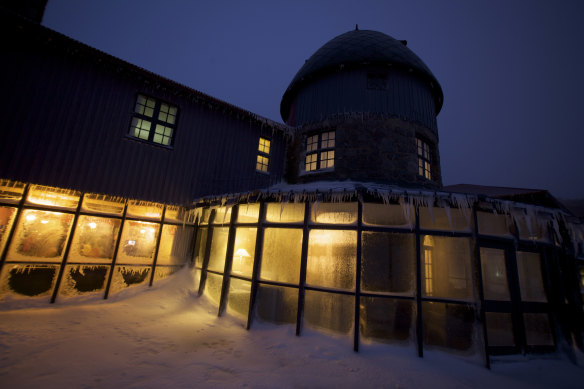 Charlotte Pass Snow Resort was found to have failed in its obligation to maintain its own sewage filtration system.

The ski resort was found to have discharged 11.6 million litres of partially treated effluent for 78 days from July 9 to September 24 in 2019.

The liquid sewage effluent was later found to contain potentially dangerously elevated levels of ammonia and nitrogen due to faulty diffusers in the sewage filtration tanks.

Charlotte Pass Snow Resort said they did not wish to comment on the judgment when contacted by this masthead. 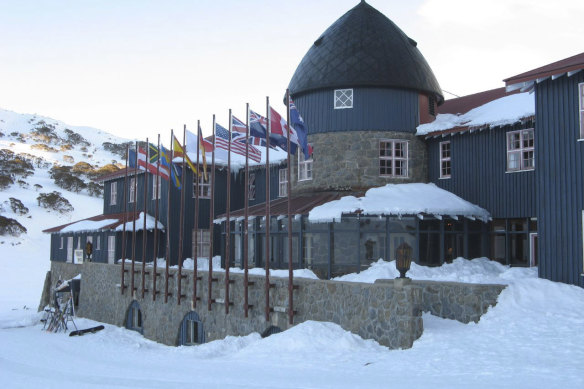 Charlotte Pass, which is located at Mount Kosciuszko, was fined a total $233,425.23 for the breach of its licence and potential harm to the environment.

The offending levels of nitrogen and ammonia were recorded by the EPA after they were contacted by the resort. The EPA regularly tests water quality levels at Charlotte Pass due to the snow resort’s operating licence.

At its worst, the EPA took two water samples on July 23 from an unnamed stream, which runs alongside the resort’s sewage treatment plant into the nearby Spencer’s Creek.

One was taken upstream and one downstream of the treatment plan, to show the impact of the sewage plant on the water quality.

The sample running downstream was found to have more than 600 times the ammonia of the upstream sample and more than 15 times the water quality guideline.

On July 24, the same test was conducted to test the nitrogen levels – with the downstream levels eight times greater than the upstream sample.

“Most disappointingly, the offences were foreseeable with the resort having knowledge that the plant and equipment in question needed to be repaired,” Mr Chappel said.

“If you know that your equipment doesn’t meet the standards required, it must be addressed, failure to do so is an unacceptable disregard of the environment.”

Justice Rachel Pepper ruled that: “There can be no doubt that the commission of the pollution offence also caused potential harm to the environment, although not to any substantial degree.”

Justice Pepper did, however, point out the offending was worsened, given Charlotte Pass had “actual knowledge” the diffusers which caused the elevated levels needed to be repaired. 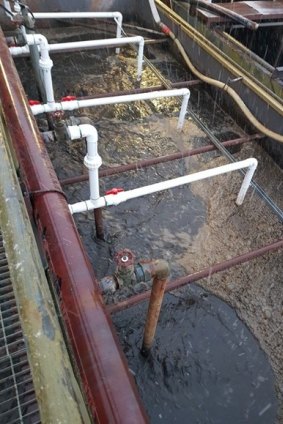 “Whether it was caused by the fouling, or some other defect, it remains a fact that the diffusers were not properly maintained and could not perform their function adequately thereby resulting in the elevated levels of ammonia and nitrogen in the effluent discharged to the environment,” she said in her the judgment.

“It was this discharge that caused both the actual and potential harm discussed above.”

In handing down the fine, Justice Pepper said she had taken into account the fact the park had “expressed contrition and remorse through its actions” and that it had entered an early guilty plea.

The headline of this article has been changed to clarify that Charlotte Pass was fined $144,000, plus it was ordered to pay $89,425.23 in legal costs. The earlier headline said it was fined $233,000.We have also amended one of the key points to say partially treated effluent ran into a stream, not sewage.And we have amended a quote incorrectly attributed to Justice Rachel Pepper.