A South Carolina elementary school teacher was arrested after a student picked up a pack of marijuana edibles, which are illegal in the state, out of a reward box in her classroom, police said.

Victoria Farish Weiss, 27, faces possession of a Schedule I drug charge. She turned herself into authorities Friday, the Lexington County Sheriff’s Department said.

Authorities opened an investigation into the matter on Sept. 23 after a report that a Rocky Creek Elementary School student picked up the cannabis-based product from the reward box. 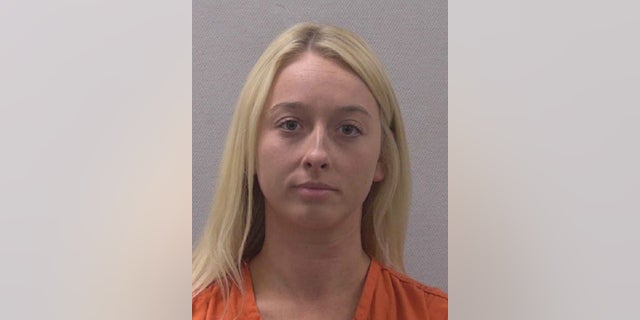 “Detectives confirmed during interviews that Weiss took the pack of edibles from the student and told him to pick something else from the box,” Lexington County Sheriff Jay Koon said.

The student then grabbed another pack of edibles, Koon said. No students ate the products, he said.

When authorities searched Weiss’ home the next day, they found packs of edibles similar to the ones seen in her classroom, police said.

“Marijuana edibles are cannabis-based food products. They come in many forms, but the items in this case were candy,” Koon said. “They’re often packaged in wrappers and bags with logos and colors that look similar to traditional candy brands. 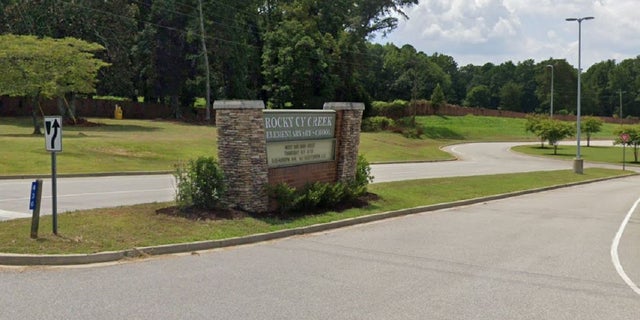 “While they are available in other states and online, they’re illegal in South Carolina,” he added.

Lexington School District One officials told WIS-TV that as of Thursday, the teacher was no longer employed by the district.

“The safety of our students is our top priority,” said Superintendent Dr. Greg Little, according to the news outlet. “It is unacceptable for a staff member to potentially threaten the well-being of a child.”

Fox News has reached out to the elementary school.