Home » World News » Space war between China, Russia & US ‘imminent’ & could lead to nuclear conflict with no space arms control

Space war between China, Russia & US ‘imminent’ & could lead to nuclear conflict with no space arms control

A SPACE war between world powers is "imminent" due to the "absence" of space arms control and "technology advances", an expert physicist said.

China, Russia, and the US would be the "main confronting powers" and some may have already begun their attacks – by blocking transmissions from satellites and jamming signals. 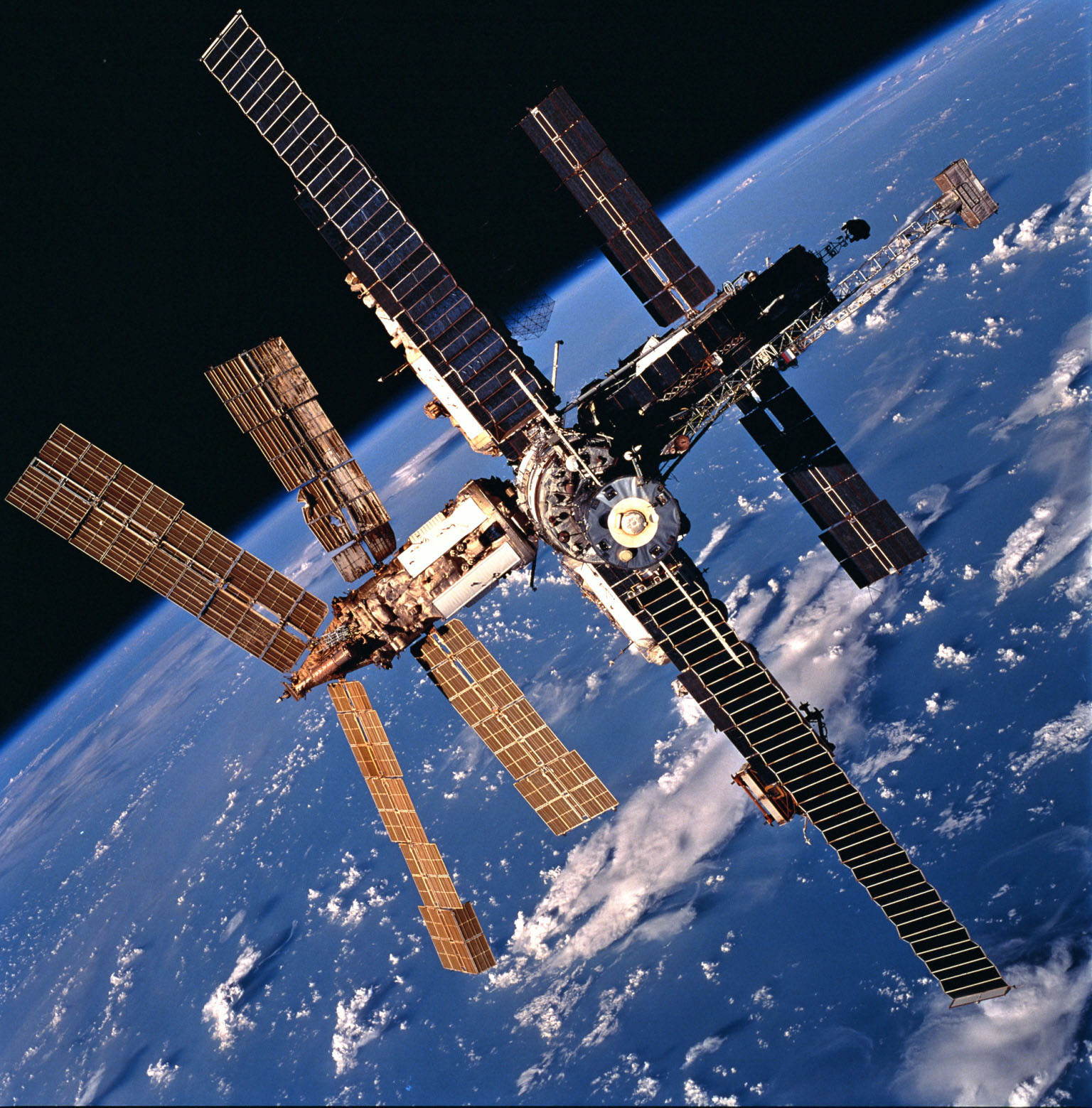 Mark Gubrud, an adjunct assistant professor in the Curriculum in Peace, War & Defense at the University of North Carolina, said now "the path to war in space is a space arms race."

The trio of global forces have long been competing for victory in space – and it seems the battle could lead to an above-Earth clash, that would have drastic repercussions back on solid ground, according to Space.com.

"Here the potential for rapid escalation becomes a severe threat to nuclear stability, as the main confronting powers would almost certainly be the US, Russia and China," the physicist said.

"So really, the path to war in space is a space arms race, one that has long been postponed but that is only made more imminent and potentially explosive as technology advances in the absence of binding commitments to space arms control."

Despite the International Space Law introduced by the United Nations in 1967, the unchartered territory becomes increasingly likely to be a battleground of choice for future conflicts – posing a huge threat to peace.

Powerful weapons systems can reach targets within minutes and can take out important satellites orbiting the earth, and countries continue the battle to create the fiercest weapons to use in interplanetary warfare.

"We should build on the United Nations Outer Space Treaty with a further treaty that bans all forms of harmful interference and weapons for causing interference," Gubrud continued. 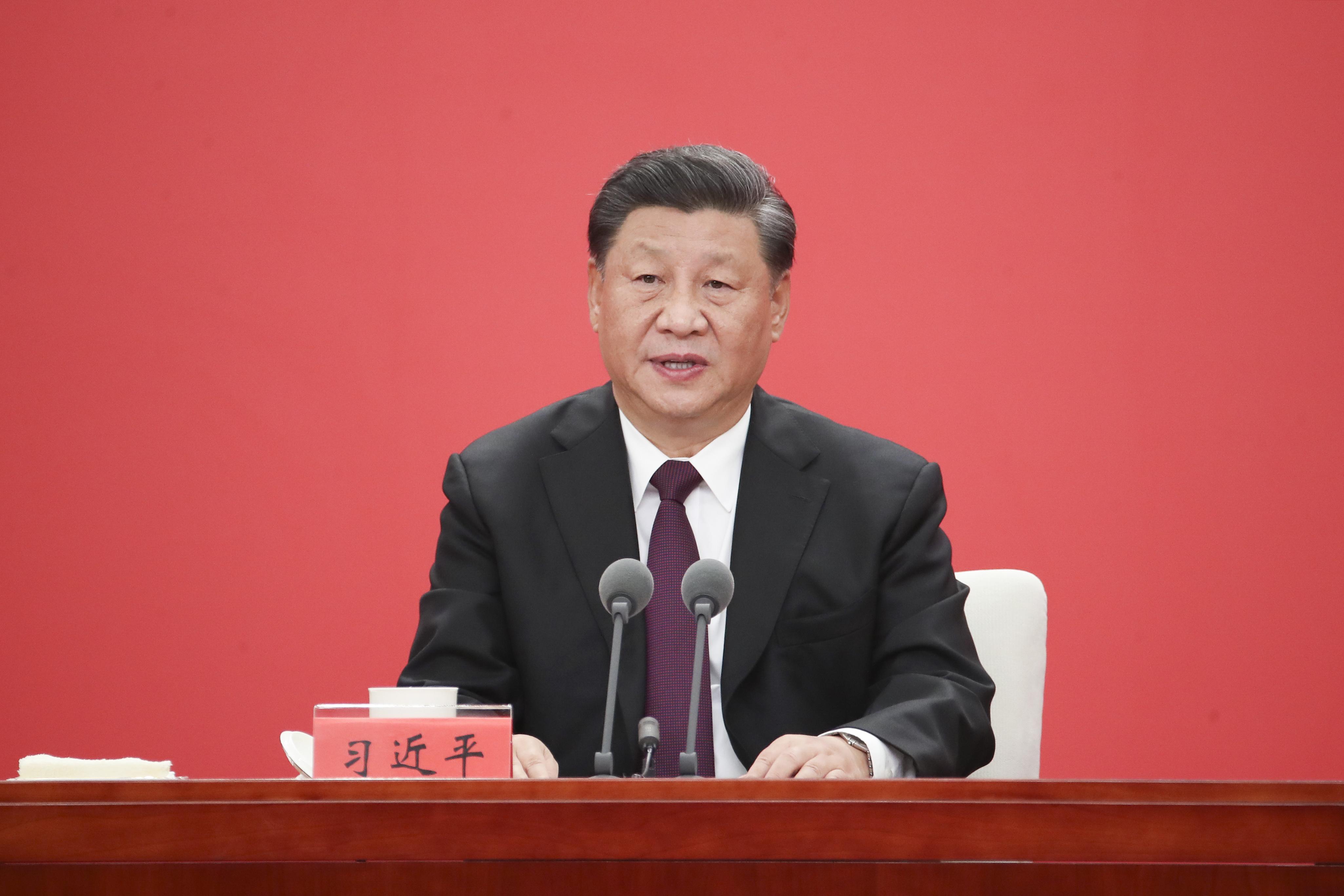 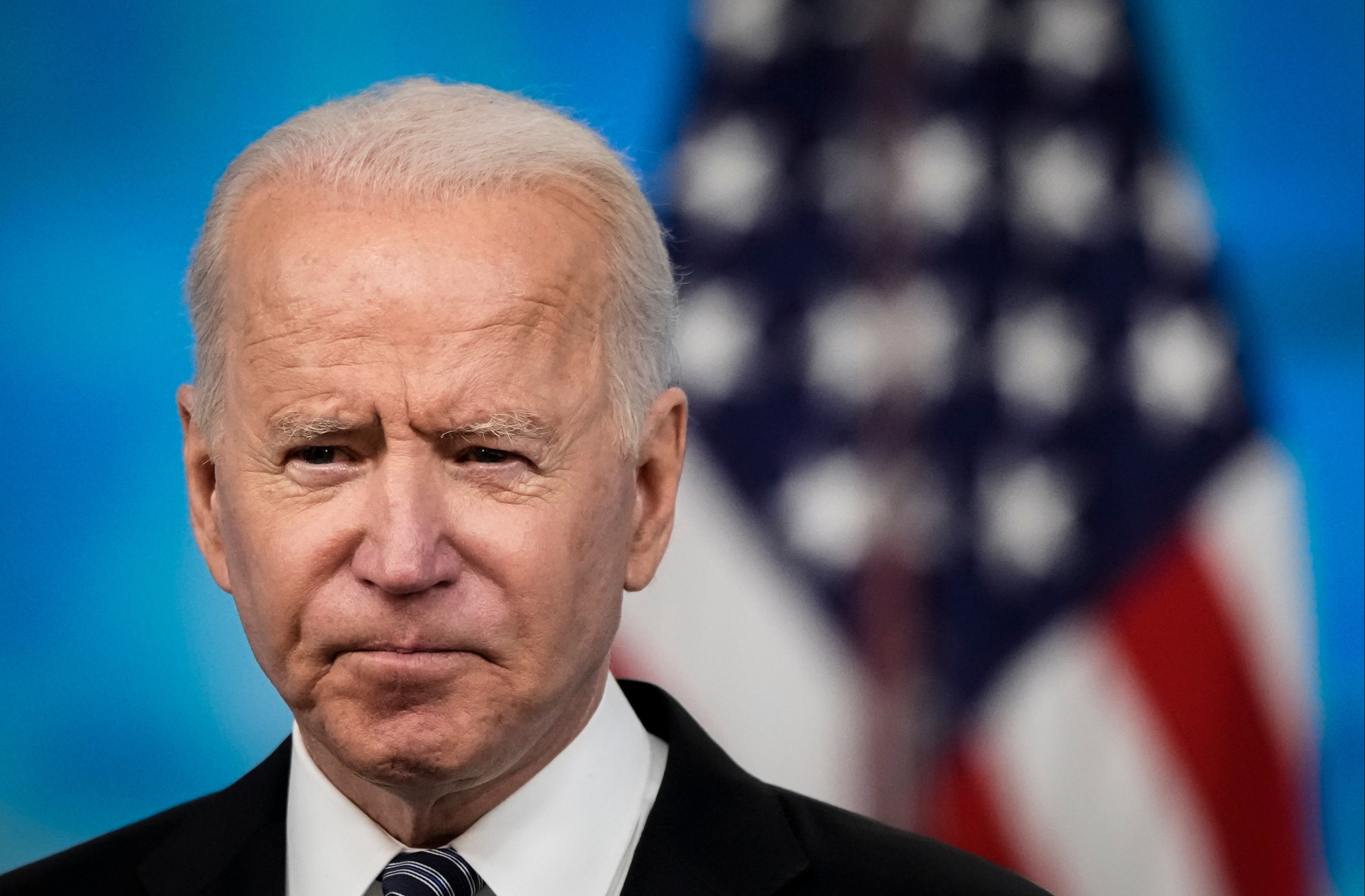 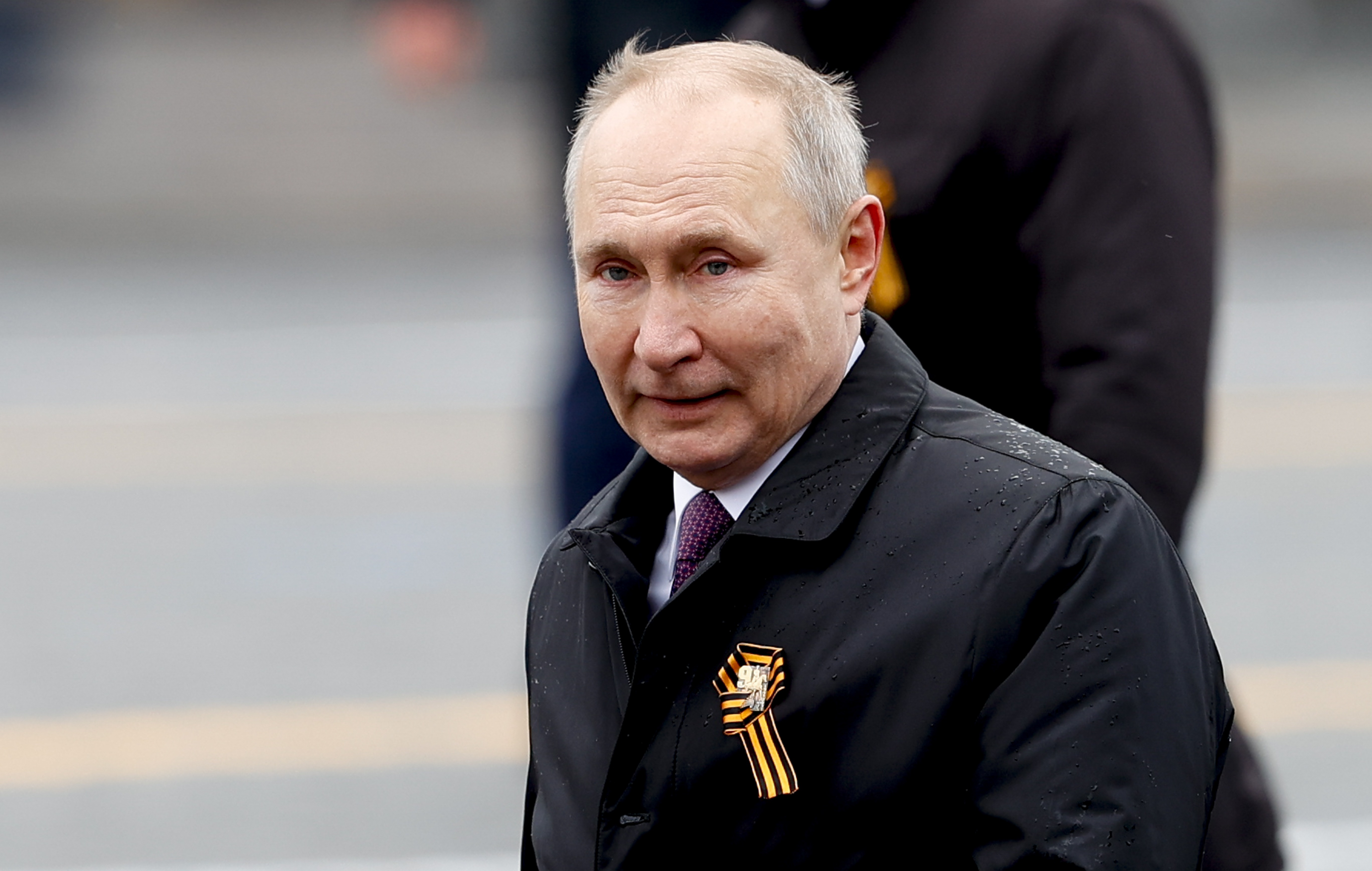 The creation of the United States Space Force in 2019 was another huge hint that the US is gearing up for a war, as it was created to ensure: "America's dominance in space is never threatened."

And it seems Russia have already got started – after the US Space Command (USSC) said it had "evidence that Russia conducted a non-destructive test of a space-based anti-satellite weapon".

The Kremlin claimed the July 15 event involved a small space vehicle that "inspected one of the national satellites from a close distance using special equipment".

But the USSC disputed this, claiming it was a space weapon test launch.

China also revealed they were working on "counterspace weapons" that would act in direct opposition to US-owned aircraft by potentially "blinding their sensors". 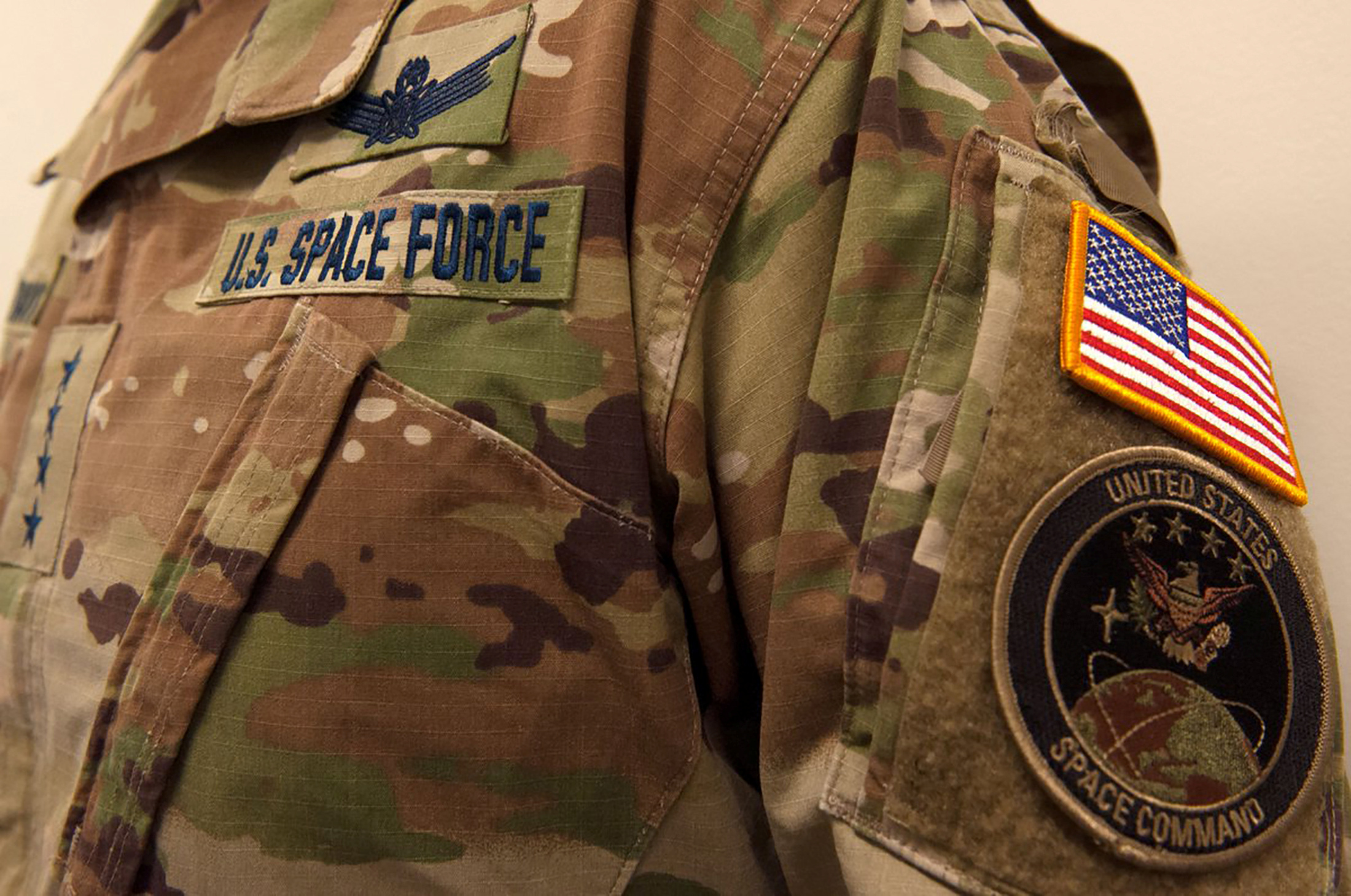 But Professor Whitman Cobb has doubts that a war in space will ever materialise, and believes "economic repercussions" will put off superpowers from engaging in off-Earth conflict.

"It only takes one piece of debris to take down a satellite through which financial transactions and key communications are routed," Cobb said.

"The wrong satellite could have significant economic repercussions that would not be isolated to one country alone.

"Thus there should be both strategic and economic considerations that restrain countries in their use of weapons in space."

Rumours about alliances between the rivals have also circulated, such as the suggestion China and Russia will build a shared Moon base.

China drew heavily on Russian expertise in the early years of its space program, but has largely forged its own path since launching its first crewed mission in 2003.

But the US is banned from almost all contacts between NASA and China over concerns about technology theft and the secretive, military-backed nature of China's space program.