Home » SpaceX starship had 'near miss with a UFO' and 'astronauts were told to prepare for a CRASH', Nasa reveals

SpaceX starship had 'near miss with a UFO' and 'astronauts were told to prepare for a CRASH', Nasa reveals

THE SPACEX starstip is reported to have had a near miss with a UFO – with astronauts on board told to buckle up and prepare for a crash, Nasa has revealed.

While en route to the International Space Station after a successful launch in Florida, the four crew members were notified they could soon collide with an unknown object. 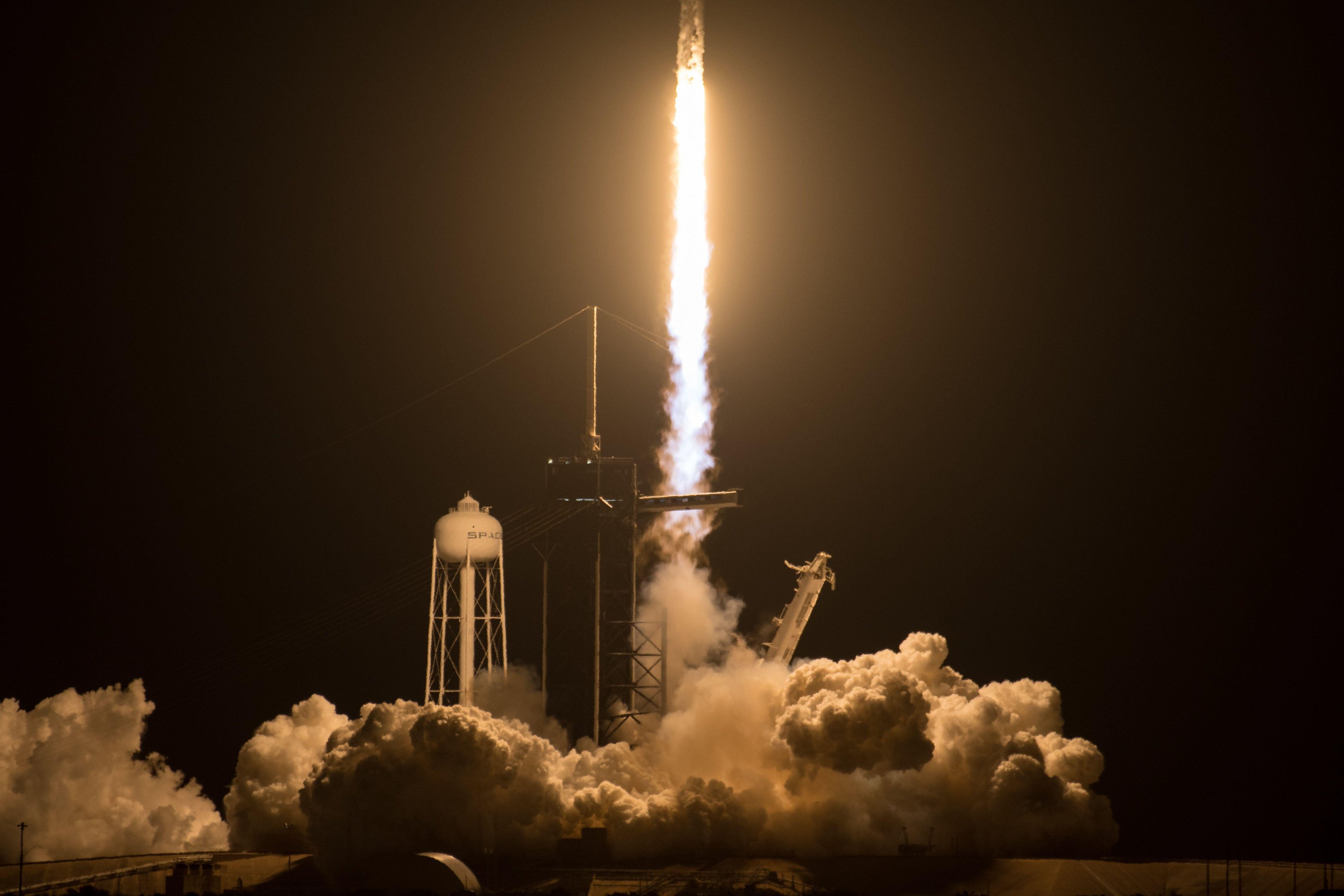 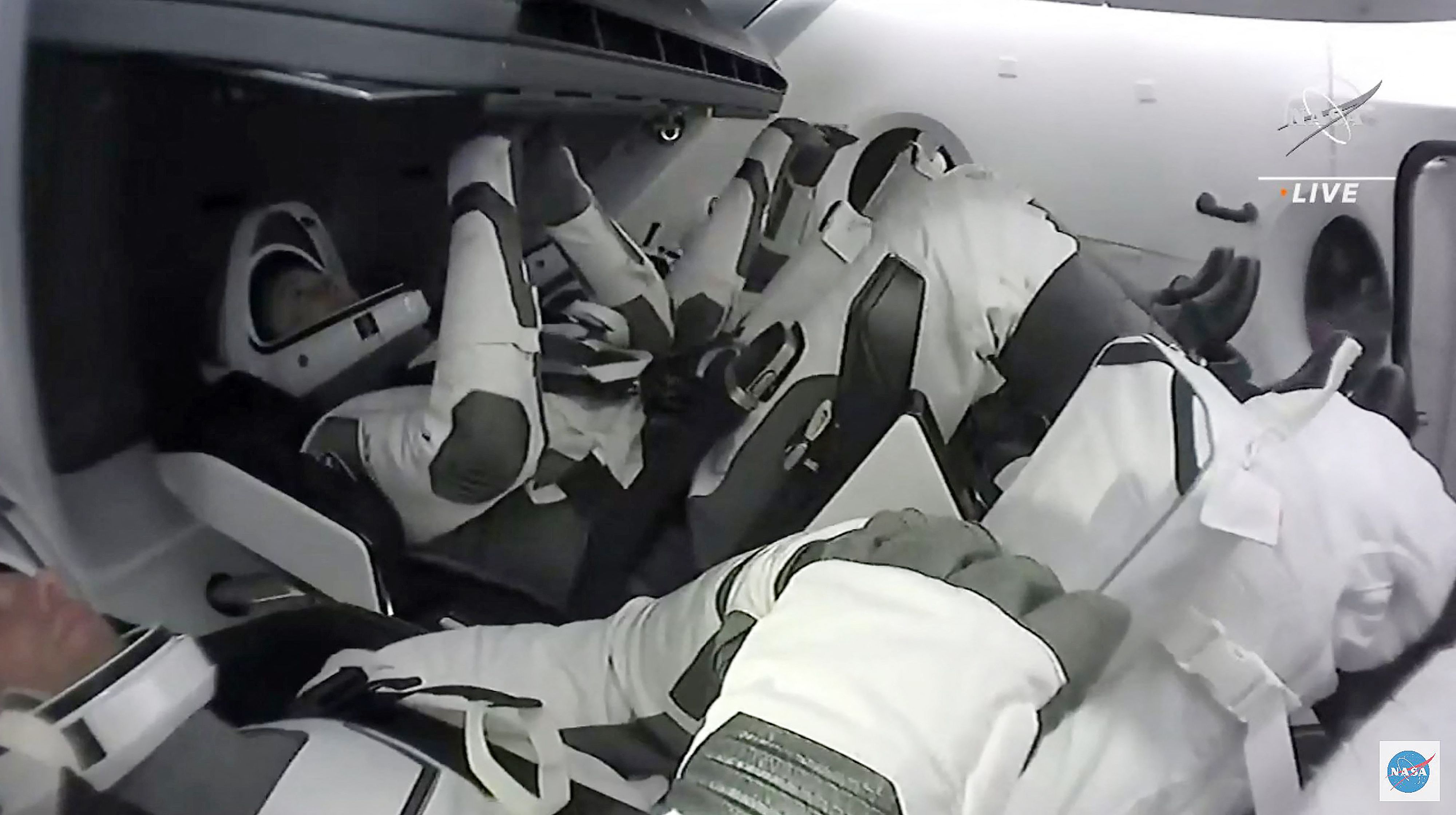 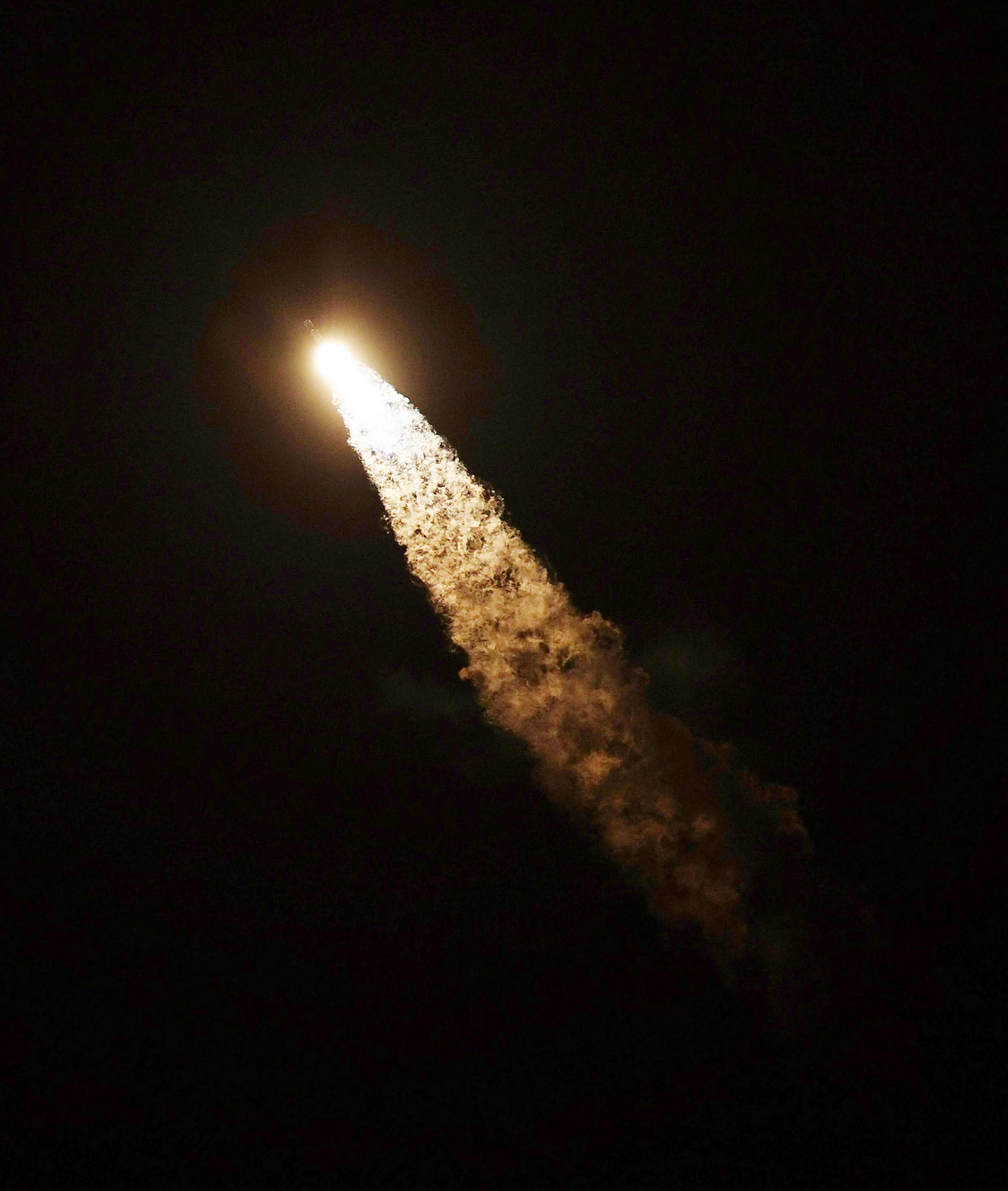 There was no time to perform an avoidance manoeuvre and instead the astronauts on board SpaceX's recycled Crew Dragon capsule, the Endeavour, were told to put on their pressurized suits in case of a collision, reports Futurism.

"The NASA/SpaceX team was informed of the possible conjunction by US Space Command," Nasa spokesman Kelly Humphries said.

"The object being tracked is classified as ‘unknown'.

“The possibility of the conjunction came so close to the closest approach time that there wasn’t time to compute and execute a debris avoidance manoeuvre with confidence, so the SpaceX team elected to have the crew don their pressure suits out of an abundance of caution." 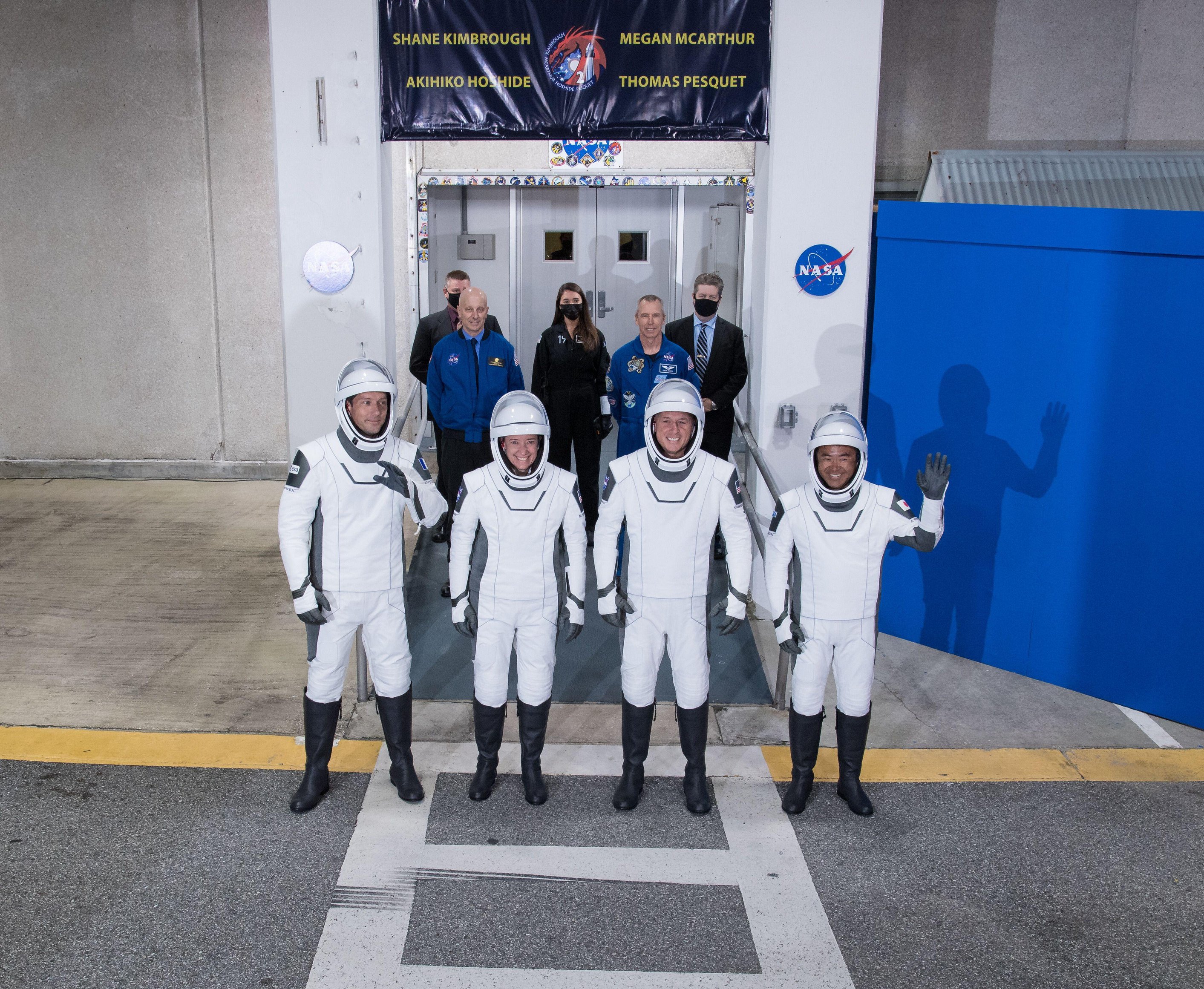 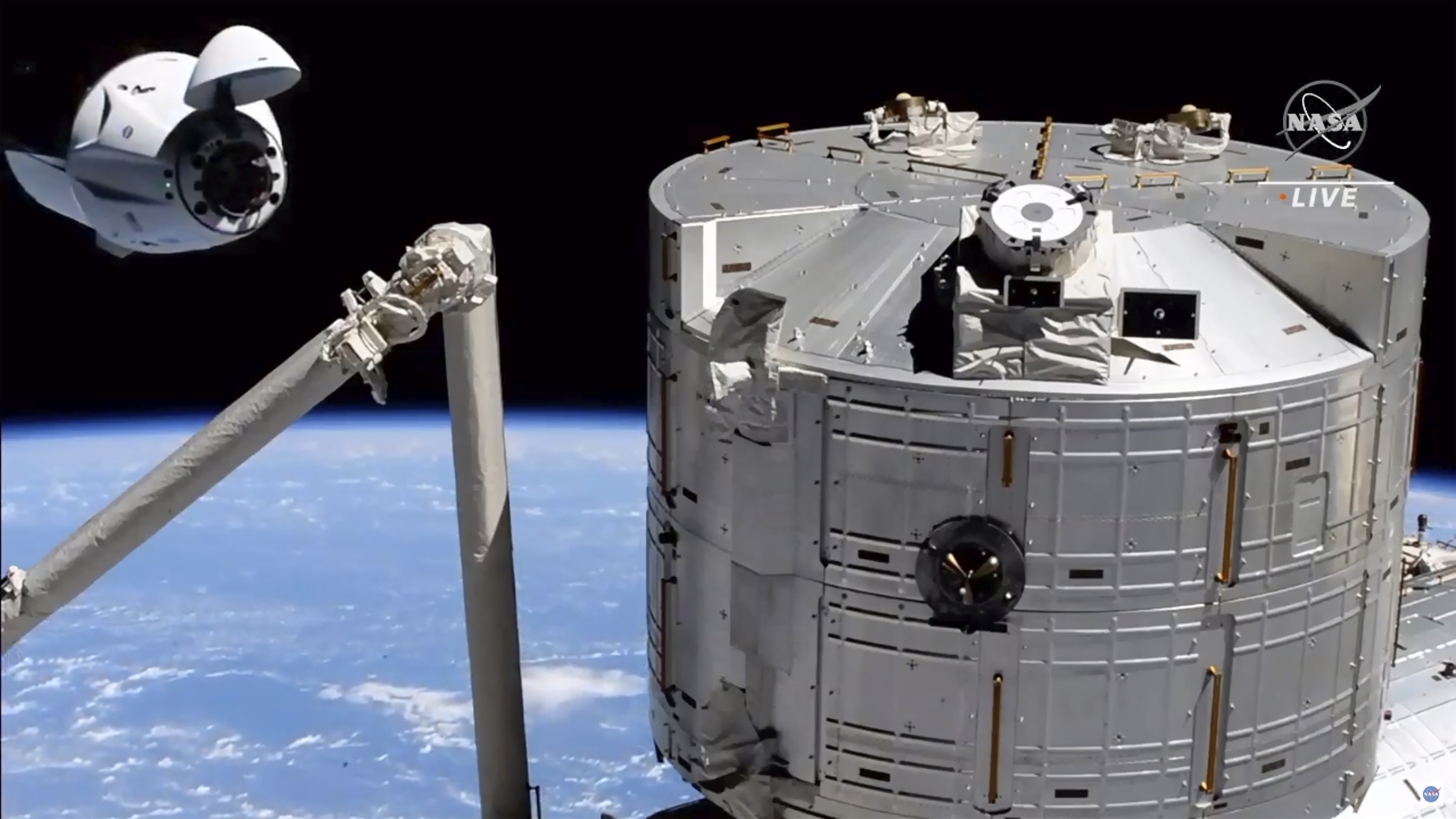 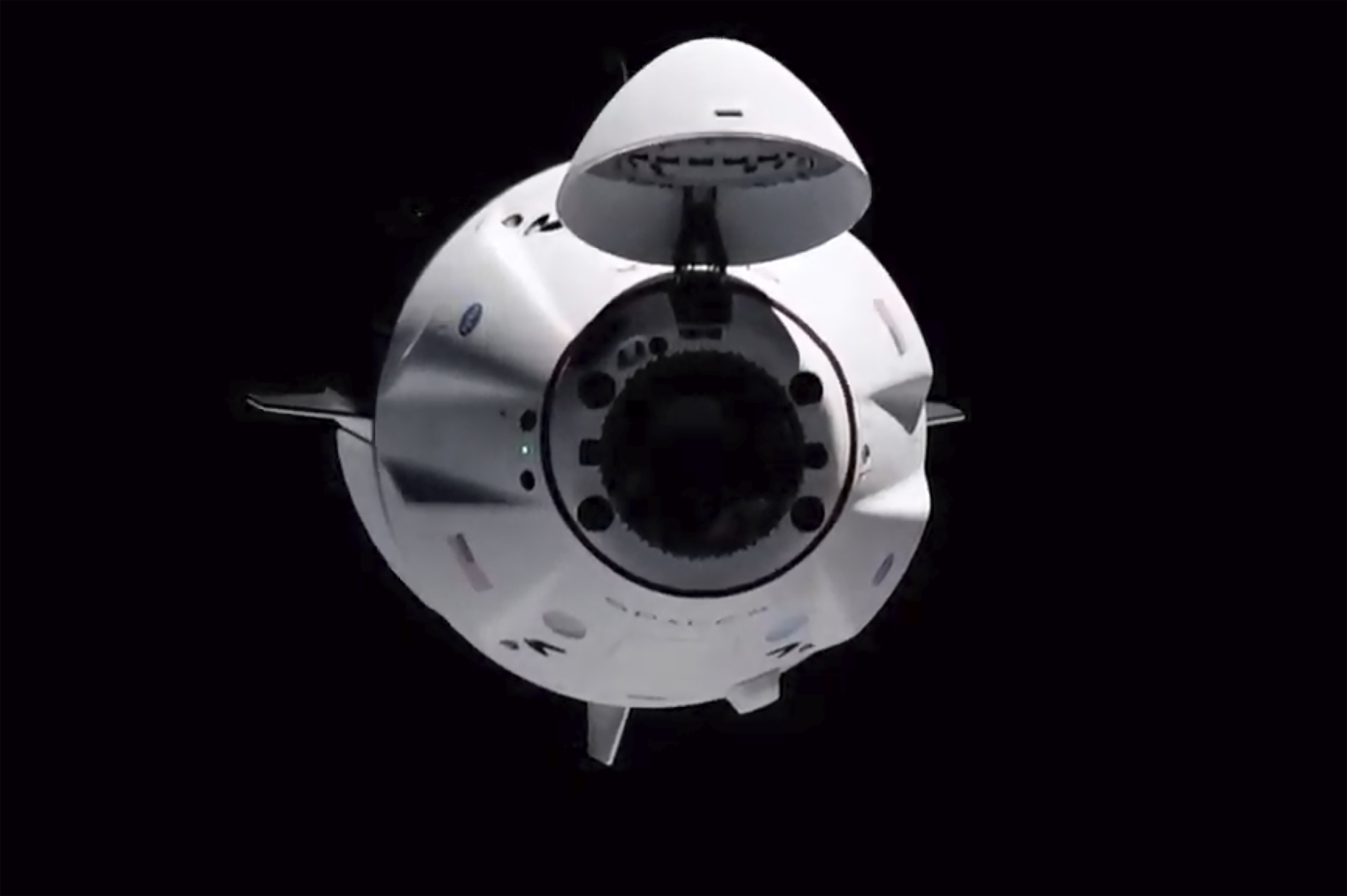 The Pentagon had notified Nasa about the potential crash about seven hours after the spacecraft launched, US Space Command spokesman Erin Dick told Futurism.

“After further analysis, the 18th Space Control Squadron quickly determined there was no conjunction threat, all aboard are safe and the spacecraft was not at risk,” Dick said.

According to Nasa spokesman Humphries, the closest the UFO got to the spacecraft was 45 kilometers away, but "there was no real danger to the crew or the spacecraft."

The team of four astronauts were propelled into orbit on SpaceX's third crewed mission at 5.49am ET (10.49EST) from Nasa's Kennedy Space Center in Cape Canaveral, Florida, on Friday – docking at the International Space Station yesterday. 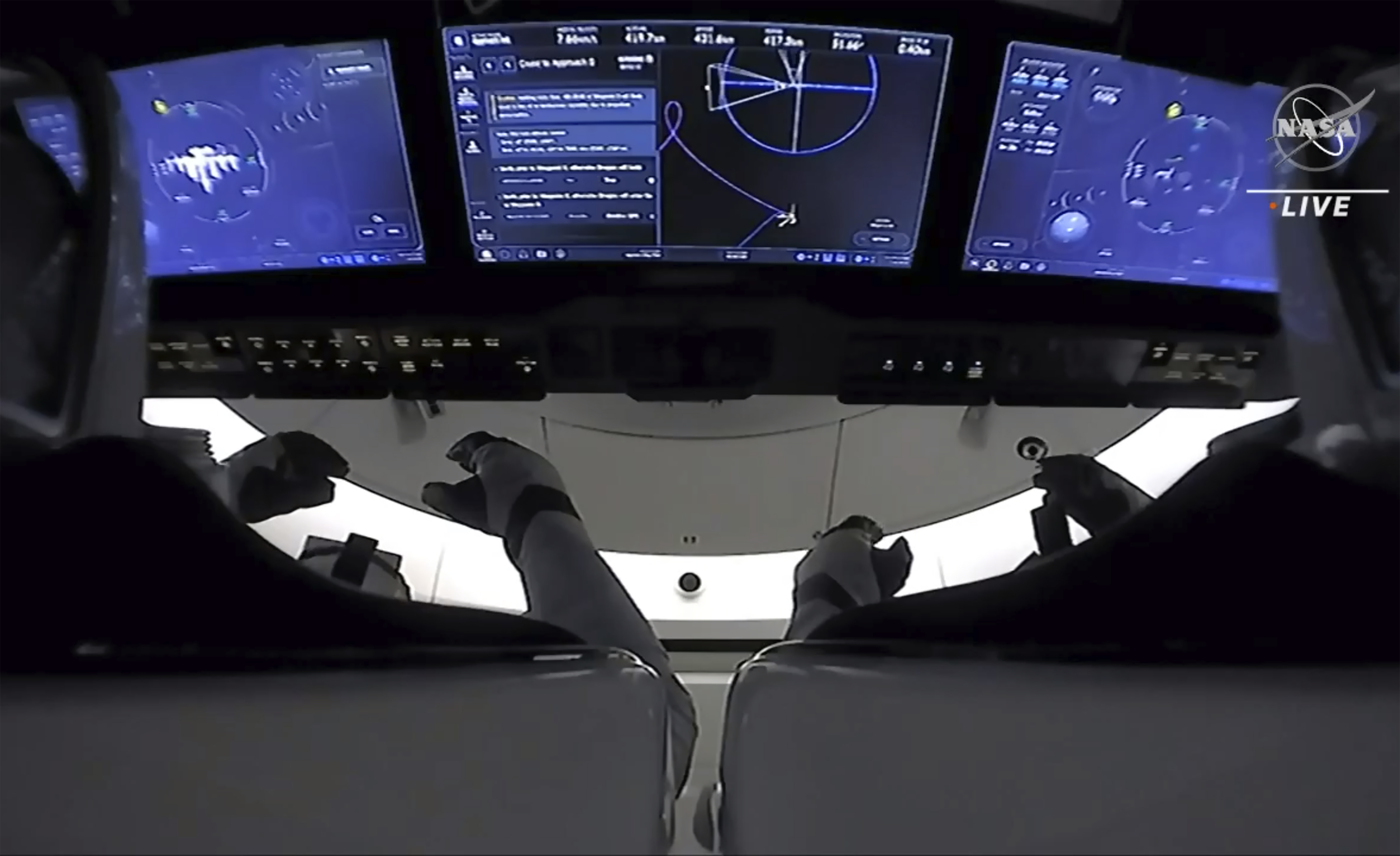 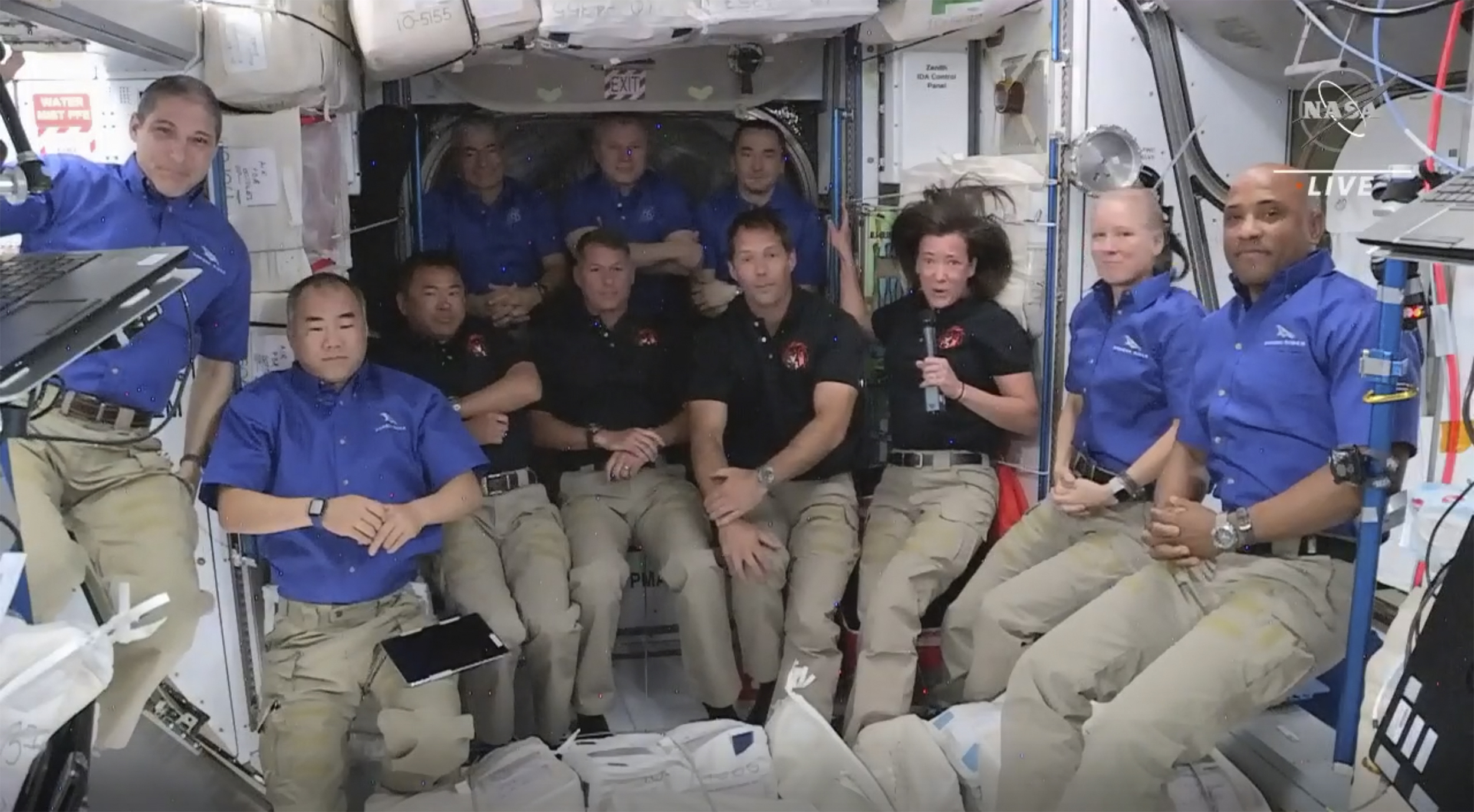 The Endeavour lifted off atop a SpaceX Falcon 9 rocket. Both have been used on previous spaceflights.

The nearly 24-hour ride to the space station, which orbits some 250 miles (400 km) above Earth, had been set to begin on Thursday.

However, the flight was delayed for a day by unfavourable weather forecasts along the rocket's flight path.

The mission marks the second "operational" space station team to be launched by Nasa aboard a Dragon Crew capsule since the United States resumed flying astronauts into space from US soil last year.

Astronauts had flown to orbit onboard Russian rockets during a nine-year hiatus at the end of the US space shuttle program in 2011.

It is also the third crewed flight launched to orbit under Nasa's fledgling public-private partnership with SpaceX, the rocket company founded and owned by billionaire high-tech entrepreneur Elon Musk.

The crew is expected to spend about six months aboard the orbiting research platform conducting science experiments and maintenance before returning to Earth.

had, Near-, Spacex, starship
Celebrities