BERLIN (Reuters) – Germany’s Social Democrats (SPD) should involve rank-and-file members in a decision on whether to remain in the governing coalition led by Chancellor Angela Merkel’s conservatives, the center-left party’s most senior minister said. 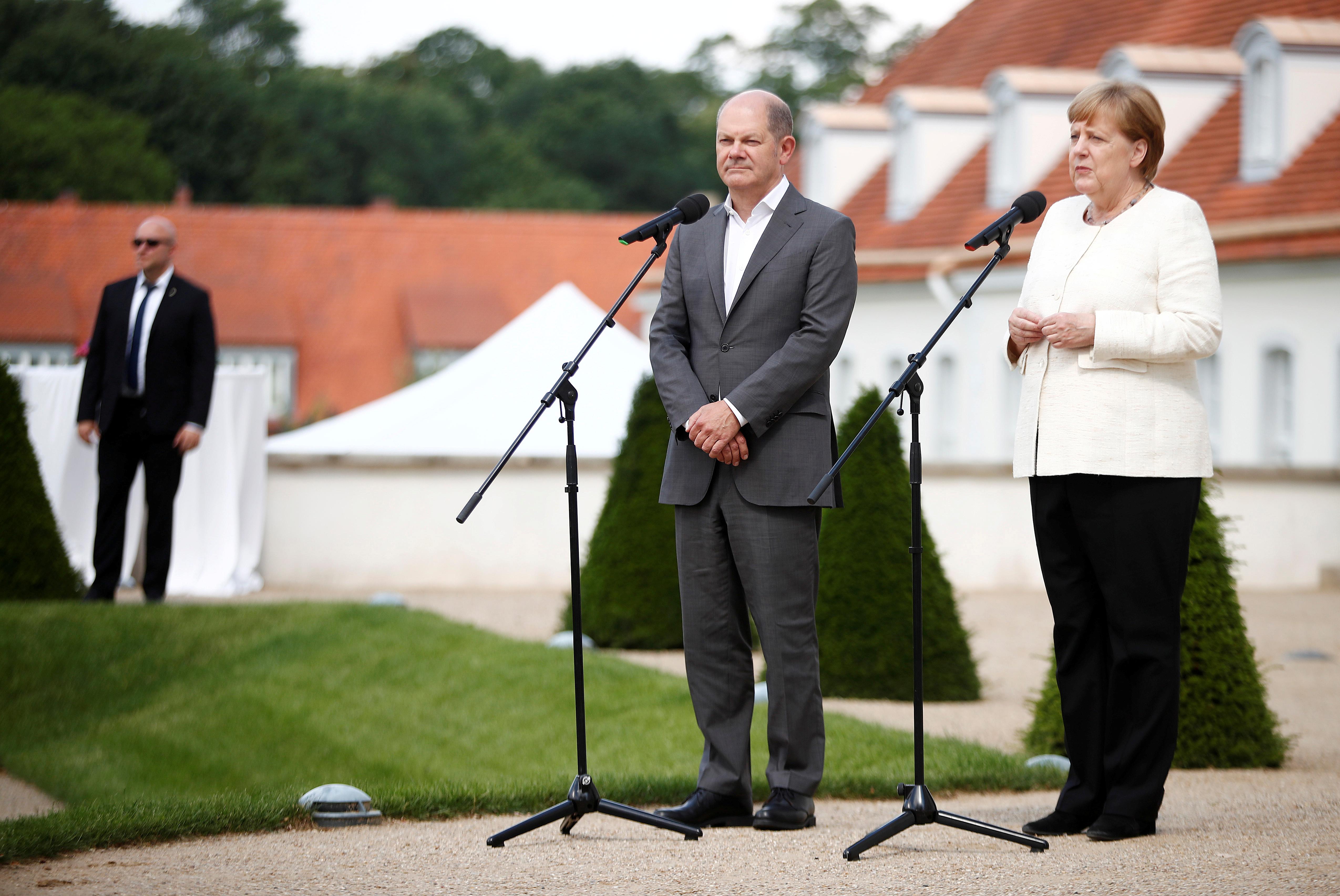 Finance Minister Olaf Scholz, who made the comments in extracts from an interview with news magazine Der Spiegel, stopped short of explicitly advocating a membership ballot on the issue, however.

The coalition has been under strain almost since it was laboriously patched together last autumn, and calls from within the SPD for the party to pull out have grown louder since its disastrous showing this spring in European Parliament and regional elections.

If Scholz’s proposal is adopted, the membership could have the chance to use a planned half-time review to end the government.

“We agreed to take stock at the end of this year,” he told the magazine. “I take that very seriously. And since it was our members who decided to join this coalition, this question can’t be left for a meeting of the party leadership.”

As the second most senior member of the government, Scholz’s views carry great weight, all the more so since the SPD’s leader Andrea Nahles resigned this month. She has yet to be replaced.

Party high-ups are due to discuss on Monday how the revision clause that was placed in the coalition agreement to win over reluctant members will be implemented.

The SPD, which along with Merkel’s conservatives has dominated post-war German politics, has fallen to fourth place in some opinion polls.

Regardless of the outcome of the review, Scholz said the SPD would not enter into another coalition with the conservatives.

A pullout could lead either to the formation of a new coalition, possibly under a different chancellor, or early elections.