Frightmare, which is running its 20th annual Halloween festival in Gloucestershire, received an angry note on their window asking for the creepy toys to be removed. 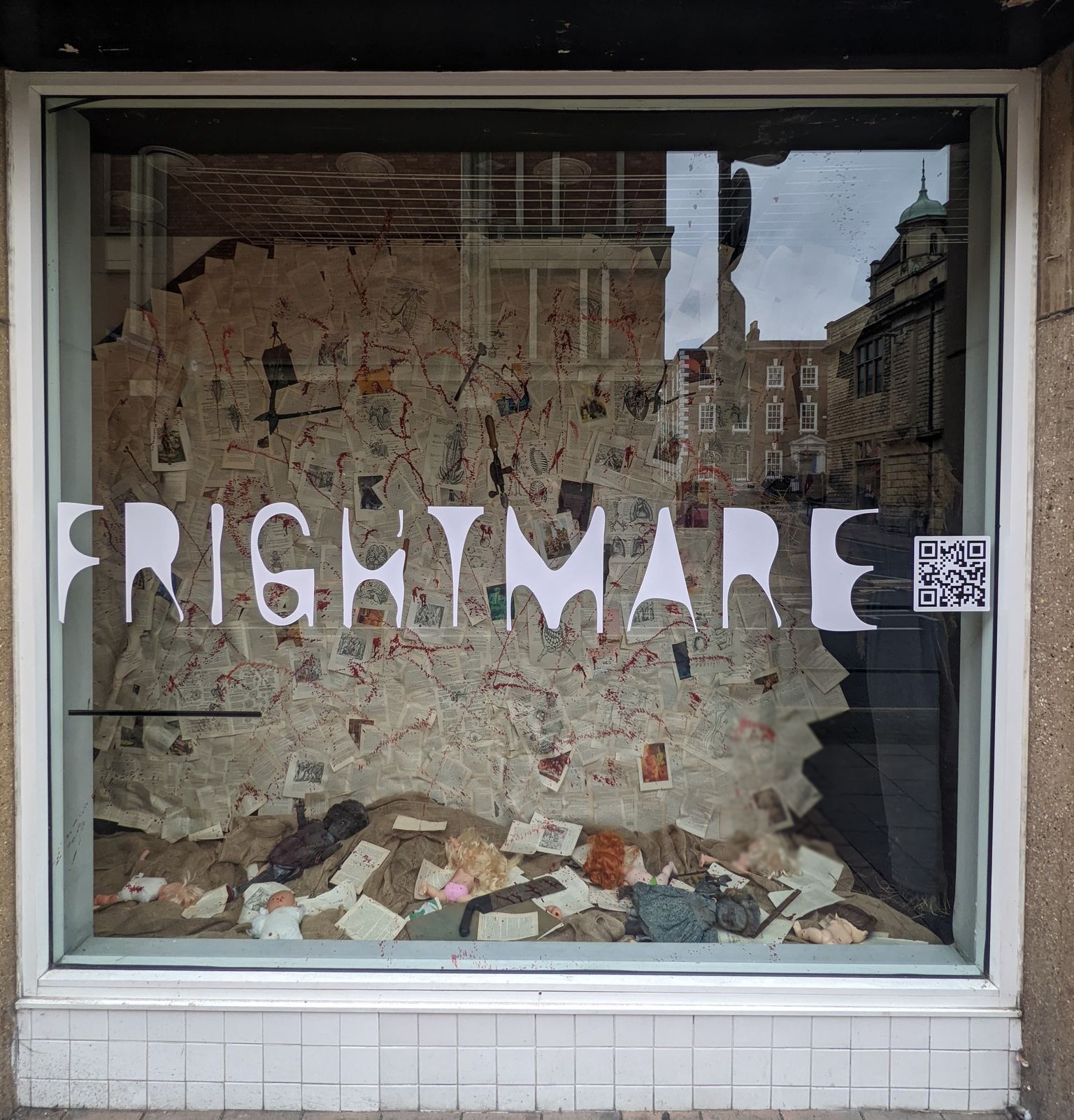 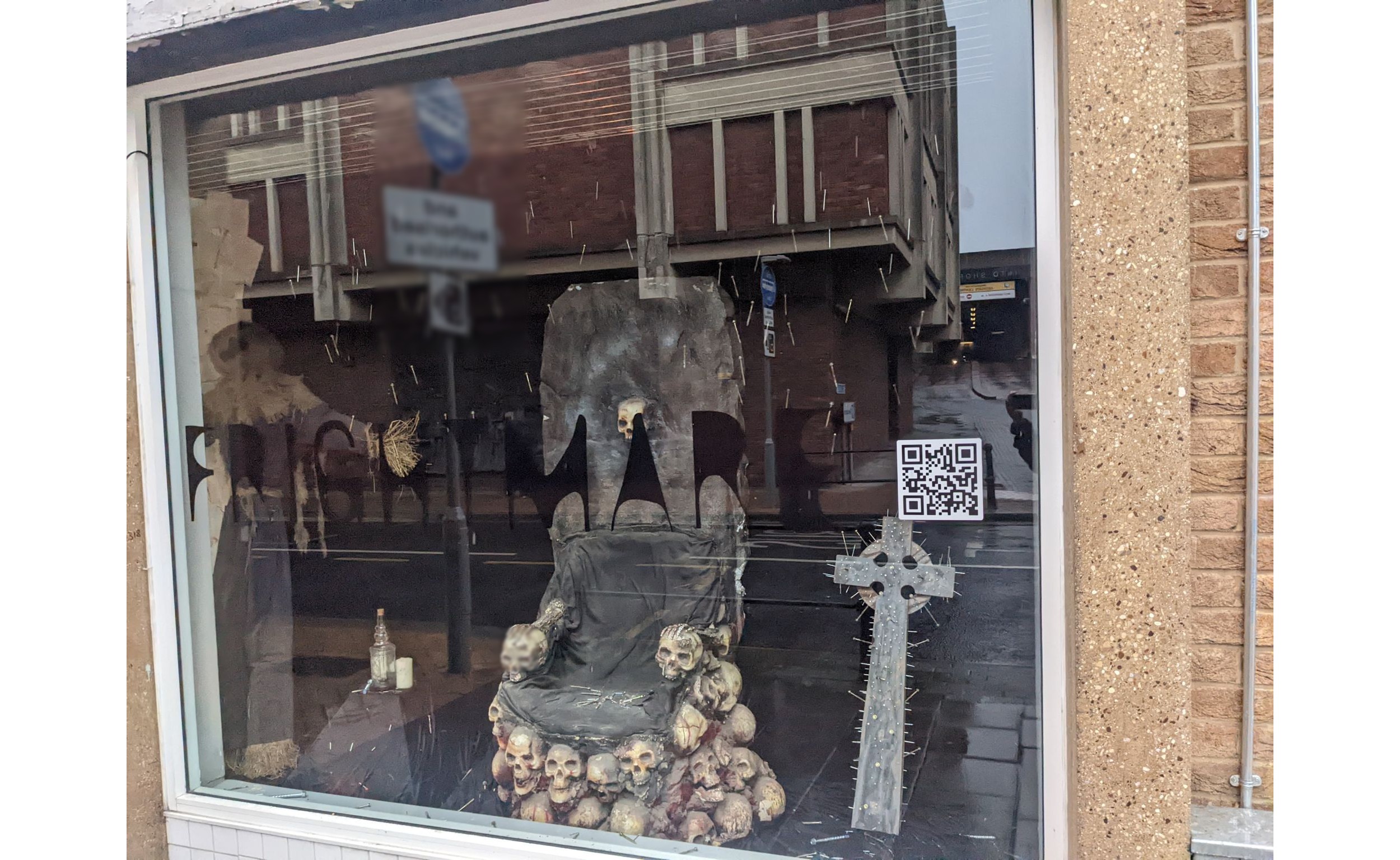 One disgruntled parent complained via the message due to the spooky display featuring dolls with bent limbs appearing "murdered".

The concerned local urged festival organisers to remove it and said they did not want their children to see the "unsuitable" scene.

Images show several baby dolls that are mainly laying face down with their arms and legs bent in different directions.

Many are shown with prosthetic blood splatters on their backs. 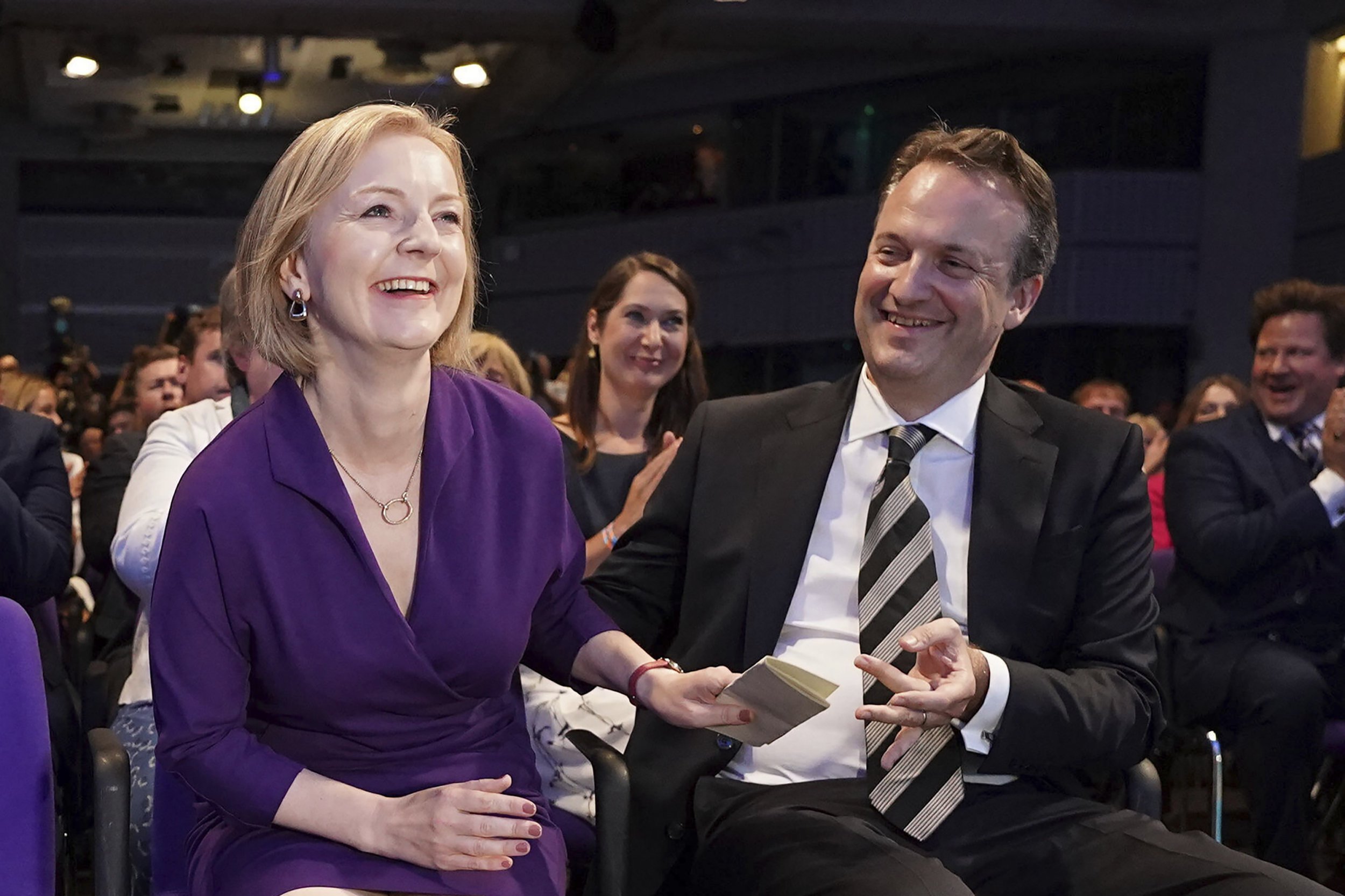 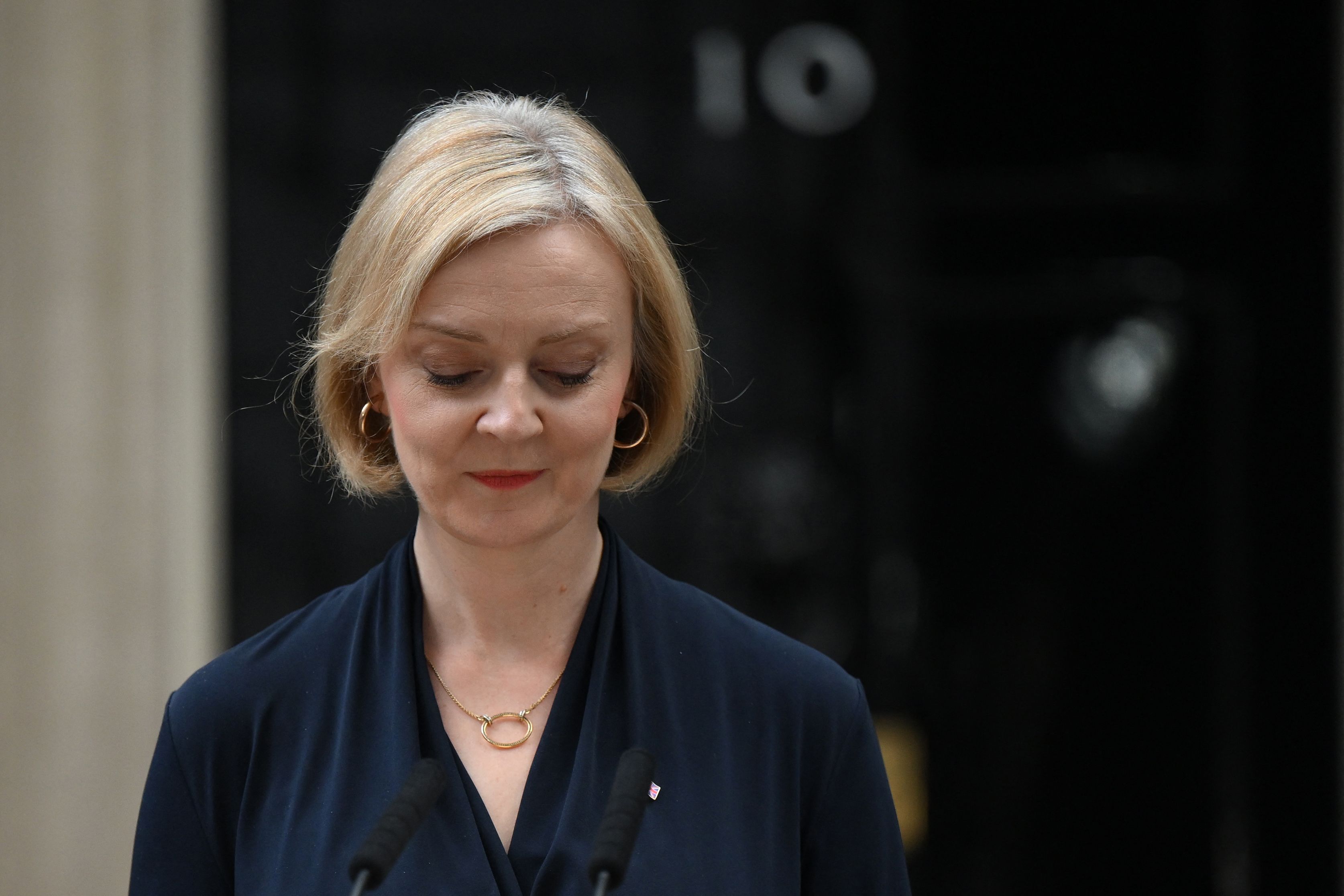 What happens next? New PM will be decided in DAYS after Truss quits

And a couple of the dolls appear to be burnt as they lay amongst a "bloodied" meat cleaver.

Behind the spooky dolls, the window display covered with old book cuttings which have been covered in fake blood.

Frightmare worker Georgia Wilson, 27, created the display and ended up having to remove the dolls from the crime scene.

Georgia later confirmed that she had issued an apology to offended residents. 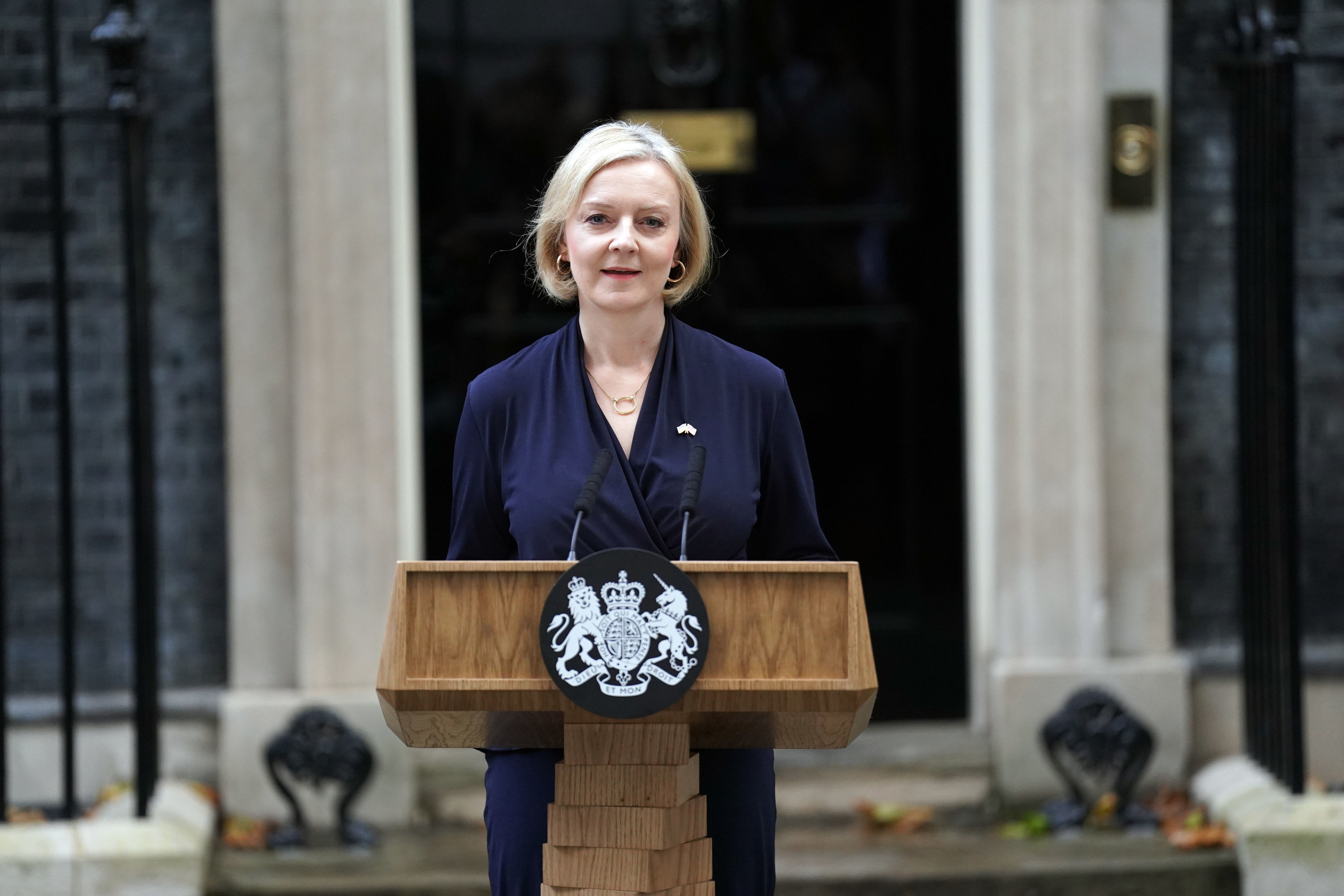 Liz Truss RESIGNS as Prime Minister after 44 days in power 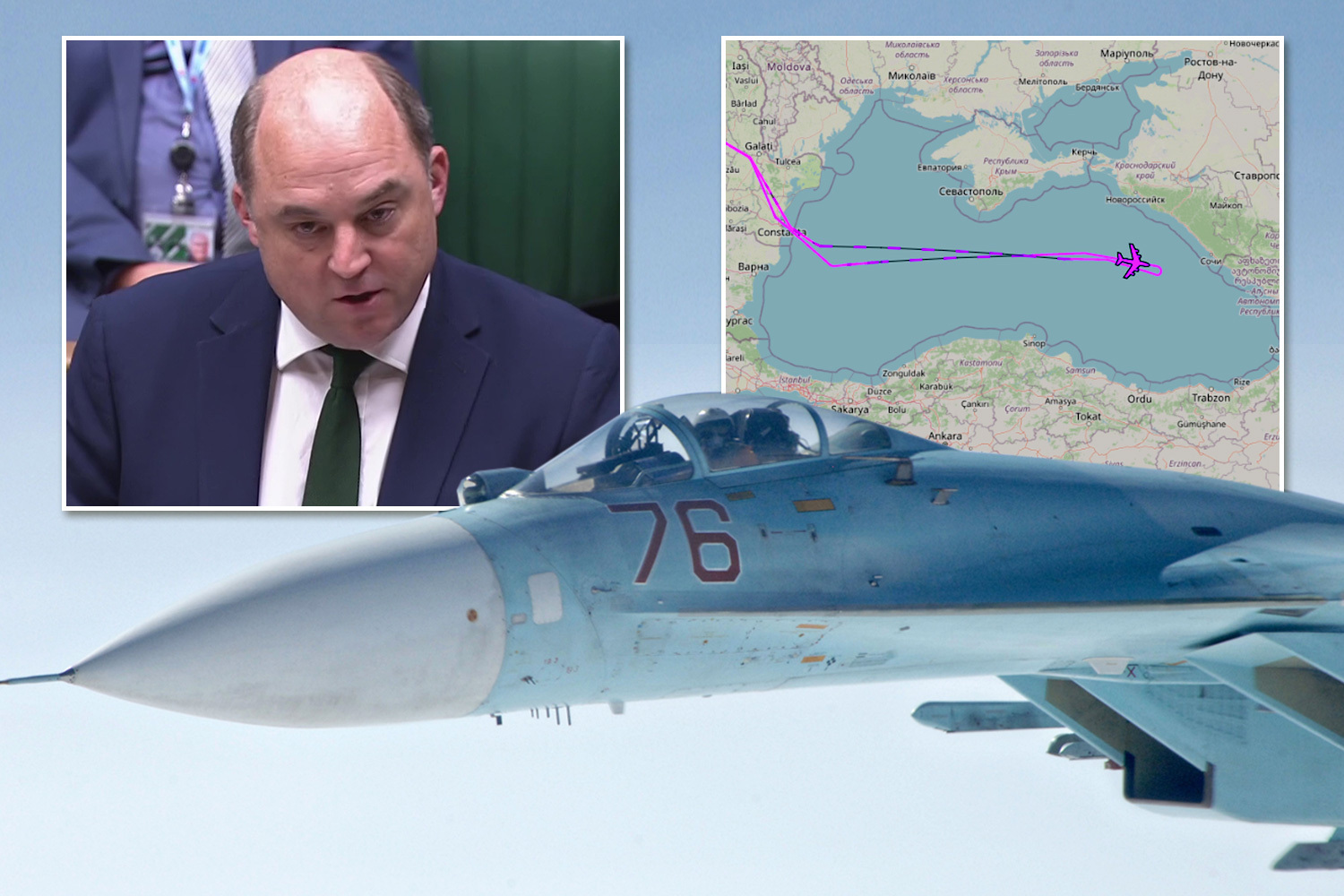 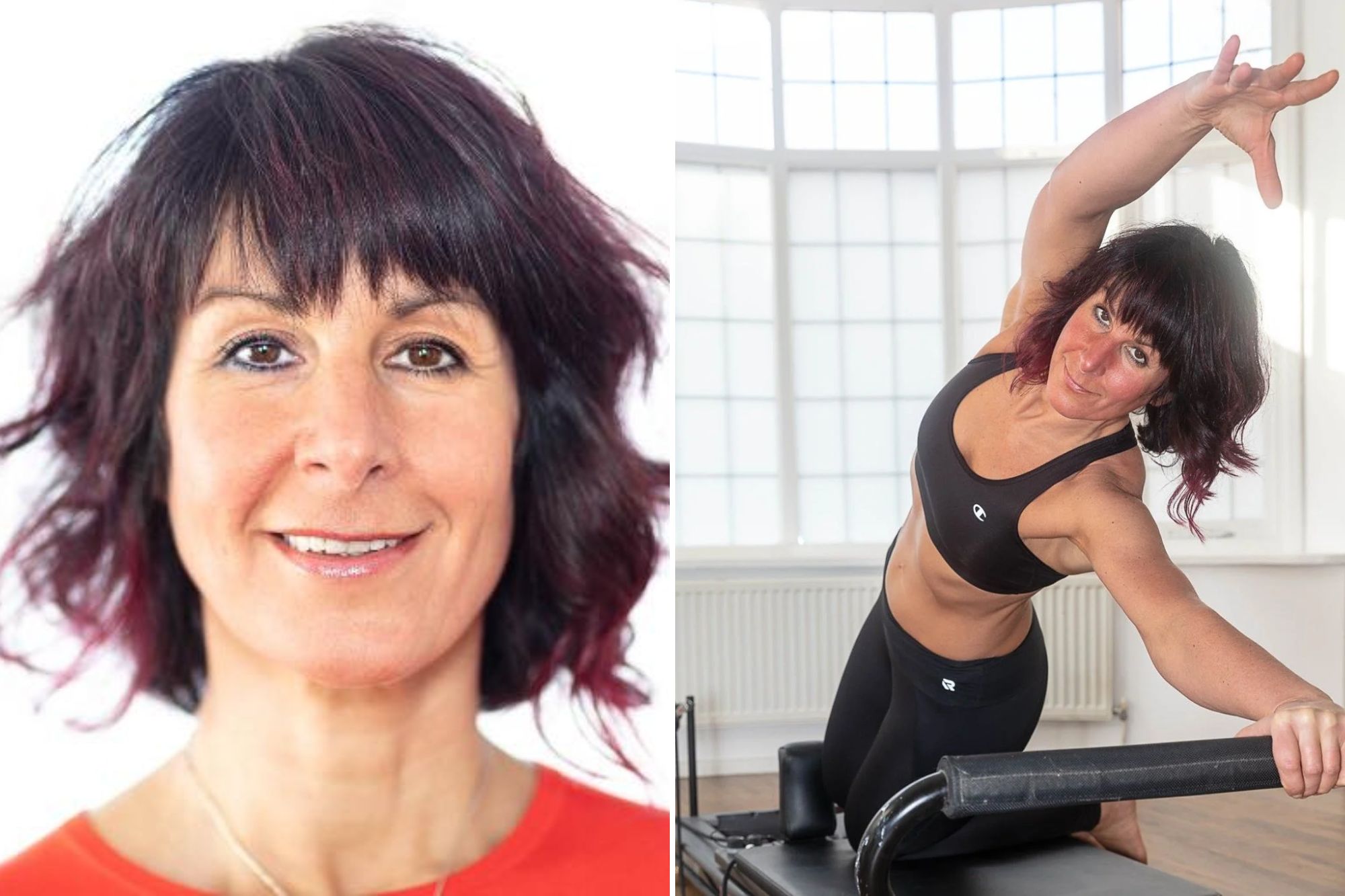 The initial complaint note, that was typed up and stuck on the window on Saturday, read: “MURDERED BABIES? DEAD DOLLS?

“We do not want our children to see this unsuitable window scene. Please remove as it is not appropriate to all passing by to see.

“Thank you. Concerned parents and residents.”

"We would like to clarify that no babies (or dolls) were harmed in the making of this window display.

"However, we apologise for any distress caused and have removed the doll parts as requested.

Frightmare uploaded a video to TikTok showing the notices, whilst writing: "Public apology. Georgia is no longer allowed to do window displays.

“We've sent her to the mirror room, so she can take a long, hard look at herself.”

The  video has gained over 38,000 views and comments from viewers who were shocked by the complaint.

One person said: “I honestly would have made the display even more horrifying!”

“Ridiculous! We live there and we love Frightmare!” another added.

While a third person commented: “Someone always has to ruin it!”

Speaking today, Georgia, 27, said: “Frightmare is a Halloween event with scare mazes, stage shows and characters within the rows – it’s like a celebrity of Halloween and is different to what you normally come by.

"It’s something that’s been going on in Gloucester for years on a farm. But we’ve recently moved to a city centre and had a lot of battles.

“So, now we are trying something new and something accessible. I’m quite new to the team, so this was my first time doing the window display."

Georgia said that she had found some cool books in a charity shop and thought it would make a "really cool" window display.

She added that the book had biology, tool books and babies in it, like a "murder mystery".

Georgia continued: “After I did it, I stood back and thought it looked Halloween-y and so did the team. We all felt that the dolls were just props and were a bit surprised when we read the note.

“It was never my intention to offend anyone. I never thought of the props as dead little people. But the way the note was worded gave us a giggle.

“I wrote the [social media] post because it made me laugh as I thought my coffin window display would be more offensive, but I think I'll be a little more cautious in the future.”

Several other window displays at the event include a hell throne made from plastic skulls, a coffin with nails hammered into a crucifix and overflowing bio-hazard waste containers.