Starmer’s Labour HOLDS its seat in Stretford by-election with 10,000 vote majority… but just a QUARTER turn out to cast ballot

Labour has held on to its seat in Stretford and Urmston, in its second by-election victory in two weeks.

Andrew Western, who is the leader of Trafford Council, retained the Greater Manchester constituency with a majority of nearly 10,000.

The contest was called in response to former Labour frontbencher Kate Green stepping down to become Greater Manchester deputy mayor.

Nine candidates were in the running to succeed her as the MP for the Labour stronghold. Labour held the constituency with more than 60% of the vote in 2019, when the turnout was 69.2%. 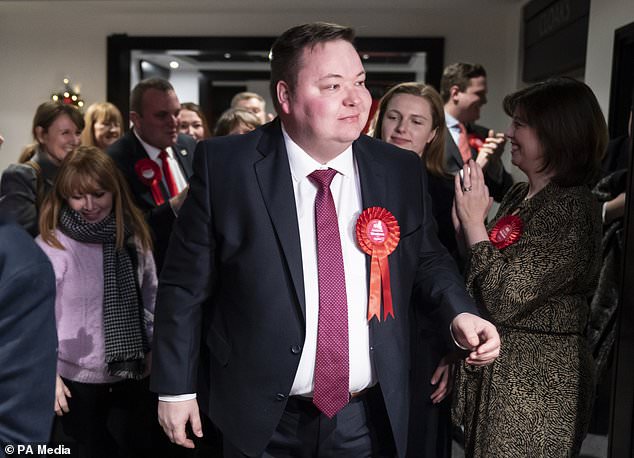 Only a quarter of voters eligible to cast a ballot turned out for the Stretford and Urmston by-election in bitter December weather.

Temperatures in Manchester remained below freezing on polling day and the expectation of a comfortable Labour victory did little to inspire voters to go to polling stations, with an official turnout figure of 25.8%.

The Tories came in second at the last vote, with the Lib Dems in third.

Ms Green, a former shadow education secretary, formally resigned in November to take up the role as Andy Burnham’s deputy for policing and crime. 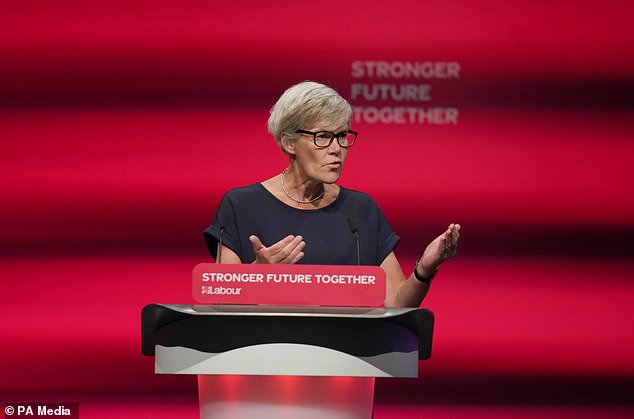 It marks Prime Minister Rishi Sunak’s second by-election test at the ballot box and comes amid a cost-of-living crisis, soaring inflation and a growing wave of industrial action across the UK.

The last by-election, in the City of Chester two weeks ago, saw Samantha Dixon hold the seat for Labour after a contest was triggered by the resignation of Labour MP Christian Matheson after complaints of serious sexual misconduct were upheld by the Commons standards body.

It was the first by-election since Boris Johnson’s dramatic exit from No 10 and the market chaos that came to define Liz Truss’s short stint in the top job.

The other most recent by-elections, which took place on the same day in June, were a disaster for the Conservatives – with Labour snatching Wakefield and the Liberal Democrats securing a historic victory in Tiverton and Honiton.