Massive protests are expected across London as President Donald Trump is set to meet with outgoing Prime Minister Theresa May.

The state visit comes at a sensitive moment for the U.K. because of Brexit, ABC News Senior Foreign Correspondent Ian Pannell says on “Start Here.”

“This isn’t just about saying, ‘Hey, we like you,’ this is also about any future deal that Britain desperately needs at a moment when it’s about to pull itself out of the European Union,” Pannell tells us.

On Monday night, Queen Elizabeth II hosted the president and first lady Melania Trump for a state banquet where she toasted the “special relationship” between the two nations.

Despite a flurry of calls from House Democrats for the president’s impeachment, leadership is standing firm on first building a case against Trump and getting voters on board.

The House Judiciary Committee is holding a series of hearings to lay out special counsel Robert Mueller’s findings. Faced with resistance from the Trump administration, and Mueller himself, to appear on Capitol Hill, Democrats have called on legal experts to testify, including John Dean, Richard Nixon’s former White House counsel and a star Watergate witness.

“They’re going to try and make their case, to build public support, to air all of Mueller’s findings,” ABC News Senior Congressional Correspondent Mary Bruce says. “Whether that’s going to be enough to get the public on board, that’s a really tall order.” 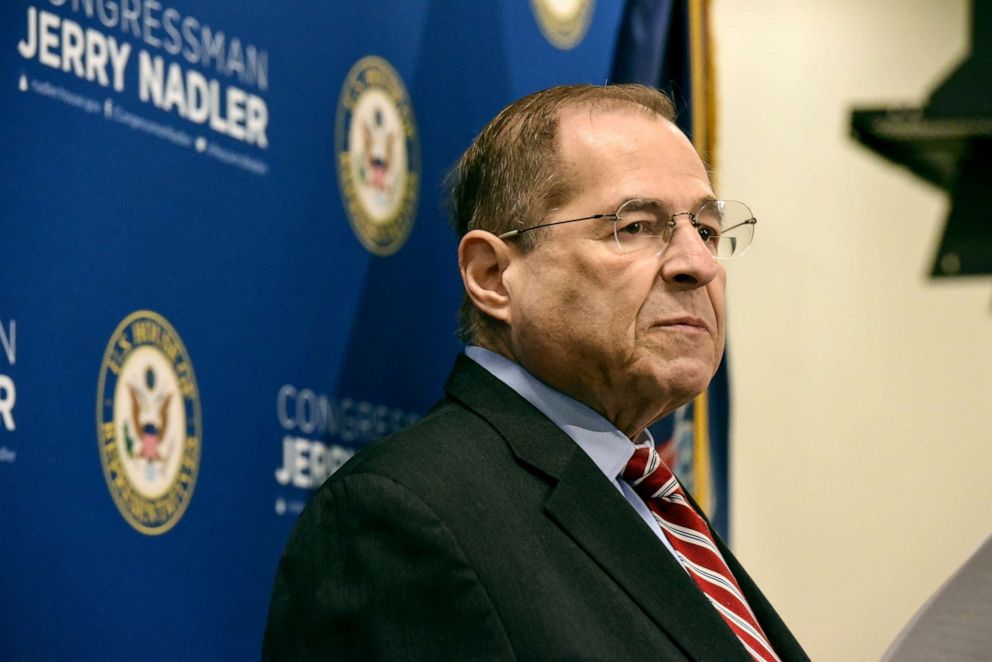 Authorities in Virginia Beach still are trying to determine why 12 people were gunned down in a municipal building last week.

Officials on Monday released a short email written by suspected shooter DeWayne Craddock, a public utilities engineer, giving his two weeks’ notice just hours before the mass shooting. It read, in part: “It has been a pleasure to serve the City, but due to personal reasons I must relieve my position.”

Craddock died after engaging police in a gun fight.

It’s still early in the investigation, but there’s always a motive, according to John Cohen, a former acting undersecretary at the Department of Homeland Security and an ABC News contributor: “It may not be something as clear cut as some ideological cause, but people do not go out and commit mass murder without some rationale.” 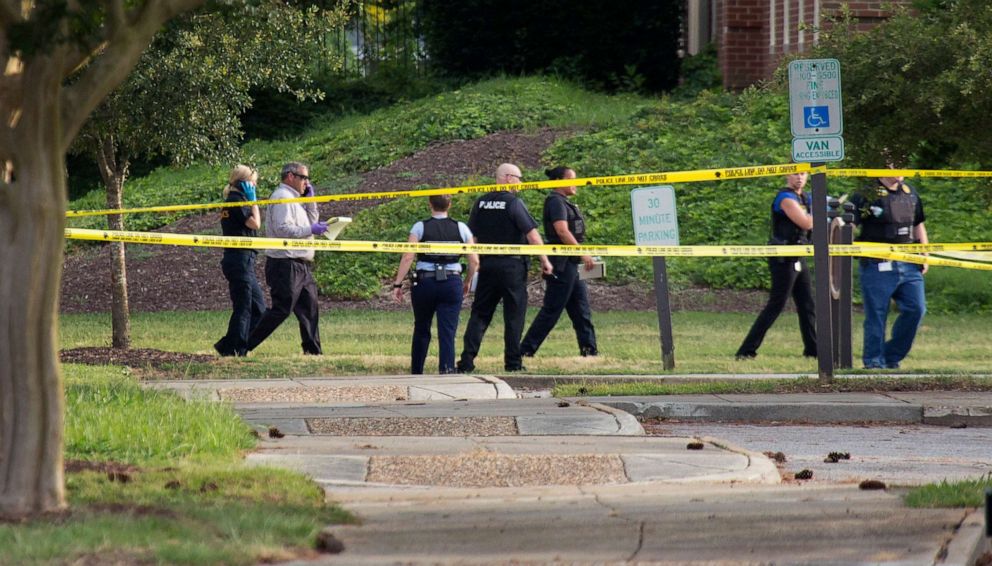 Amid heightened U.S.-Iran tensions, the USS Abraham Lincoln carrier strike group’s deployment to the Middle East last month was prompted by U.S. intelligence that indicated Iran or its proxies were planning to attack American interests in the region.

“The threats are credible, and that’s why we are here,” Adm. John Wade, commander of the carrier strike group, told reporters allowed onto the ship on Monday.

ABC News Middle East Producer Matt McGarry tells “Start Here” he spoke to a number of sailors who are staying positive despite any potential hostilities. 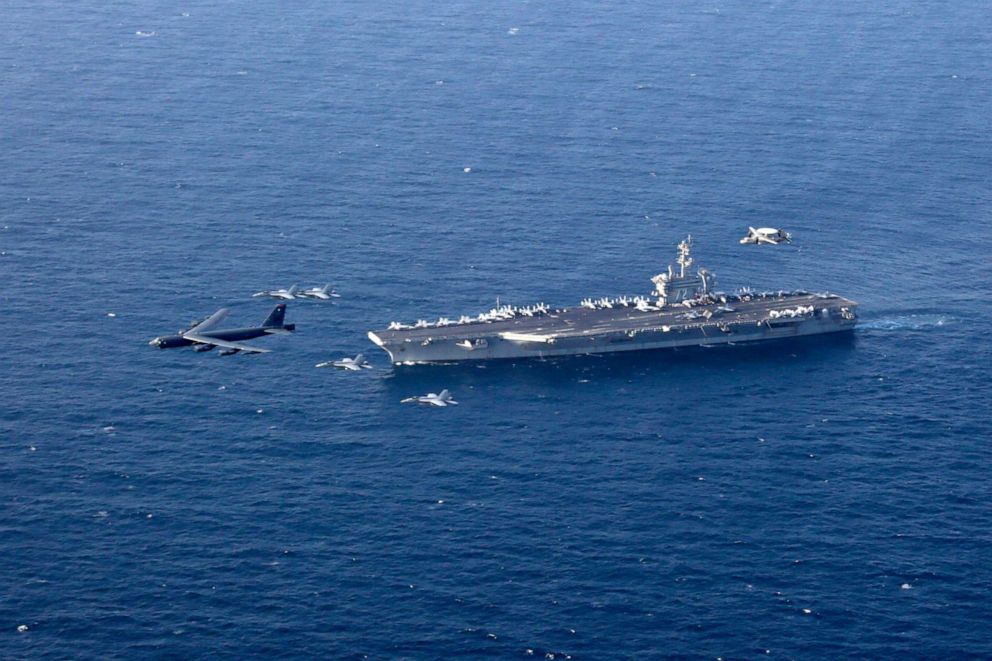 ‘A clown show’: Jared Kushner talks to Axios’ Jonathan Swan about a meeting with Russians at Trump Tower, and Swan talks to ABC News about it on “The Investigation.”

‘He was a prince’: A beloved jazz drummer is killed in an apparent act of domestic violence.

‘We extend our deepest condolences’: Two more migrants die at the border.

From our friends at FiveThirtyEight:

James Holzhauer broke ‘Jeopardy!,’ but is broken so bad?: It was a historic run driven by immaculate trivia knowledge, disciplined strategy and calculated aggression.

“I lost to a really top-level competitor,” he told The New York Times. “She played a perfect game. And that was what it took to beat me.”