1. ‘Nothing more important than borders’

Republicans are threatening to block President Donald Trump’s plan to impose new tariffs on Mexican imports next week, but Trump isn’t backing down.

“I don’t think they will do that,” he said Tuesday in London at a joint press conference with outgoing British Prime Minister Theresa May. “I think if they did, it’s foolish. There’s nothing more important than borders. I’ve had tremendous Republican support.”

Trump administration officials are set to sit down with a delegation from Mexico at the White House today, and GOP lawmakers, wary of a tax increase on American consumers and businesses, are hoping for more clarity on the president’s plans.

“Perhaps they’ll reach some sort of an agreement, some sort of compromise,” ABC News Senior Washington Reporter Devin Dwyer tells us. “There’s just one problem: The only person that matters in any of this debate … is the president himself, and he’ll still be overseas for the rest of the week.”

The homeless population has jumped 12% in Los Angeles County and 16% in the city of Los Angeles over the last year, new data show.

“The disparity between rich and poor is increasing, rents are increasing, even as the economy is thriving,” he says. “The grinding poverty, the size of these shantytowns in Los Angeles in particular, is simply stunning.” 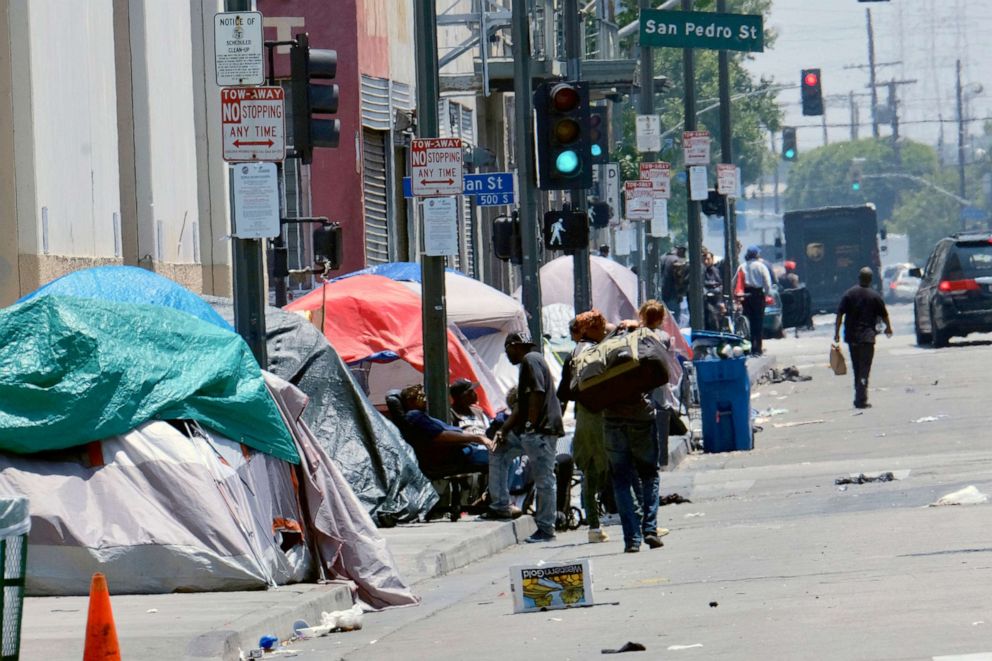 An American couple was found dead of respiratory failure last week at a resort in the Dominican Republic. Days earlier, another American tourist died of the same cause, and her family is demanding answers.

The U.S. State Department said in a statement it’s “actively monitoring” investigations into their deaths, but officials are “not aware of any connection between these incidents.”

In Fiji, a U.S. couple contracted an unknown illness and died within days of each other. Fiji’s government is leading an investigation into their deaths and health officials with the Centers for Disease Control and Prevention are now involved.

‘The bonds of friendship forged here and sealed in blood on those hallowed beaches will endure forever’: It’s the 75th anniversary of D-Day.

‘Affect public trust and policing’: Philadelphia is investigating a claim that hundreds of offensive social media posts were made by police officers.

You know, the city from that Weezer song: Beverly Hills votes to ban almost all sales of tobacco products by 2021.

From our friends at FiveThirtyEight:

Are the St. Louis Blues really, actually going to win this thing?: The Stanley Cup Final is tied, but the long-suffering Blues are dominating the series.

If you needed a boost of positivity this morning, look no further than Paige Winter.

The 17-year-old girl whose leg was amputated after a shark attack is vowing to remain positive and said she’s “thankful that it was not worse.”

Paige, attacked in Atlantic Beach, North Carolina, on Sunday, said in a statement on Monday, “Although I have extensive injuries, including an amputated leg and damage to my hands, I will be okay. … I know I have a long road to recovery.” 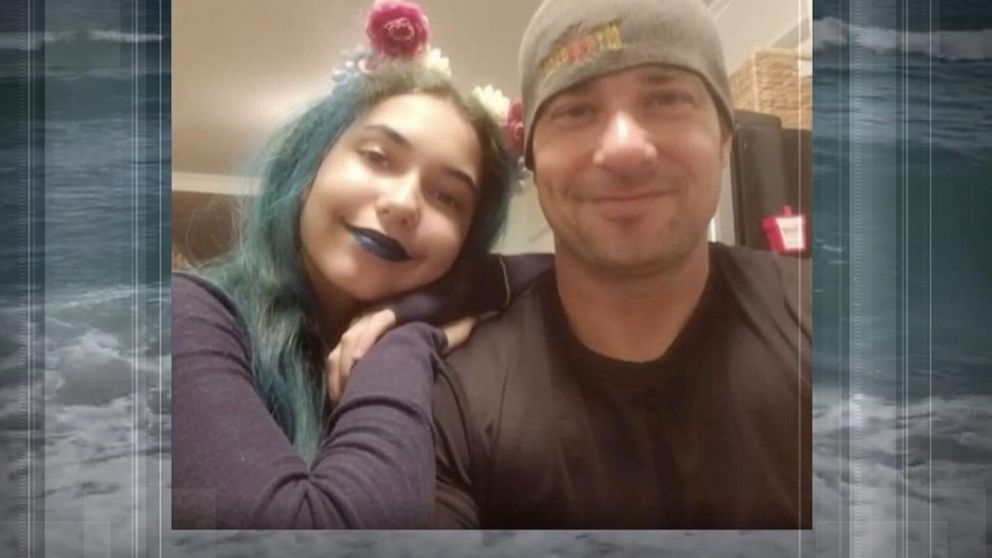 And for those of you now wondering how to stay safe from shark attacks this summer, we have called upon former Green Beret and survival expert Terry Schappert to help us out.

Last year, there were 66 unprovoked shark attacks on humans worldwide, lower than the most recent five-year average of 84, according to data compiled by The University of Florida’s International Shark Attack File.

Four of those attacks proved fatal. A fifth person was killed in an attack not confirmed as unprovoked.