A STARTLED headteacher has spotted the spooky ghost seemingly of a "Victorian boy" in a photo taken inside a 120-year-old building.

Bill Bradbury snapped the photo in an alleyway that runs under Victoria Hall in Bolton, Greater Manchester. 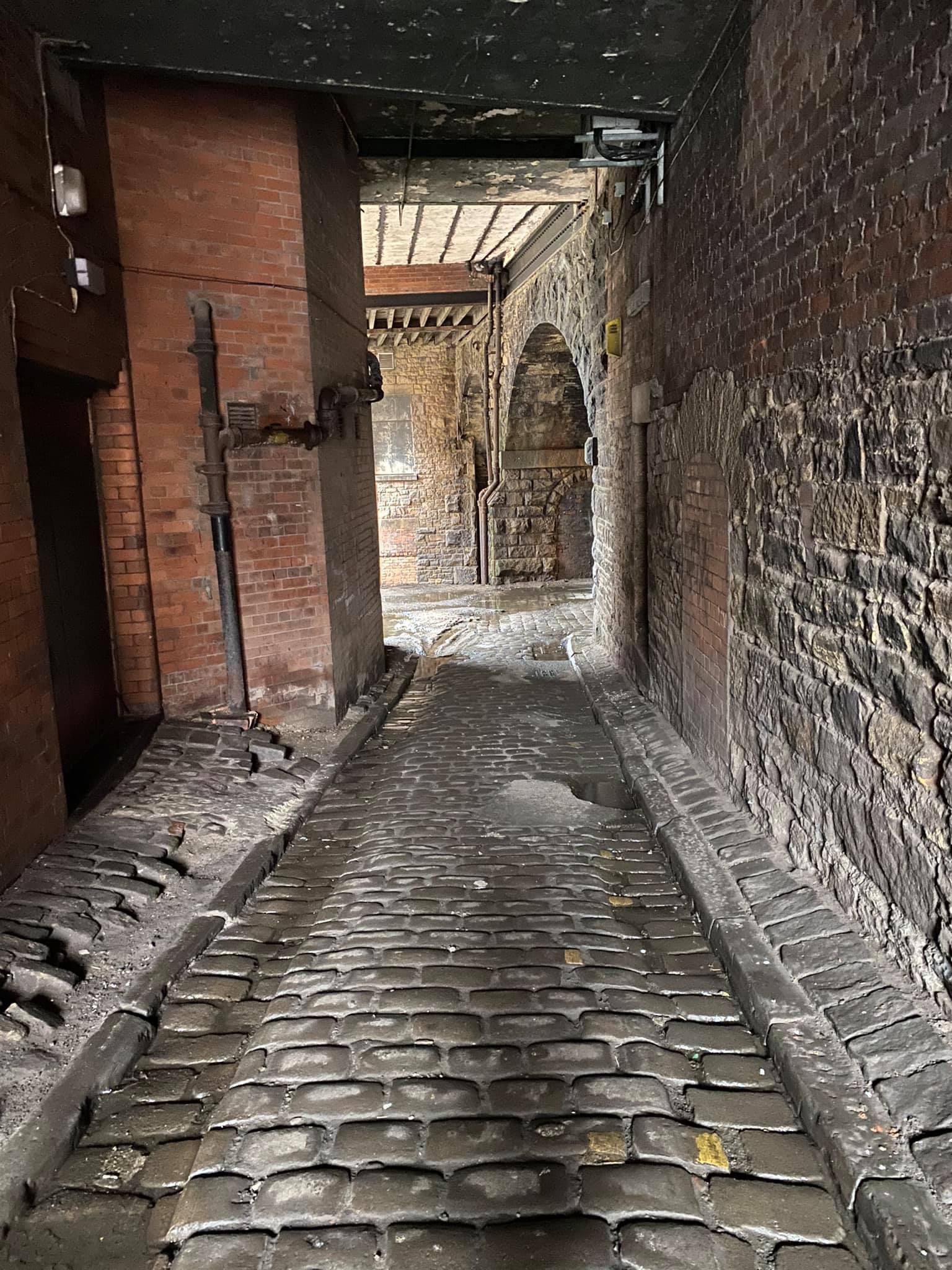 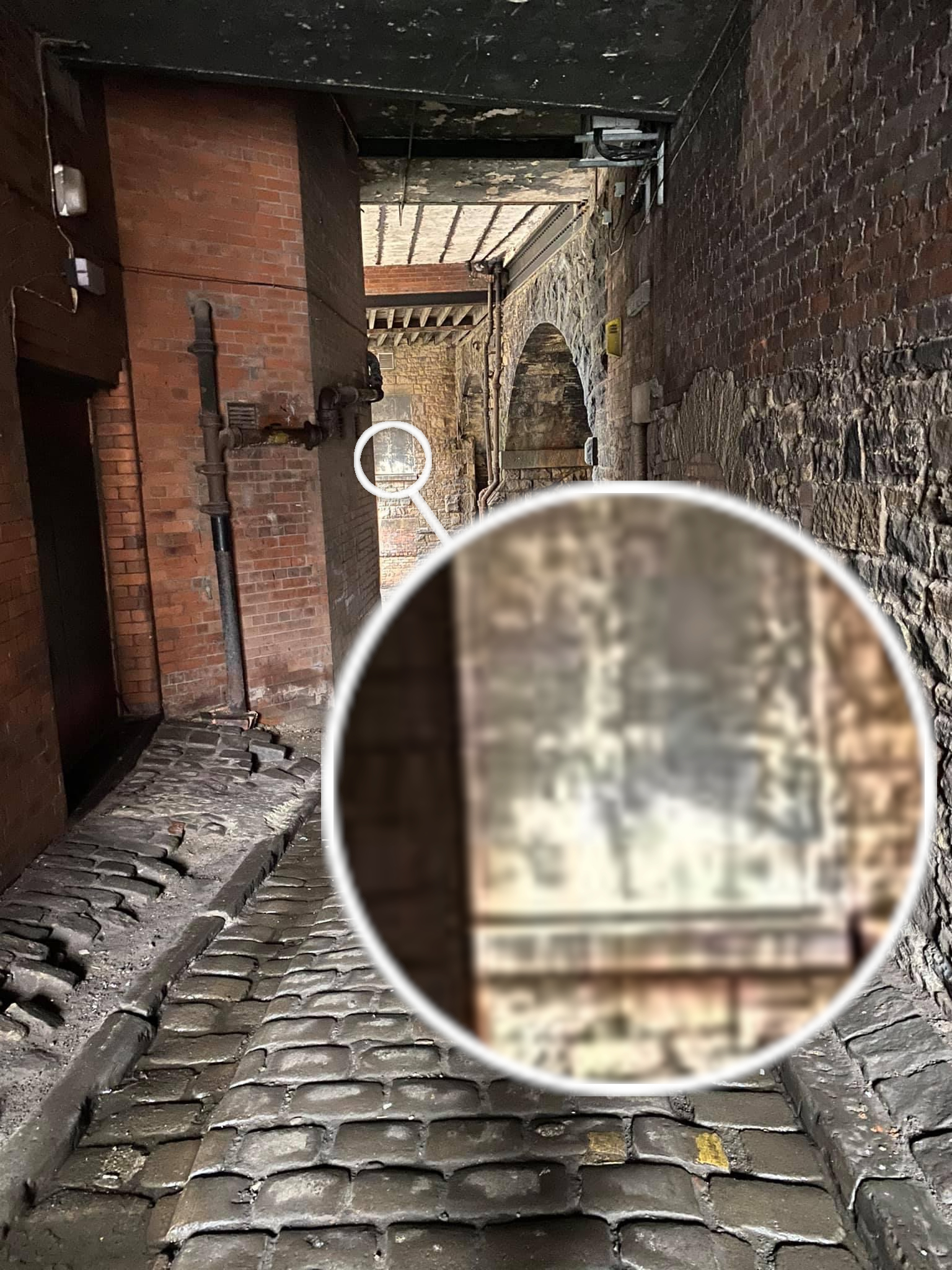 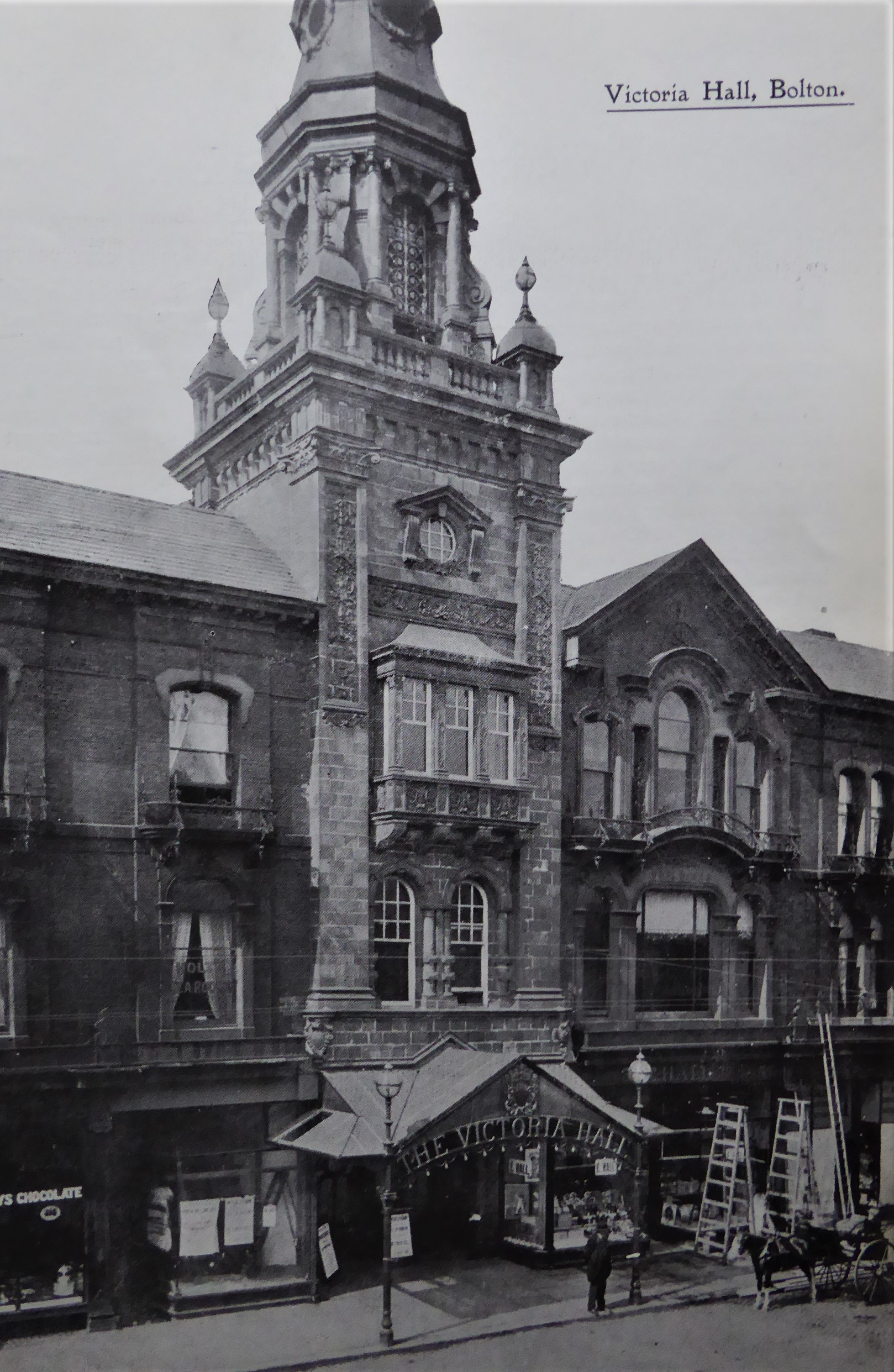 Sharing the picture online, he thought it would be of purely historical interest – but then locals spotted a ghostly presence staring out from the building in the background.

"This area is unusual and, I suspect, little explored," he said.

"And it's a reminder of an older Bolton – much more of which would have been at that level. Thus I thought it would be of interest to others.

"I only saw the face when someone spotted it on my photo."

In Bill's pictures, a head and shoulders seems to be visible in a sealed-up window frame opposite.

One viewer commented: "There's definitely a boy at the top left.

"Looks like hes got the old Victorian clothes on. Brilliant. Love a ghostly pic."

Another commented: "Who is that behind the window at the bottom of the alley? I can see a young boy."

"Looks like an altar boy," a third person wrote.

One more said: "The little boy in the window looks ghostly."

Mr Bradbury reckons it's just "a trick of the eye".

Nonetheless, the historic building overhead is reputed to be haunted.

Visitors to Victoria Hall, which opened in 1900, have reportedly heard spooky voices and felt a spectral touch on their shoulders.

Some believe the venue, which is home to Bolton Methodist Mission, is haunted by a ghost called Ada – a member of the church in the 1950s.

It's one of several haunted places in the city, according to the Bolton News, including two pubs and the town hall itself. 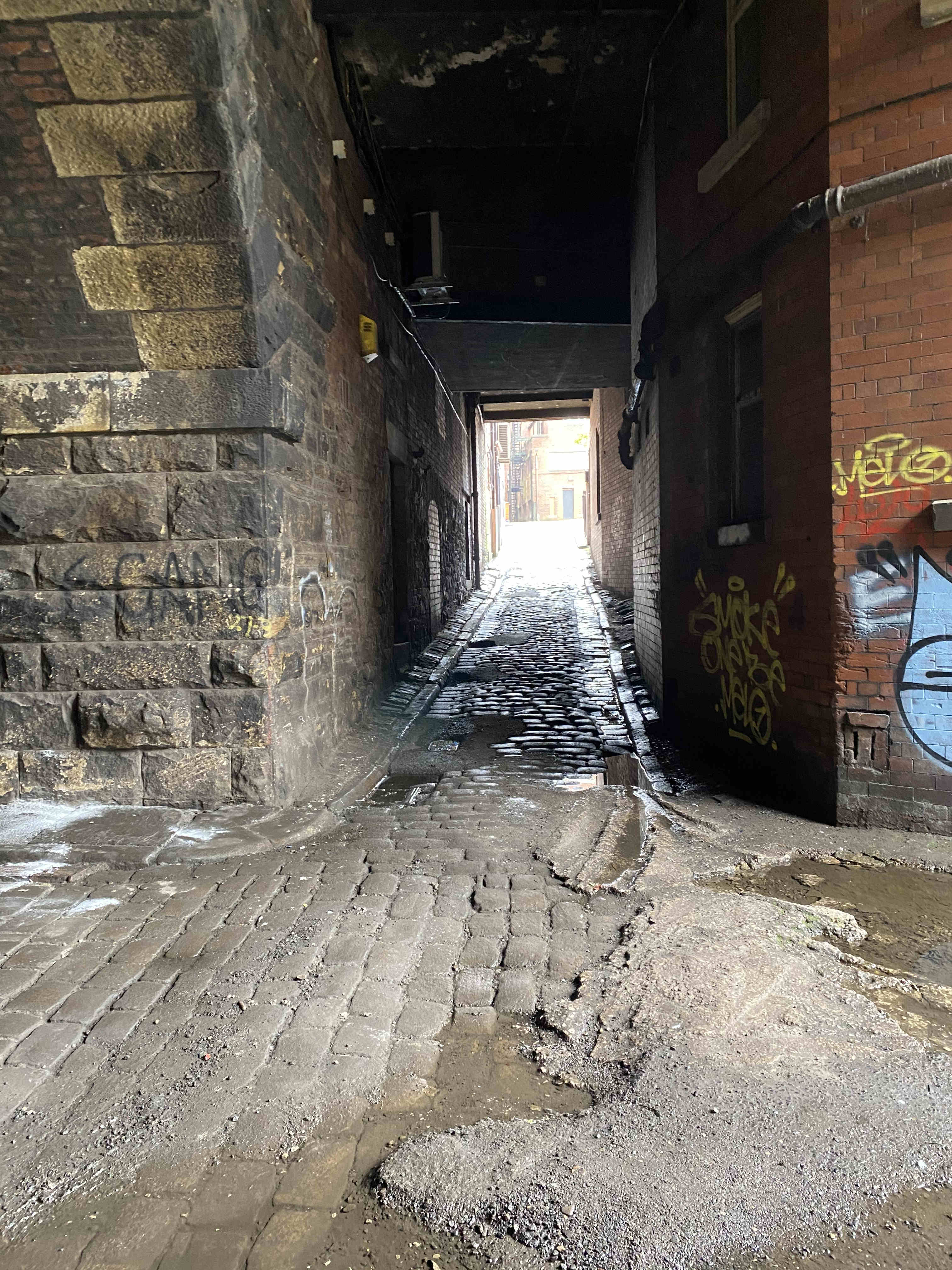