STORM Alex has been unleashing  months’ worth of rain on Britain and France.

Brits are being advised to batten down the hatches amid weather warnings — here's the latest.

When will Storm Alex hit the UK?

Storm Alex hit the UK late Friday October 2 and the remnants of the storm is set to plague the country until Wednesday, October 7.

In the worst weather since last winter, the UK has been hit by floods  resulting from two months’ worth of rainfall and 70mph gales.

The seven-inch rain deluge saw the RAC brace for 7,000 breakdowns on Monday amid the toughest travel conditions since February's record rain and floods.

RAC spokesman Simon Williams said: "Monday will be motorists' biggest test since before lockdown, with knock-on flooding impacts in rush-hour." 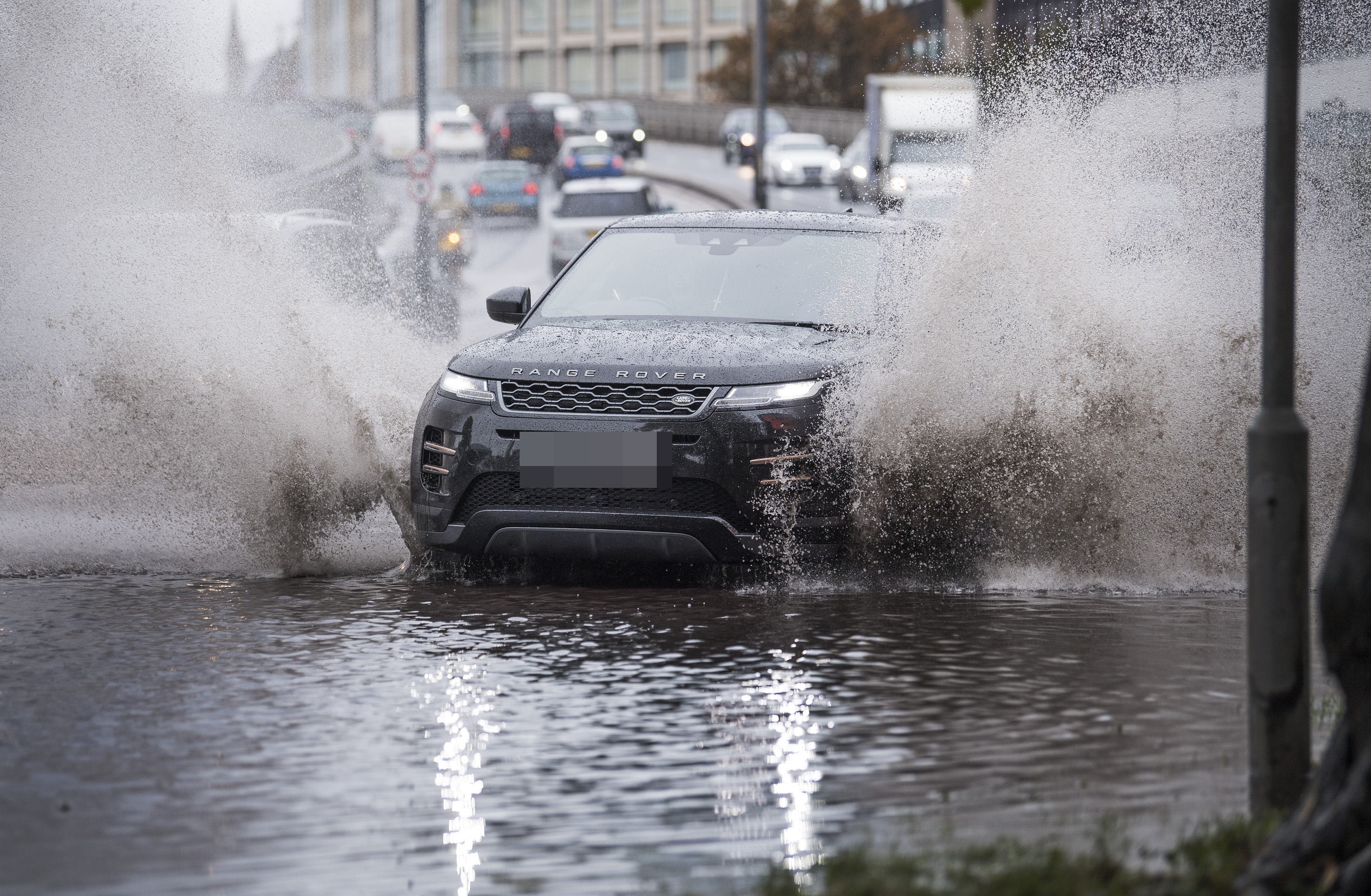 What weather warnings are in place?

Some 18 floods warnings are in place across England with 79 places advised to be prepared. 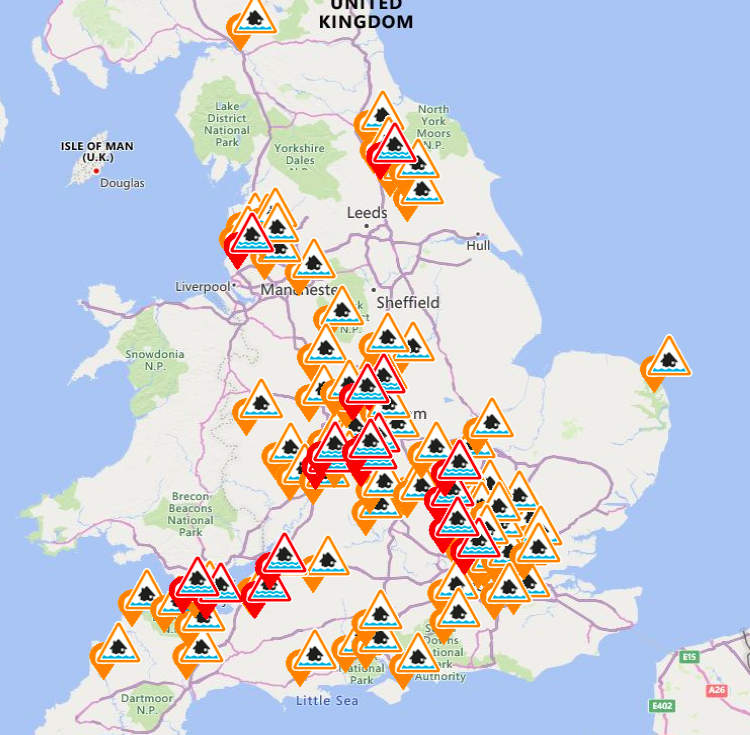 "Properties could flood and there could be travel disruption."

The Scottish Environment Protection Agency has issued 26 flood warnings and told 12 areas to be prepared.

Two inches' rain has fallen in the sodden South, three inches in the West and North and an inch in the East, forecast models show.

Five inches' rain — a month and a half's worth — had already fallen on Friday and Saturday in Hampshire, the Met Office confirmed.

Britain is in a "washing machine" of low pressure swirling around the country. 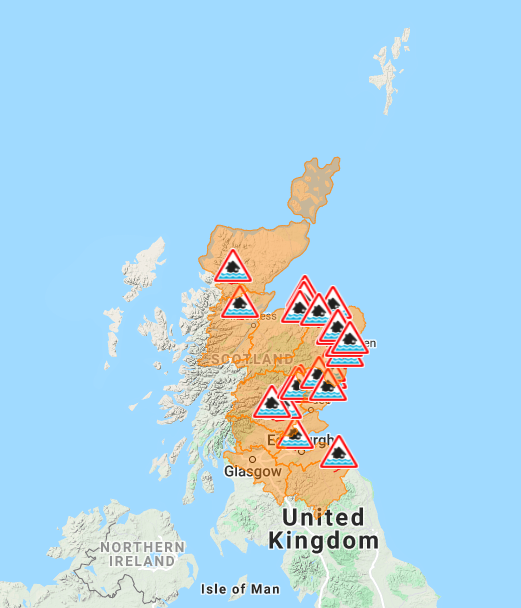 What will the next storm be named?

It was named by the French because it hit there first.

Had it been making a bee-line for the UK, the Met Office would have named it Aiden.

This is despite Aiden being the first on a new list of names for storms in 2020/21. 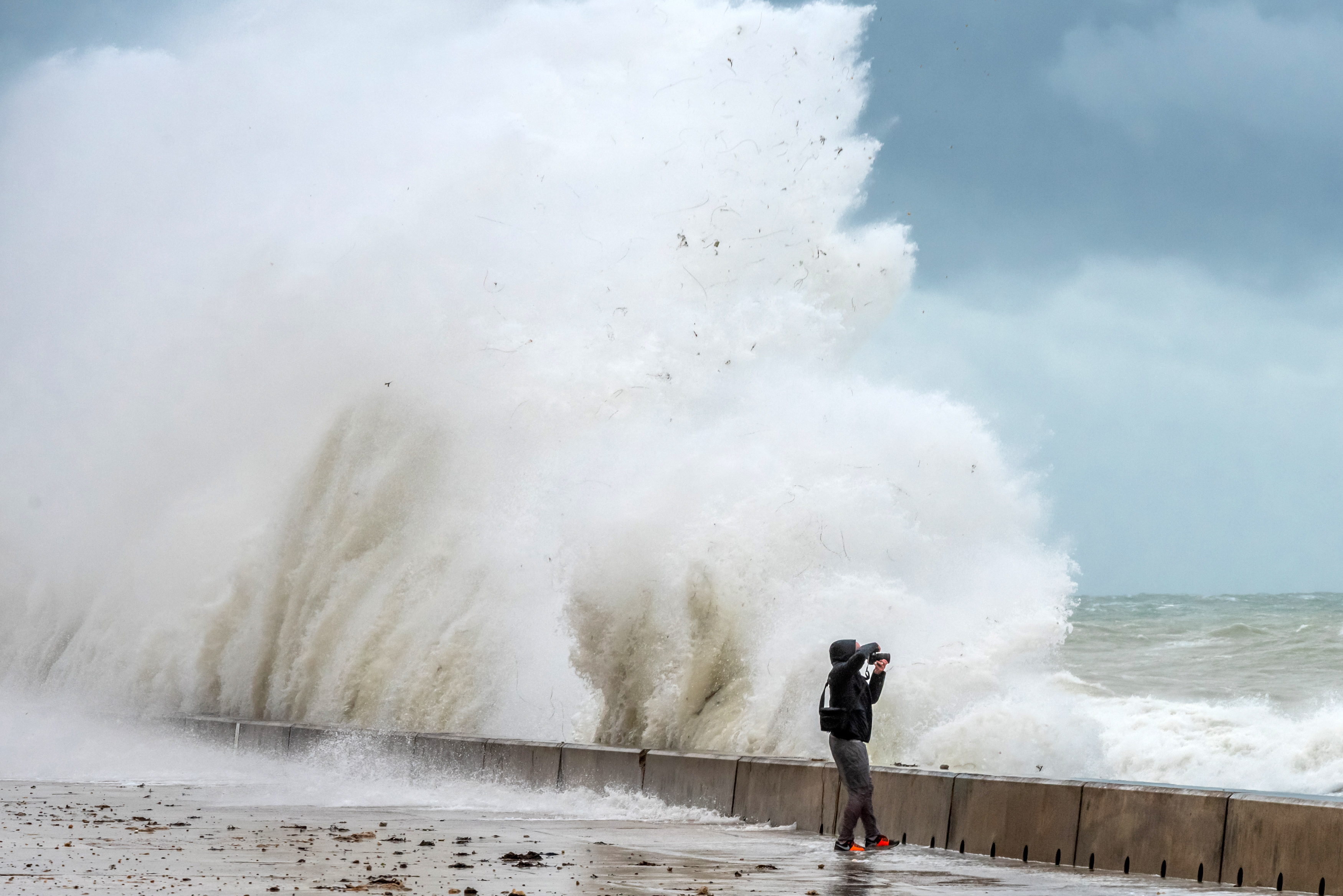