Storm Ellen 2020 tracker: When will it hit the UK?

STORM Ellen is set to hit the UK this week – bringing high 55mph winds and four days of torrential rain.

Here's what you need to know about the storm and where it is right now. 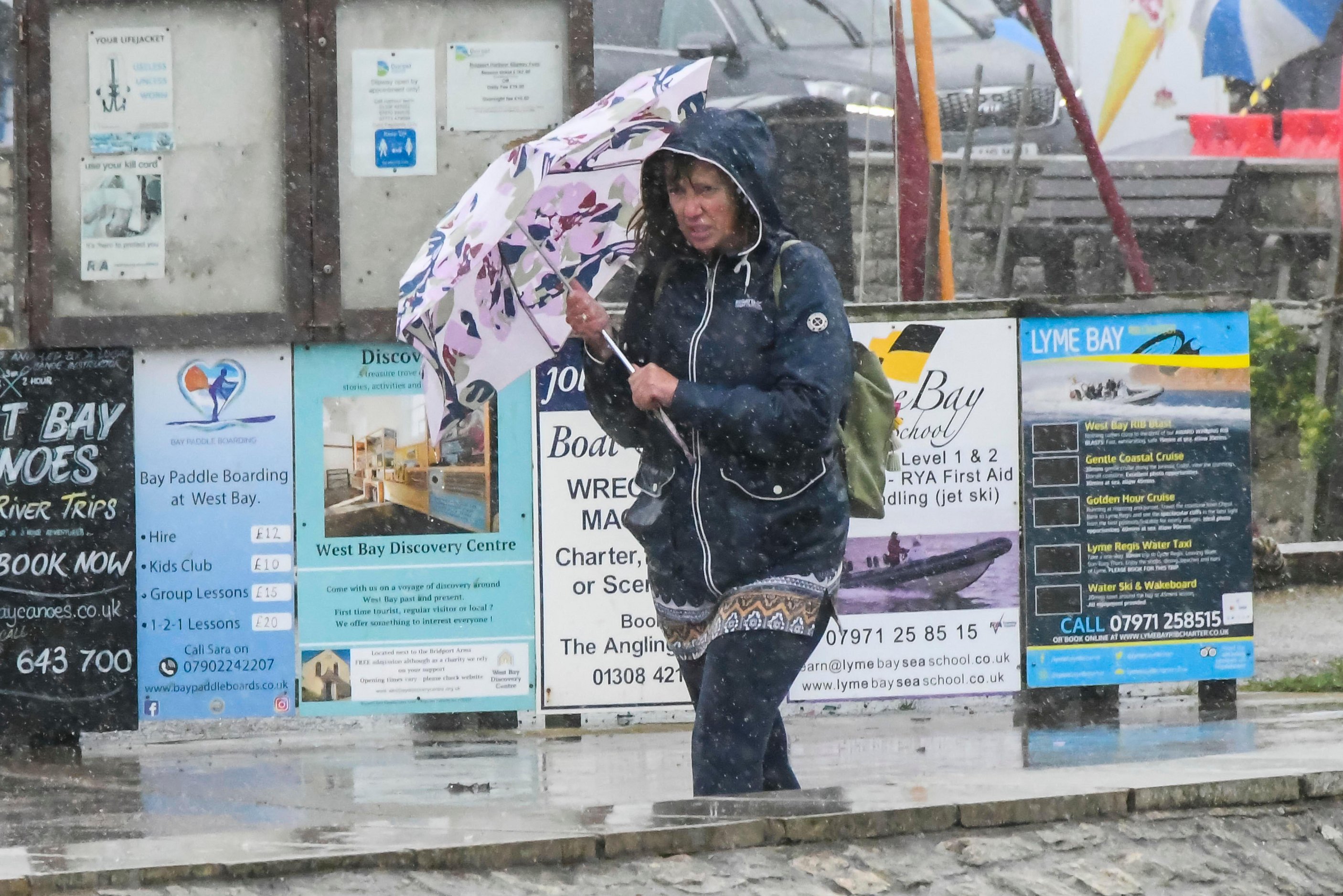 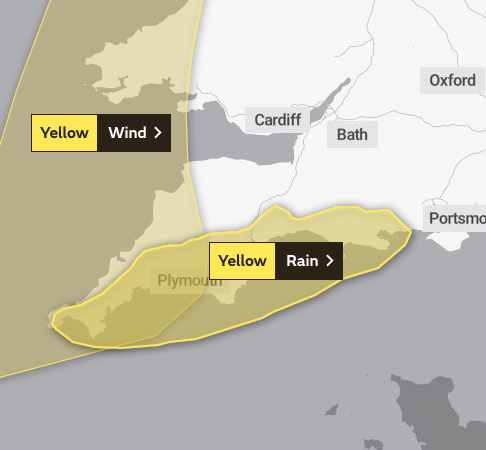 What is Storm Ellen?

Storm Ellen is expected to bring severe wind and heavy rain to the UK this week.

The front is moving in from the Atlantic and contains the remnants of Tropical Storm Kyle, and has been forecast to hit the west coast of Ireland first.

Storm Kyle formed off the East Coast of the US, but has now merged with another storm that came from Greenland.

This gives it the potential to wreck severe weather conditions as it heads across the Atlantic.

Luckily for the UK, we're only getting the tail end of it storm Kyle, but even that Storm Ellen still see high winds and heavy rain.

The extreme weather will come only days after Britain enjoyed a glorious heatwave, with the country now set the remnants of a 900-mile-wide tropical storm. 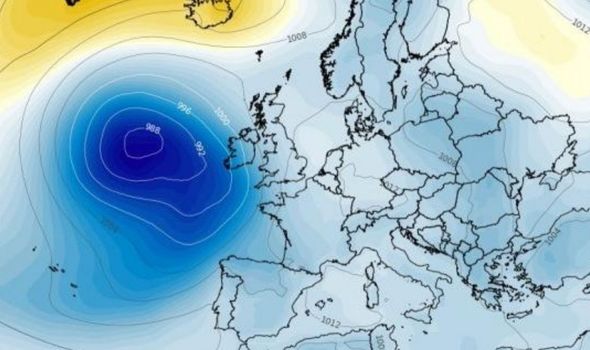 Where is it now and when will it hit the UK?

The storm is very much still heading our way and weather reports suggest it will be felt first in the South West and Wales today.

Tomorrow, forecasters suggest there will likely be a great extend of dry weather in the east of Britain, but in the west heavy showers or longer spells of rain can be expected.

Friday is predicted to be the wettest day and bringing high winds across the country as Storm Ellen makes itself felt.

This can be expected to last across the weekend. 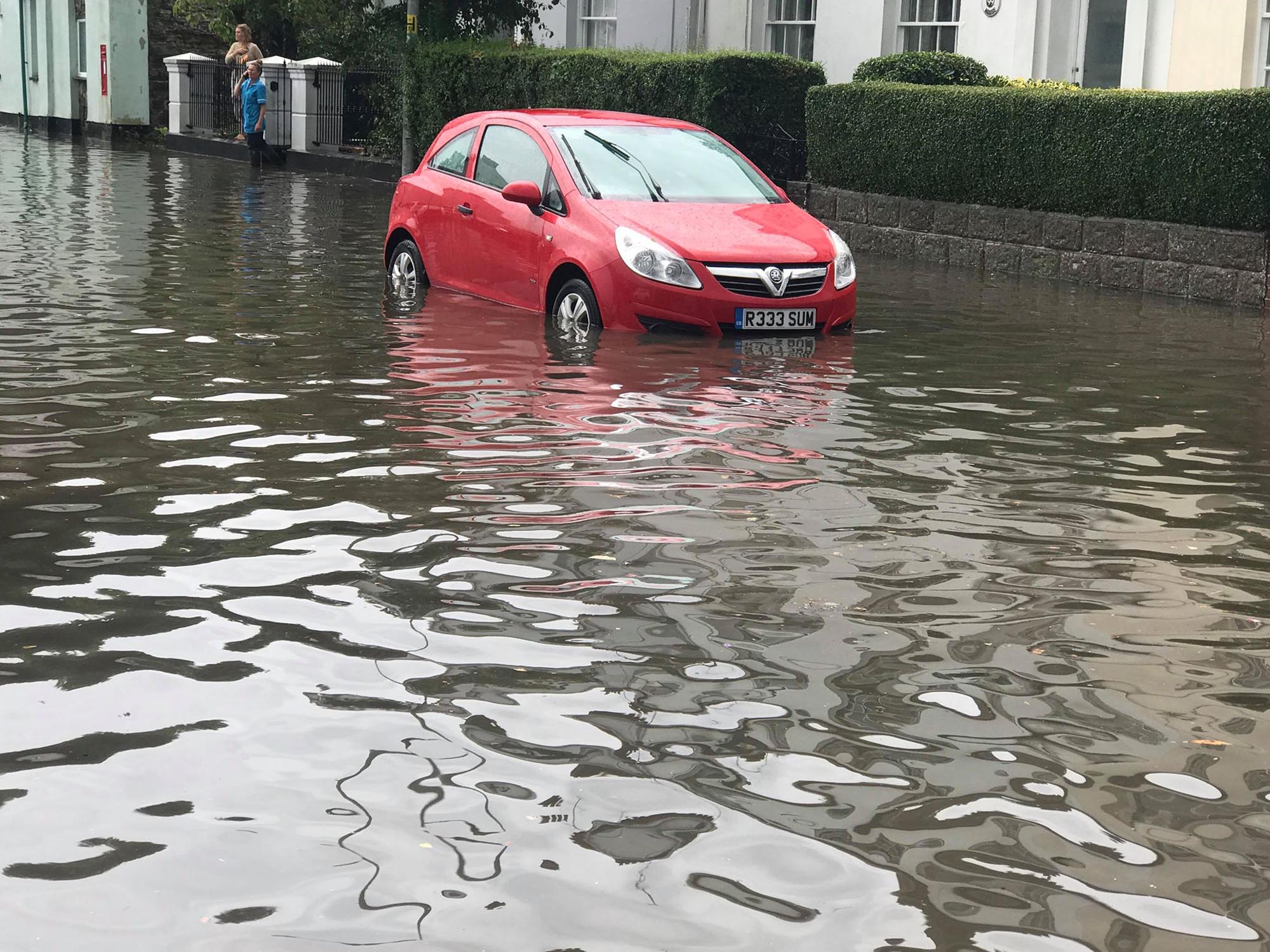 Is there a Met Office weather warning for the UK?

There is a Met Office yellow warning for the next couple of days.

They focus on Ireland and the South West of England particularly which the Met warns will see strong winds and heavy rain respectively.