Storm Evert: Two women rushed to hospital after tree collapses on them during outdoor party as 70mph winds batters UK

TWO women were rushed to hospital tonight after a tree collapsed on them during an outdoor party.

The pair were celebrating near Heveningham, Suffolk, as Storm Evert's 70mph winds battered the country. 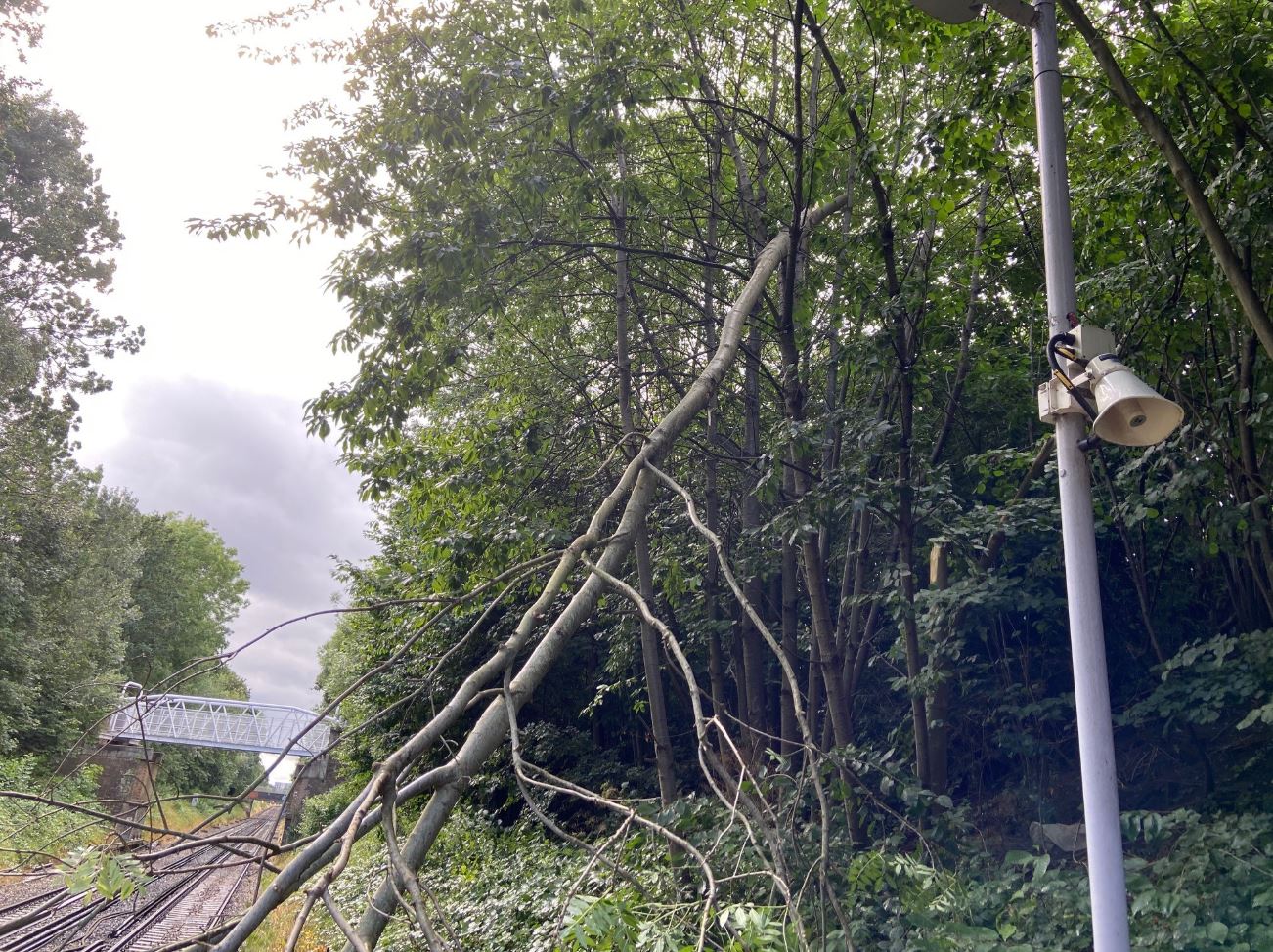 The fire service, paramedics and air ambulance were scrambled to the scene as the women were rushed to hospital with "serious injuries".

Suffolk Police said they were called to the fallen oak in Ubbeston at around 6.35pm.

"The two victims, aged in their 20s, sustained serious injuries in the incident," they said in a statement.

"It is understood the pair were in attendance with others at a private outdoor party."

It came as Storm Evert battered the UK, with thunderstorms and heavy rain forecast over the weekend.

Yellow wind warnings are currently in place for coastal areas in the South East and East Anglia, and thunderstorm warnings for a swathe of England from Nottingham to Norwich and north as far as Hull. 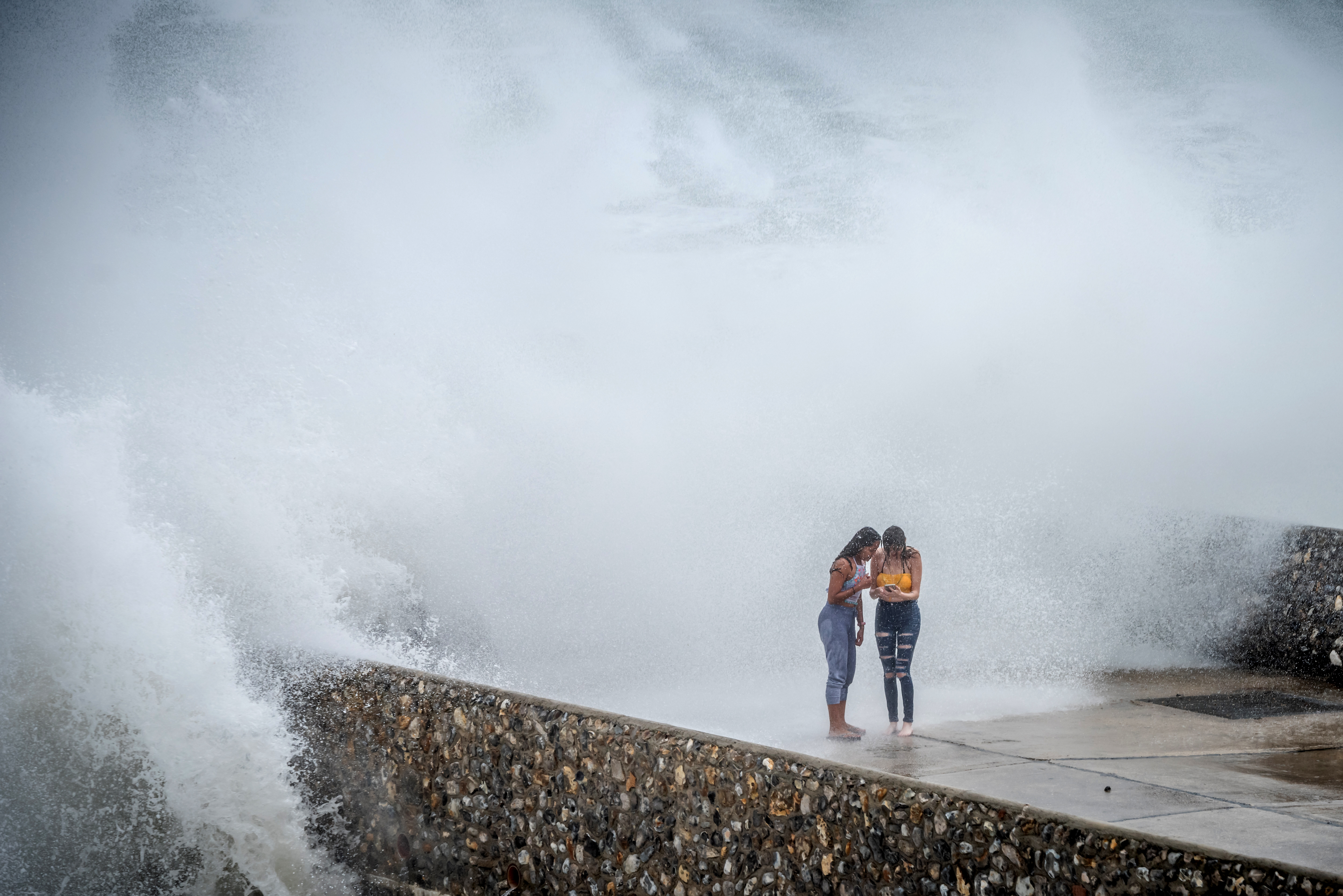 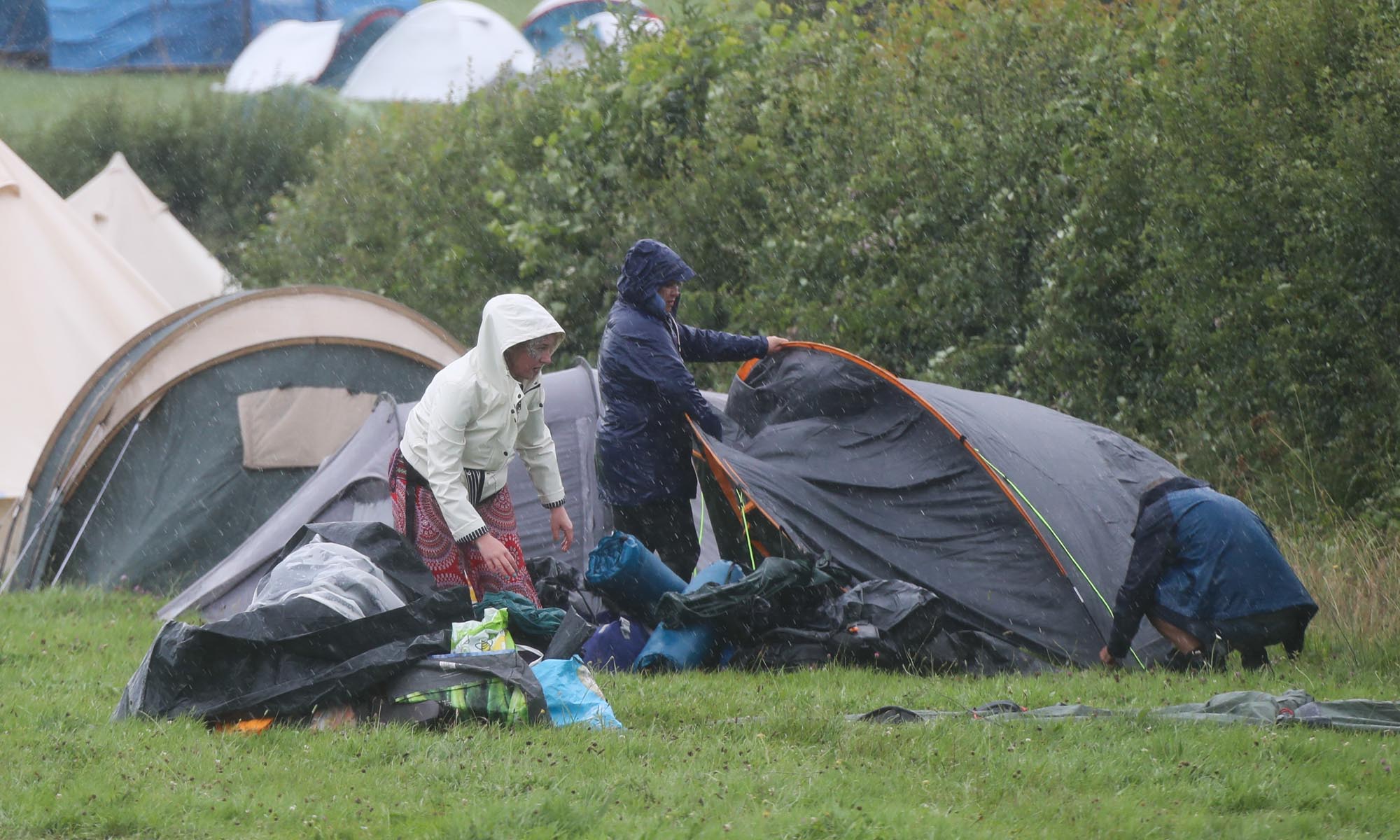 The Met Office said that "further heavy downpours" were expected on Saturday, the worst of which would be central, eastern and southern England.

Storm Evert, which began on Thursday evening, produced gusts of winds close to 70mph across Cornwall and the Isles of Scilly.

The highest gust recorded so far was 69mph in St Mary's in the Isles of Scilly, the Met Office said.

RNLI volunteer crew from St Mary's and Sennen Cove spent Thursday night helping to rescue people from yachts around the Isles of Scilly.