A SINGLE mum of baby triplets is living in a friend's lounge after waiting 12 months for a council house. 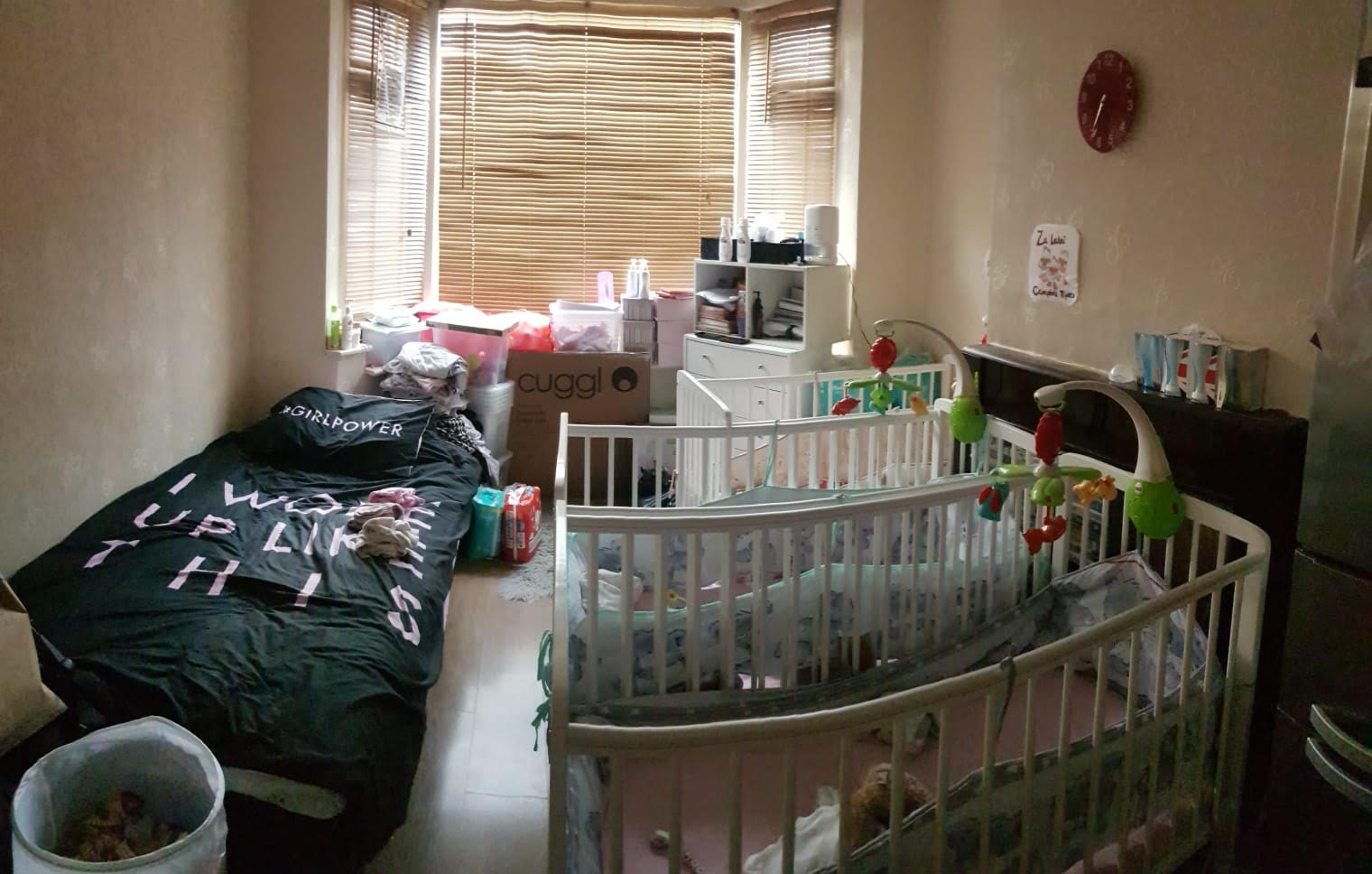 The 23-year-old is now currently living with her three one-year-old daughters in her school friend's living room in Great Barr.

The aspiring midwife applied for council housing last May but her application was rejected as she was in a London hospital at the time.

She told Birmingham Live that she applied again in February along with her homeless assessment.

"Emotionally and mentally it's hard. I'm trying to deal with it. It's 24/7," Latifah said.

"We've been staying in my friend's living room and using it as a bedroom. It was always meant to be temporary as we are crammed into one room together.

"I'm still here now and haven't been able to find anywhere else."

Latifah, who appeared in a Channel 4 documentary called Baby Surgeons: Miracle Babies, went on to say how temporary accommodation has left her daughters "stressed".

"The council has told me I have to wait," she said.

"I'm stressed, the girls are stressed. It's not a good environment as they are growing up and it's a small space.

"I have done a homeless application as technically I am homeless.

"The council said there was nothing it could do unless I went into temporary accommodation – but that is not suitable for babies."

The 23-year-old said that one of her daughters, Za’lahni, suffers from epilepsy which has made life even harder. 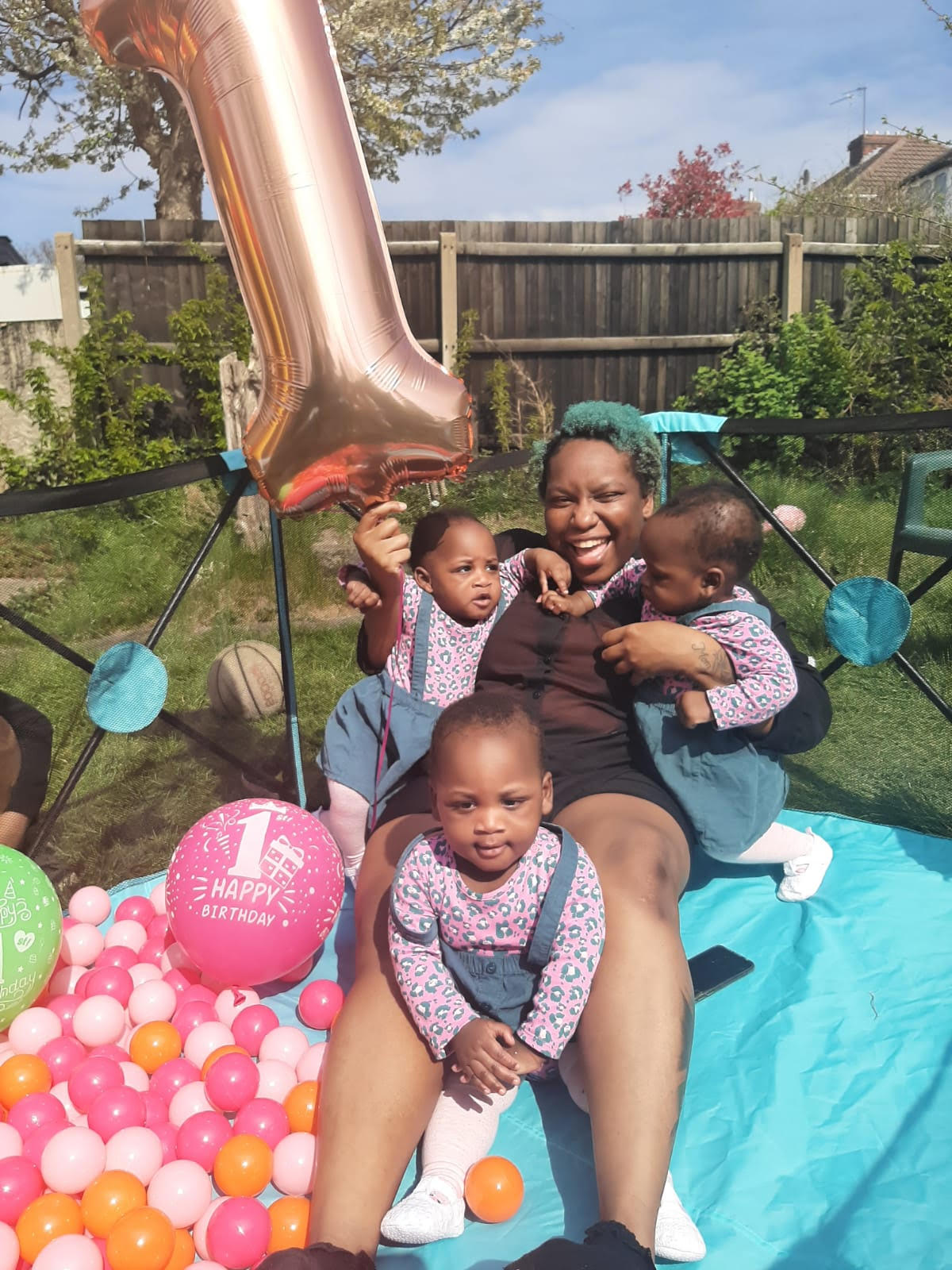 Now she has a single bed, three costs, a fridge and a chest of draws in the living room that she lives in.

She told Birmingham Live of how grateful she is to her friend and her num who "have been so kind to me."

"I do have some support around me. But at the same time I can't really do what I'd like to do or what I'd want to do as I haven't got my own space."

Jamaica born Latifah had been studying and working in London went she became pregnant.

The 23-year-old, who now survives on Universal Credit, was told after just 22 weeks of pregnancy that she would have to go into early labour due as her cervix had started to open.

"They said I could leave it as it was or I could go into early labour and the babies might not survive or I could have surgical stitch around the cervix to keep them in as long as possible," she said.

"That worked and I had them at 29 weeks. It was a pretty difficult thing."

After the birth of Za’lahni, Ah'zari and Zeh'rai, Latifah stayed in accommodation next to St Thomas Hospital in central London while her daughters were incubated.

She moved to Great Barr in June.

Around 17,000 people in Birmingham are waiting for a council house – that number includes 4,000 council tenants waiting for rehousing and 3,500 homeless households in temporary accommodation.