KHARTOUM (Reuters) – At least three people were killed when Sudanese security forces stormed a protest camp in central Khartoum early on Monday, a medical association affiliated to the protesters said. 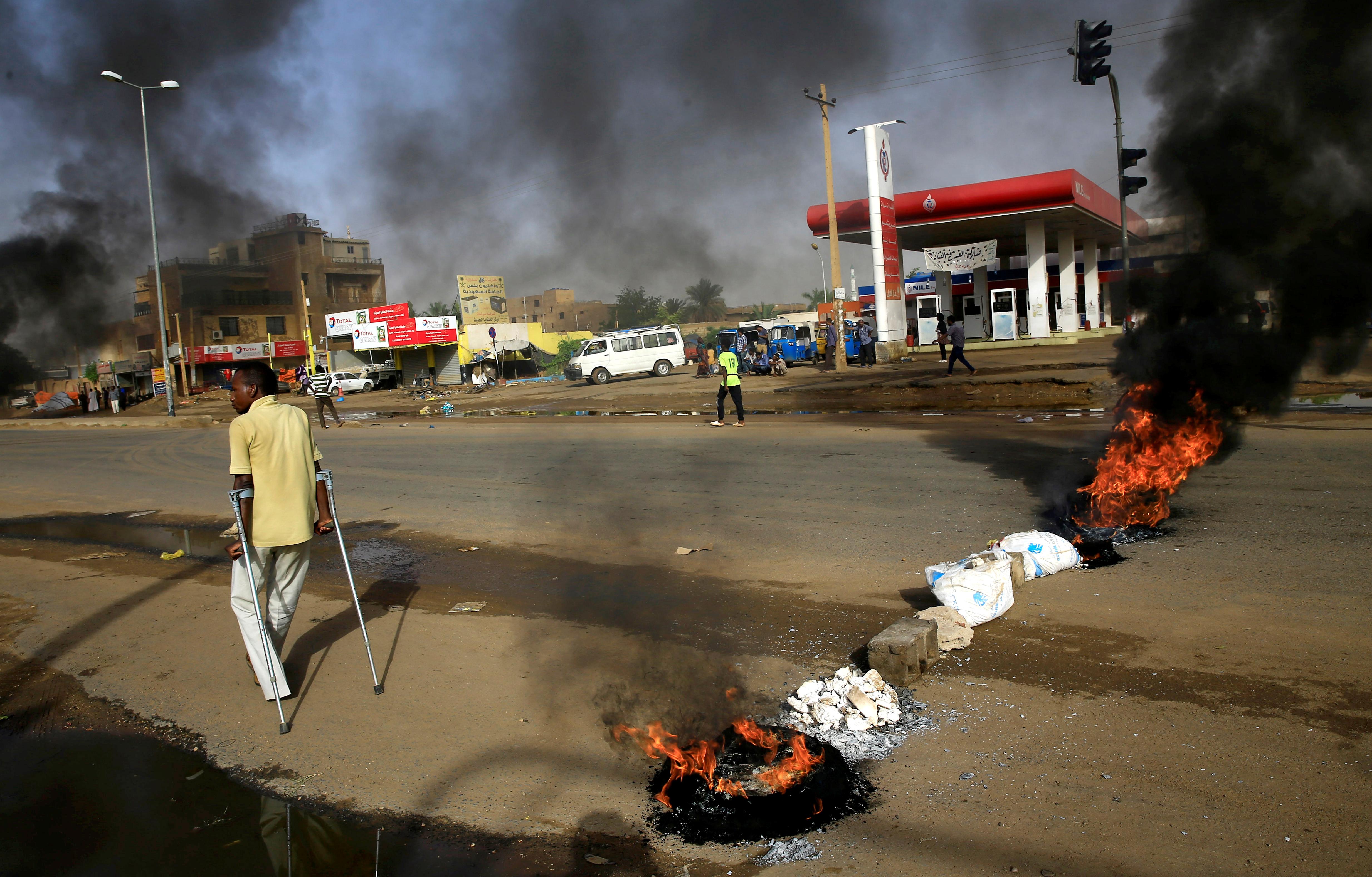 Talks between protesters and Sudan’s military rulers over who should govern during a transitional period following the ousting of President Omar al-Bashir earlier this year are in deadlock.

“The protesters holding a sit-in in front of the army general command are facing a massacre in a treacherous attempt to disperse the protest,” the main protest group said in a statement, urging the Sudanese people to come to their aid.

The Transitional Military Council (TMC), which assumed power in April when the military toppled Bashir after three decades in office, has offered to let protesters form a government to run the country but insists on maintaining overall authority during an interim period.

Demonstrators want civilians to run the transitional period and lead the North African country of 40 million people to democracy.

Thousands of young men and women have been taking turns to camp outside the Defence Ministry since April. The site had became the focal point of anti-government protests that started in December, sparked by a severe financial crisis that caused cash shortages and bread price hikes.

No statement about the violence has yet been issued by the TMC and a spokesman could not immediately be reached for a comment.

The British Ambassador in Khartoum said in a message on his Twitter account he was “extremely concerned by the heavy gunfire I’ve been hearing over the last hour from my Residence and reports that Sudanese security forces are attacking the protest sit-in site resulting in casualties”.

“No excuse for any such attack. This. Must. Stop. Now,” he wrote.

Live television footage on showed chaotic scenes, with protesters running away as black smoke rose from tents apparently torched by the raiding forces.

Demonstrators, some waving Sudanese flags, hurled stones at security forces, who charged amid sounds of intense gunfire. A video posted on social media showed one protester collapse to the ground, crying in pain after being hit by what appears as live fire.

A Reuters witness saw troops wielding batons, including riot police and members of the paramilitary Rapid Support Forces, deploy in central Khartoum and close roads, apparently to try to block people from reaching the protest site.

Nile bridges that connect various parts of the Sudanese capital have also been blocked.

In Khartoum’s twin city of Omdurman, across the Nile, thousands of people took to the streets, blocking roads with stones and burning tyres, a Reuters witness said.

There were no signs of any security forces in the area.

Sudan, one of the largest countries in Africa, has long been on a U.S. list of countries that support terrorism, which has hampered foreign investments.