People from almost every creed and minority religion attend the event every year, with Rastafarians, Shamans, Hare Krishnas at the bash last night.

Those who observed the spectacle at the neolithic Wiltshire monument encountered a chilly morning accompanied by clear skies as the sun glinted over the horizon at 4.52am.

Pics emerging from the event show revellers holding up crystal balls, people playing with hula-hoops, and women dressed all in red congregating together.

A bearded man dressed in a white robe watches the sunrise while another takes the opportunity to protest the proposed tunnel being built next to the site. 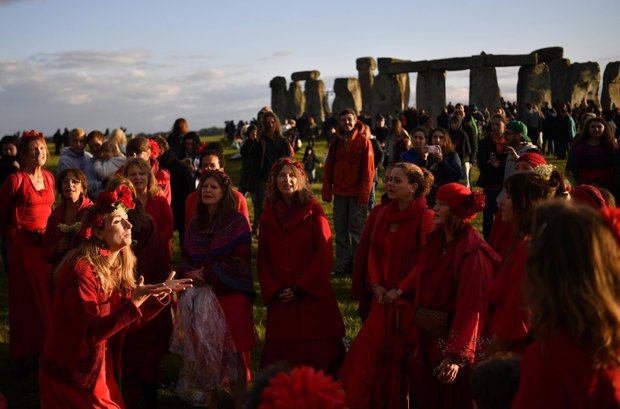 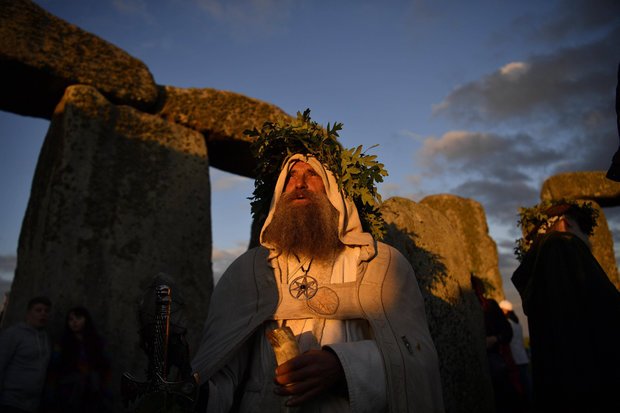 Kate Logan, English Heritage’s director of Stonehenge, said the event was “one of the highlights of the year” at the popular site.

“There was a lovely, friendly atmosphere throughout, the sun shone and the dawn was greeted with loud cheers,” she added.

Stonehenge is a monument built on the alignment of the midsummer sunrise and the midwinter sunset.

“There was a lovely, friendly atmosphere throughout, the sun shone and the dawn was greeted with loud cheers”

On the Summer Solstice, the sun rises behind the Heel Stone, the ancient entrance to the Stone Circle, and rays of sunlight are channelled into the centre of the monument.

It is believed that solstices have been celebrated at Stonehenge for thousands of years.

English Heritage used the occasion to launch its new live feed of the sky above the ancient monument. 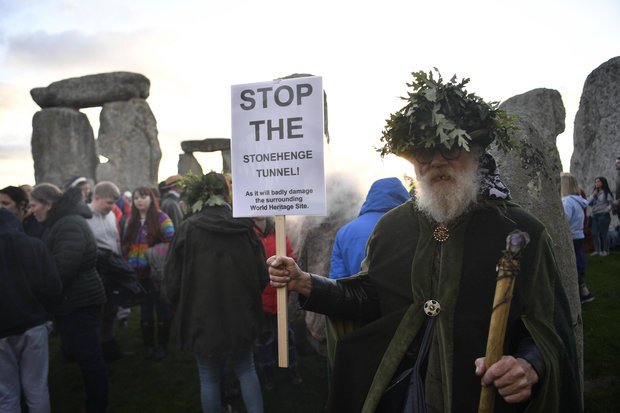 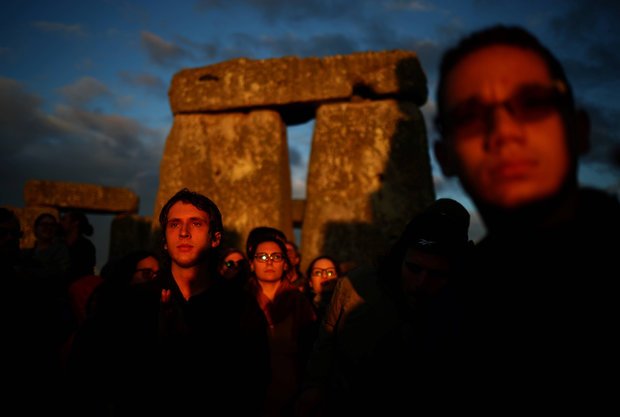 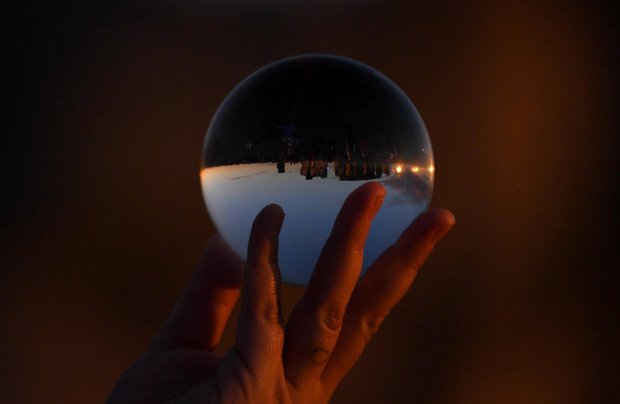 It globally shares the journey of the stars and the moon from within the stone circle.

Scientist Dr Maggie Aderin-Pocock said she hoped the feed inspires “people all over the world to go outside, and look up”.

Summer Solstice takes place as one of the Earth’s poles has its maximum tilt toward the sun and it reaches its highest position in the sky, ensuring the longest period of daylight for the year.