SURGE testing has been deployed in North Kensington after cases of the South African variant were found.

People living in the W11 postcode in London should get a PCR Covid test, even if they aren't showing symptoms. 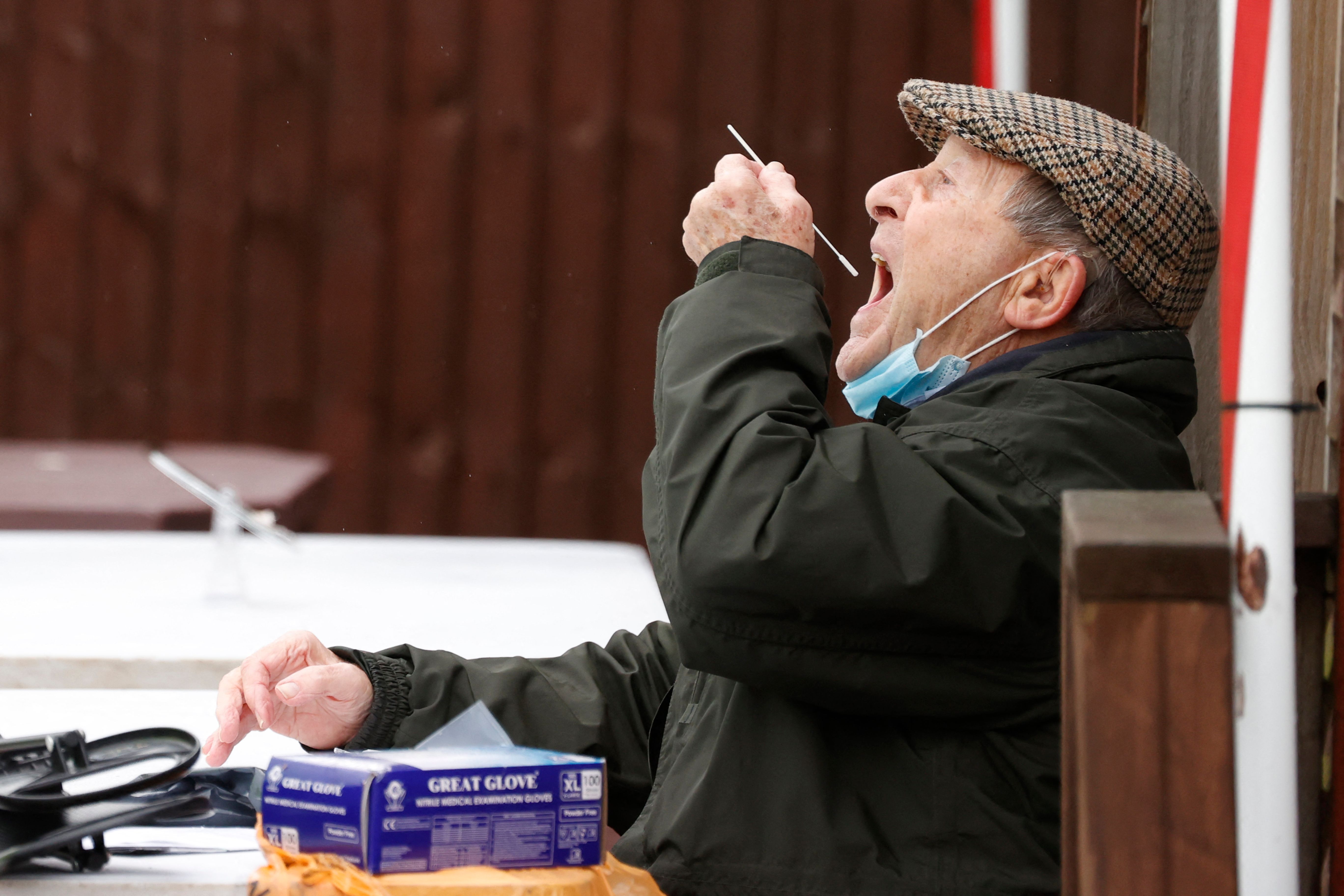 The small cluster of cases in the area are not linked to other infections of the same variant in South London.

Those confirmed to have the variant have self-isolated and their contacts told.

A Department of Health spokesperson said: "Everybody aged 16 years and over who resides or works in these postcodes is strongly encouraged to take a Covid-19 PCR test, whether they are showing symptoms or not.

"Enhanced contact tracing will be used for individuals testing positive with a variant of concern. In these instances, contact tracers will look back over an extended period in order to determine the route of transmission.

"By using PCR testing, positive results can be sent for genomic sequencing at specialist laboratories, helping us to identify variant of concern cases and their spread.

"People with symptoms should book a free test online or by phone so they can get tested at a testing site or have a testing kit sent to them at home.

"Those without symptoms should visit the local authority website for more information.

"People in this area should also continue using twice-weekly rapid testing alongside the PCR test as part of surge testing."

The South African variant was first found in the country in December and experts fear it can spread at a faster rate than other strains.

Scientists have warned the mutation, named 501YV2, is feared to be at least 50 per cent more contagious, with hundreds more undetected cases thought to be in the country.

There is not yet any evidence to suggest that symptoms differ from the three Covid-19 symptoms already highlighted by the NHS.

The three main coronavirus symptoms are a new persistent cough, a high temperature and a loss of taste and smell (anosmia).

Last week we told how a refined vaccine has been found to 'neutralise' the Brazil and South African coronavirus variants, US company Moderna claims.

The latest trials found getting a third jab of either its current Covid-19 shot or the experimental new tweaked vaccine increases immunity against both variants. 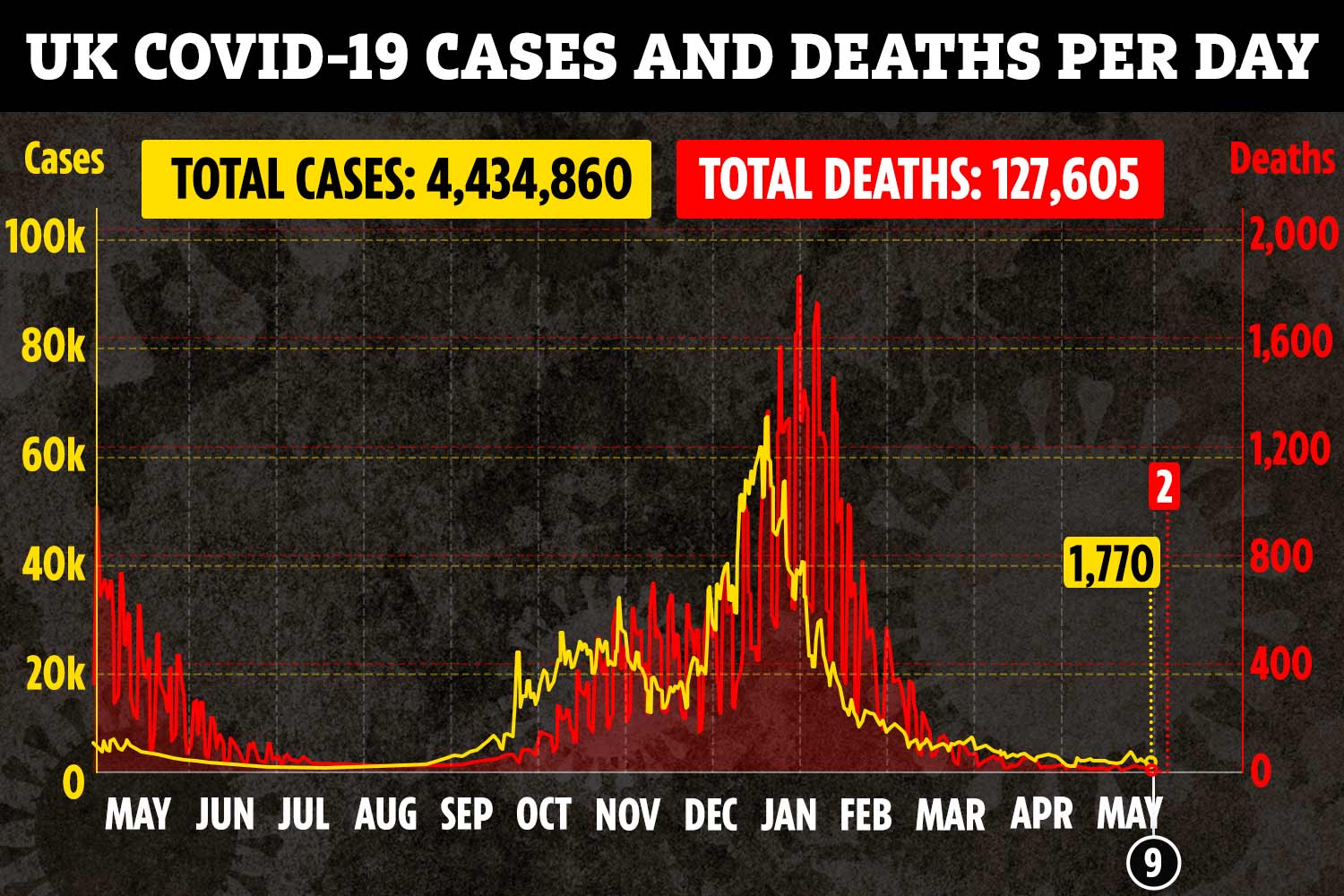