SURGEONS were stunned to discover a tooth growing inside a teenager's testicle – after thinking it was cancer.

Doctors in Russia were carrying out surgery on the 13-year-old to remove a worrying lump. 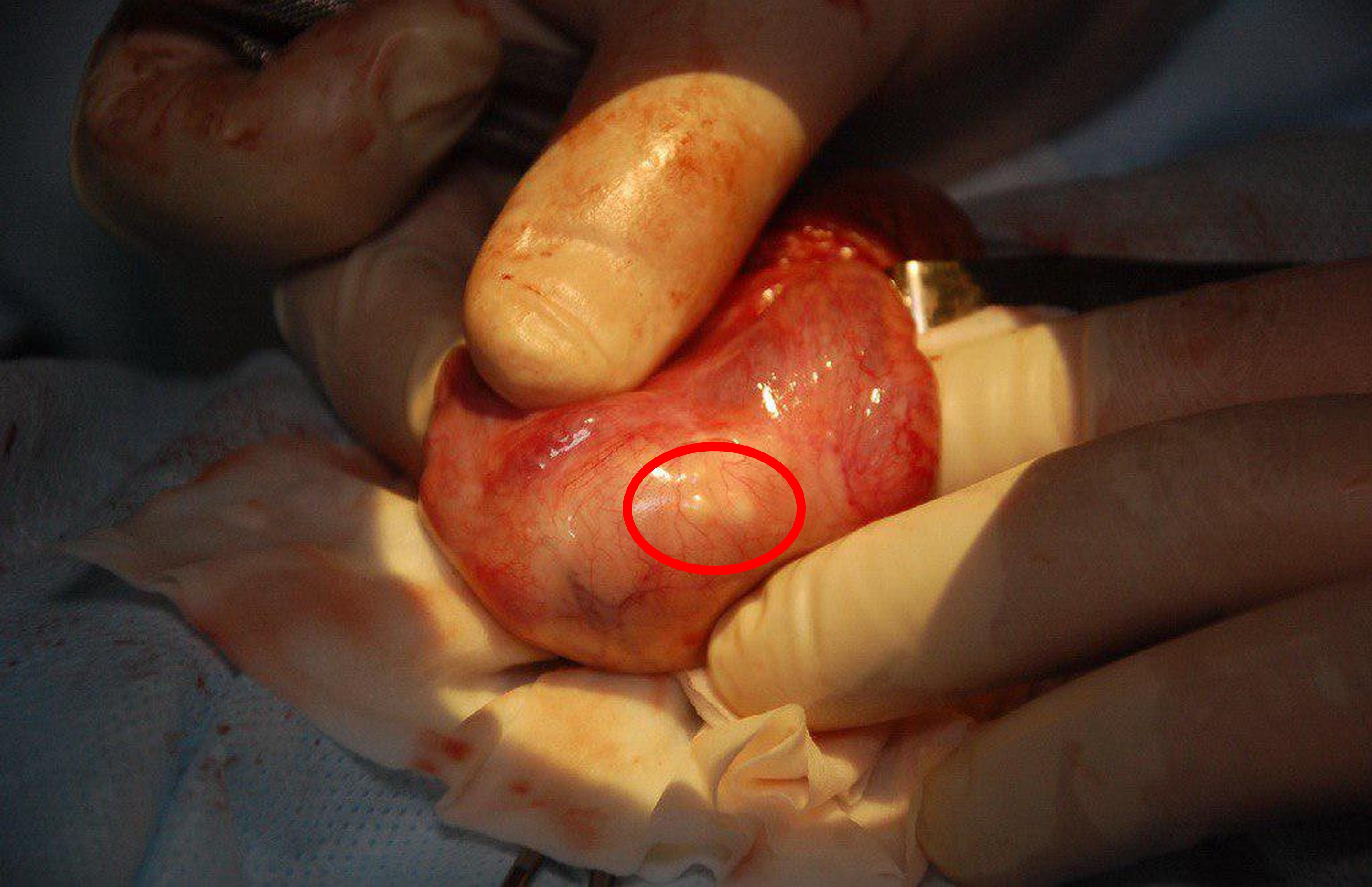 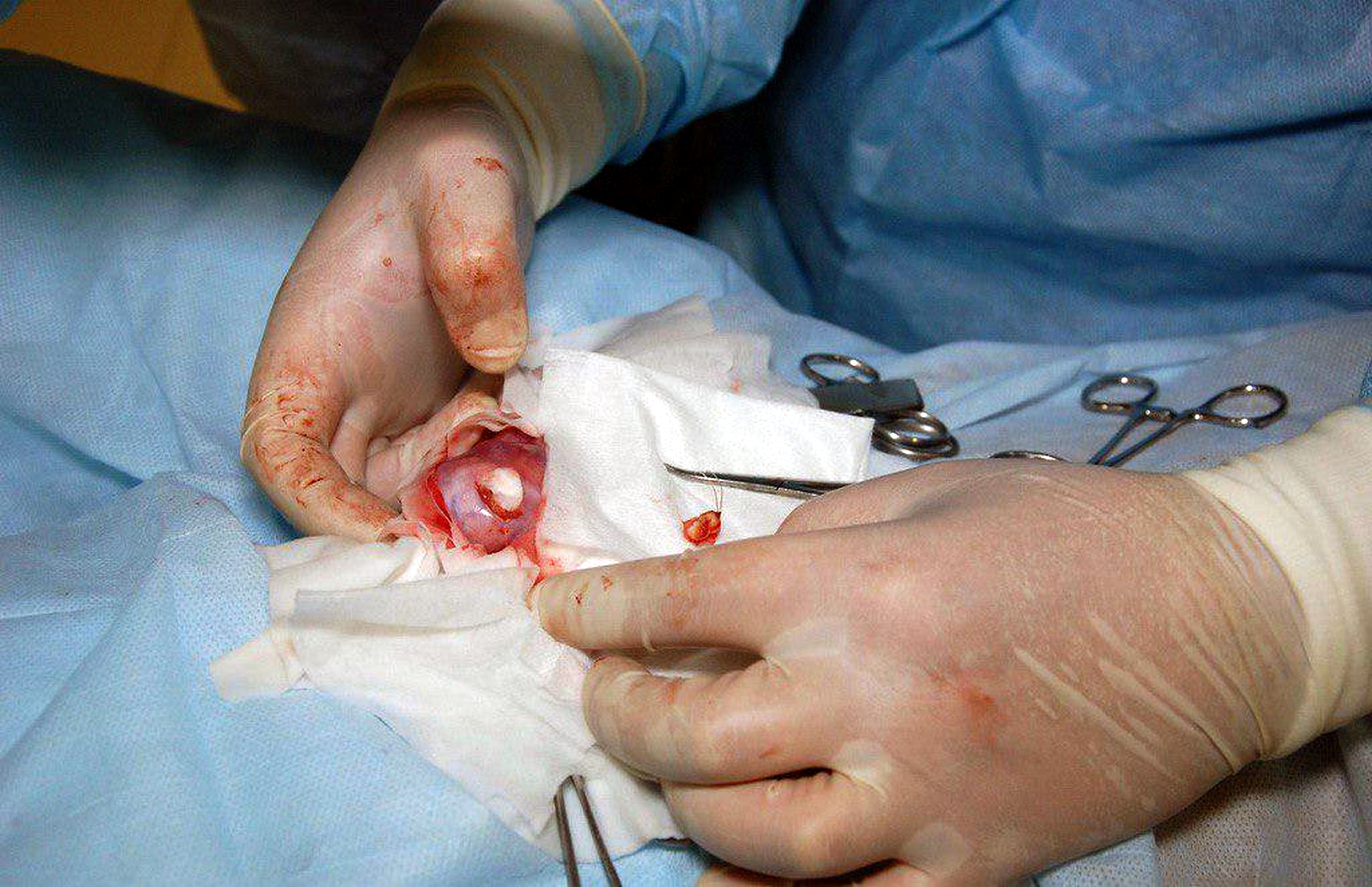 But incredibly it turned out to be a molar missing from the back of his mouth.

Images show the tooth before it was moved during the operation at Morozov Children's Hospital in Moscow.

Medics said the rare condition was a teratoid tumour originating before birth due to a stem cell failure, say medics.

It meant that the tooth had grown inside of one of his testicles instead of his mouth.

Doctor’s say the surgery was a success and believe the unnamed schoolboy will enjoy good reproductive health when he gets older.

Surgeon Dmitry Tarusin, a senior children’s urologist and andrologist, carried out the operation.

He said in a hospital statement that the problem originated from a “genetic process during the pre-natal period”.

It said: “The tooth was the second molar, or the seventh in the upper jaw.

“It usually replaced by the permanent tooth at the age of ten to 12.”

A scan “revealed something inside the testicle that looked like renal gravel (gravel in kidneys).

“Doctors decided to operate on the patient as soon as possible.

“The surgery proved that the real seventh tooth – a molar – was growing inside the testicle, the one that was missing in the jaw.

“Dental science knows examples when teeth grew inside the lung.

"But a tooth growing inside a testicle is a truly unique case.” 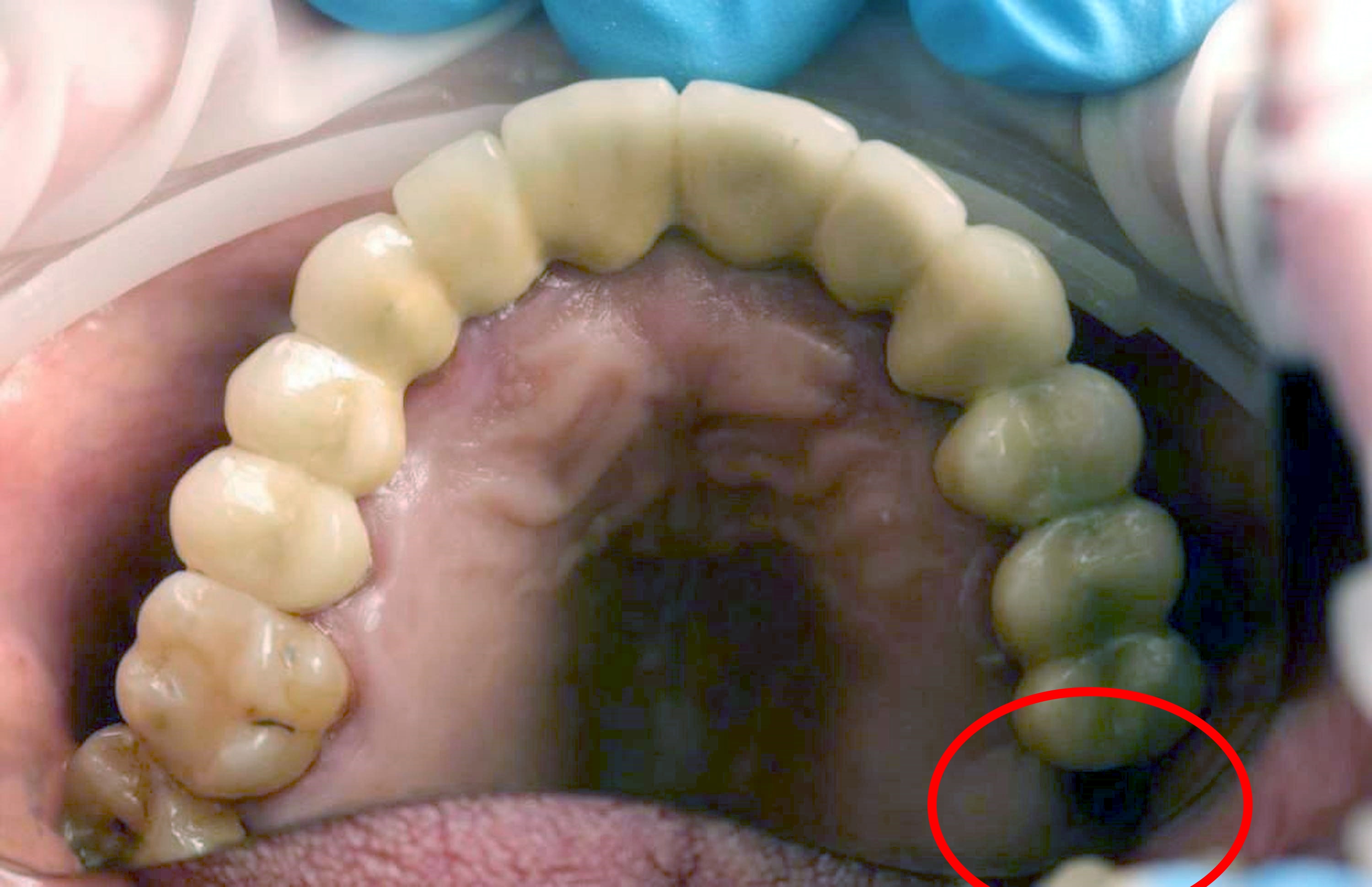 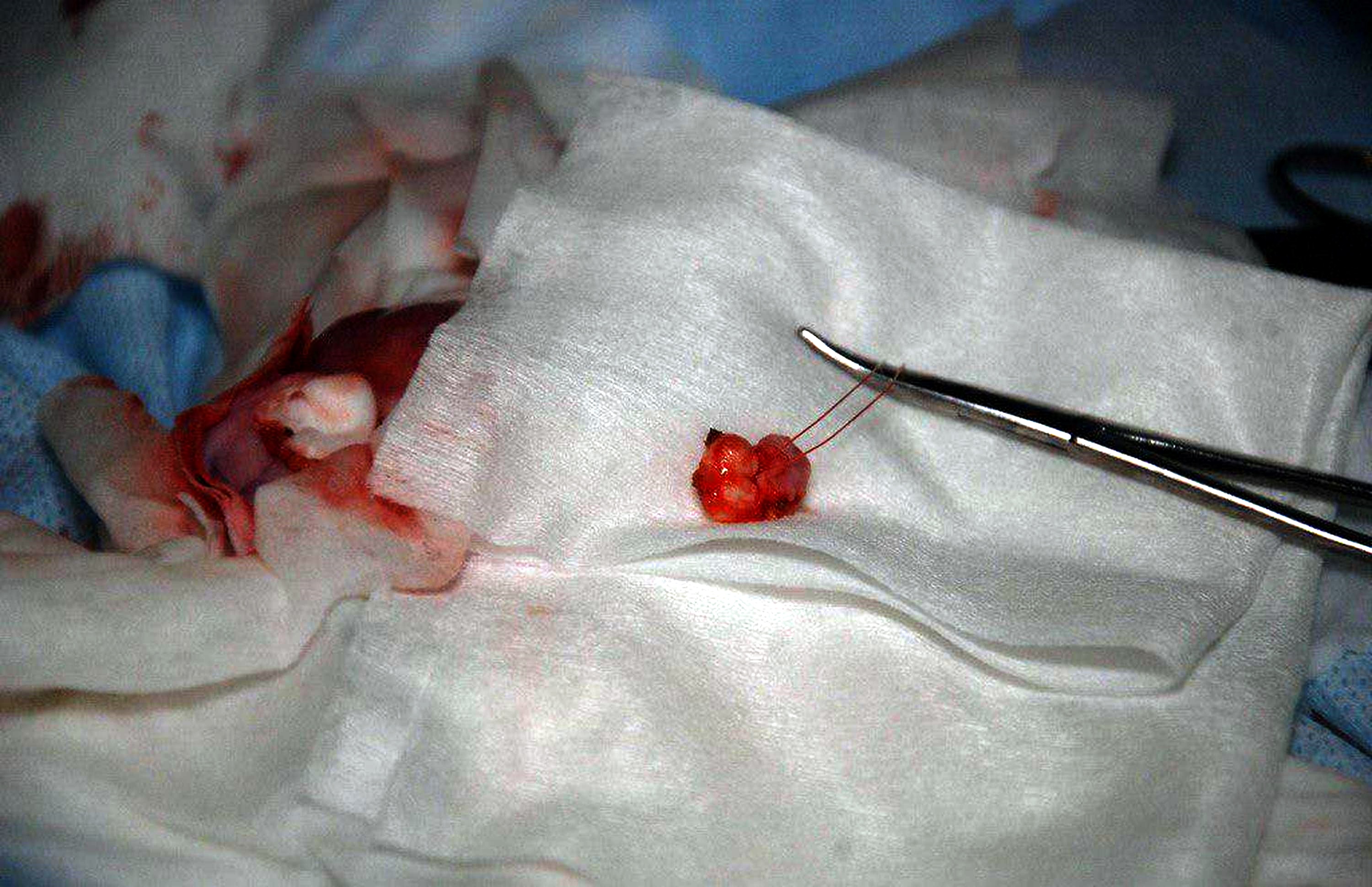 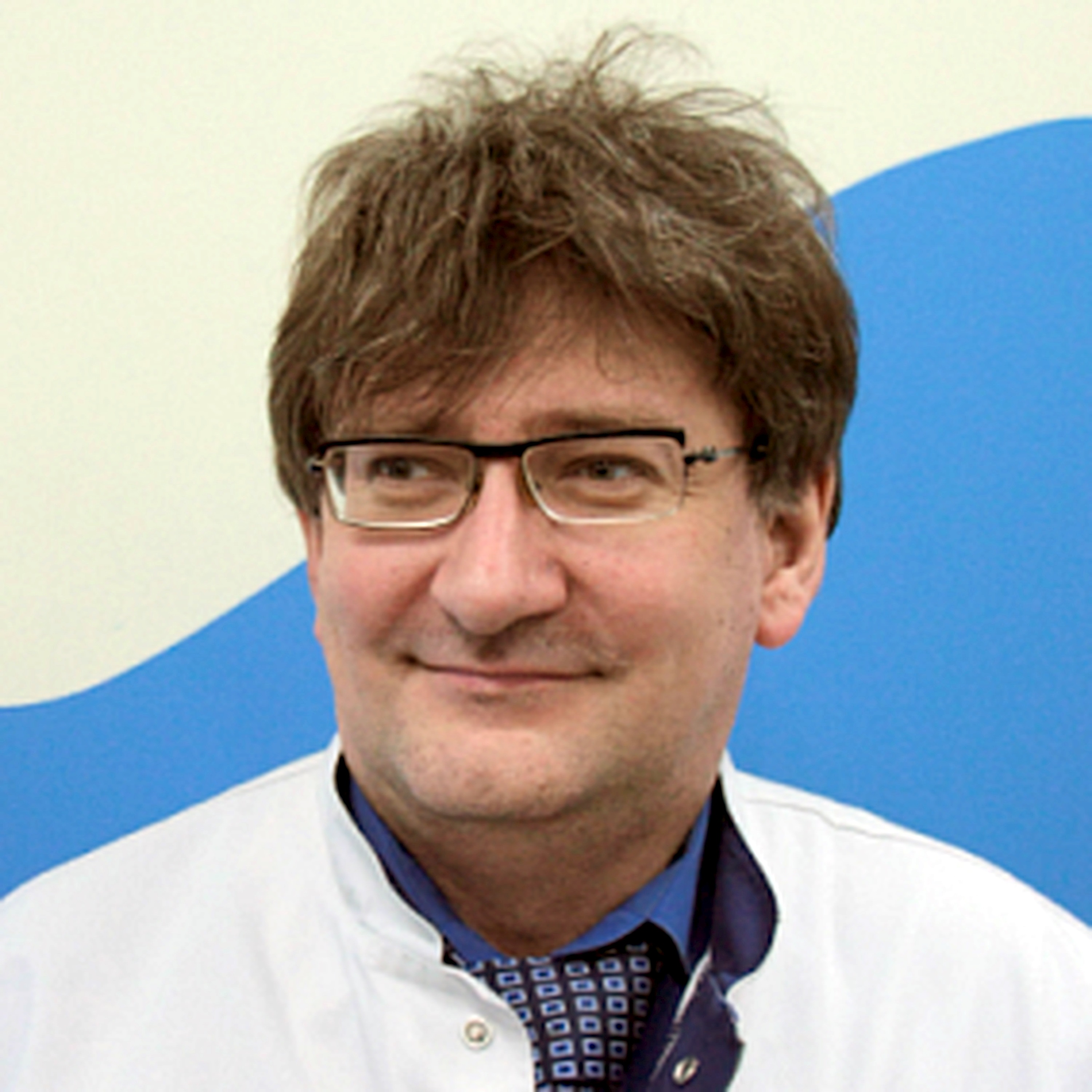