Vilks, who lived under police protection since his 2007 sketch of the Prophet Mohammad with a dog's body brought death threats, died in a horror car crash on Sunday. 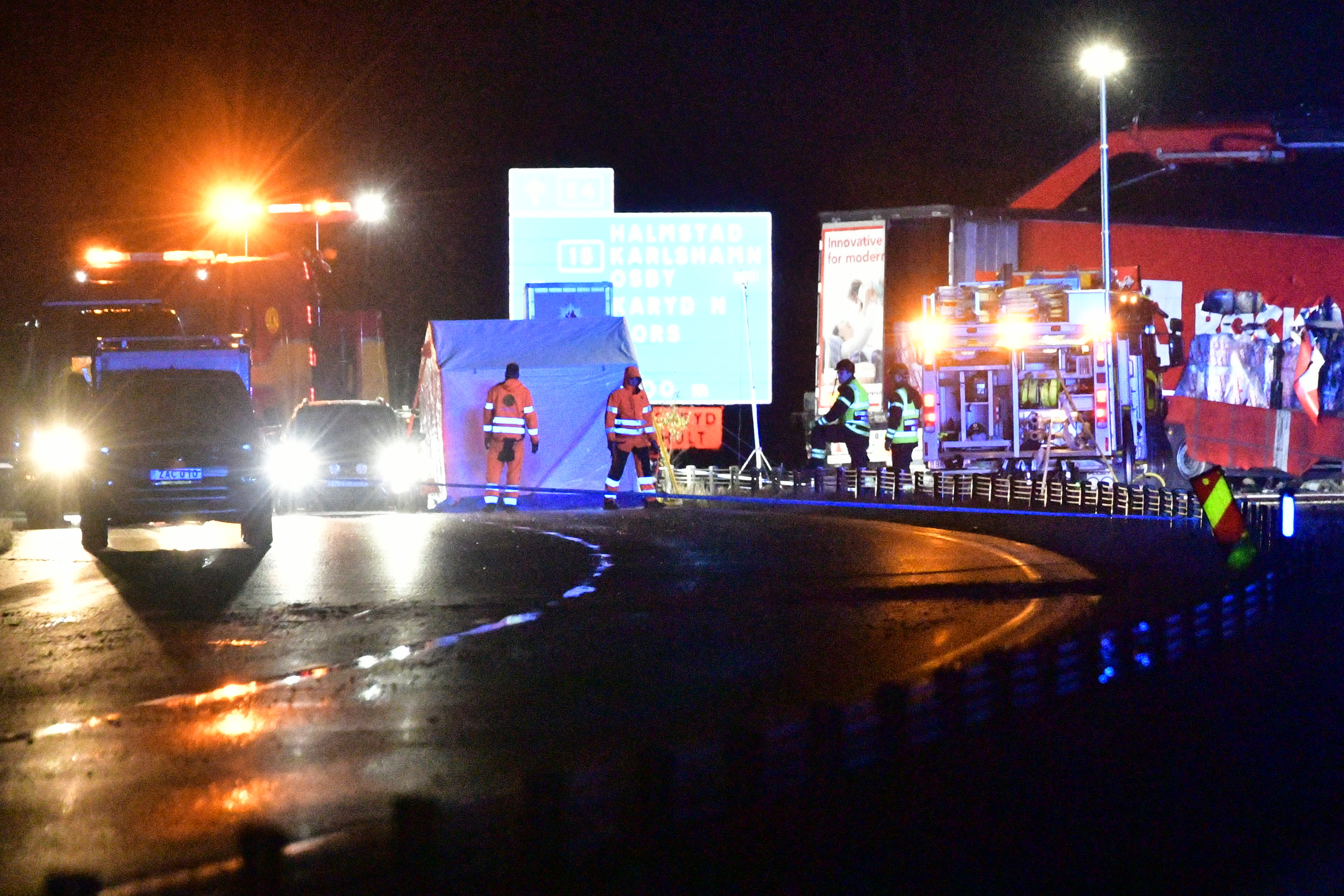 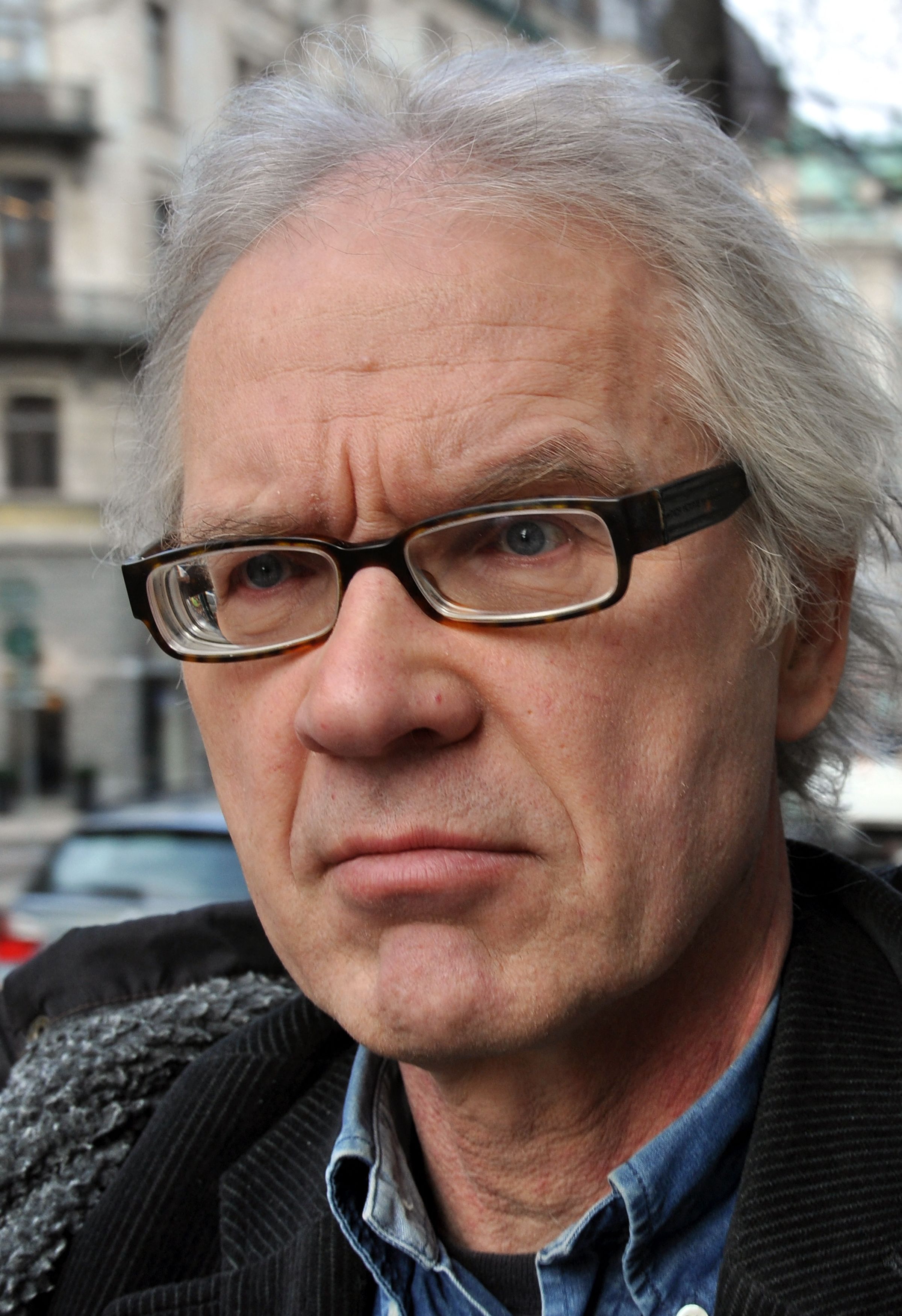 The provocateur artist was killed when the police car he was driving in careened onto the wrong side of the road, colliding with a truck.

Both cars exploded into flames and the truck driver, 45, was later taken to hospital with serious injuries.

Vilks, 75, was travelling in the car with two officers at the time of the shocking collision, Swedish cops said.

His partner later confirmed his death and an investigation has been launched.

The fatal crash took place just before 3pm in Markaryd, in the province of Kronoberg, Sweden.

Vilks gained notoriety and numerous death threats for his drawing of the Prophet Mohammed with a dog's body.

Dogs are considered unclean by conservative Muslims, and Islamic law generally opposes any depiction of the prophet, even favourable, for fear it could lead to idolatry.

In 2015, lone gunman Omar El-Hussein fired shots out the front of Krudttonden cafe where the artist was taking part in a debate on free speech.

Al-Qaeda put a bounty on Vilks' head and in 2010, two men tried to burn down his house in southern Sweden.

Just last year a woman from Pennsylvania pleaded guilty in a plot to try to kill him.

On the accident, National Police Chief Anders Thornberg said: "It is with dismay and great sadness that I received the news that our two colleagues and our security person died this afternoon.

"My thoughts go out to their relatives, families, friends and co-workers."

The relatives of Vilks and the two officers have been notified.

Senior prosecutor Anders Jakobsson said: "With the information I have now, it indicates that it is an accident.

"But the investigation is at a very early stage."

The truck driver was airlifted to hospital and will be questioned by police.

The car carrying Vilks was reportedly travelling at high speed before it crossed into the other lane and collided with the truck, wedging itself underneath it.

Swedish police have said they cannot rule out "criminal suspicions" at the current time.

According to Swedish media outlet Expressen, rescue services and police said it would take some effort for a car to pass into the other lane given they're separated by a wire fence.

That patch of road has reportedly been rebuilt several times in recent years to improve traffic conditions. 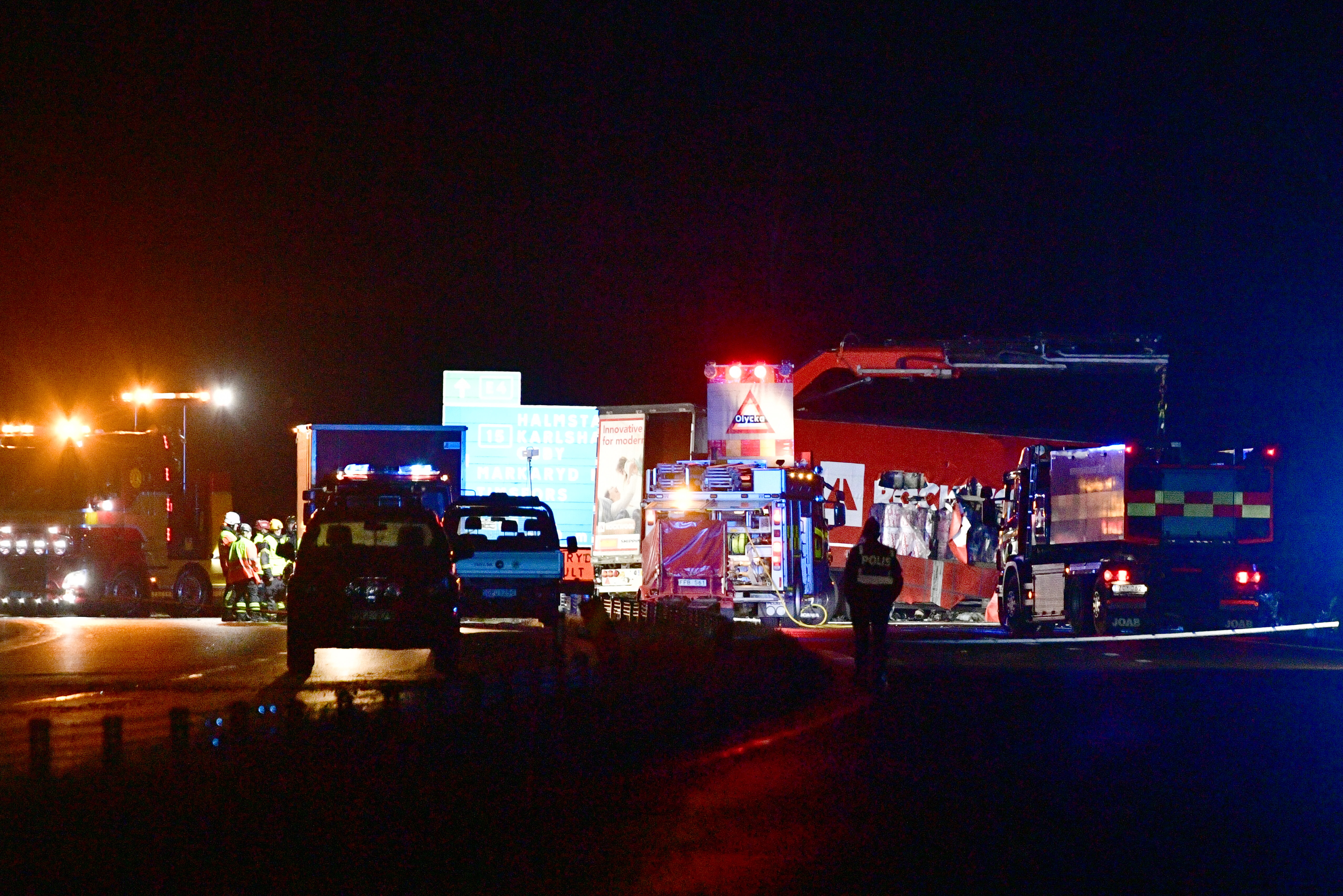 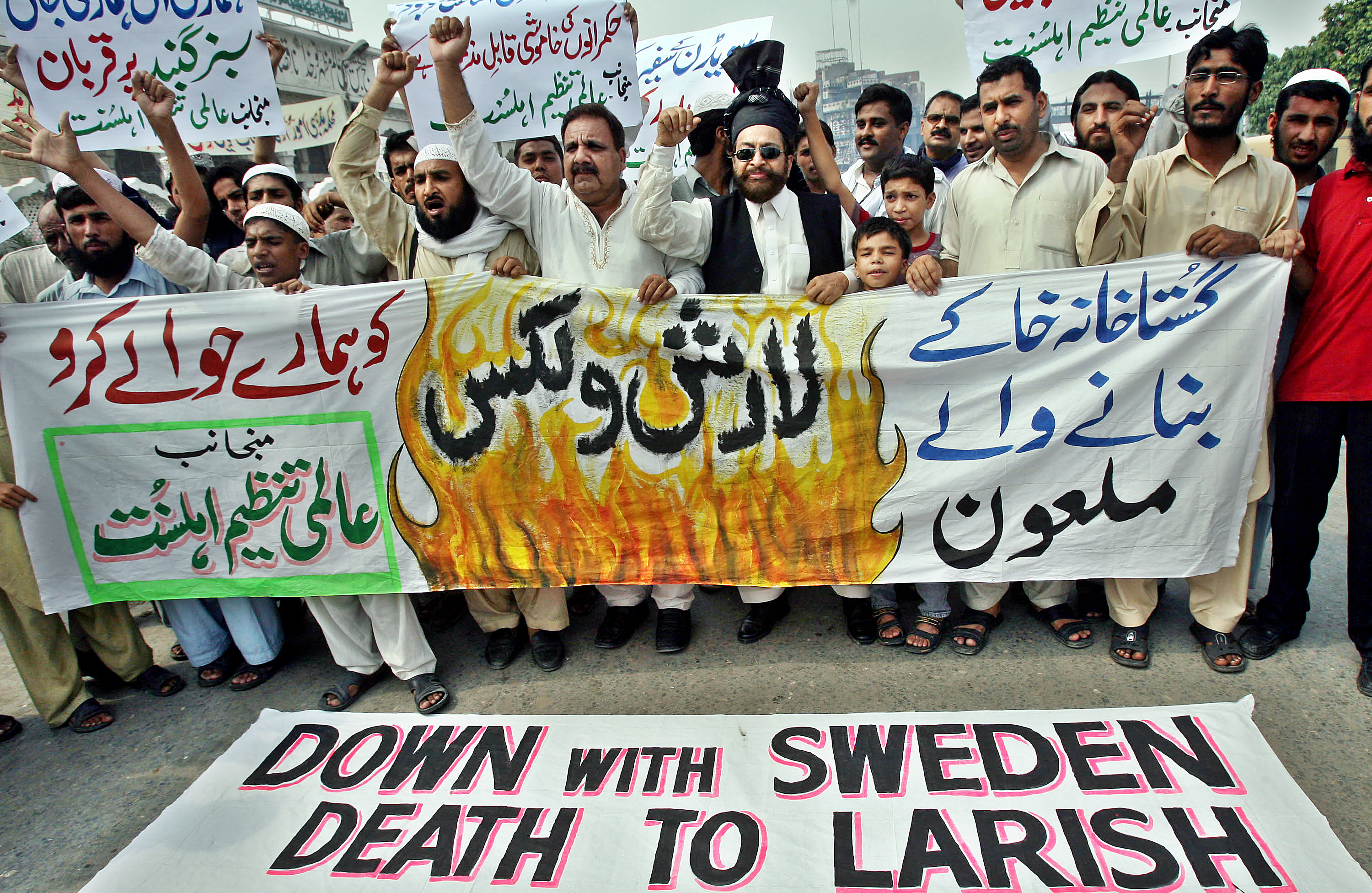 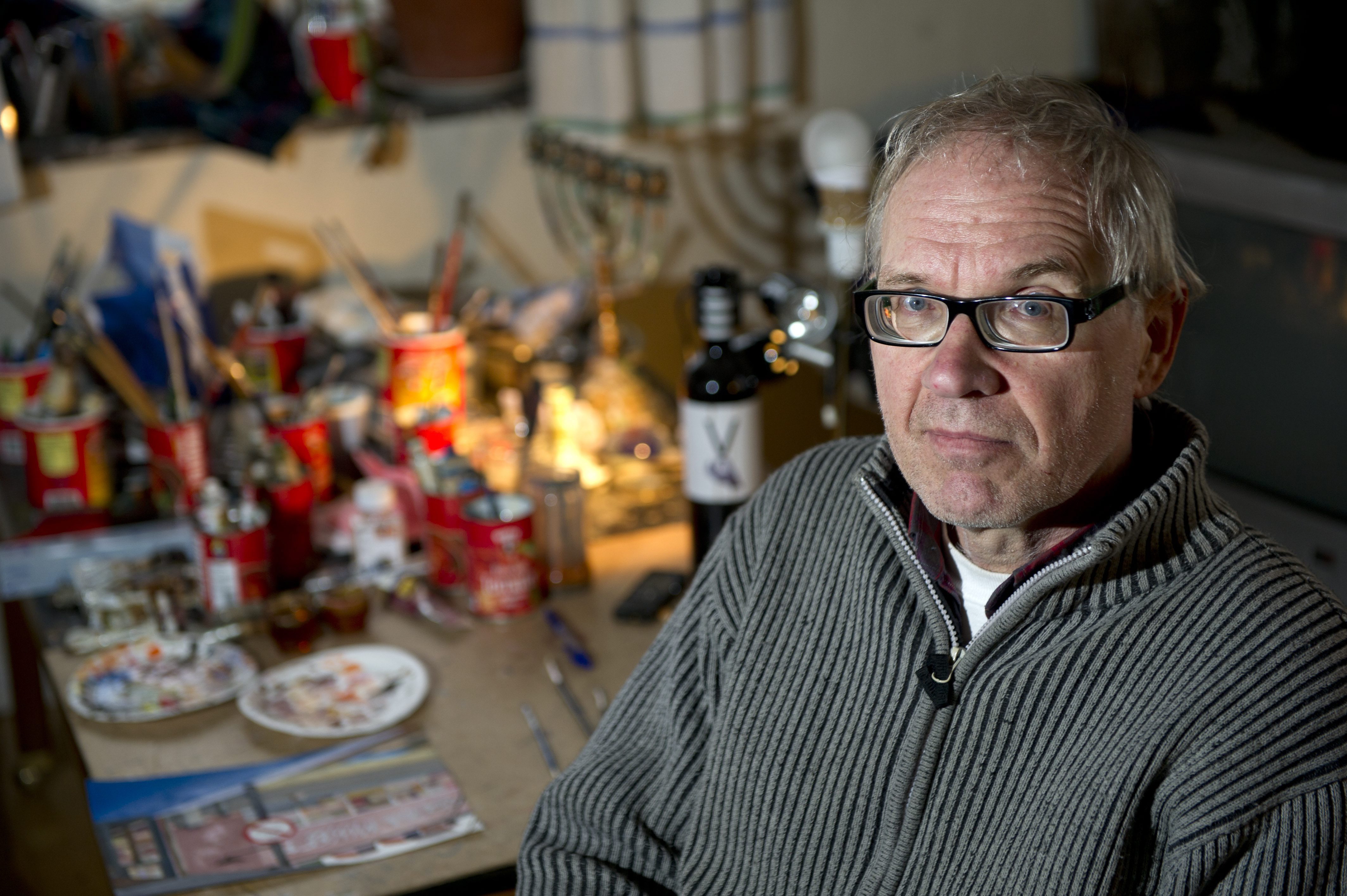