SWITZERLAND and the Czech Republic could be added to the UK's quarantine list today – dashing hopes for thousands of boozy stag-do getaways.

The Government is due to update travellers in the next few hours on the latest advice to prevent waves of cases being imported back into the country. 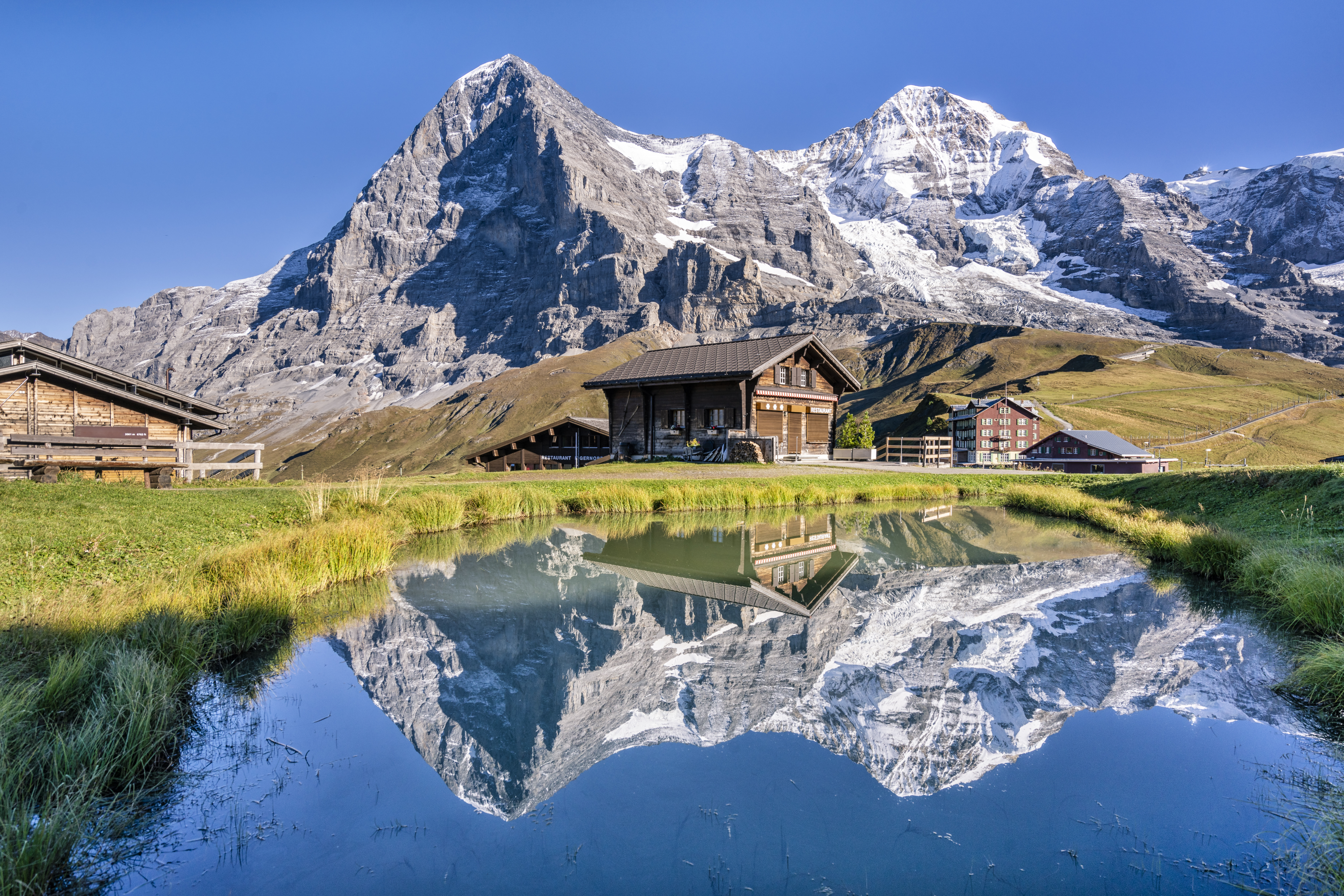 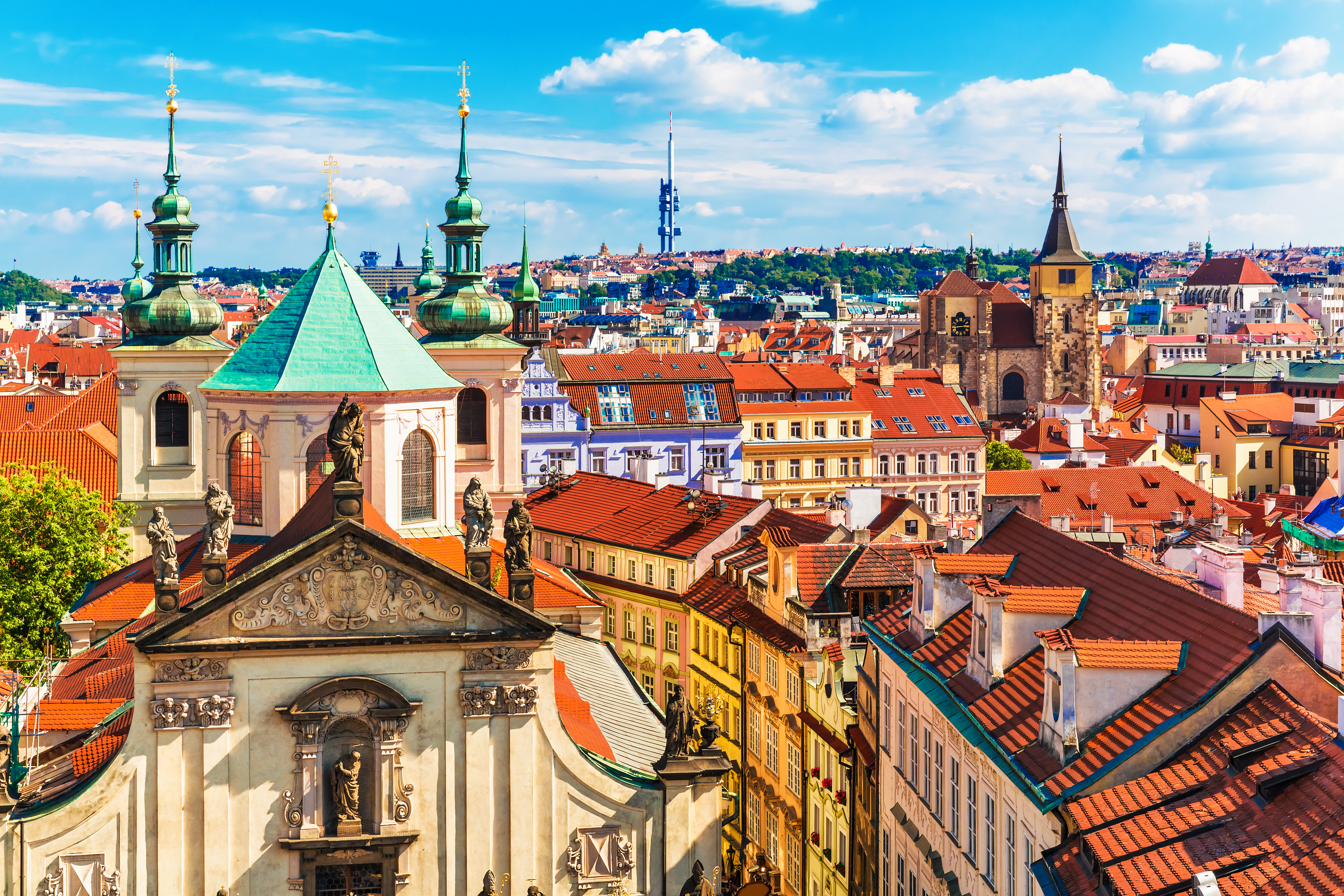 Switzerland, the Czech Republic and Jamaica all are now in the dangerous 'red zone' where their cases per 100,000 has gone up above 20 in the last seven days.

And Switzerland was added to Scotland's list last week – prompting speculation it will now be added to the UK's as a whole.

The news will be a disappointment to cheese and chocolate-lovers hoping for a Swiss holiday in the coming weeks.

And anyone with a boozy break to Prague coming back will have to isolate for 14 days when they come home too.

Paul Charles, CEO of the travel consultancy, The PC Agency told The Sun: "The numbers are now at the levels for the government's own criteria.

"We’ll soon know if Croatia and Jamaica are likely to be added."

However, case numbers are looking more positive for Canada and Singapore, which still face quarantines at the moment despite falls in their infection rates.

They could come off the quarantine list, making holidays happen for thousands more tourists.

He said it was sad news the list of quarantine countries continues to grow. but stressed that a comprehensive testing regime would go some way to help solve that and encourage people to fly again.

The news comes after Gatwick airport announced it was planning to cut 600 jobs, around a quarter of its workforce, due to the coronavirus crisis.

"How many jobs have to go in the travel and hospitality sector before the Government says they will introduce proper testing?" Mr Charles said.

It comes after reports that the Government have begun early talks on a possible air corridor between London and New York – as ministers continue to look at whether regional bridges may work.

Mr Charles claims the Americans are pushing hard for a "proper testing routine to open up the corridors" as their Government doesn't want citizens to have to face a 14-day quarantine.

Ministers have been examining testing at airports for weeks but have made no announcements on whether they will follow dozens of other countries and do it here. 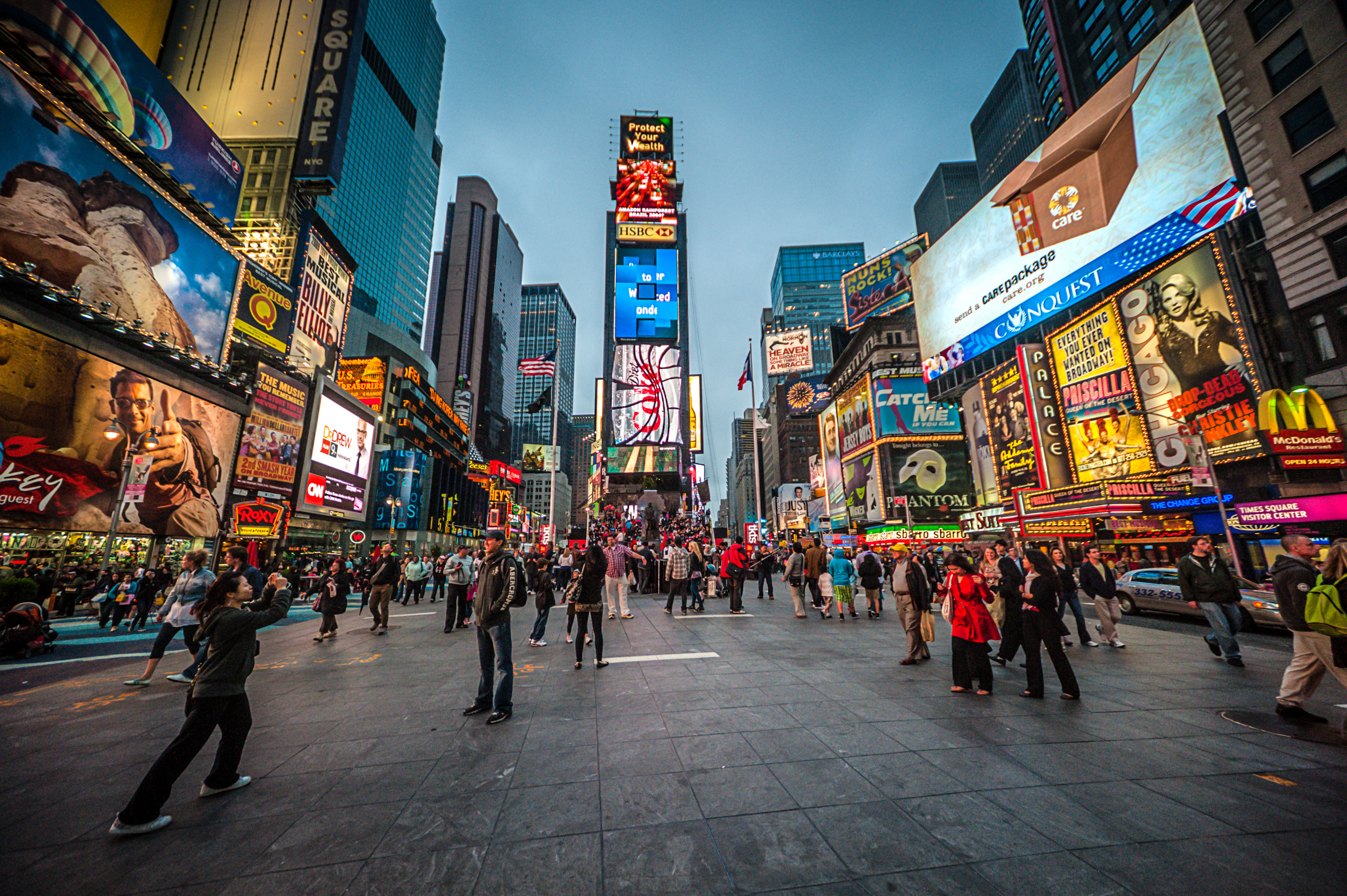 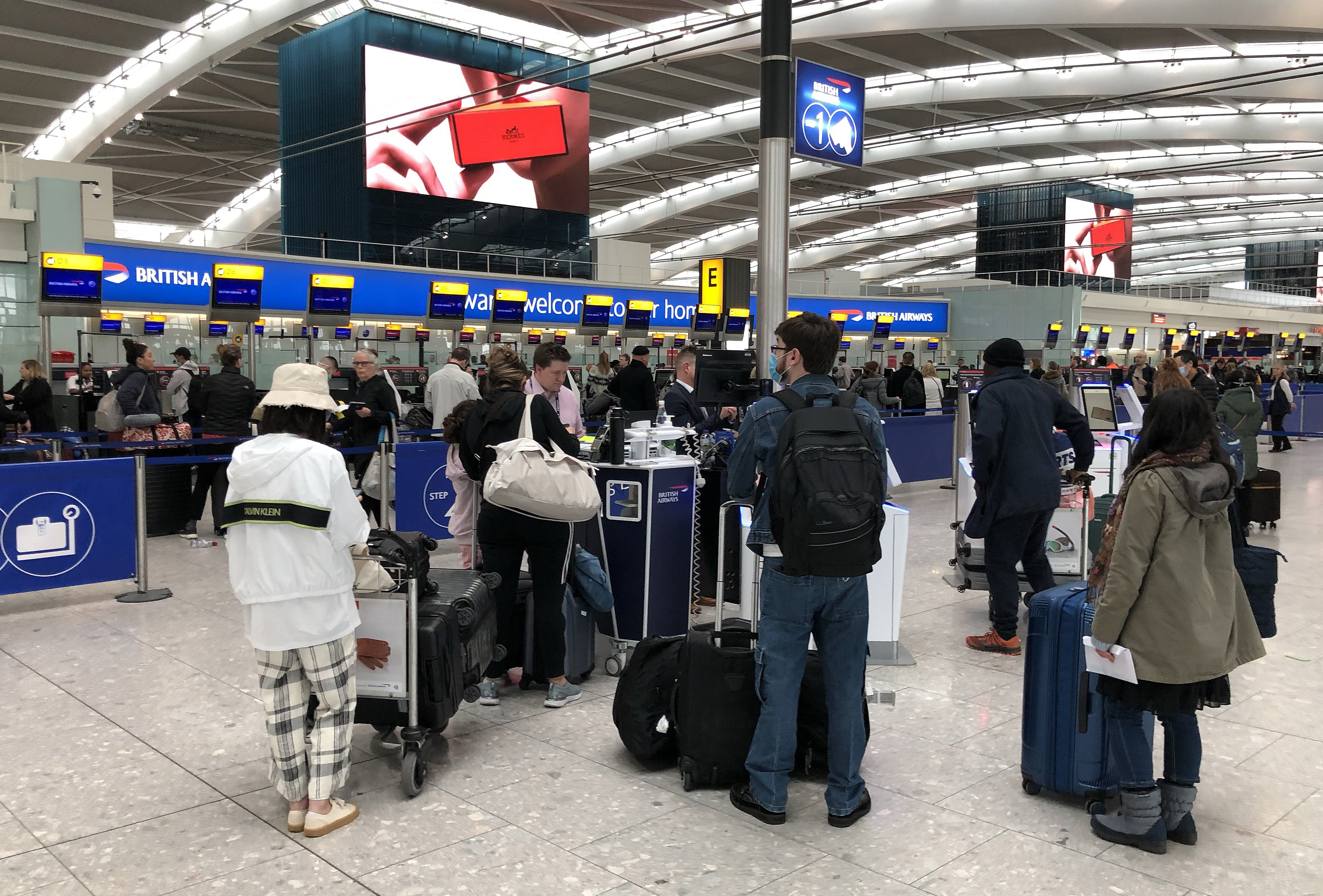 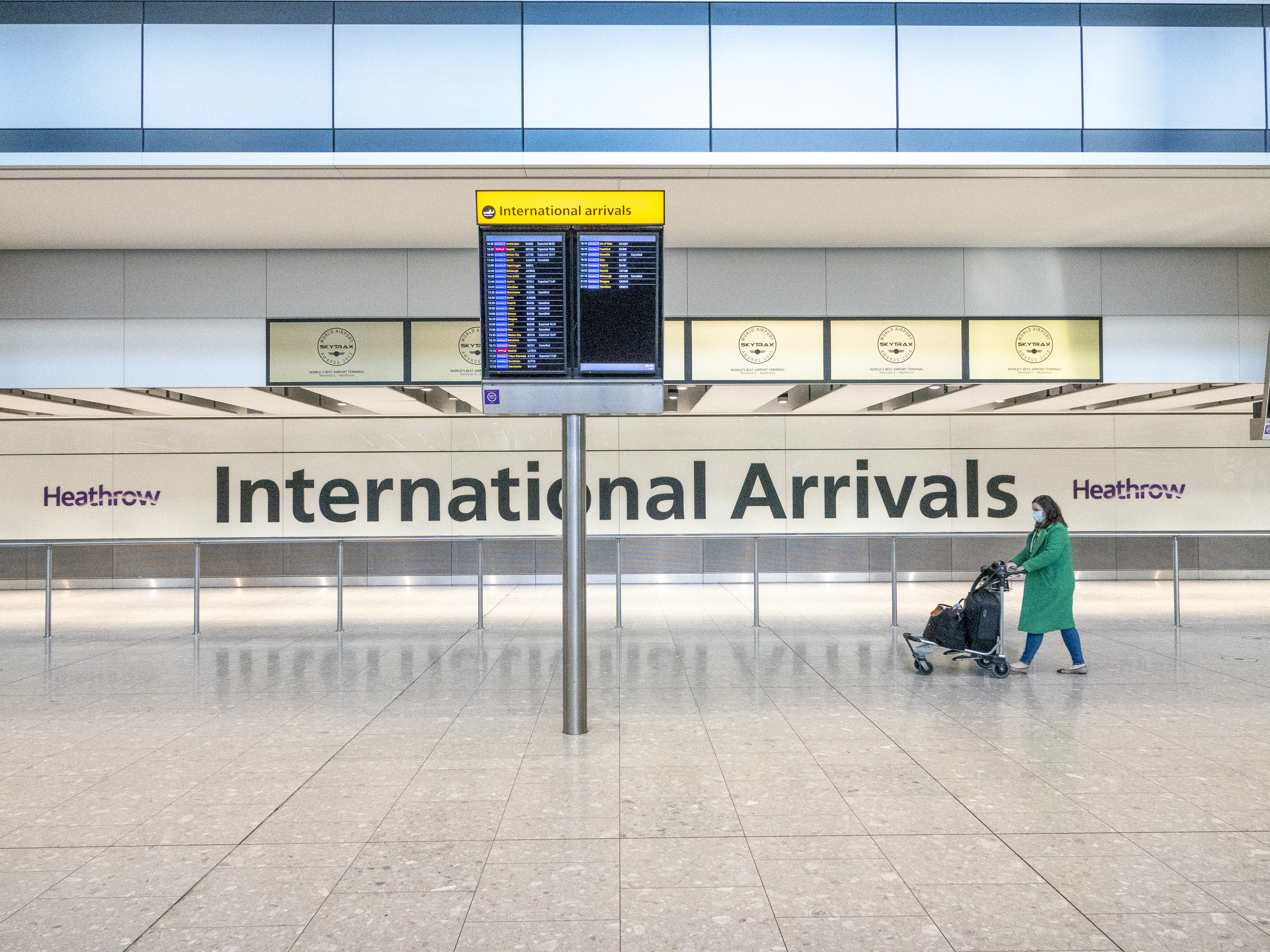 Sources claimed it was due to the cautious nature of Matt Hancock and Boris Johnson, who don't want to encourage the nation to travel and risk importing more cases back into the UK.

Mr Hancock has stressed this week that it's still on the cards, but no firm decisions have been made.