The International Olympic Committee (IOC) has backed a survey by its Athletes’ Commission which found most back the ban on displays of “political, religious or racial propaganda” during the games. Footballers have been taking a knee before matches since last summer’s Black Lives Matter protests.

Other sports, including rugby, cricket and tennis, adopted the same policy for a time.

The Tokyo Olympics are set to take place between July 23 and August 8 having been postponed for a year due to the coronavirus pandemic.

The Athletes’ Committee launched a ten-month consultation into its protest rules following the racial justice protests which erupted last summer.

Some 3,547 athletes, from 185 countries, responded to the survey with two-thirds backing the current ban. 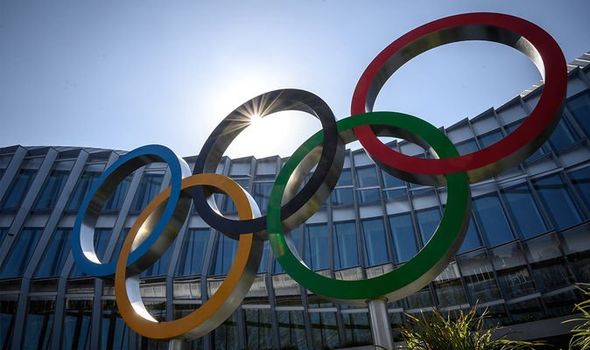 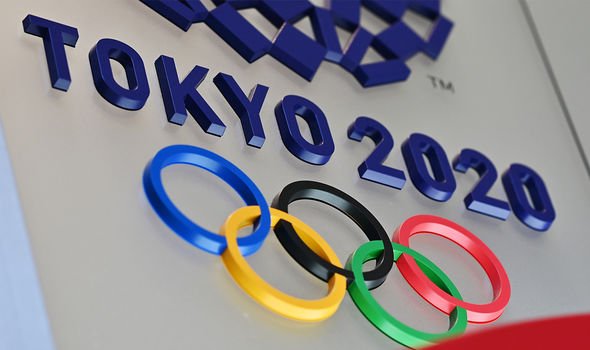 Kirsty Bach, the Athletes’ Commission chair, said the move had been “unanimously approved” and has been passed to the IOC.

She told the Daily Telegraph: “A very clear majority of athletes said that it’s not appropriate to demonstrate or express their views on the field of play, at the official ceremonies, or on the podium, and so our recommendation is to preserve from any kind of protests and demonstrations or acts perceived as such.

“We are asking the [IOC] legal affairs commission to come up with a proportionate range of different sanctions, so that everyone knows going into a Games what they can and can’t do.

“It’s up to [them] to give the Athletes’ Commission guidance on proportionality.” 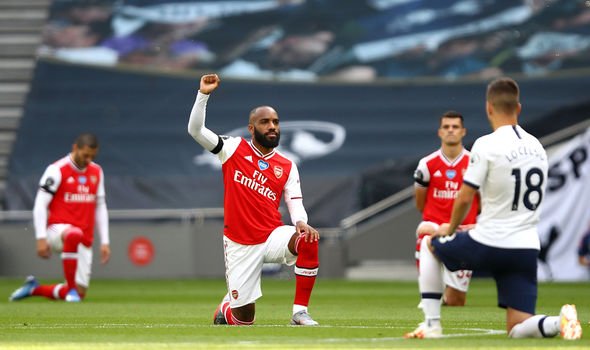 Due to the coronavirus pandemic, no overseas fans will be allowed into the Tokyo Olympics.

A spokesperson for the British Olympic Association said it will hold discussions with UK athletes over what expression could be permitted. 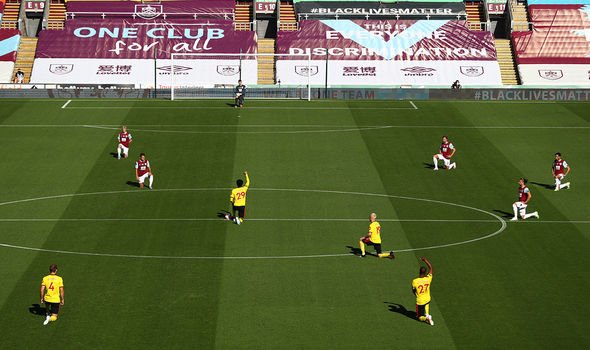 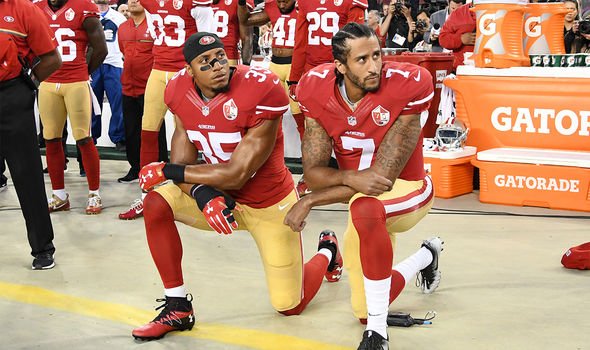 They said: “We are appreciative of the broad, global consultation that took place through the IOC’s Athletes’ Commission and that British athletes were given the opportunity to engage through both the consultation and the IOC survey.

“We understand that the survey showed overwhelming global support for maintaining the existing rule about political protests whilst providing increased clarity for athletes and fostering new opportunities for expression elsewhere.

“As we have recently reiterated, we also strongly believe that sport and politics should continue to remain separate.

“However, we also support the desire of athletes to be advocates for causes about which they feel strongly.

“We will work with our own Athletes’ Commission to find a way to make this work for all parties.”

The “take a knee” protests were started in 2016 by American football player Colin Kaepernick.

He began sitting, then kneeling, during the US national anthem to protest racial inequality. 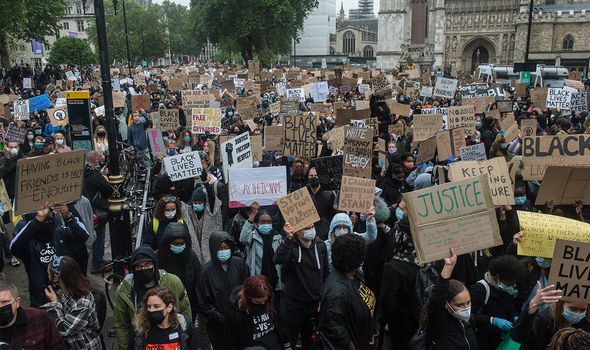 Other players followed sparking fury from then president Donald Trump.

The protests went global following the killing of George Floyd by police officer Derek Chauvin in May 2 2020.