A COLLEGE has been found guilty of breaking UK safety laws after a teacher died of Covid – months after she raised concerns about social distancing.

Lecturer Donna Coleman, 42, was terrified to go back to Burnley College in September 2020, her family said. 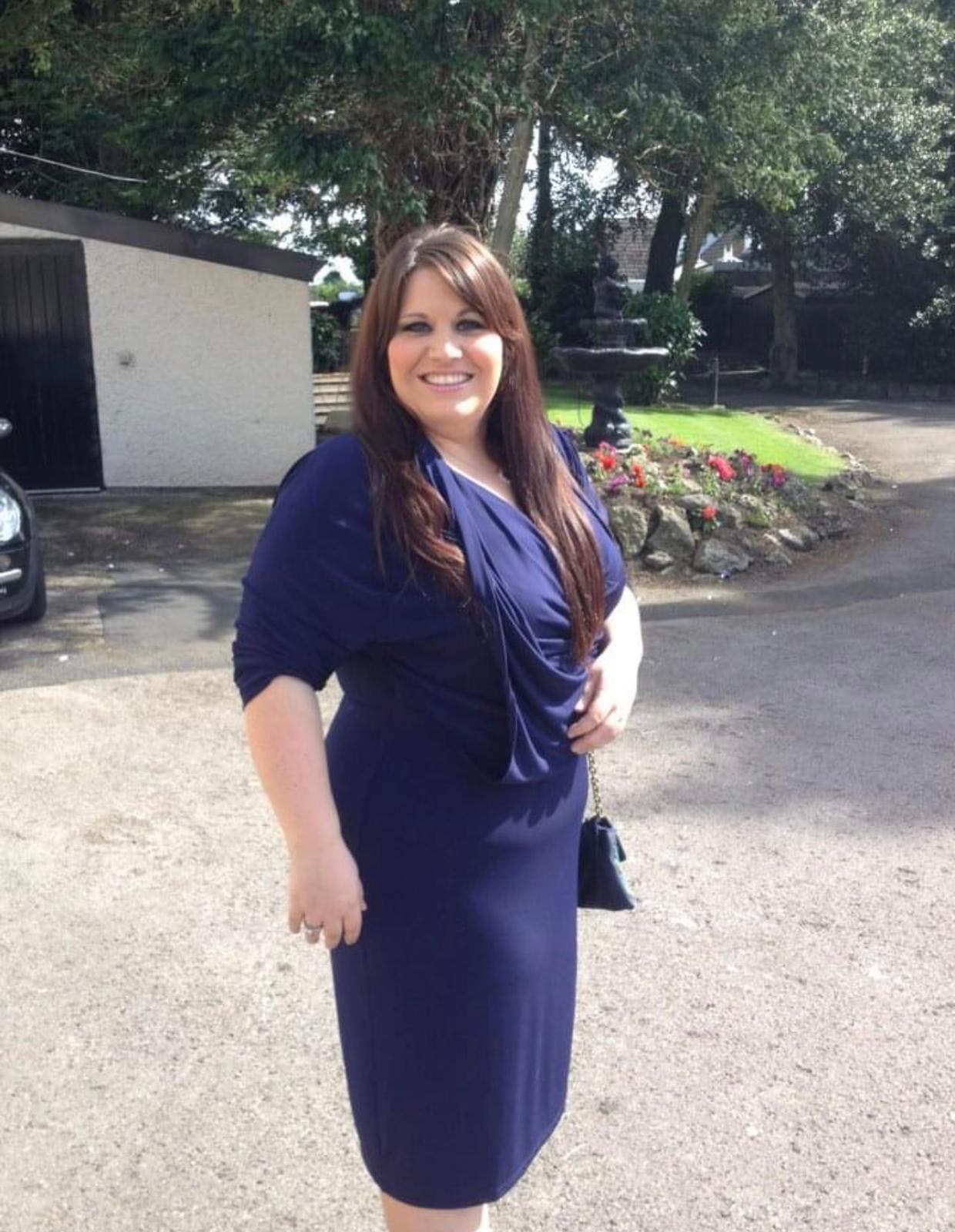 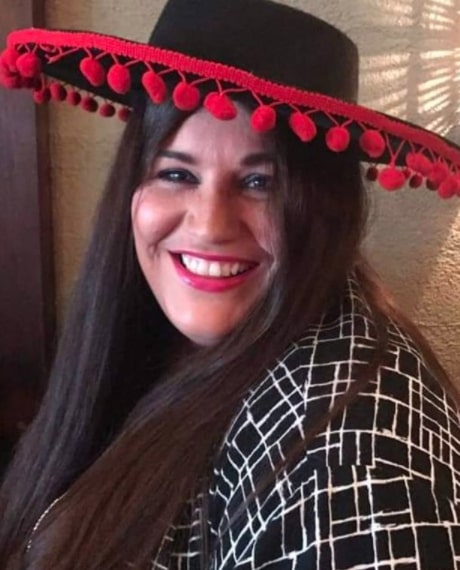 Her sister Stephanie, 39, told how Donna feared overcrowding when all staff and students were on site.

The programme leader told her sister there were 15 teachers in the staffroom at one time with "no social distancing going on".

Stephanie said: "The line was 'Well, Covid doesn't exist at Burnley college – do you not know'.

"But Burnley had one of the highest rates in the country." 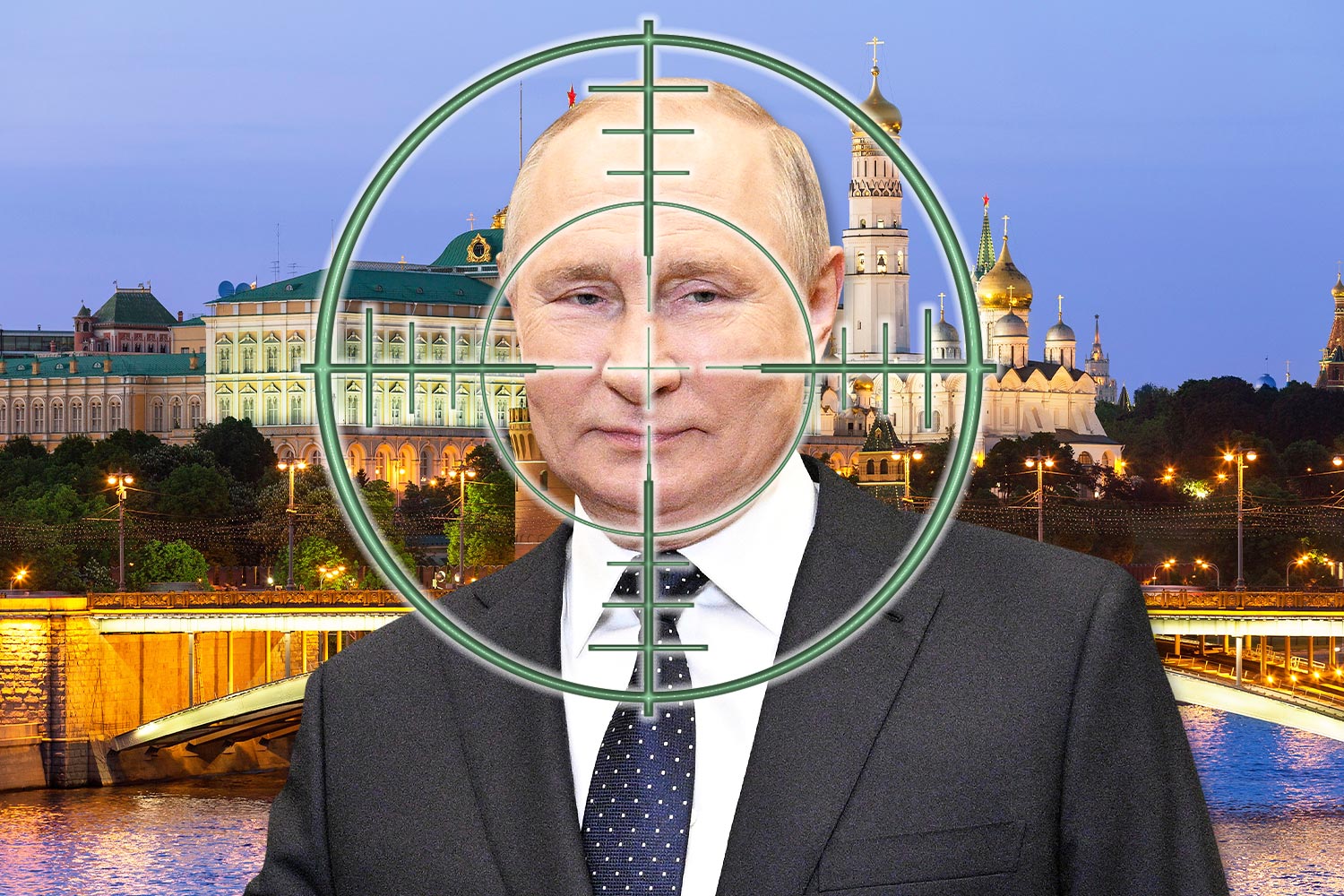 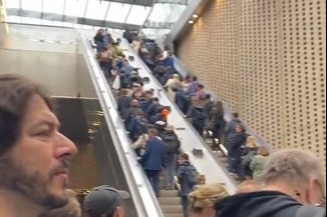 The college has since been found to have failed to ensure staff safety during the Covid outbreak in a damning report by the Health and Safety Executive (HSE).

It is the first college in the country to be found to have breached the UK's health and safety laws.

The HSE probe found the college failed to "meet social distancing and ventilation requirements" in an office that Donna shared with two colleagues – even after one tested positive.

It also demonstrated that staff at the further education college were encouraged not to report their "close contacts" if they caught Covid.

The University and College Union – which supported Donna's family in bringing the case – said the school had "endangered the lives of staff and students".

Stephanie urged her sister to complain to the college about her Covid concerns at the time – but Donna said that she was afraid of losing her job.

Donna began to feel unwell during the second week of December 2020.

She tested positive for Covid on December 14 – the same week that at least 14 other staff members from the college also went down with the virus.

Even so, a Christmas party "for all staff" was held shortly after.

Footage of the party later emerged showing a staff member breaking into a karaoke rendition of "It's Raining Men" in front of an assembled cheering crowd.

Donna was taken into hospital with Covid on December 28 and she tragically passed away in January.

Stephanie says she felt like the college failed in their duty of care towards her sister and didn't take her health concerns seriously.

University and College Union General secretary Jo Grady said: "The Health and Safety Executive has found numerous instances where Burnley College failed in its duties to protect the safety of its staff and students during the deadly second wave of Covid.

"Whilst the HSE was not able to find that Burnley's failings directly caused Donna's death, it is clear that the college endangered the lives of staff and students.

"The college should not need a year-long investigation to address basic failings like refusing to allow staff to self-isolate when it was a legal requirement or to realise that it is incredibly reckless to push ahead with a Christmas party during a pandemic.

"Many workers have lost their lives to Covid and today our thoughts remain firmly with Donna's family." 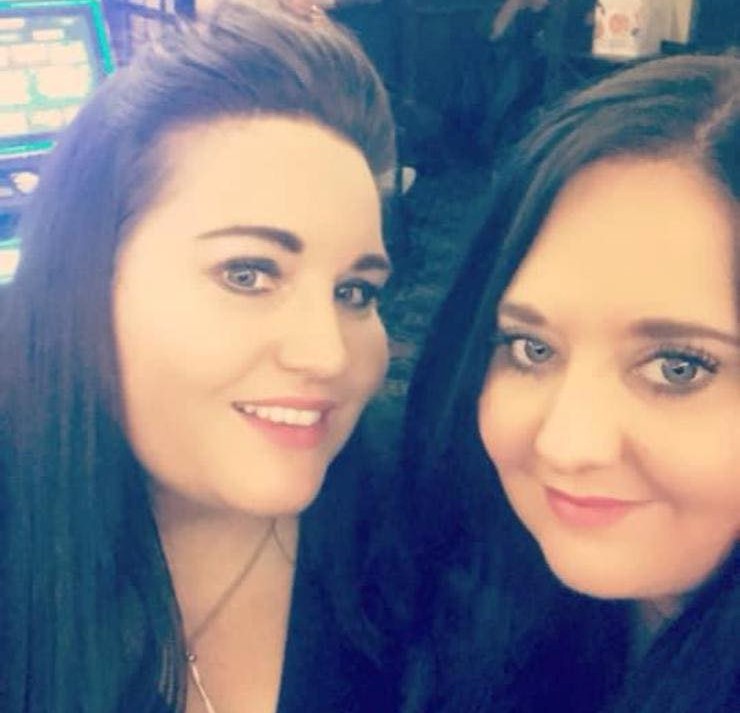