A TEACHER snooped at her colleagues' emails after the headmistress ruled she had to cancel a holiday in Ibiza for teaching training, a court heard.

Donna-Maria Thomas, 45, waged war on staff and tried to sneak into password-protected email accounts more than 100 times, jurors were told. 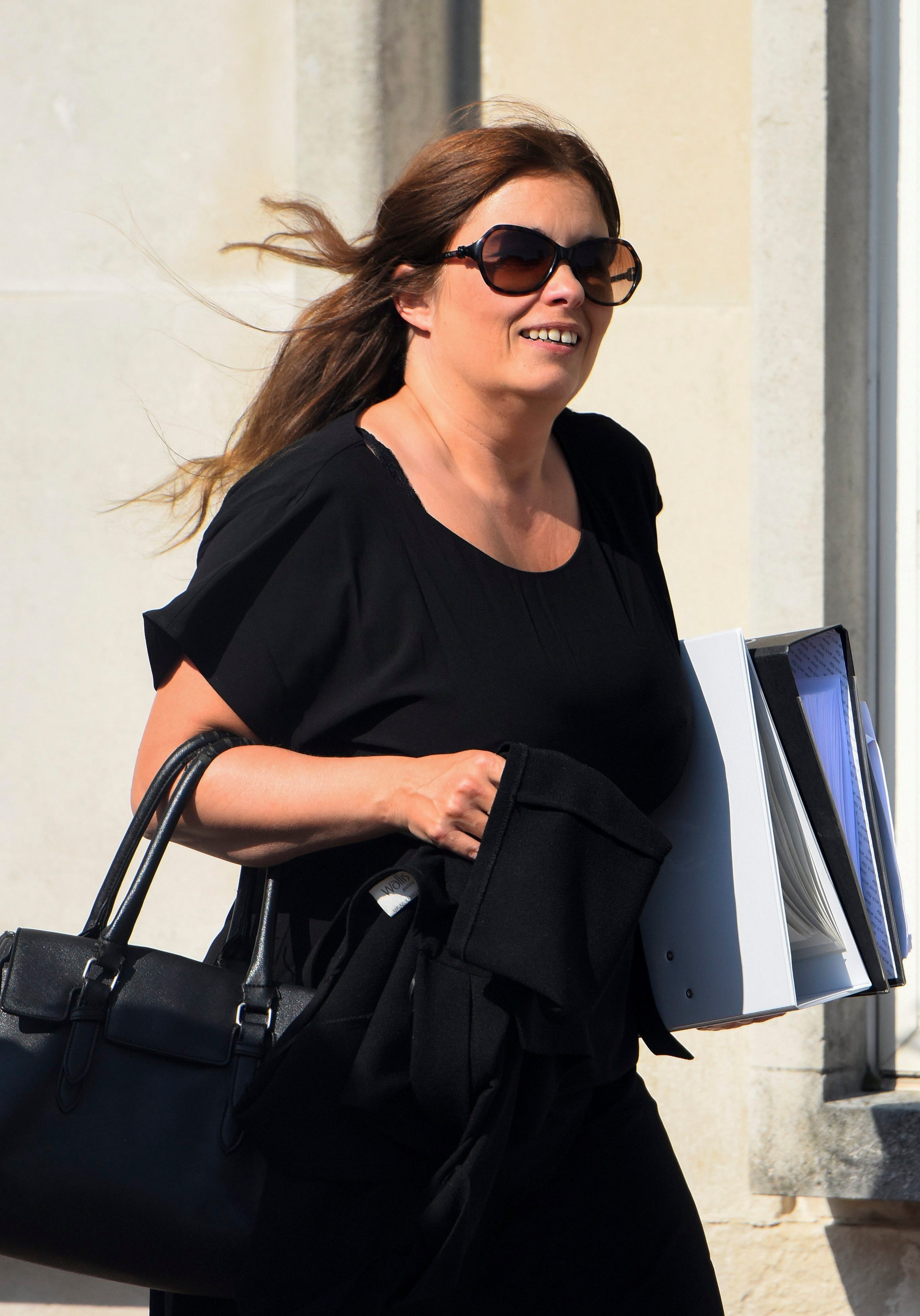 Relationships soured at Aldingbourne Primary School, in Chichester, West Sussex, after Thomas discovered her summer trip to Ibiza had been authorised by mistake.

The Year 6 teacher had booked flights to the popular Spanish island on an inset day at the end of the summer term – a trip she took every year.

But headteacher Liz Webster told her that she couldn't take the days off and had to come in for teacher training.

She also made a string of complaints to school governors.

Prosecutor Paul Fairley said: "This is a case of an allegation of a teacher, an experienced and it seems a very good teacher, who entered into some sort of feud with the headteacher – what appears to be a misunderstanding.

"That caused some, not only inconvenience, but some financial loss.

"Ms Thomas took to making complaints about Ms Webster of various types to the chair of school governors.

"As a result of that happening, the relationship between Ms Thomas and the rest of the staff was very much soured and it appears, from that point, or some point in 2018, Ms Thomas appears to begin going into other people's email accounts, seeing what, if anything, was being written about her, whether there was anything which perhaps she could use."

Thomas is alleged to have accessed emails of up to six members of school staff between December 31 2018 and January 19 2019.

Mr Fairley added that "hacking is probably a step too far" to describe the allegations.

He said: "What is alleged against Ms Thomas is actually accessing email accounts.

"They were highly confidential, not shared on a group resource but maintained within the individual email accounts of staff.

"Ms Thomas, on no less than 96 occasions, between December 31 2018 and January 19 2019 – a period of about three weeks – she had accessed the emails of about five or six different members of staff.

"We say 110 [because there were] occasions where the login failed.

"She had no possible authorisation or good reason to access and go into their accounts simply to find out what, if anything, was being written about her."

Year 4 teacher Natasha Maysey suspected someone had accessed her emails after she noticed a message had been forwarded without her knowledge.

"I find it very uncharacteristic of me, I have never sent a wrong email in my life."

She added: "There were two inset days at the end of the academic year.

"Donna booked a flight to Ibiza, because she goes to Ibiza every summer, during these inset days.

"Then Liz said she wasn't allowed to go, she had to do work. I was just aware that Donna was really upset."

School staff often used the same passwords so they could all access teaching resources which were contained on a shared server.

Mr Fairley added: "The teacher would come in and access from a shared resources area anything for that lesson.

"There seems to be, at least a degree of password sharing in relation to that and the reason for that maybe perfectly obvious such as if a teacher goes off sick."