Home » World News » Teen, 18, fighting for life after being shot with a CROSSBOW bolt at train station

Teen, 18, fighting for life after being shot with a CROSSBOW bolt at train station

A TEEN is fighting for his life after being shot with a crossbow bolt at a London train station.

Police were called to Abbey Wood station in the south east of the capital last night where an 18-year-old lad was found seriously injured on a bench. 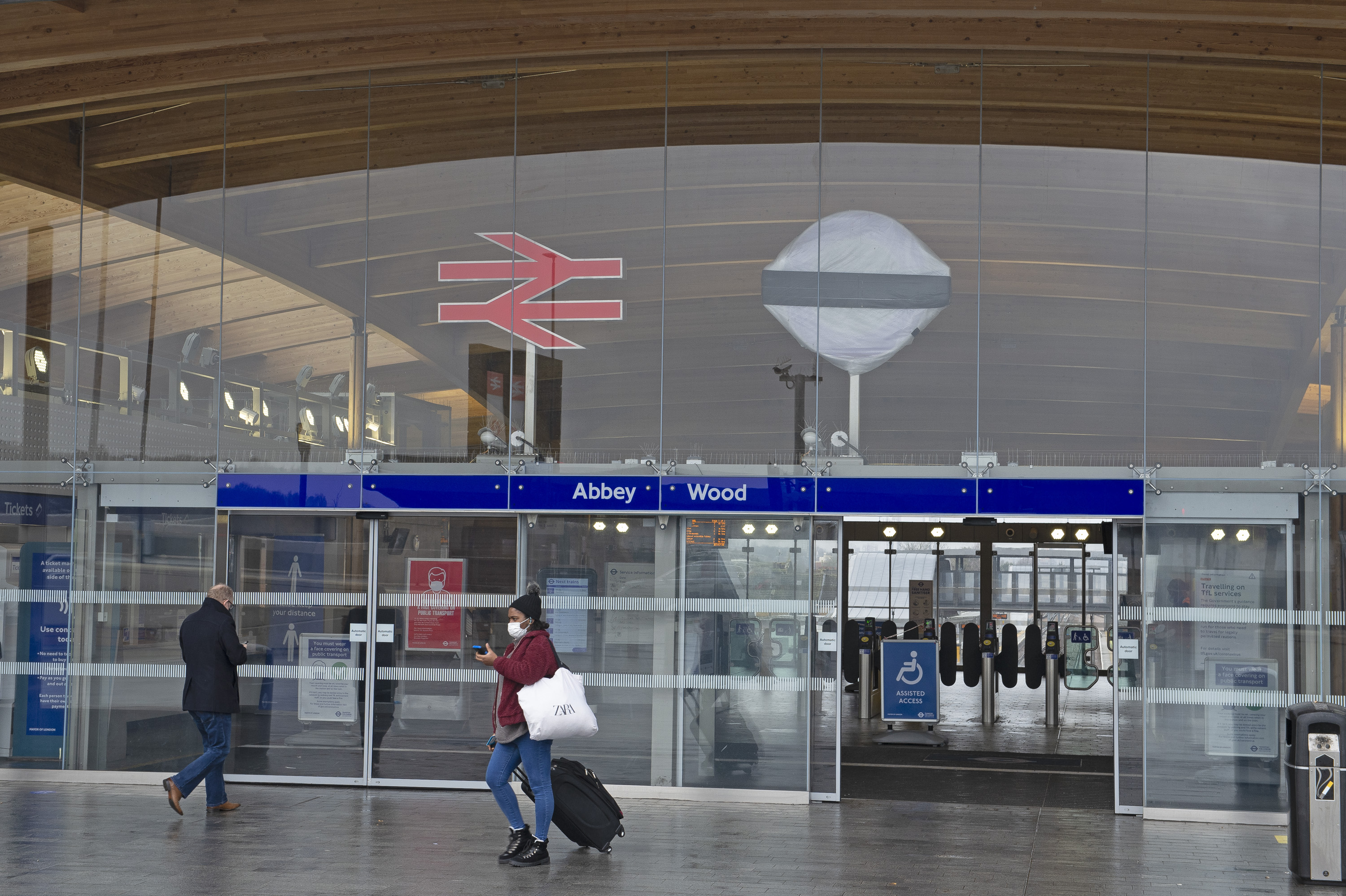 The teen is believed to have been shot with a crossbow bolt suffering a serious injury to the abdomen.

A British Transport Police spokeswoman said: “A crossbow bolt was involved and we are keeping an open mind as to how he sustained the injury while enquiries continue.”

Paramedics took the teen to hospital and his condition is believed to be life-threatening.

Police say no arrests have been made.

The station was closed for a short time to allow officers to conduct enquiries, but it reopened this morning.

Detective Superintendent Sam Blackburn said: “We are at an early stage in our investigation and we are keeping an open mind as to exactly where this violent incident began.

"Following a number of enquiries throughout the night, we believe the man sustained his injury from a crossbow bolt.

“I’d like to appeal to anyone who may have witnessed anything suspicious along Abbey Road and Wilton Road between 9.45pm and 10.20pm to get in touch with us as soon as possible to assist the investigation."

He added: “This was a shocking act of violence and I’d like to reassure the public we’re doing all we can to find those responsible."